Whitman is the 23rd best undergrad business program in the U.S.

What a great day to be a Whitman student

Whitman has just been named the 23rd best undergraduate business program of 2016 in the U.S. We are trailing just seven spots behind The Wharton School of the University of Pennsylvania and are three spots in front of Tepper Business School at Carnegie Mellon University.

Kenneth Kavajecz, the Dean of the Whitman School, is thrilled with Whitman’s rank.

“We are pleased with this recognition of our dedication to preparing students for successful business careers. This top 25 ranking is a testament to our continued emphasis not only on a rigorous curriculum, which educates our students in the skills needed to be successful but also our commitment to experiential learning and development of skills outside the classroom.” said Dean Kavajecz, according to Whitman Voices. 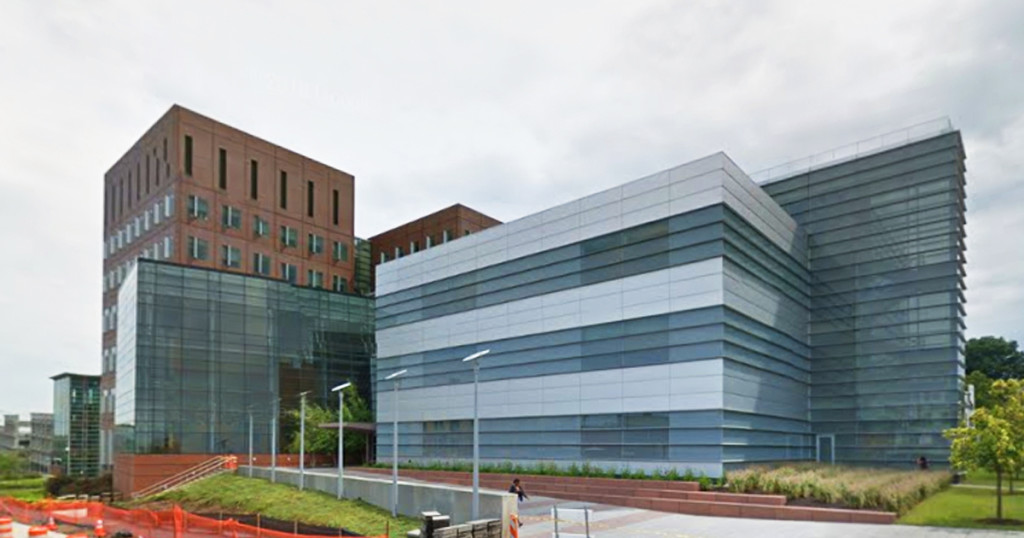 To determine this year’s list, Bloomberg Businessweek created a formula. 40 percent of the total score relies on an employer survey, which gets feedback from recruiters who hire recent business graduates on how well schools prepared students for their career after graduating. Thirty-five percent is based on a student survey, which gets campus, career services department and faculty and administrators ratings from students. Fifteen percent is based on the average starting salary recent graduates receive and how many students had jobs lined up. Ten percent is based on the percentage of a school’s graduates who had at least one internship throughout college.