What it’s like being a confused third culture kid

At the end of the day, I wouldn’t change a thing

Ever been caught in between an intense fight between two super close friends with completely contrasting views on like, everything?

Switch those friends for two countries, and voila, welcome to the last 18 years of my life.
I was born in India, but my parents moved to Bangkok, Thailand when I was six months old. For people with a slight geography problem, Thailand is a small country (population: about 67 million) in Southeast Asia, about a four and a half hour flight to India (population: MUCH greater). 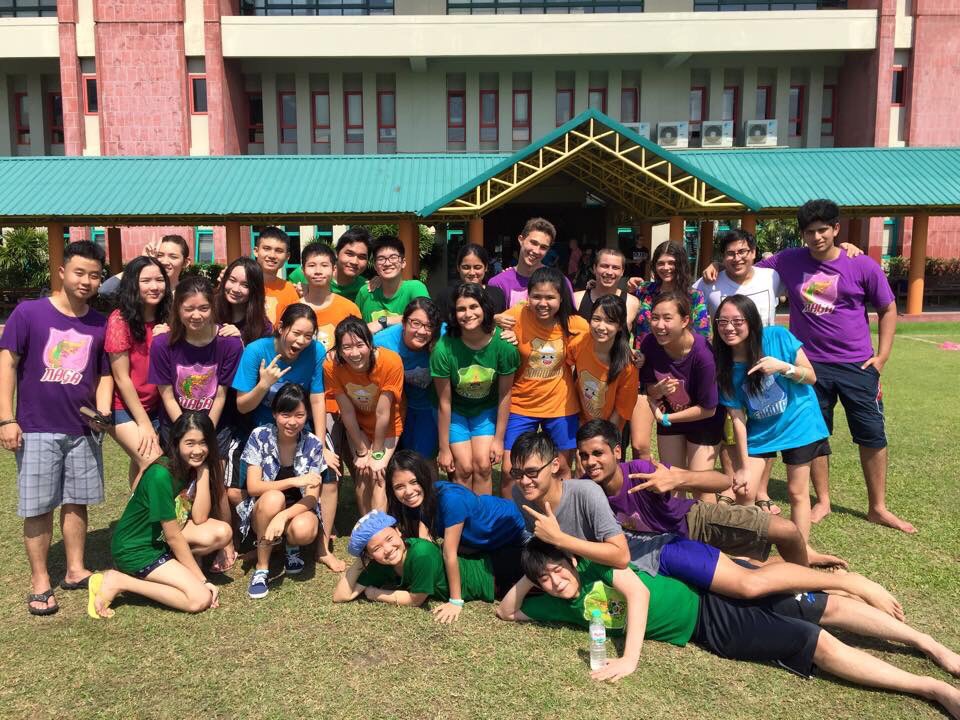 From a young age, I was exposed to two very different cultures, between which I had to find some sort of common ground so I wouldn’t lose my mind in the whirlwind of it all. I learned to speak Thai in school (but didn’t take the class in high school so my Thai has deteriorated like there’s no tomorrow), but spoke Marathi and Hindi at home. Mom would make Mutter Paneer on Mondays, then make Pad Thai the following Tuesday.

We’d visit India every summer, and travel around Thailand the rest of the year. My family was Hindu, but I still took part in Makha Bucha Day (Buddhist festival) at school. But this was just one half of it. 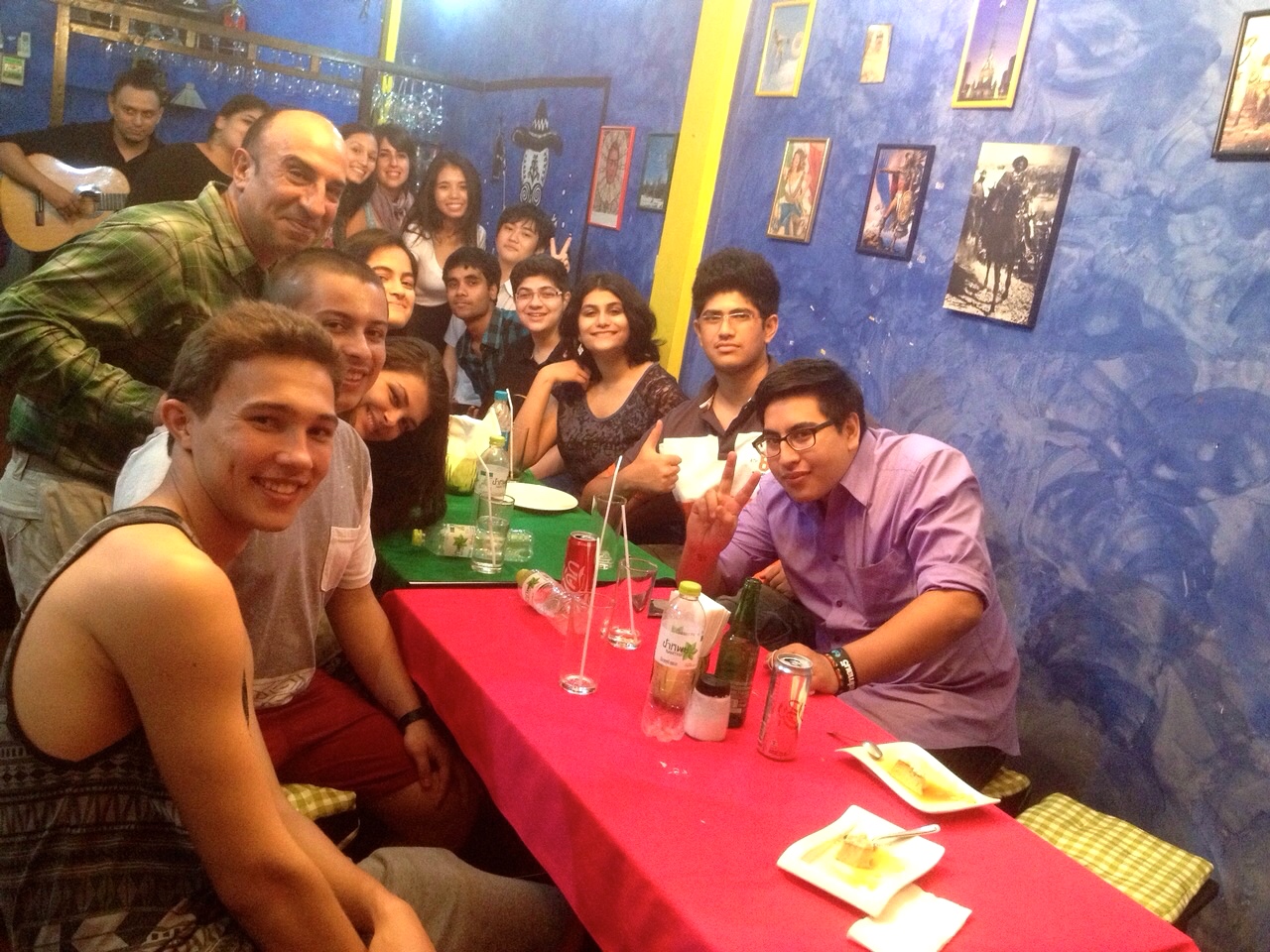 I went to an international school (hello KIS International School!!!!), where most of my teachers were either American, Canadian, European, or Australian. I had friends from all over the world in my classes. I took Spanish as a second language, and communicated primarily through English. I was exposed to a variety of cultures every single day, and all it did (besides enrich my perspective) was confuse the hell out of me. 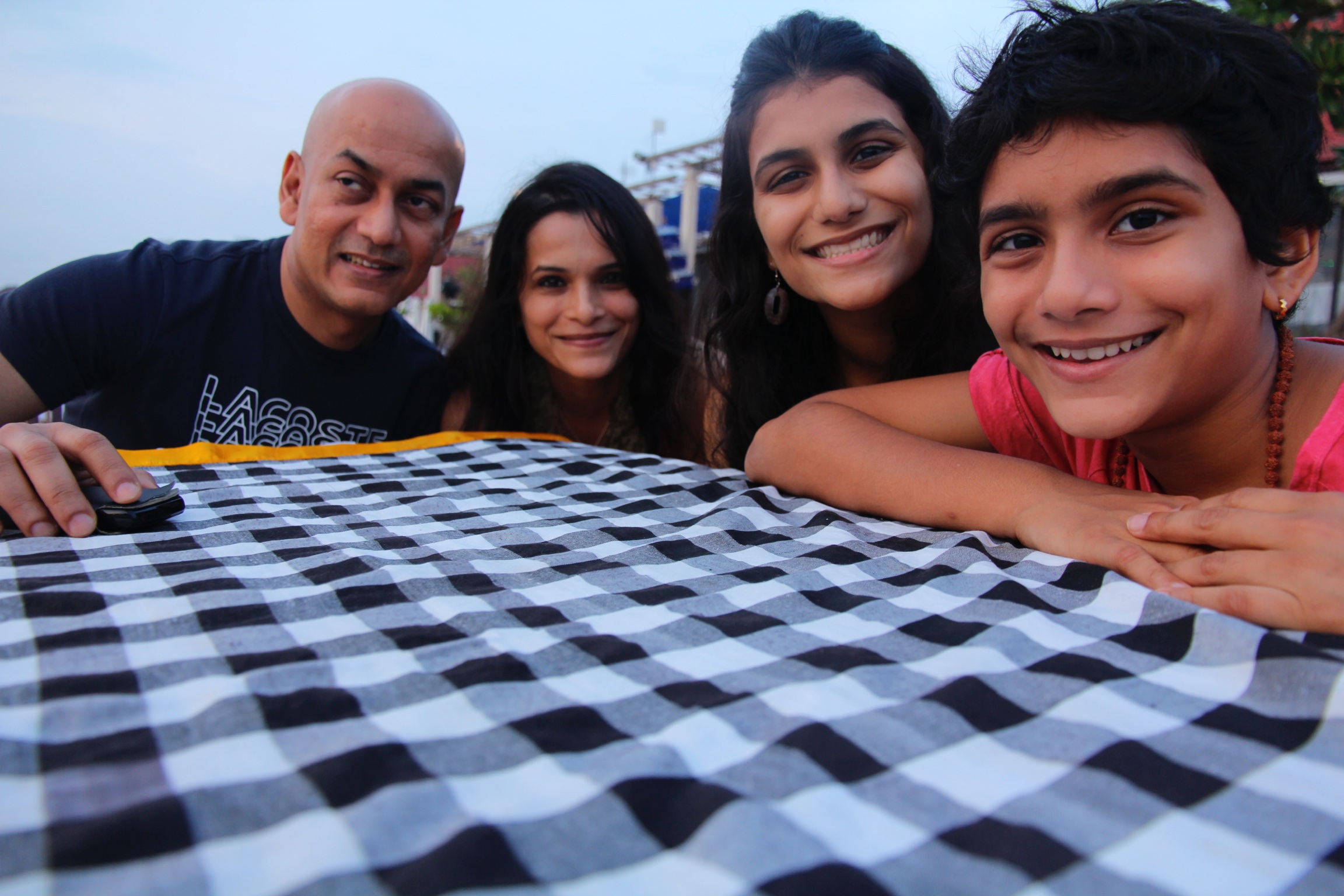 Last August, I entered another country into my already over-flowing cultural box: the United States. During orientation and before classes started, a number of people came up to me and asked me how my English was “so good,” whatever that was supposed to mean. One of my professors actually halted our first class for five minutes, to ask me about a zillion questions about my cultural identity, and what it was like to have such varied roots. Most of all, people would ask me if I consider myself Indian or Thai. I was confused before, and I’m still confused now.

We all know how diverse this country is. Try taking a stroll through SU at any time of the day, and you will meet people of a multitude of nationalities and cultural backgrounds. Cultural multiplicity doesn’t just exist – it’s taken for granted. At the same time, there is still a sense of American identity – something which has been really hard for me to grasp, having never lived in this country. 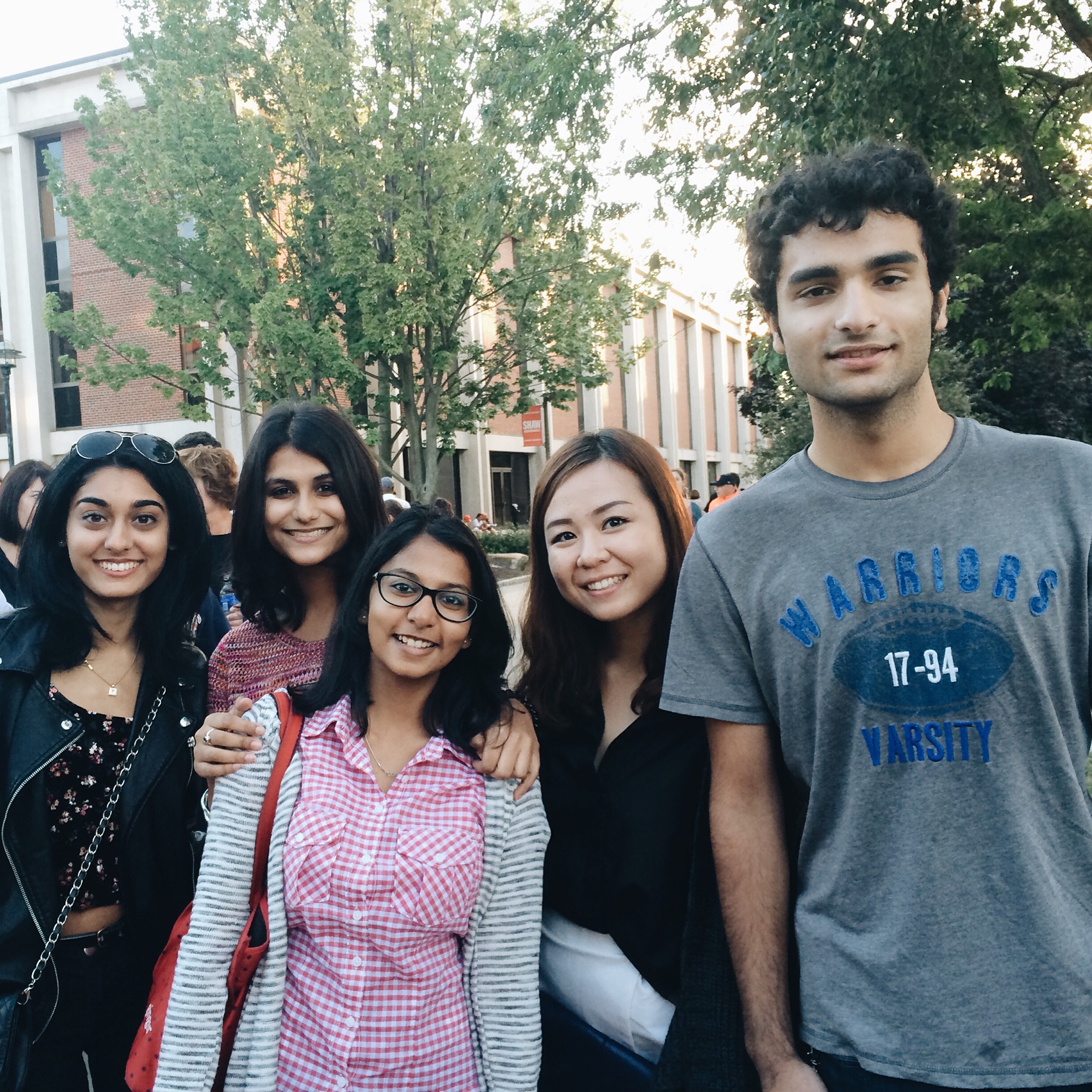 So yeah, I’m a confused third culture kid. At times, it’s been hard to be a part of two cultures that are so very different. But at the end of the day, I wouldn’t change a thing.

I’m more socially accepting and I understand cultural peer pressure, because I’ve experienced it first hand. I speak English, but I don’t have a distinct accent. I look Indian, but I’m not traditionally Indian. But I’m not 100 percent Thai either! I can speak five languages. I may not belong to one set group, but I can identify with many, and take my pick!

Culture doesn’t comprise you. It gives you identity for sure, but you can mold it to your fitting because no one size fits all.