That feeling when you successfully swap faces with your dog

We all know much buzz is created when a new Snapchat filter is released. Everyone freaked out when the big eyed, rainbow coming out of your mouth filter was revealed.

Now, a new filter has gotten the attention of Syracuse University students. To say the least, the face swap filter was and continues to be a hit on campus, whether you are swapping faces with a friend or an inanimate object.

These SU Snapchat users got creative with the face swapper and might give you inspiration for your next face swap Snap.

Have you ever wished you were a rapper? Now you can be 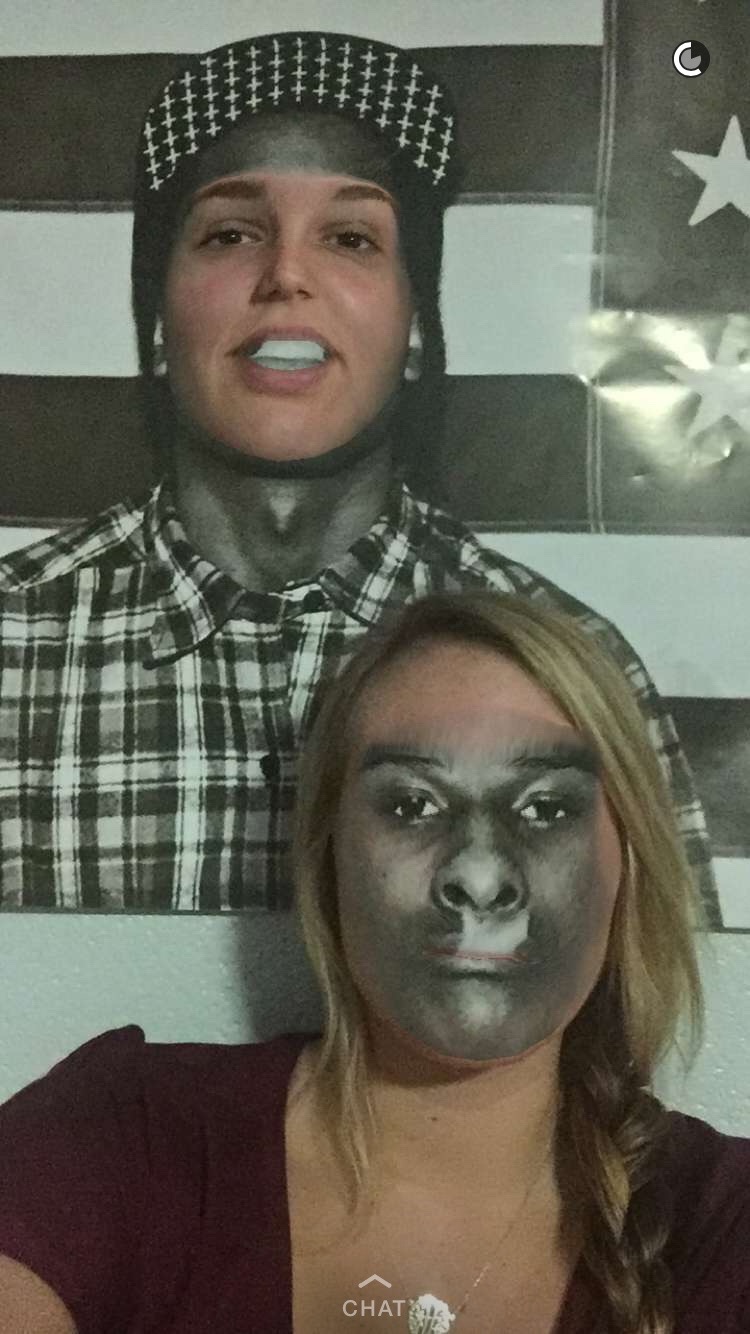 Do you love Starbucks? Now you can literally become your favorite Starbucks drink 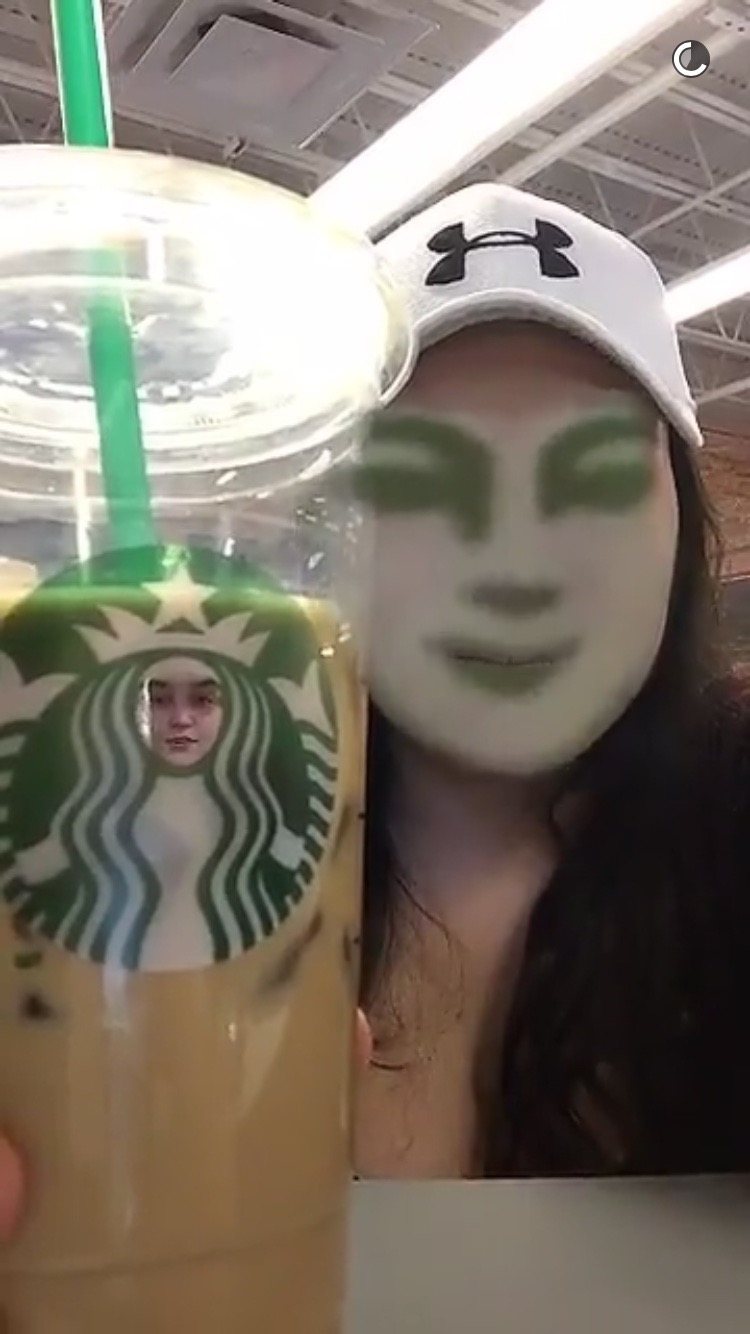 When you trade faces with and become the Starbucks logo >>>

Have you ever wanted your face to be on a money bill? Now everyone is important enough to be 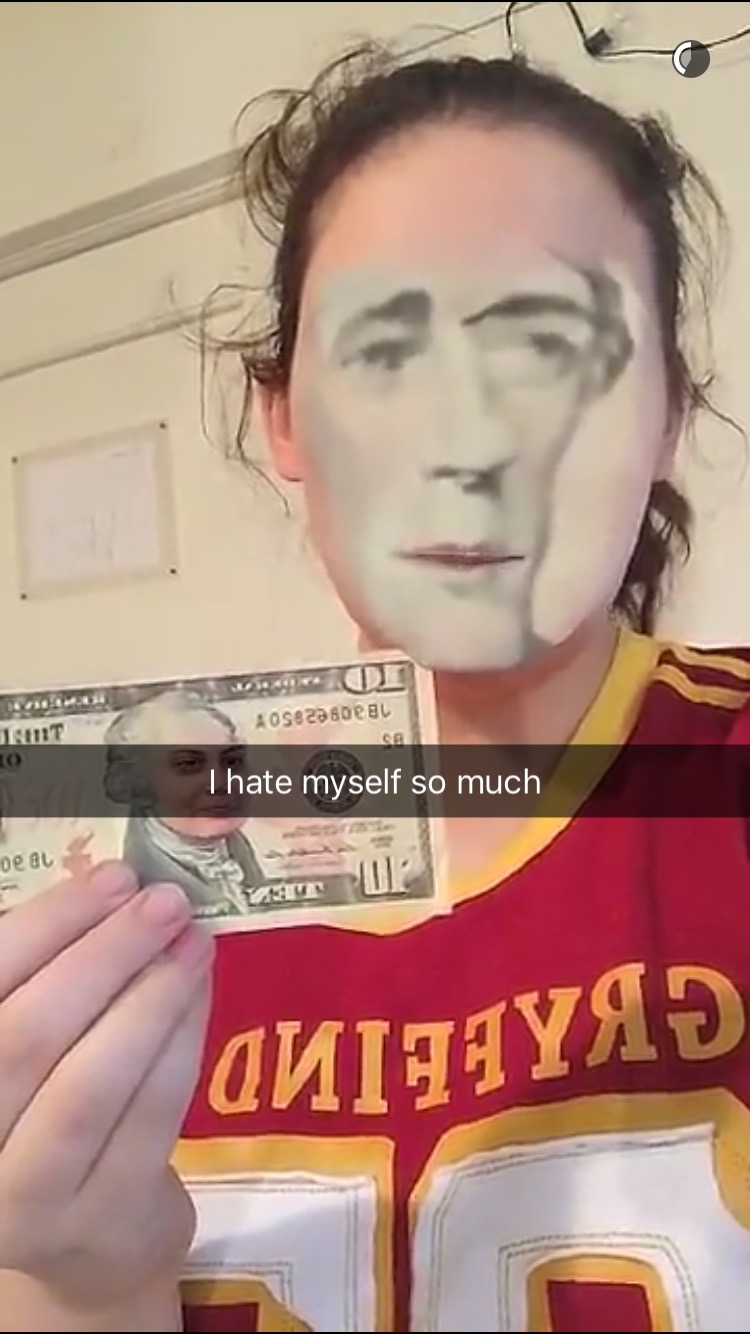 When you become Alexander Hamilton on a 10 dollar bill 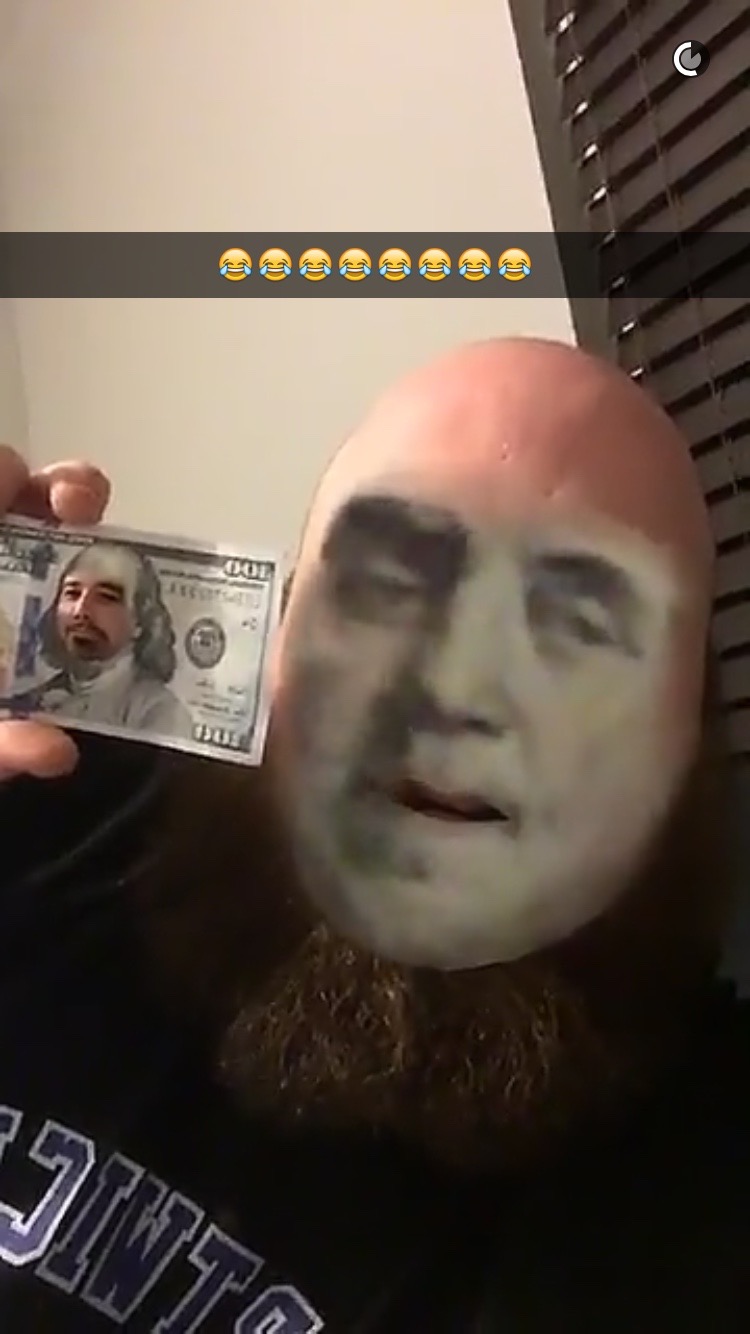 Or even better…becoming a founding father like Benjamin Franklin

I bet you didn’t even know this was possible 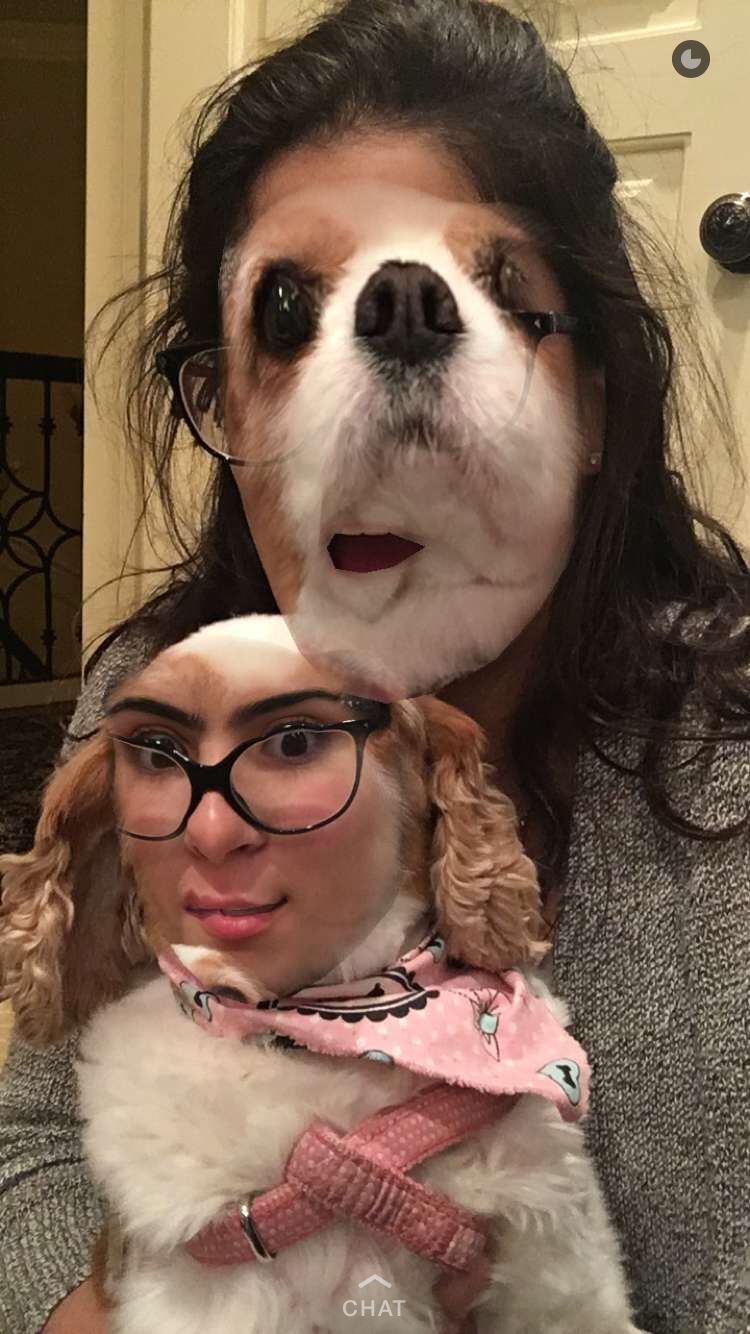 When you successfully swap faces with your dog >>> 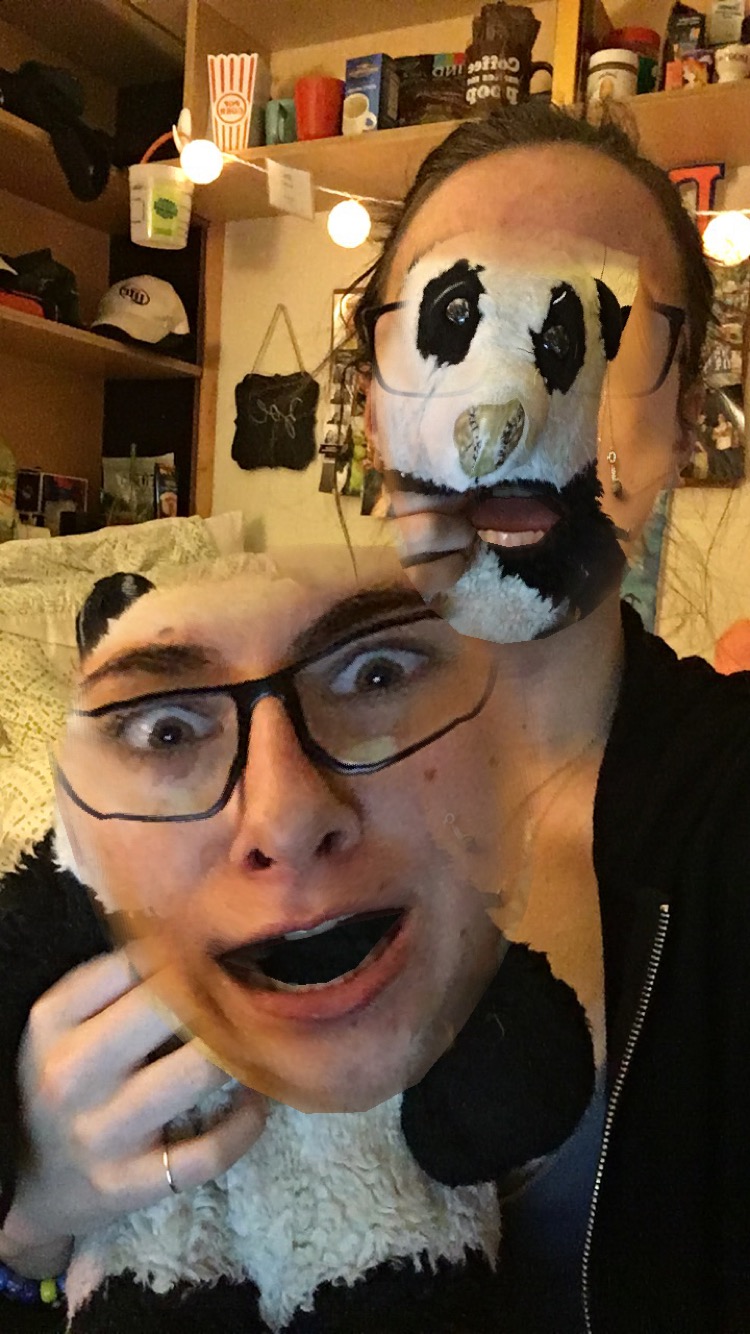 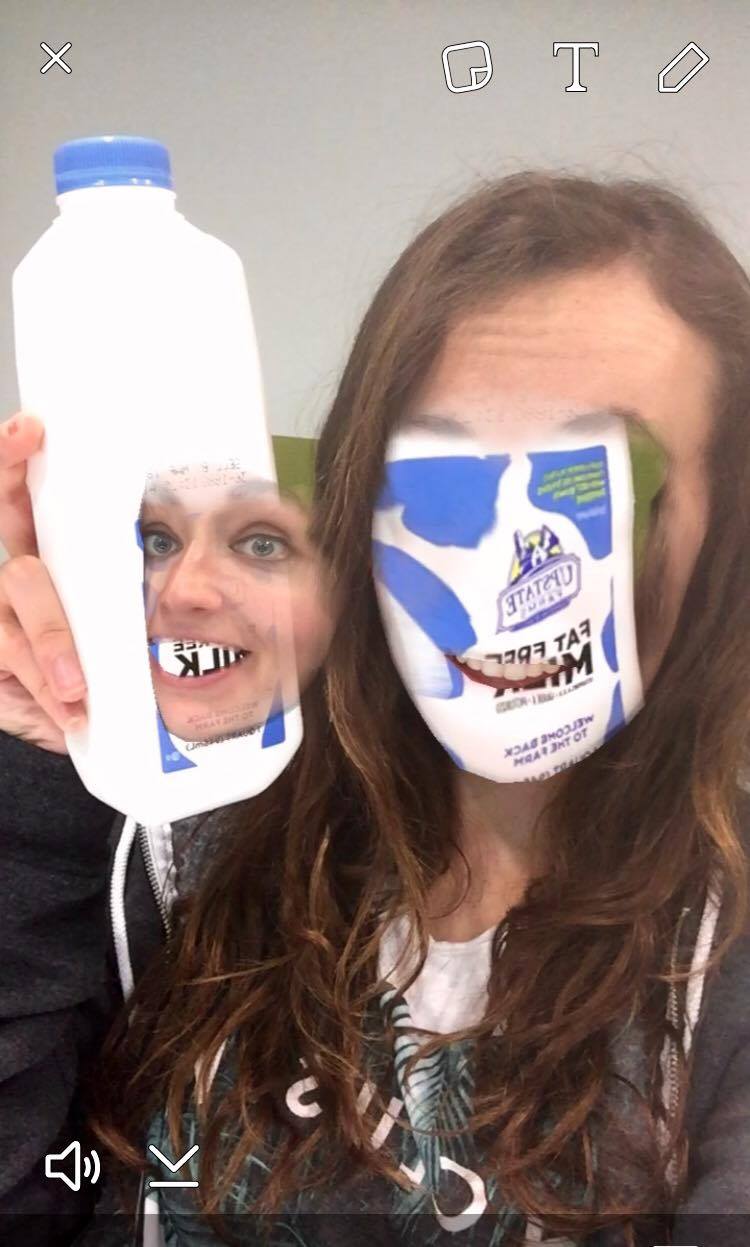 When you try to swap faces with a cow, but instead you become the milk container <<< 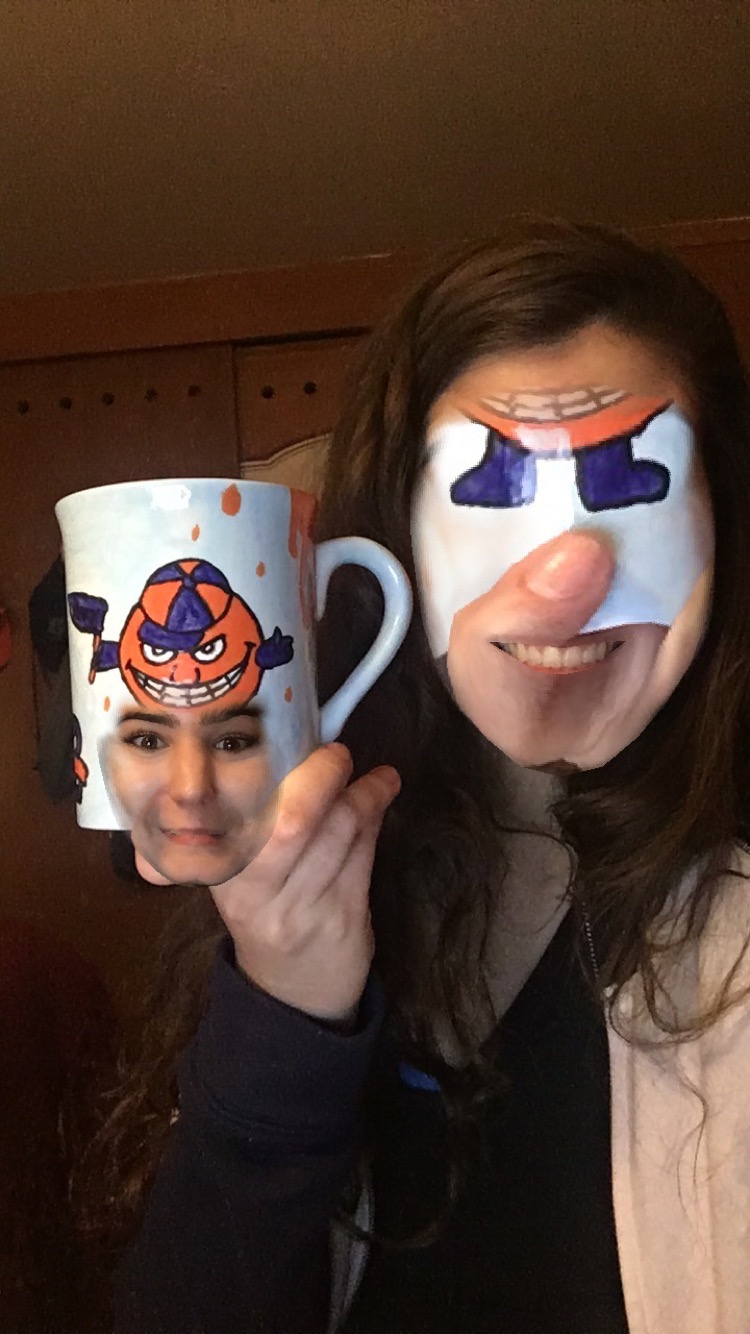