All the Snapchats you’ve definitely taken on a night out

Because if you didn’t take a picture did it really happen?

What would we do without snapchat? It’s one of the most used forms of social media for college students. In fact, your own snap story is sometimes the only way of accurately piecing together exactly what happened last night.

Some say our generation posts too much on social media, and that “the party couldn’t have been too much fun if everyone was just taking pictures of it.” But I say, keep on snapping. Document those sweaty parties and 2am freezing walks home. Odds are, you won’t reflect on your college years wishing you had taken less pictures to look back on.

As collected from the Snapchat archives of SU students, here are all the snapchats that you’ve definitely taken on a night out. 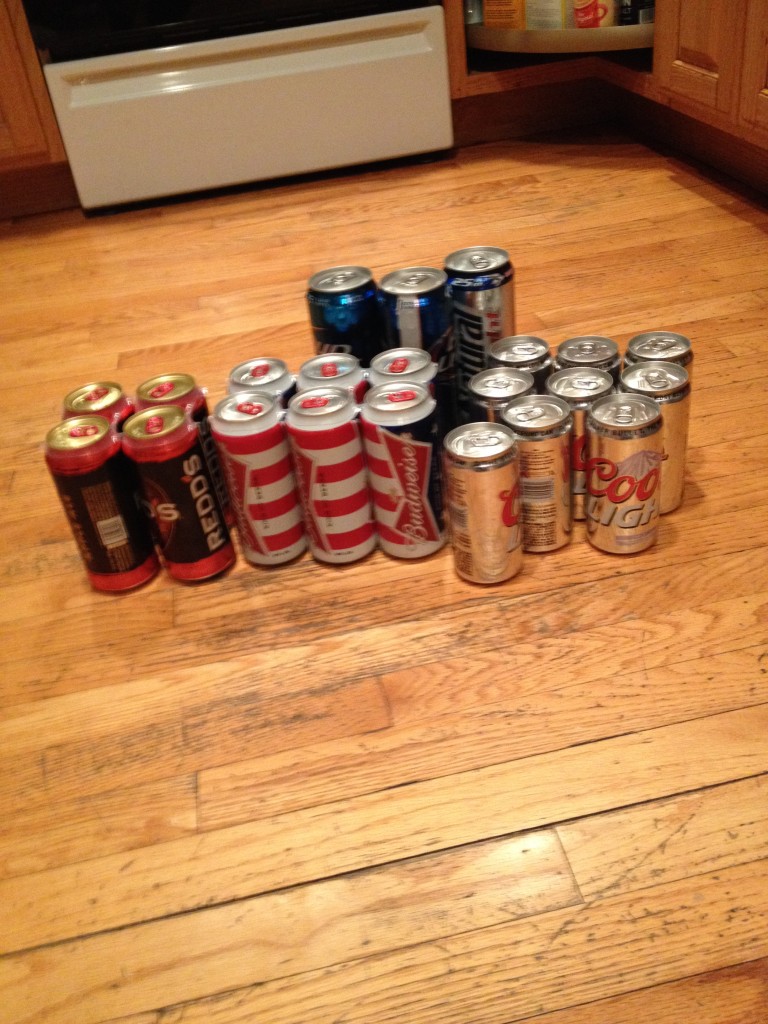 The one of anything involving a red solo cup 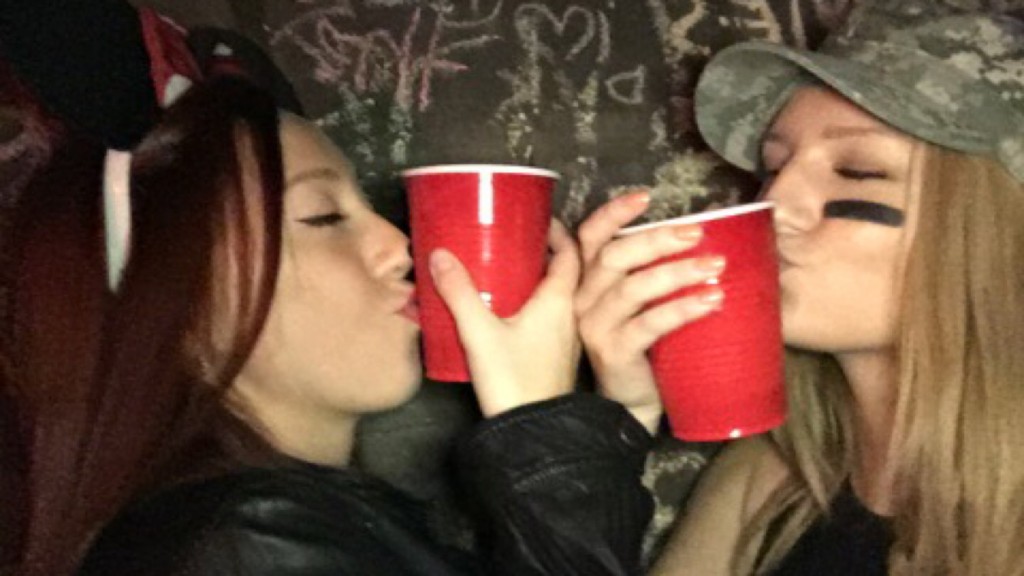 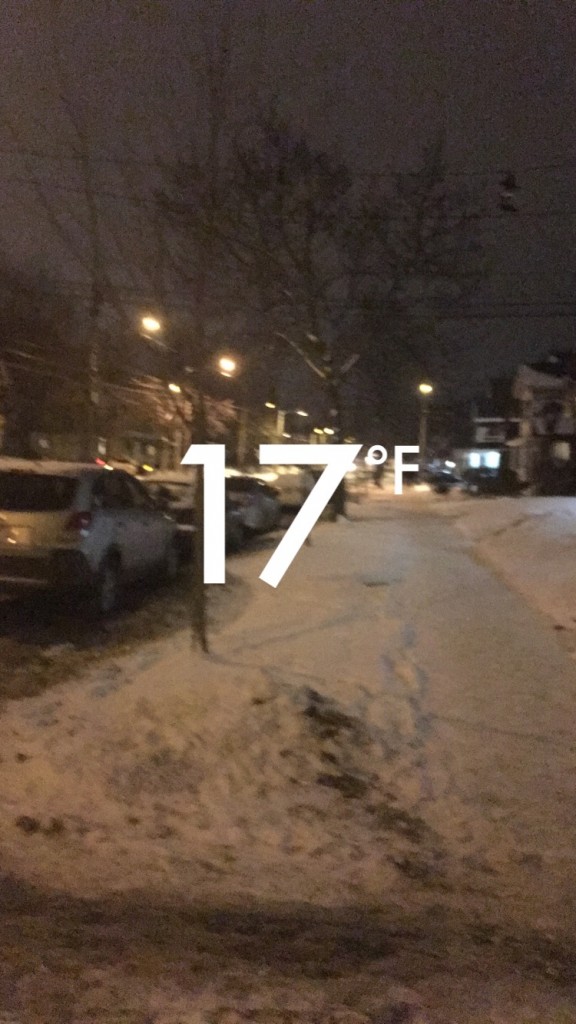 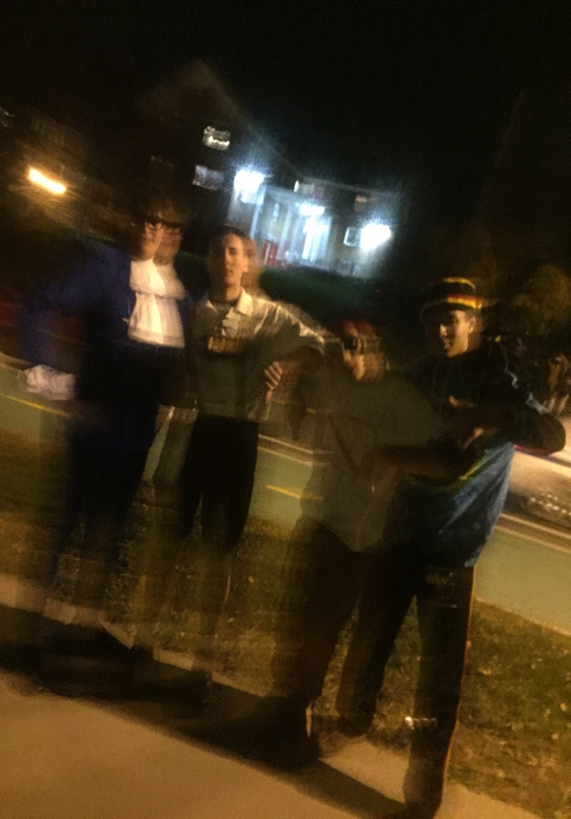 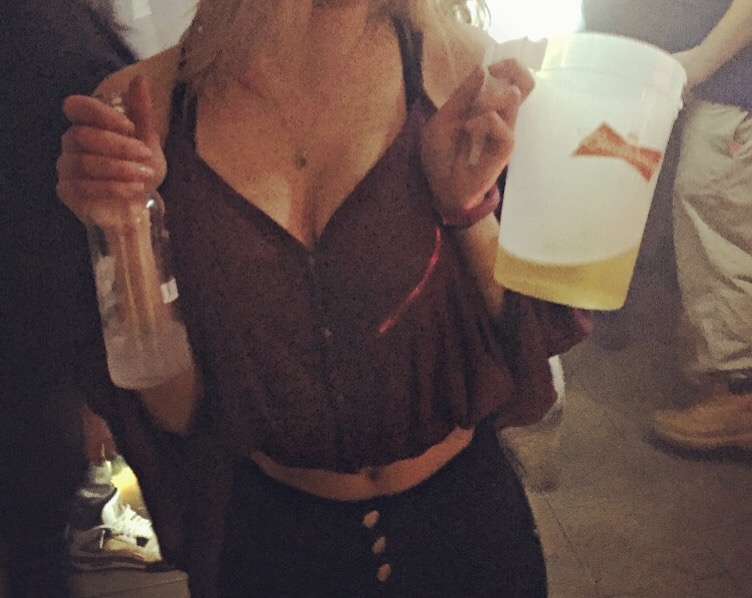 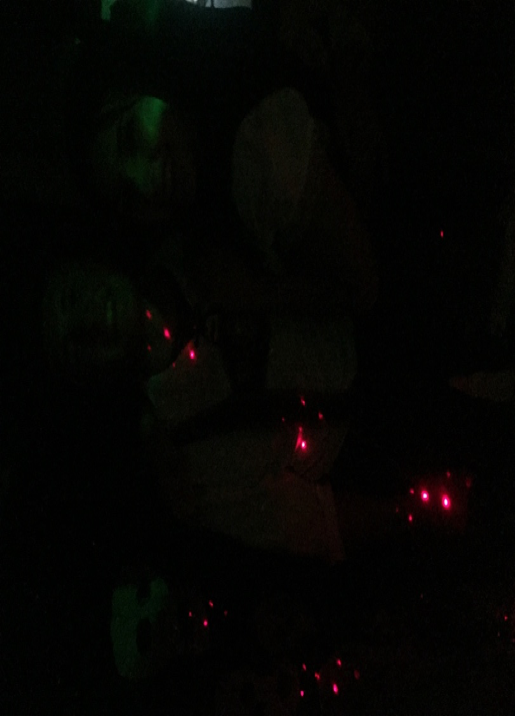 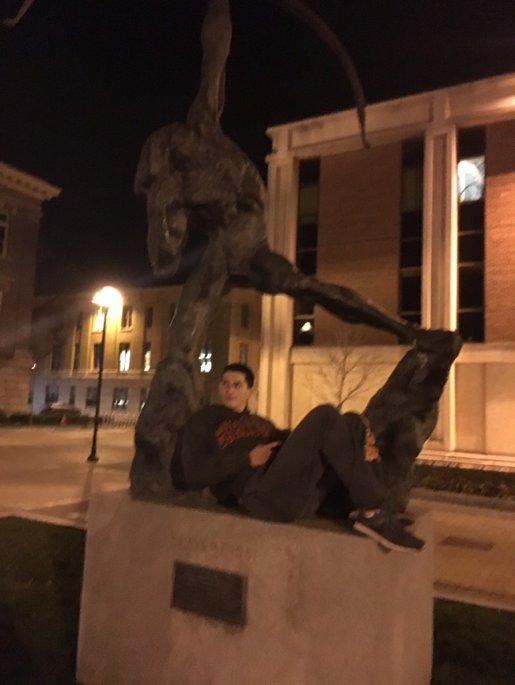 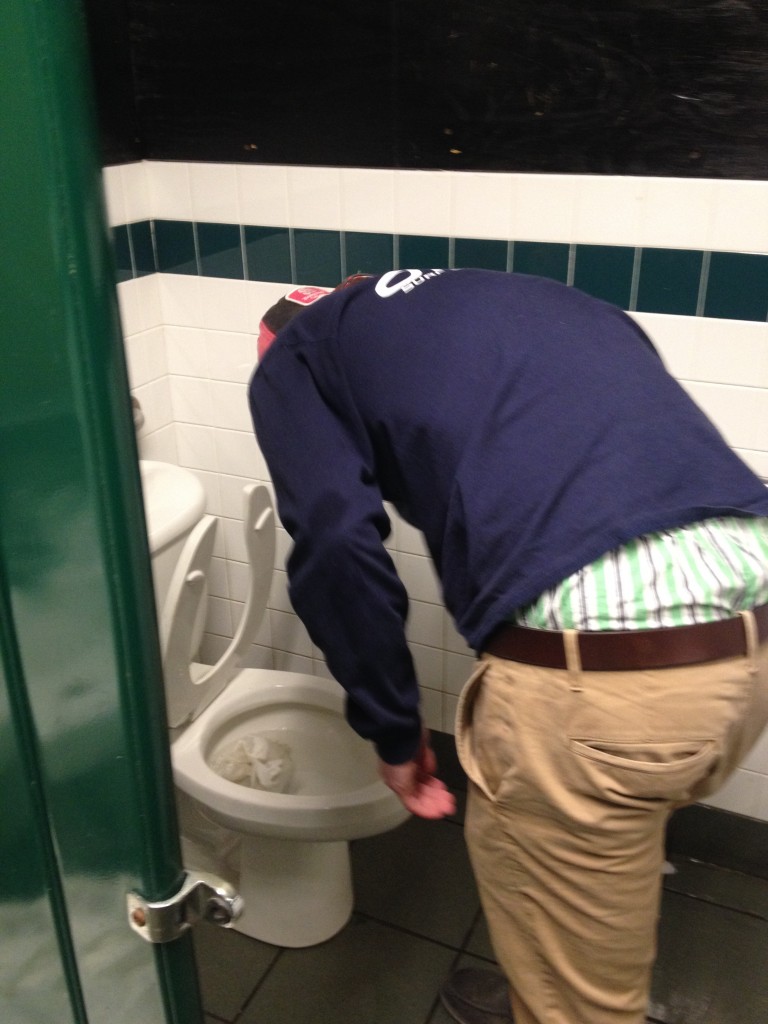 …And of course, the best way to end a night 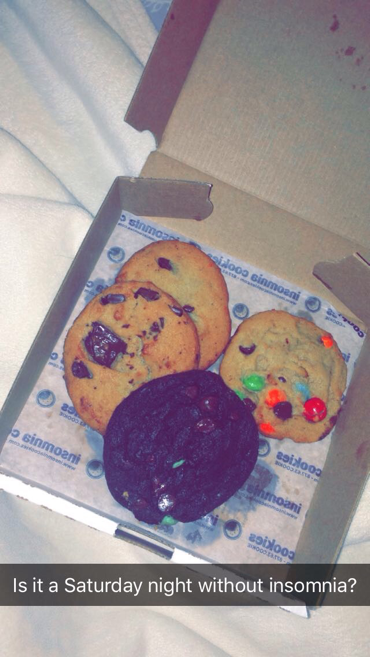