Failing in college isn’t the end of the world

I felt as if my value had been demeaned, that I was inadequate

It was a sunny day, clear cast overhead (rare for Syracuse). The temperature was just right, and I’d gotten a good eight hours of sleep the night before. I had an adequate breakfast. I was dressed well. In other words, I was ready to get through my Monday.

But things went from 0-100 real quick. I walked into a class (not going to name any names), and asked my professor to look over my project, one that I had worked on for several weeks. I was quite proud of my work, having worked on it for hours to make it as perfect as feasibly possible for me. But my professor didn’t seem to think so, and the criticism began before they had even finished going through my work. In the five minutes that ensued, I was bombarded with a colossal amount of criticism, to my breaking point. After my professor was done, I walked briskly to the nearest restroom, locked myself in the corner stall, and cried (not unlike a baby).

My tears were of frustration, anger, disappointment in my self, and an overwhelming sense of not being good enough. I thought I had done a good job, produced some fine work. It had not even occurred to me that my work was so flawed. I felt as if my value had been demeaned, that I was inadequate. I’ve always been someone who is overly concerned with their grades (yes, I’m one of THOSE people), so this academic failure hit me pretty hard. 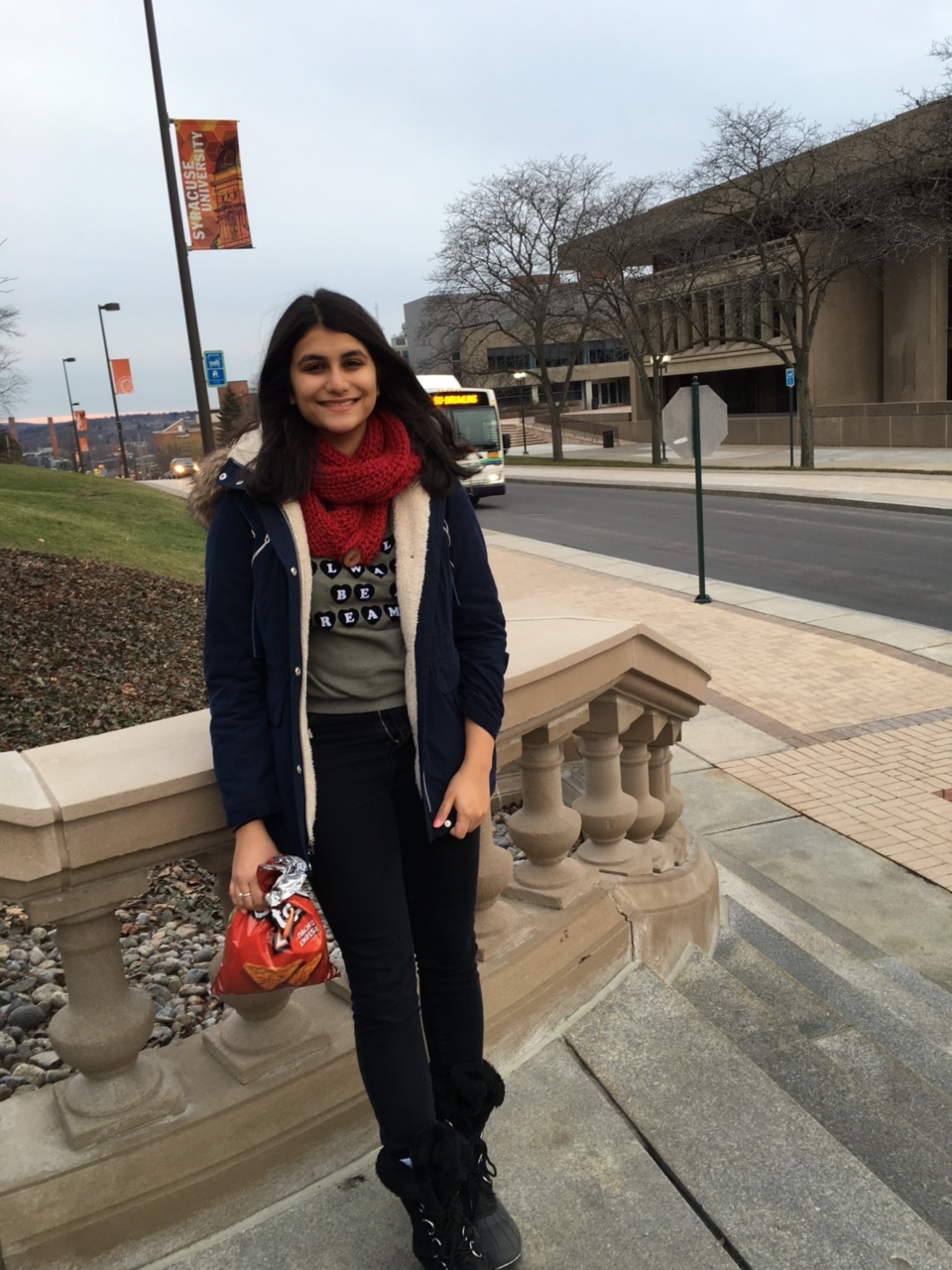 Hint: my college is in the background. (sorry)

But see, that’s where the seed of the problem was: identifying what had just gone down as a failure. As I stood in the toilet stall wiping away my tears, I contemplated what to do. I could submit my project as it was, or make a couple of minor changes which wouldn’t completely fix the big problems. Or I could start over, and repeat hours of work for a possibly higher grade.

It was a pretty low moment for me, probably one of my lowest at SU. This was a class that had a lot to do with my major, so I couldn’t just sit back and discredit its importance. And then I remembered why I had come to SU in the first place, thousands of miles away from home (I’m an international student from halfway across the world). I had come to SU, not just to get a degree, but to get an education. Nobody ever said it was going to be a piece of cake. The road to success is fraught with obstacles that will hinder you, discourage you, and make you constantly question yourself. 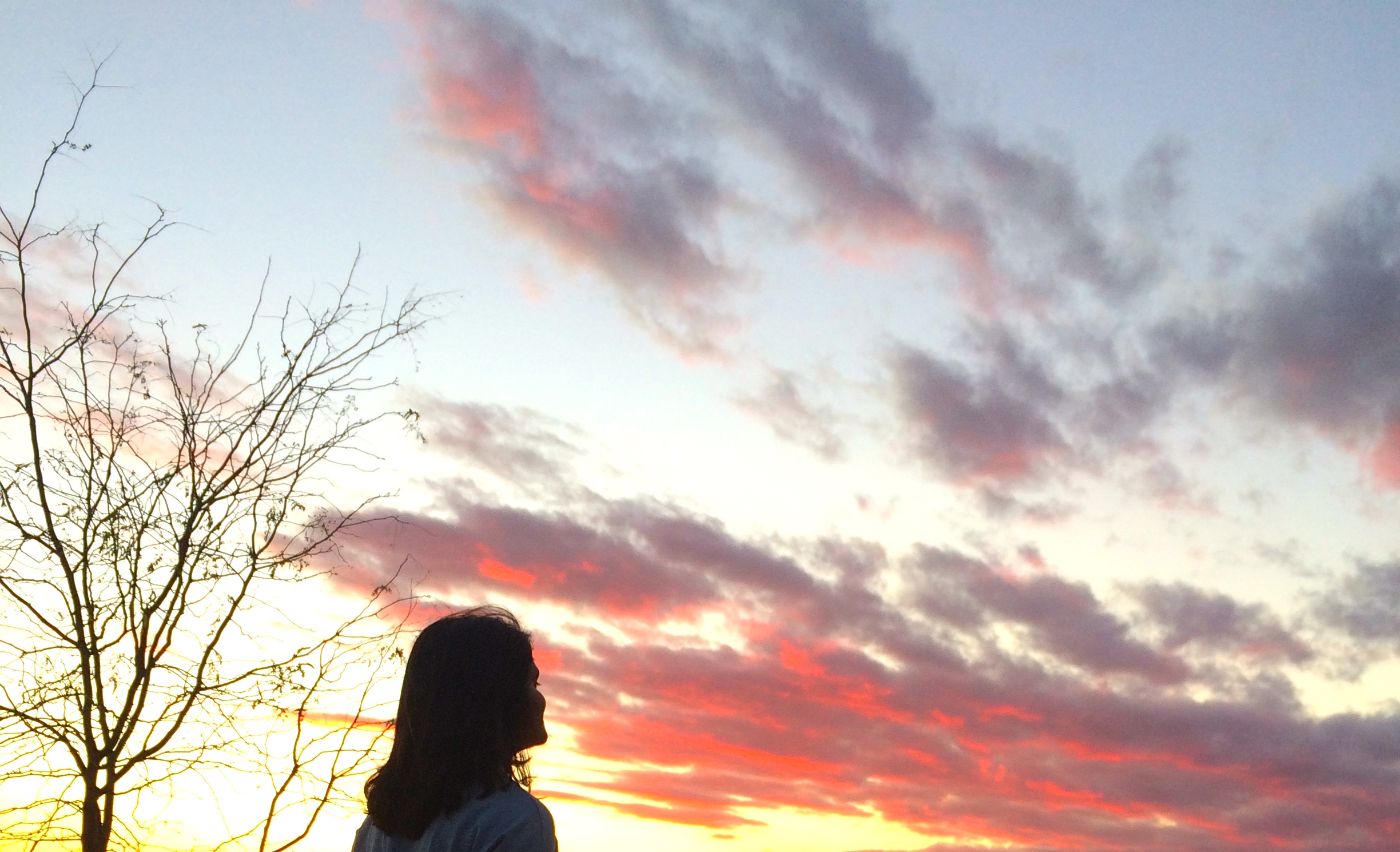 I decided I was going to fight the system- I would re-do my entire project, and show my professor I was capable of producing better work. I had 24 hours to do about three weeks of work, but I would do it, or die trying (exaggerated for dramatic effect… I think). I told myself that I was not going to get upset, and be proactive instead.

That night, I spent hours working on getting the project done (thank god for best friends), working until early morning. The next day, I worked on it some more, and by evening, I was completely done, with about 15 hours to spare before the deadline. My final product wasn’t fancy, and it was by no means worth three weeks worth of homework. I don’t even think I was super proud of it. But I knew that I had given it my all.

The next day, I went to class, defiant and ready for my professor’s fresh new criticism. But at the beginning of class, she completely changed everything with a few words:

“You need to separate yourself from your work, because that’s what’s being evaluated, not you. But you have to own the work and be confident you did the best you could.”

It was like a euphoric moment for me. Suddenly, everything made sense. This fight I was allegedly fighting wasn’t against my professor or even a system. I was fighting an inner battle with myself. 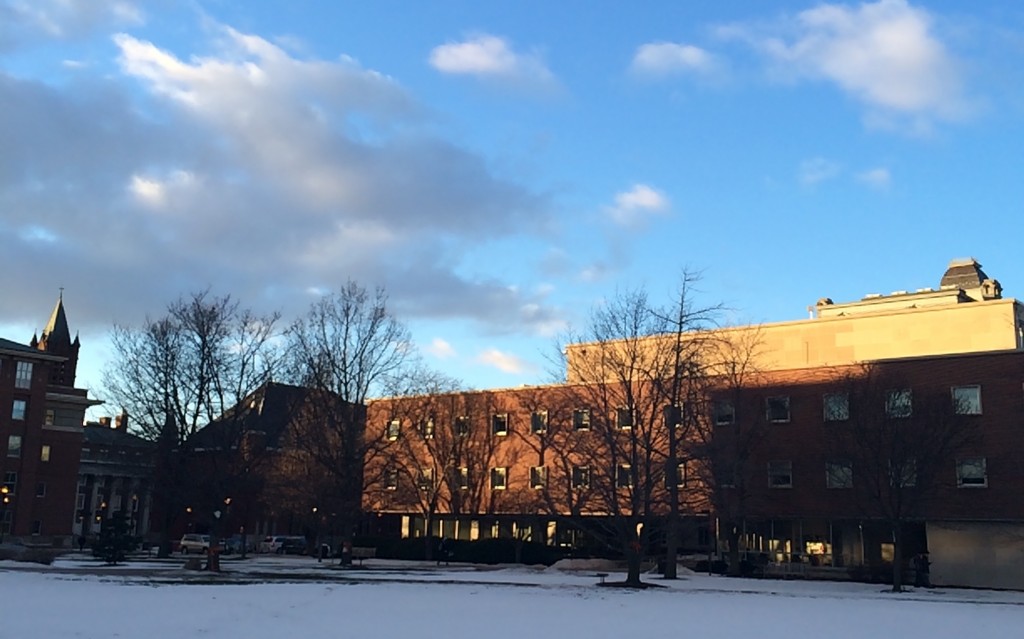 Failure is what causes internal mayhem. It can make you reevaluate all your life choices and question your self worth. It can be devastating, and has been known to completely ruin lives. It fuels a battle within you, between your confidence in your ability, and your insecurities. But honestly, it’s all in how you react when things go wrong. If you freak out and act as if your world has come crashing down, you’re going to feel pretty shitty – it’s a given.

I once read that successful people aren’t the ones who never experience failure or make mistakes. They’re the ones who, in times of crises, react proactively and with assertion. They are honest with themselves, but are also empathetic to their emotions. Above all, they don’t let their misdirections define them – they use their failures to be better human beings. If there’s one thing I can take away from this one measly project that suddenly took the crappy road, it would be to go back to your origins, and remember why you’re doing what you’re doing in the first place. Evaluate yourself, but don’t beat yourself up. Take time to understand what is happening, but don’t be defensive. And most of all, don’t let that failure interfere with your happiness – there are much better ways to live.