We need to stop saying ‘Thank you for your service’

Veterans told us what we should say instead

Whenever you see a soldier, you say “Thank you for your service.” It’s just what you do. If you don’t thank the people that defend our country, chances are people will think you’re ungrateful and rude.

But what if I told you the majority of our soldiers and veterans actually hate being thanked for their service?

This isn’t something The Tab is throwing out into the world in an effort to buck every single social norm we can think of. Soldiers. Hate. Being. Thanked.

I learned this recently when a group of veterans visited class. 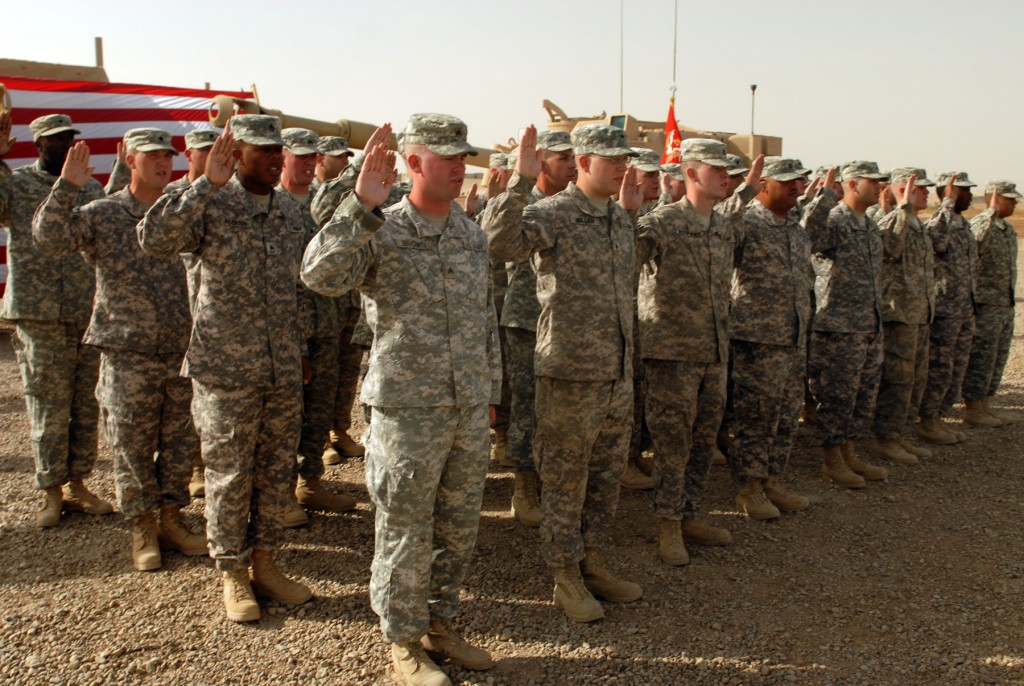 And I get it now. Not only does it often sound insincere – because people only say it because they feel obligated to – but it can genuinely upset them.

It’s the equivalent to someone saying “I’m sorry so-and-so died.” It doesn’t actually make you feel better, and depending on the person, you can tell they said it because they felt obligated.

“Thank you for your service” is almost dismissive of our soldiers and vets. They fought and were hurt and watched friends and brothers die to protect our country, or to help another country, but people walk by them and say one sentence and move on.

So what do you say instead? I asked them.

“You start a conversation with us,” said one vet to The Tab. “You ask us how we are, if we need help, if there is something you could do to help us in that moment. You can even ask us what happened. Don’t ask us if we killed someone, but maybe ask if we have a story to share. A lot of us want to share what happened, but we just don’t know how.”

Many other vets agreed. “Just open a connection with us,” another said. “We’re not these untouchable, idolized, entities. We’re people.”

One soldier said in a published interview, “Don’t just tell me ‘Thank you for your service.’ First say please.” The soldier wanted to at least be asked to fight before being thanked for something the civilian didn’t ask him to do.

While some veterans and soldiers tolerate being thanked, many more see it as yet another example of the disconnect between citizens who can stay at home, and soldiers who have to fight. Saying “Thank you” doesn’t erase the horrors of war, and we need to stop pretending like it does.

The next time you see a vet or soldier on campus (and we have quite a few of varying ages), start a conversation with them, learn about them, bridge the gap and erase the disconnect.