‘I should have anticipated the possibility of this hate crime’: Stanford students react to swastikas on campus

The day immediately following Donald Trump’s inauguration, Stanford students awoke to a community alert, an electronic announcement informing students of the fact that a hate crime had occurred on and near campus.

While Stanford University has consistently been home to peaceful protests and demonstrations throughout this election season, such messages of intolerance are rare and shocking. Although the university administration implored students to contact them with any knowledge they had of the event, no further announcement or report has since been released.

Interested to know how Stanford students reacted to this vicious operation carried out on home soil, I surveyed a small sample of students in order to gauge the student body’s thoughts on the matter. 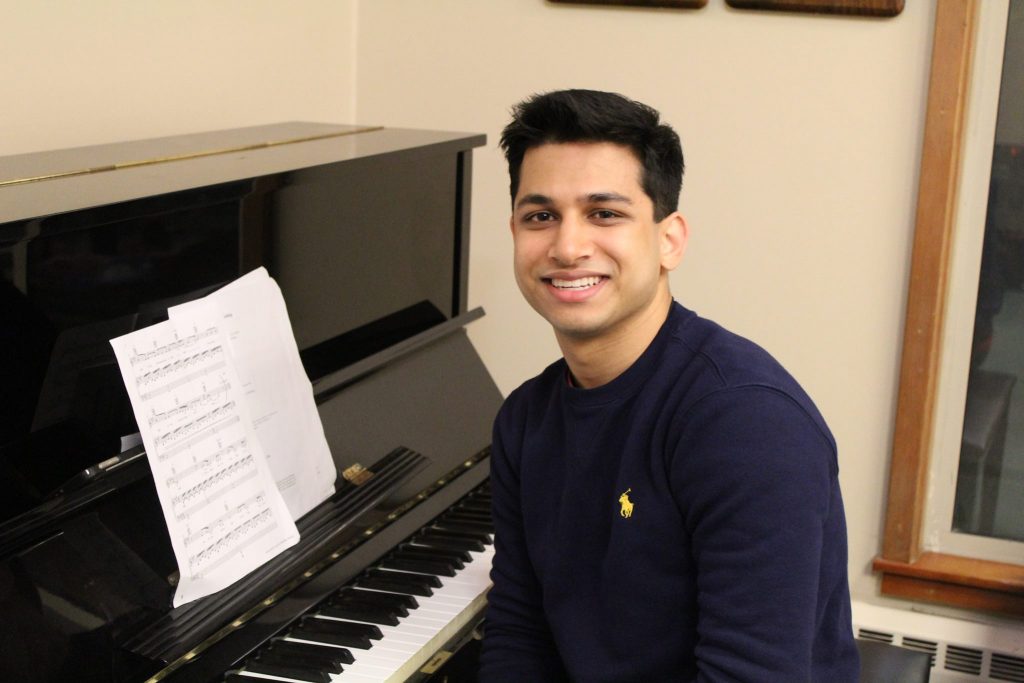 “When I read the Stanford-wide email about swastikas being drawn on university property, my initial shock gradually morphed into a sad, unfortunate realization: I should have anticipated the possibility of this hate crime. These actions at Stanford are only one example of the hatred and intolerance that have spread throughout the United States in the wake of the 2016 election. It seems almost incontrovertibly clear that Trump’s ascendency has given power and strength to those who share his intolerance for marginalized communities, leading to hate crimes like the one on Stanford’s campus.

“I have heard about similar acts being committed back home, in Georgia, and it pains me to realize that someone who champions intolerance (or at the very least, does not condemn it)—and someone who used intolerance as the basis of his campaign—is now arguably the most powerful person in the world. But this only makes it clearer that we cannot stop fighting and we cannot stop resisting if we want to rid ourselves of these hate crimes and the intolerance at their core.” 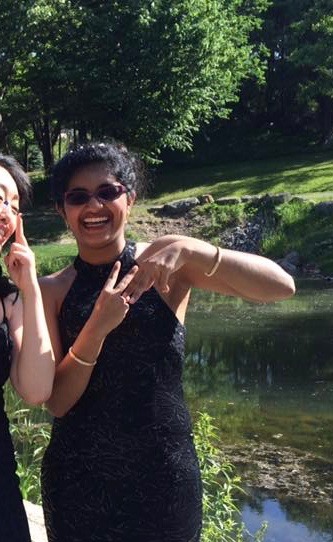 “As a Hindu, it always saddens me when I see one of my religion’s holy symbols being perverted into something so hateful. The swastika was once exclusively a symbol of luck and prosperity, but has obviously since come to signify anti-Semitism and intolerance. It’s alarming that such an offensive image has appeared on campus, but it’s important how we react to it. We all need to stand up for and support each other right now, regardless of our identity or our background.” 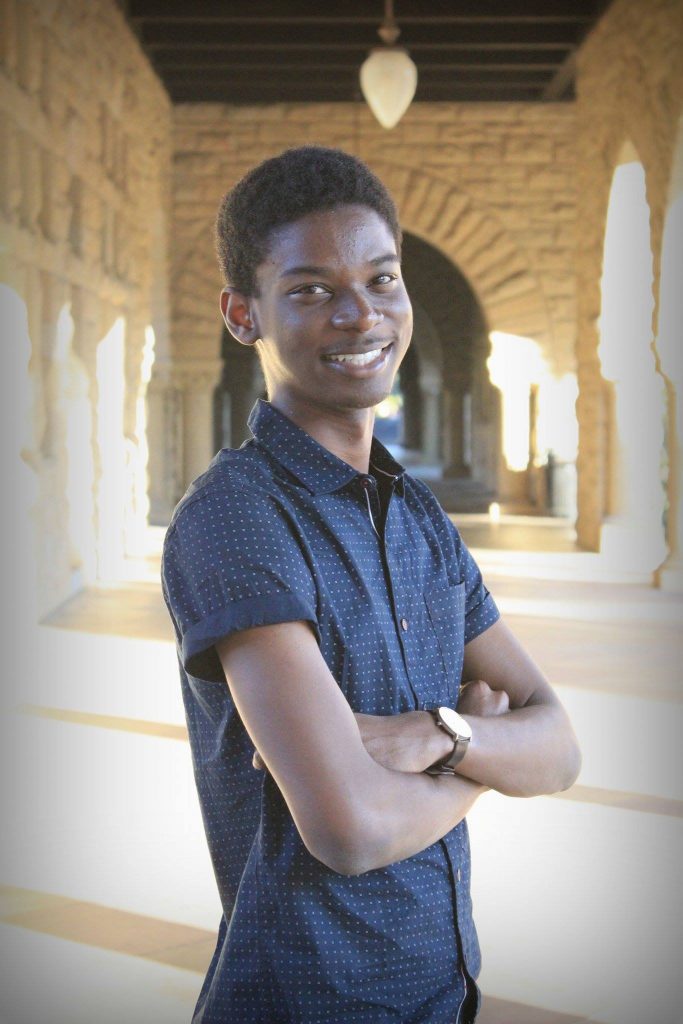 “I was troubled when I heard about the swastikas being painted around campus because I consider Stanford to be a safe, inclusive space. The appearance of these symbols just goes to show that there’s still much work to be done in regards to changing people’s attitudes, even within our small Stanford community. Racism, sexism, and other forms of discrimination are not issues of the past but of the present, and we must acknowledge and respond to their manifestations with our own message of acceptance and unity.” 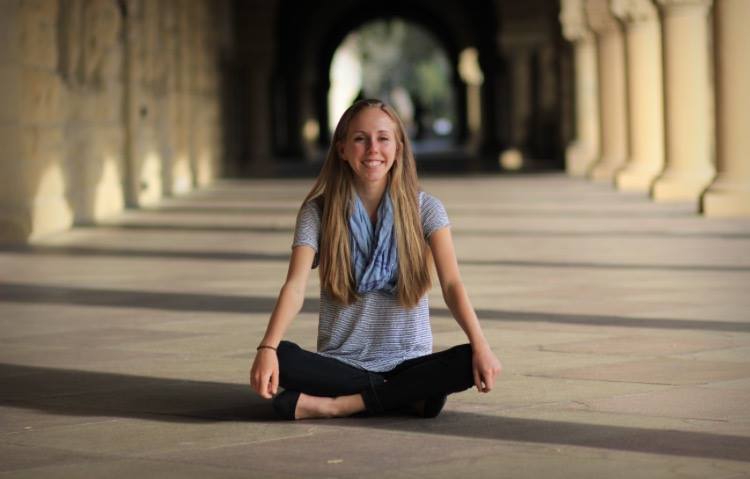 “I think I was surprised initially to hear about the incidences of vandalism because most people were associating them with Trump’s victory. From this incident I suppose that we can now see that his “historic” win has vilified every brand of white supremacy and nativism. Even though he has not outwardly attacked Jews, his overall message of intolerance has clearly emboldened the ‘basket of deplorables.’

“However, I do not believe that these incidences are in any way a reflection of the behavior or sentiments of the university and its students. Although I have witnessed other incidences of intolerance, I would be hard pressed to find a student that shares similar ideals of white supremacy. I think the vandal was likely choosing Stanford because of our commitment to tolerance and diversity.” 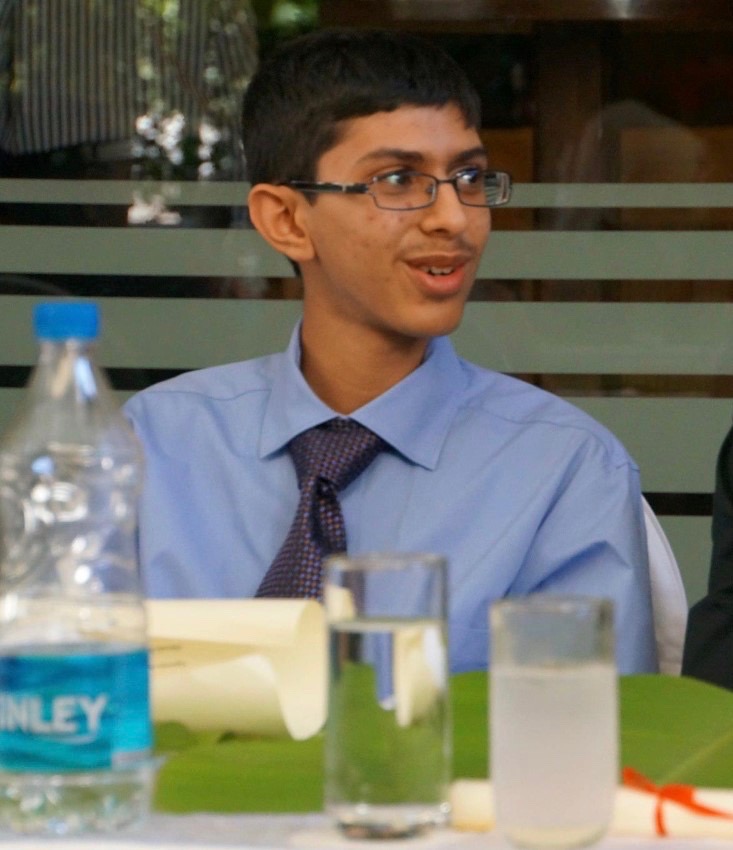 “I am deeply concerned by the numerous swastikas drawn on the Stanford campus. I know many Jewish students who feel upset or fearful about the anti-Semitic sentiments conveyed through these swastika drawings. We have seen the frightening effects of the resurgence of anti-Semitism nationwide, such as people threatening to bomb Jewish community centers, promoting anti-Semitic messages on the internet, and verbally threatening Jewish journalists who write articles critical of certain politicians. Anti-Semitism has always existed in American society, but it has rarely been this visible in the political sphere.

“Radical individuals and groups on both sides of the American political spectrum have traditionally indulged in scapegoating the Jewish people and the State of Israel for all of the world’s problems, but during this election we have seen anti-Semitic messages enter the political mainstream through the efforts of the alt-right and the political candidates they support. This problem has been compounded by the fact that not enough attention is being paid to the problem of anti-Semitism; many of my Jewish friends are frustrated that other people have not discussed or addressed this issue forcefully enough. I do hope that we as a community can act together to raise awareness of the suffering and persecution faced by Jews, both historically and in contemporary times.

“We must recognize the painful memories that the sight of swastikas bring to people, both of the Jewish community as well as other communities such as the Slavs, the Roma, the Sinti, persons with disabilities, Jehovah’s Witnesses, and members of the LGBT community that suffered during the Holocaust. We also must go a step further to speak out against such hateful messages, physically erase these symbols from our campus, and emphasize how destructive and morally wrong such hateful messages are.”

Perhaps the most disturbing aspect of swastikas appearing on Stanford’s campus is that many of the students questioned had very limited or no knowledge of the issue. As members of this diverse university community, we must start a dialogue about the intolerance at home and purposefully work to prevent it.

As members of this diverse nation, we must combat the notion that the Electoral College has made this behavior acceptable. We must refuse to divide ourselves based on race, gender, or class, and instead fight the true enemy: ignorance.