‘The Band represents what I love most about Stanford’

Nearly a month ago, members of the Leland Stanford Junior University Marching Band (LSJUMB), a group distinguished by its free-spiritedness and controversy, were notified by the university administration that they were suspended from all activities. The Band has been under investigation since May 2015 for violating various University policies regarding alcohol, controlled substances, sexual harassment, and hazing, and have therefore been facing restrictions on travel and alcohol use.

Accused of even further disobeying the administration by defying the travel ban and alcohol probation placed on them, the Band is now facing not only suspension, but the administration’s intent to restructure the formerly student-run group.

“Stanford Band banned” was the tagline that rapidly spread across campus, forcing students to examine the Band, the University administration, and the culture of Stanford itself. Interested to know how students are perceiving this administrative decision, I asked various undergraduates for their thoughts regarding this emotionally-charged issue. These are their responses. 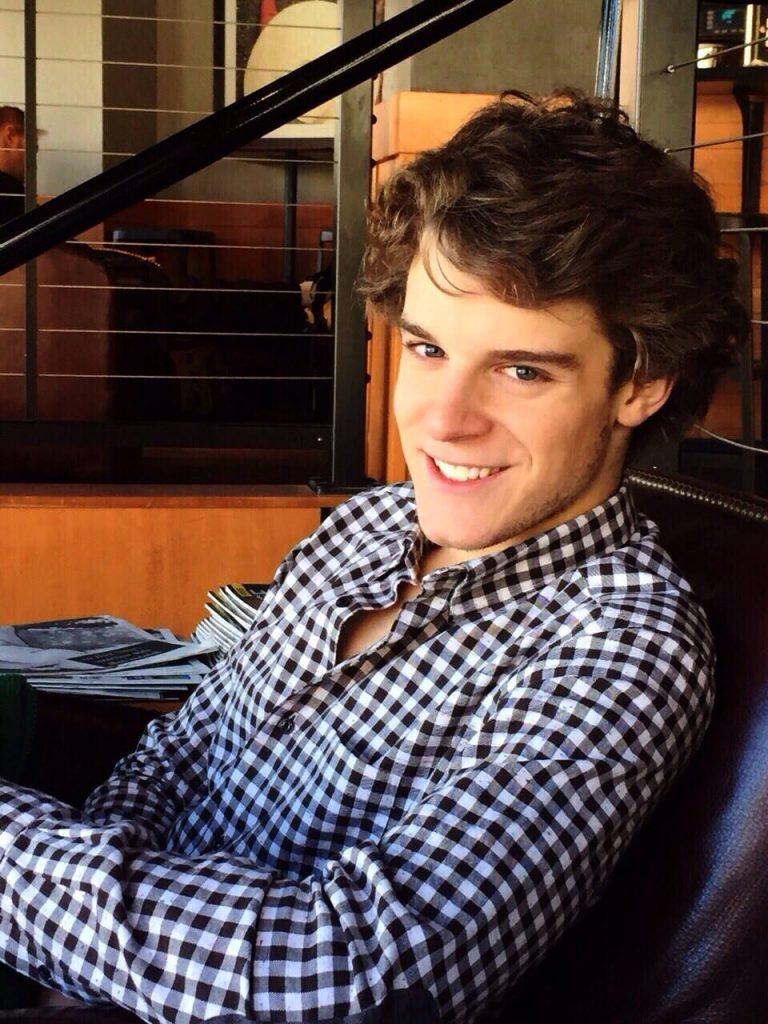 “I want to start off by saying that I am not very well informed regarding the violations that the University claims that the Band has broken, so I will avoid commenting on that issue. As the ex-roommate of the former tree mascot and a friend to many other people in the Band, I can only comment on the positive effects that the group has on its members.

“The moments I have seen my friends the happiest and liveliest are when they are wearing that red jacket and pinned white hat and playing ‘All Right Now.’ When they were going through difficult times – be it academically or personally – they have relied on the energy and openness of LSJUMB to feel better about themselves. Right now, I just hope that the new band continues to be unique and receive its members with the same friendliness it has in the past.” 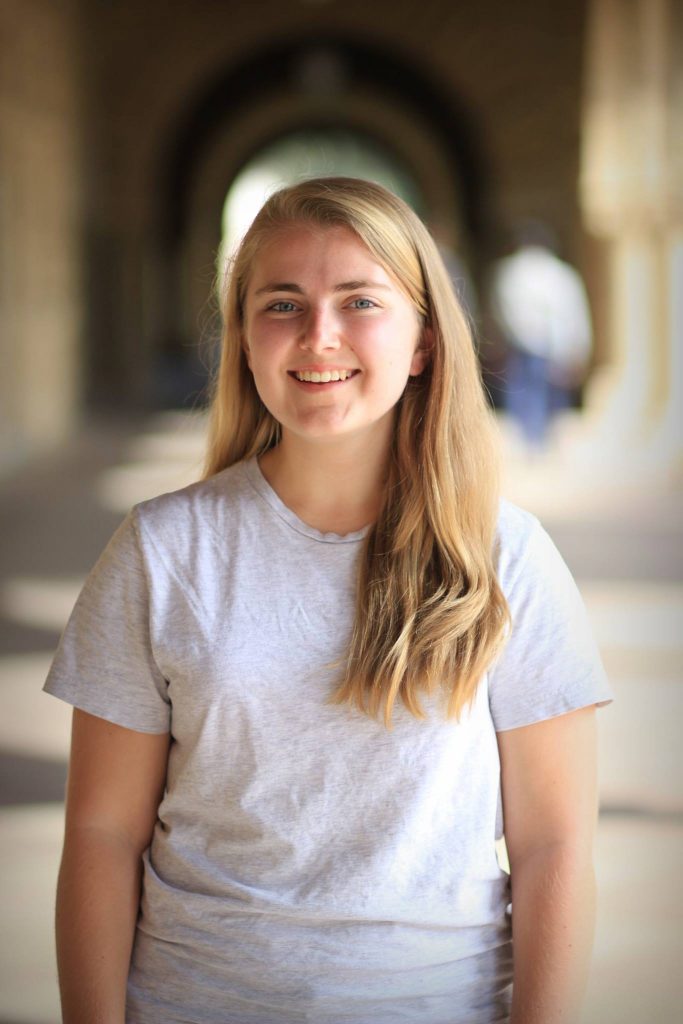 “Joining the LSJUMB this year was one of the best choices I’ve made at Stanford. Being part of such a welcoming community helped me settle into freshman year and find a place to be excited about life and the people around me. The Stanford Band is so much more than bucket hats and crazy dance moves; and to be honest, I never really figured out how to play a saxophone properly, but it didn’t matter.

“Instead, the Band represents what I love most about Stanford – an enthusiasm for life and an ability to spread joy throughout the community. I hope that they will continue to bring a sense of positivity to the campus even while going through this difficult process.” 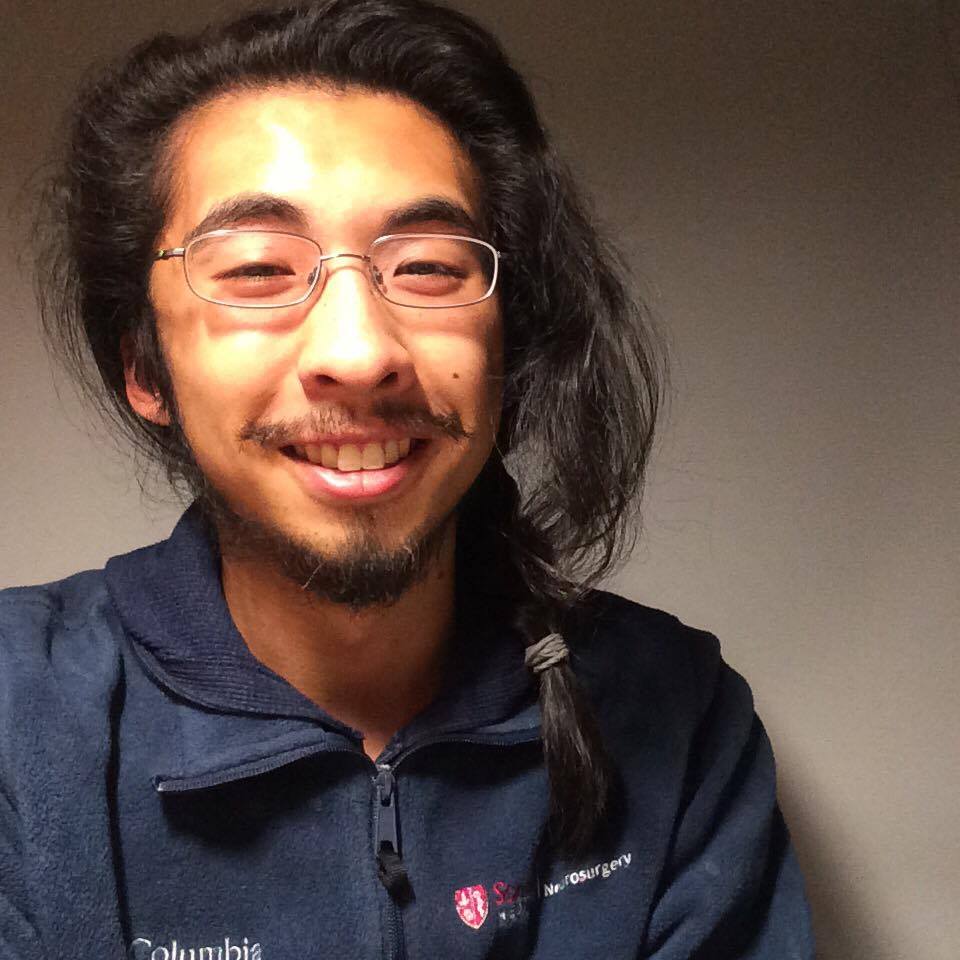 “The thing is, Stanford’s actions always ‘make sense’ and are highly conscious. Stanford is too smart to do anything that isn’t justifiable from a certain angle – such as pass an ineffectual alcohol ban or shut down the Stanford Band of all entities because of cultural issues. Whether or not the Band actually has committed these Title IX violations is something I don’t know enough about. However, based off my general knowledge of the campus, there are glaring hypocrisies with what Stanford says and what they do.”“For example, fraternities, both Greek and cultural, are known to possess misogynistic streaks, but are protected because they not only symbolize importance towards those that contribute the most short-term money to Stanford, but there also hasn’t been enough ‘certifiable,’ non-student generated uproar about them.

“The Band does not fulfill these conditions, nor does it bring in money. Rather, the Band is something that probably pisses off older generations that believe that sources of sexual assault and misogynistic culture are substances (such as alcohol) and the Band’s lack of strict ‘organization.’

“There is also the news of Stanford literally paying off sexual assault victims, so if the university’s intentions were actually to improve misogynistic cultures, there are many other places on campus to focus on. What these actions say to me are that Stanford cares more about what financial contributors believe than  what their actual students are saying about the university’s culture. As wonderful and facilitating as Stanford is, it is still a brand with an image they wish to maintain that does not entirely agree with the image students wish for them to emote. I think it is important as students for us to continue to publicize what is important and therefore bring us closer to having a real discussion on how to improve campus climate. ”

“I think that the LSJUMB is truly an icon of the university, and to lose it for any amount of time would be a profound loss to university life and culture. However, the Band’s famous laissez-faire, student-run system will only be functional if all members agree to act as responsible adults.

“I also think that the Stanford administration should exercise its powers to influence the Band’s current image. I have only heard this by word of mouth, but the infractions were committed by former members of the Band, not current members.  If that is the case, it would be most reasonable to give them another chance as a student-run organization, under the conditions that current members will behave responsibly.” 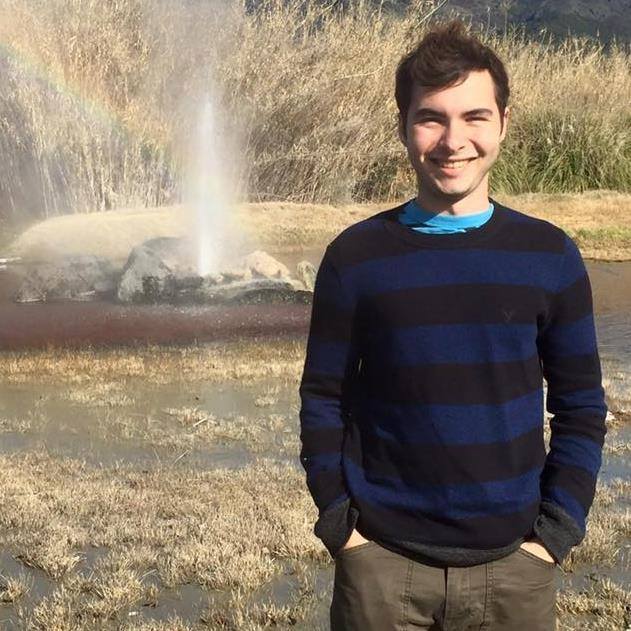 ” ‘I never joined the Band, but I always knew I could.’ These words, spoken during a community gathering in support of the LSJUMB, ring true to any Stanford student who has ever felt that they have been treading water for a little too long. Instead of preserving the institution in which so many have found a home, the University has instead opted to blame the doctor for the disease.

“Sexual assault survivors have already recounted how they viewed the Shak as a healing space, but now its doors are locked while Scary Path remains unlit and rape victims are bribed to shut up. I am ashamed of my university.” 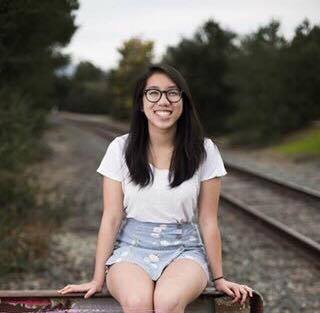 “My immediate reaction to the news was sadness and bittersweet pangs of nostalgia; the Band has always been an exuberant and necessary part of school functions and victories, and it seems a shame that a bit of noise and irreverence will be missing for the rest of the year.

“It’s unclear to me whether or not this ban will be effective in getting the Band to continue to re-evaluate their culture or if it will cause students to see the Band, now under the direction of a formal music director, as an extension of the ‘big, bad evil administration’. Personally, I’m not a fan of having a music director for the organization, and I’m totally here for a completely student-run Stanford Band.” 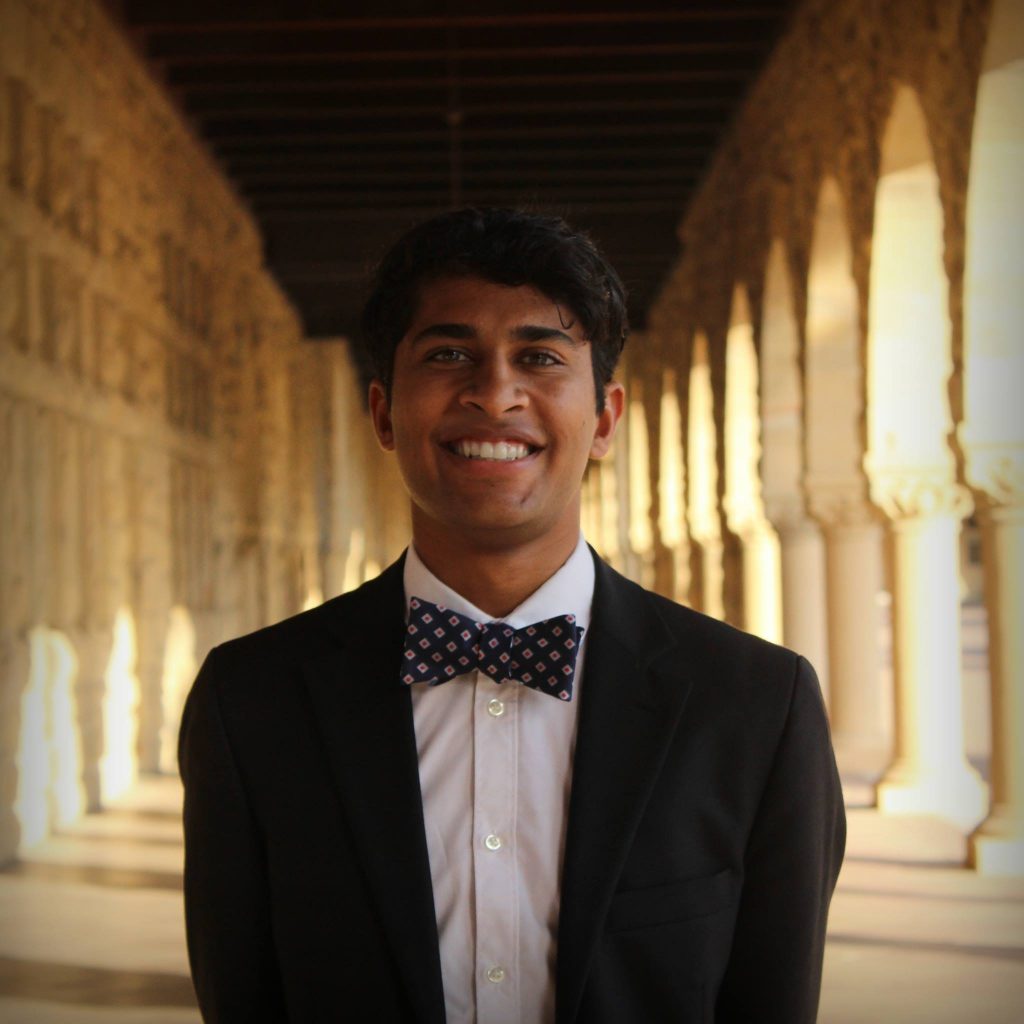 “During my time at Stanford, the Band has always been an intrinsic part of campus life that perpetually seems to spread good humor and pro-Stanford spirit, whether it’s rallying for Big Game, welcoming freshmen to the Farm during Band Run, or giving some students a starter community of fun-loving friends. I applaud the band members for the mature and organized way they have responded to hearing the news of the Band’s suspension, and I am sad for those who are negatively affected by the administration’s decision.

“My personal outlook is to approach every setback as an opportunity, and I hope that at the least, band members will look for other ways to continue spreading the Stanford pride and contagious musical energy and spirit that they did through band, whether it’s through temporarily joining other campus musical groups or getting involved in other ways – I for one can say that my ensemble, Stanford Flashmob Orchestra (SFmO), will welcome band members with open arms! Long live the Tree!”

If nothing else, hopefully this campus-wide controversy starts a conversation. Hopefully it improves communication between the administration and student body, it clarifies University expectations and policies, and it helps to identify the real issues with Stanford’s on-campus culture. Hopefully even in this time of change, the spirit of Stanford will live on.