We spoke to Stanford students about the ‘War on Christmas’

‘I don’t believe the war itself really exists’

It was just over a year ago that former pastor Jim Feurstein’s video rant directed at Starbucks went viral on Facebook. The self-proclaimed social media personality was not upset about his coffee, but rather the cup it was served in. In 2015, Starbucks released a red, undecorated cup for the holiday season, aggravating customers like Feurstein due to the container’s lack of Christmas references.

Despite the fact that many of the former pastor’s views have proven to be extreme, the frenzy he started over Starbucks’ Christmas (or, rather, non-Christmas) cups gained serious traction. To those who empathized with Feurstein, the plain coffee cups represented a bigger issue at play: the supposed “War on Christmas” in America.

This annual conflict has been occurring for decades, with the battlegrounds being department stores, schools, and public properties that have gradually become less Christmas-oriented and more holiday-oriented. The controversies take multiple forms, spanning from the display of nativity scenes to the use of the phrase “merry Christmas.” Although many see the absence of Christmas symbology throughout December as an attempt at inclusivity, others label it as “taking Christ out of Christmas and Christmas out of society.”

Interested to know how young adults perceive this issue, I decided to ask some friends their thoughts on the alleged “War on Christmas.” These are their responses. 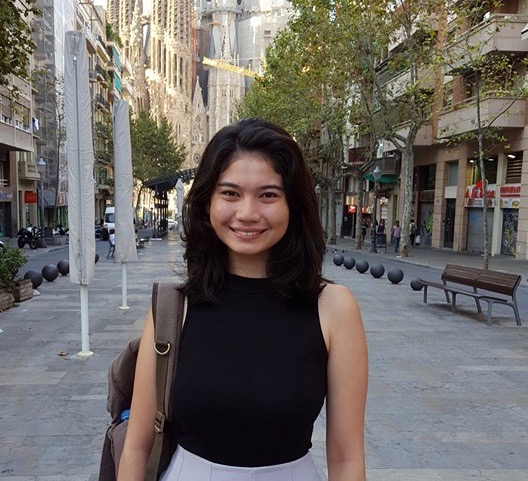 “What’s confusing to me is why people would expect so much advertising for a religious holiday from nonreligious companies. As a Christian myself, I believe that the freedom of religion is a founding principle of our nation. If secular companies and department stores feel pressured to cater their advertising towards one religious group, then that doesn’t reflect religious freedom and the diversity of America.” 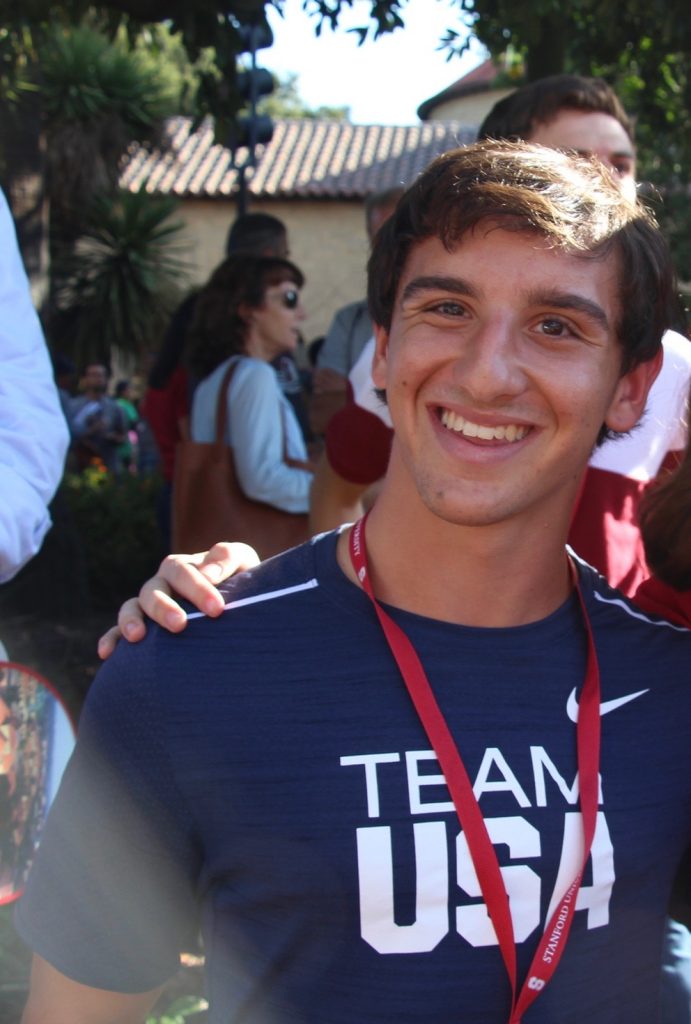 “I don’t spend too much time thinking about the ‘War on Christmas.’ I’m not a Christian myself, so I tend to use ‘happy holidays’ rather than ‘merry Christmas.’ But to me, the holiday season is less about what you are or aren’t observing and more about being happy and spending time with friends and family”. 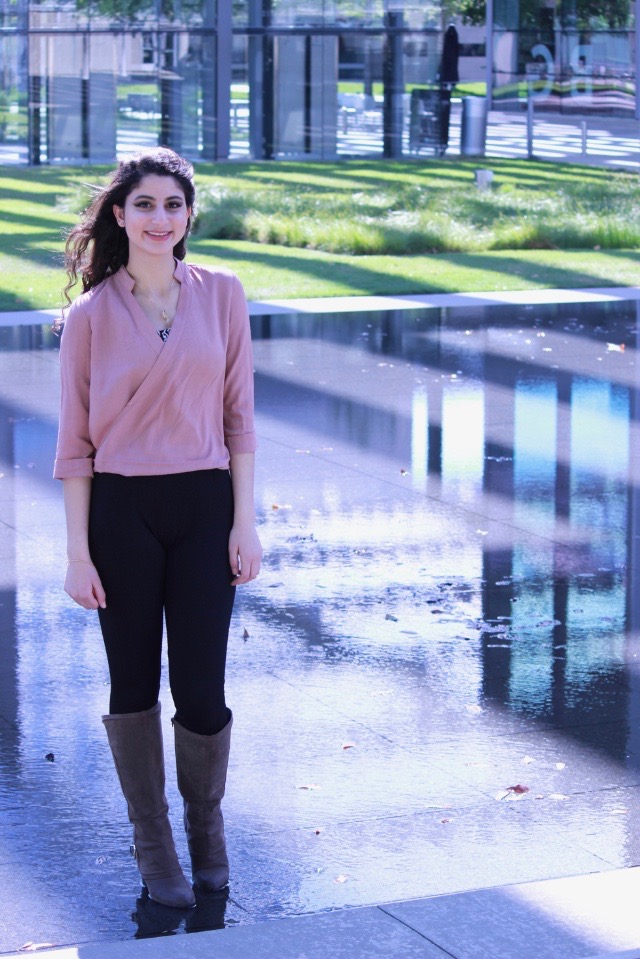 “To me, the fact that the entire nation takes a break to celebrate Christmas shows that it receives a lot of recognition. When it comes to other religions’ significant holidays like Yom Kippur or  Eid al-Adha, those who observe these holidays have to take time off from work or school and suffer the consequences. If you expect everyone to pander to you during Christmas, the brief vacation should be enough, and issues as simple as which phrases are used or how a company advertises should not be important.” 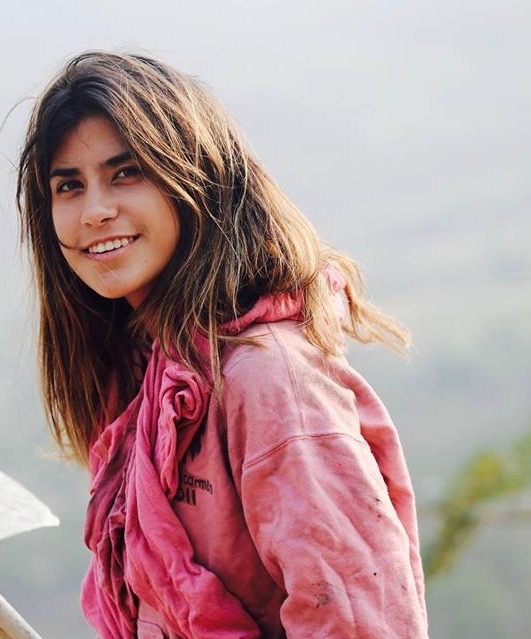 “Christmas has become such a consumerist holiday, especially in America, so I see why a lot of companies use the phrase “merry Christmas” just as a marketing tool. However, from growing up in Peru, a country with a heavy Christian influence, I’ve seen how a majority group can overwhelm minorities.

“Americans should be careful so others don’t feel as if their own cultures have been stripped from them just by coming here. To me, Christmas is a religious holiday. America is supposed to be secular, so ‘happy holidays’ is an appropriate, broad phrase. You obviously can’t stop anyone from saying ‘merry Christmas,’ but people should be mindful that not everyone celebrates Christmas.” 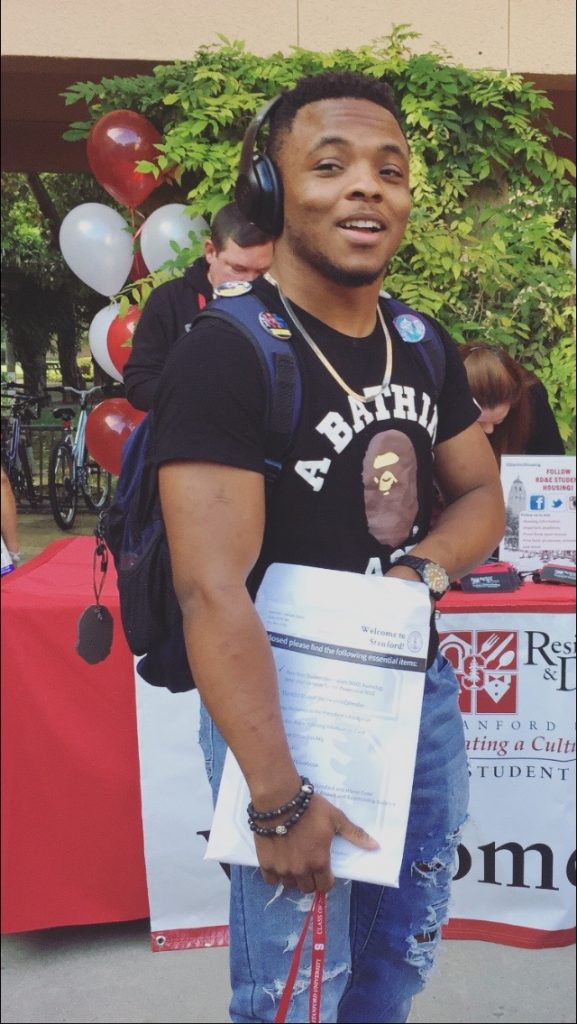 “The idea of the so-called ‘War on Christmas’ is not one that is inherently Christian. Despite the fact that we celebrate the birth of Jesus in the Christmas season, the Bible indicates that Jesus was more likely born in the summer months. Christmas as we currently celebrate it is a combination of Saturnalia, a Roman pagan winter solstice festival, and Christian ideology. So essentially, to be upset about the lack of total support for Christmas is to preserve a tradition of customs that violate the basic nature of the religion itself. I don’t think that a God who redeemed lepers, prostitutes, and crusaders against Christianity would care too much about holiday wording.” 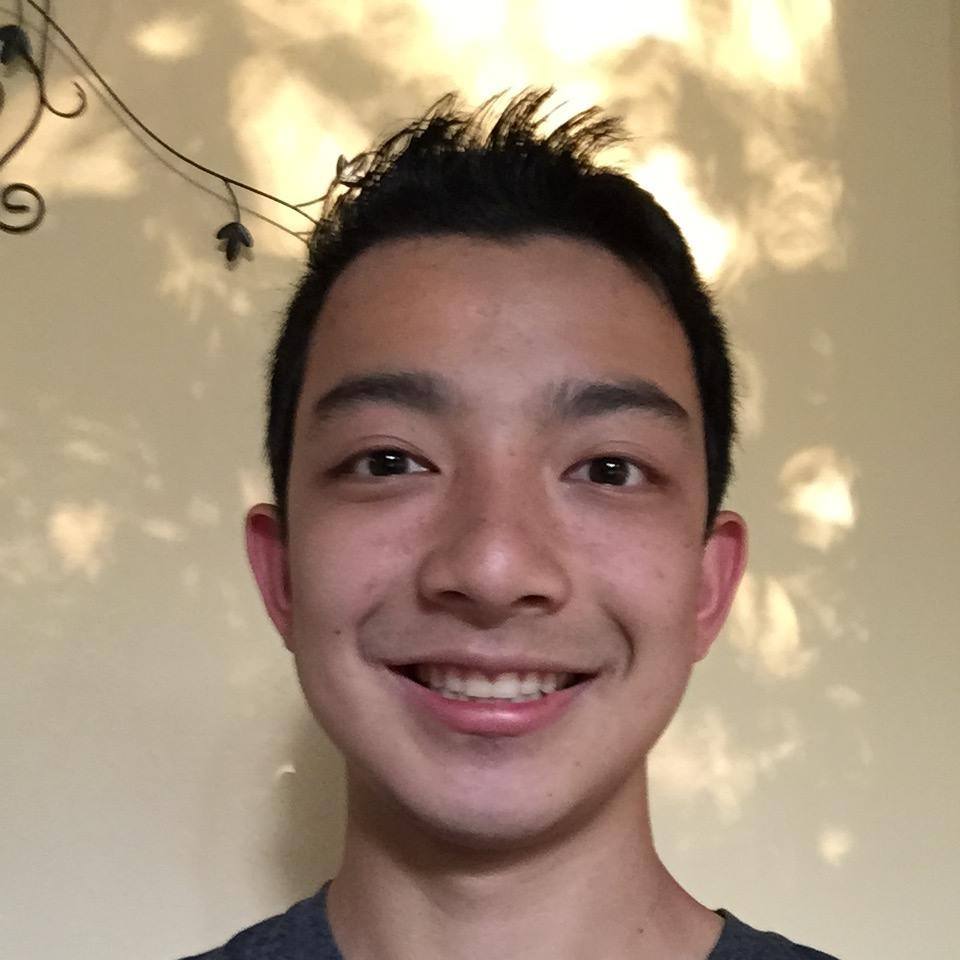 “Individually, I think that people should be able to use whatever phrase they are more comfortable with, whether that is ‘merry Christmas’ or not. I don’t think the intent of that phrase is to discriminate against other religions, but is just traditional for some. Christmas is essentially a political holiday, and American politics are historically intertwined with religion. Think of the Pledge of Allegiance and the Constitution, which both use the term ‘God.’ I think with our modern interpretations and knowledge we understand that this kind of language isn’t intended to be discriminatory. The same goes for ‘merry Christmas.’

“On the other hand, coming from a Christian background, I don’t see why ‘happy holidays’ would be a problem either.” 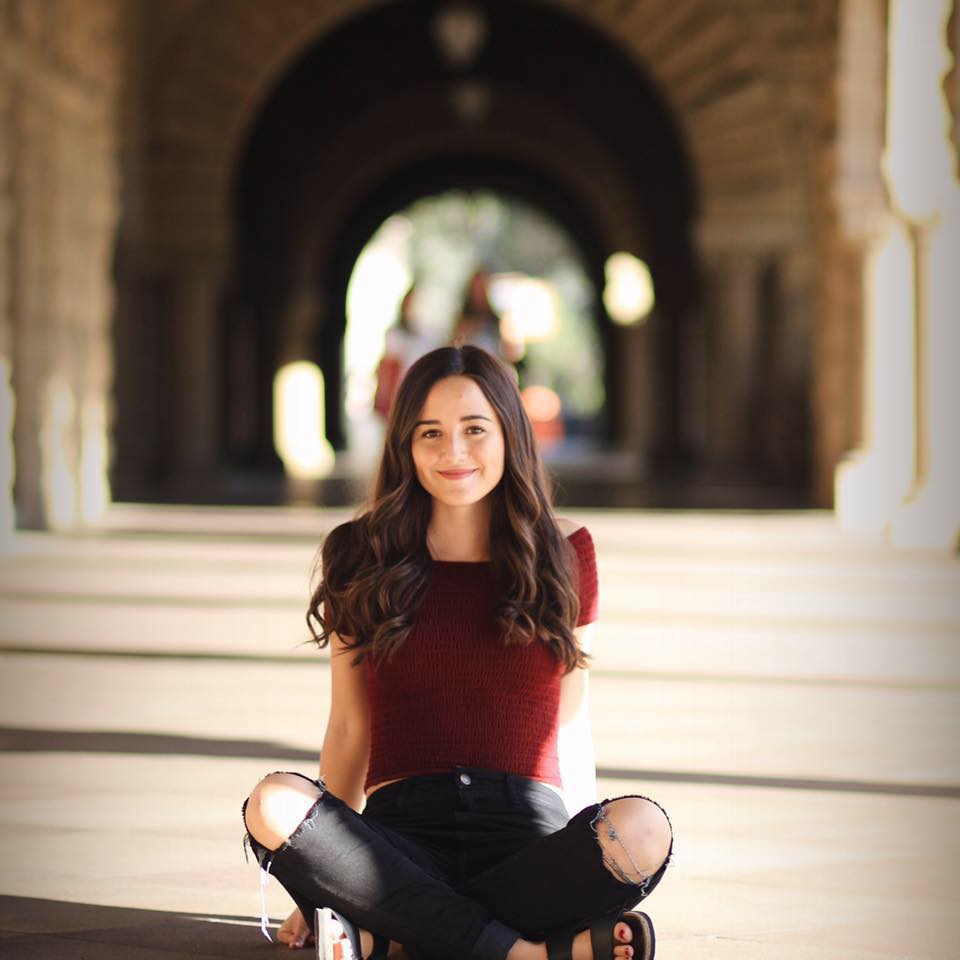 “Even though I’m a nonreligious person, I still celebrate Christmas. Because of its status as a national holiday, I understand why companies trying to sell products during December really focus on Christmas .

“Christmas itself doesn’t have any religious undertones to me, so I can say and hear ‘merry Christmas’ without taking offense. My hope would be that both Christians and non-Christians can respect each other’s beliefs and not be upset by something as simple as a phrase.” 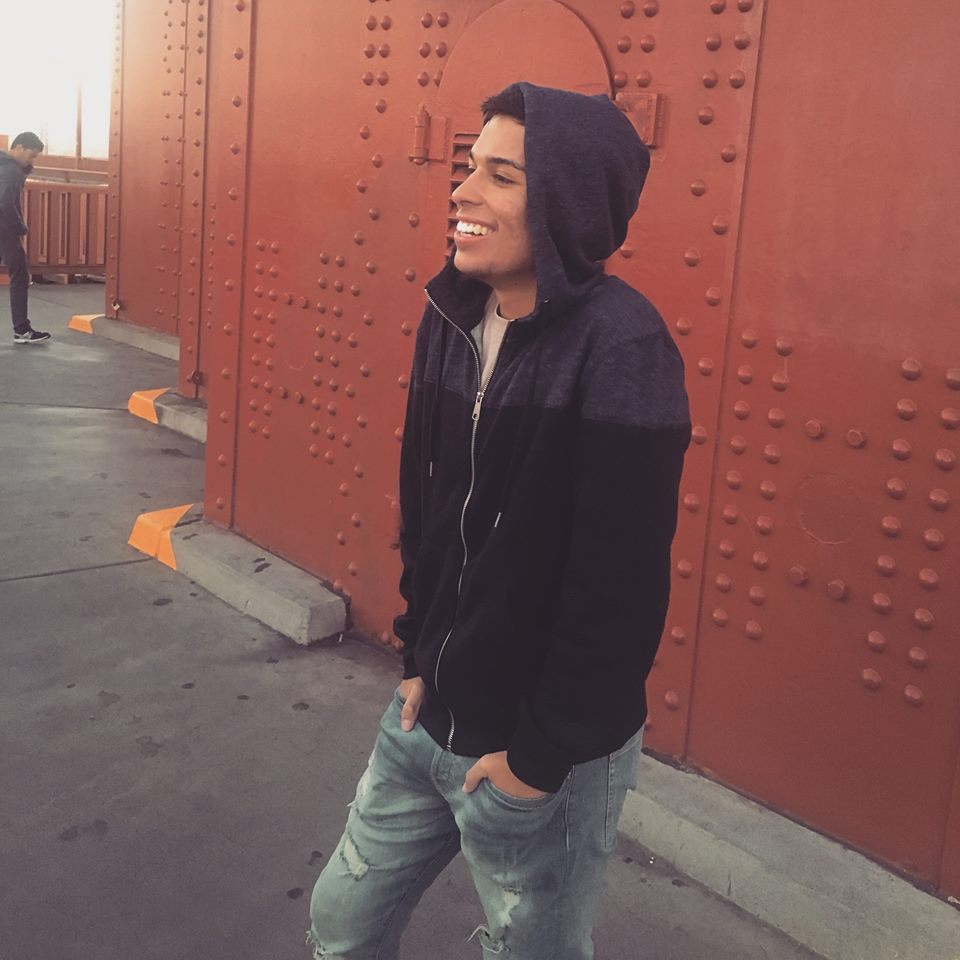 “Considering how commercialized Christmas has become, I don’t think it’s a big problem for that term to be used when referring to, for example, a Christmas tree, especially since many don’t recognize the holiday as a religious one in the first place. However, I think that the ‘War on Christmas’ is just a narrative peddled by a small group speaking loudly. I don’t believe the war itself really exists.”

Whether you are Christian or not, whether you recognize Christmas as religious or not, we all can agree that the holiday season is supposed to be a time of joy and appreciation. Hopefully we all can be a little more loving and respectful this year; December is made special by people, not Starbucks.