Everything Berkeley is better at than Stanford

As said by a Stanford student

In light of this weekend’s Berkeley defeat at the hands of Stanford, I just wanted to give kudos to the not-so-bad parts of Cal.

Yes, I’m a current Stanford student, but I can still appreciate there are a number of things Berkeley’s better at.

With heavy assistance from Berkeley friends, I scrounged up this list.

They have accessible (good) food 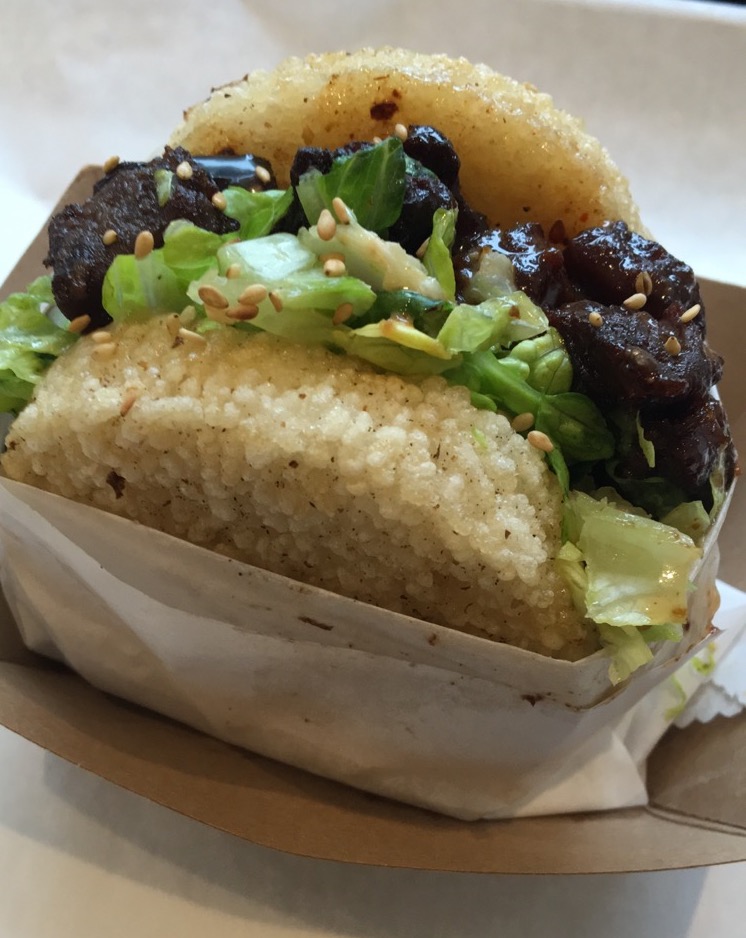 As nice as Stanford dining halls are, Berkeley kids only have to walk 5 minutes off campus to get to cheap, real, digestible, flavorful food.

There’s no need to drive or bike across a busy highway only to get into the infamously pricey Palo Alto.

They can spend their meal points at Peet’s Coffee 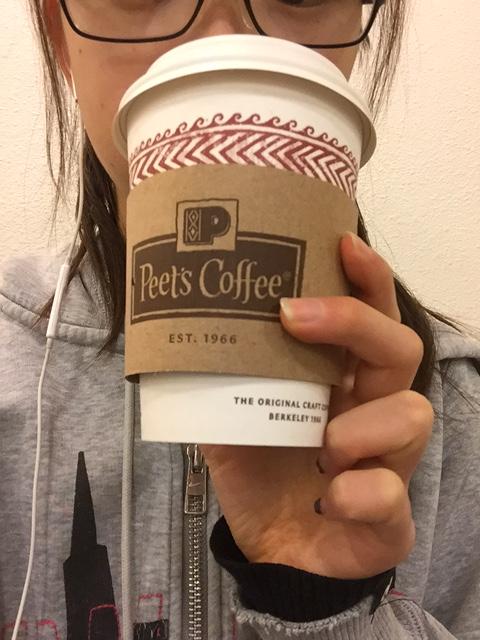 Unlike us, they can spend their meal points, equivalent to our meal dollars, at actual food places at actual hours during the day very conveniently. 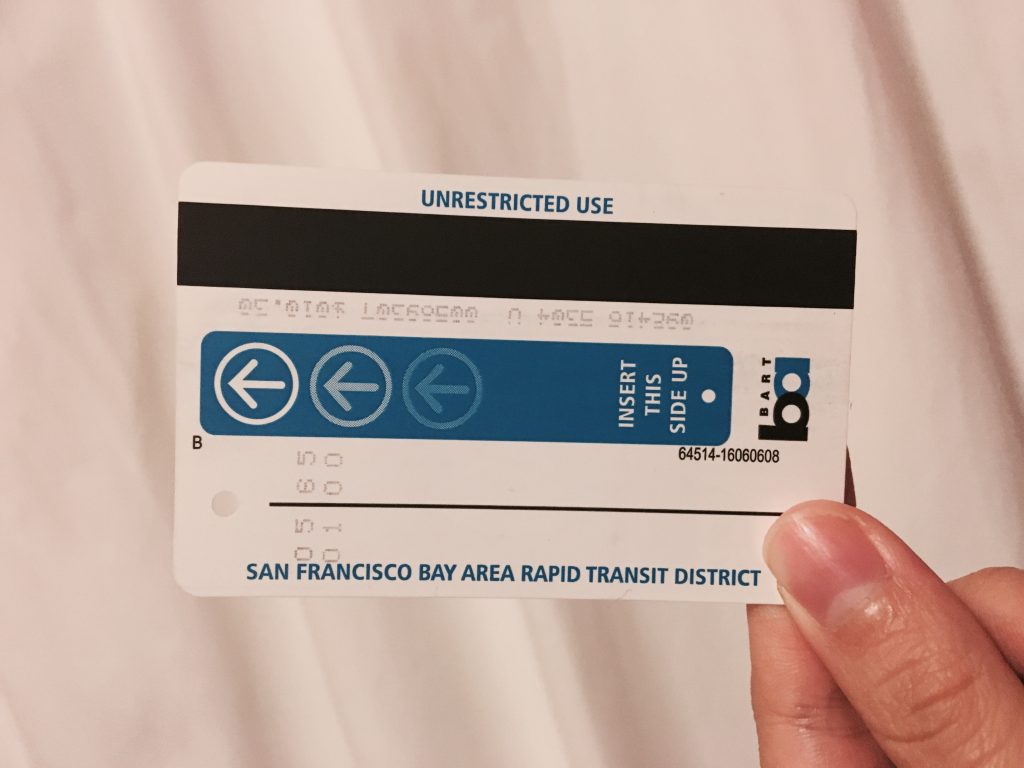 With 10,000+ likes on Facebook and counting, the Berkeley Squirrels community is live and thriving. Amongst students, these squirrels are described as ‘concerningly fat’ and also occasionally feared for their fearlessness when it comes to food. 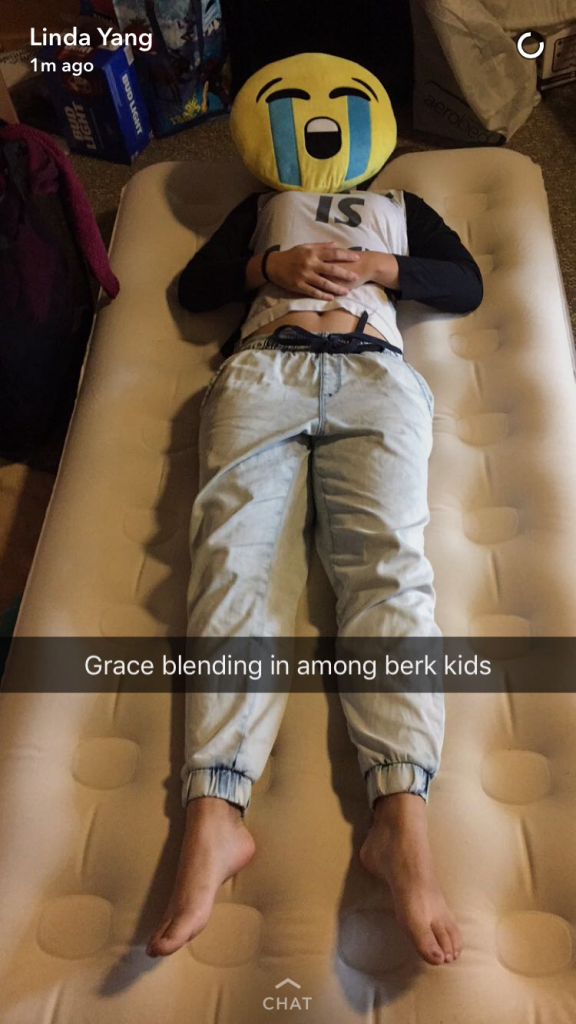 Sorry @ Stanford Memes for Edgy Trees, but it’s not a contest on which school fosters better memes.

According to UC Berkeley contacts, Stanford students just don’t have the dark, depressing humor and proper lack of will to live to create quality memes.

Apparently, a very popular point of pride at Cal is the fact that they have discovered 16 elements versus Stanford’s zero. This is something I discovered thanks to the aforementioned UC Berkeley Memes for Edgy Teens community. 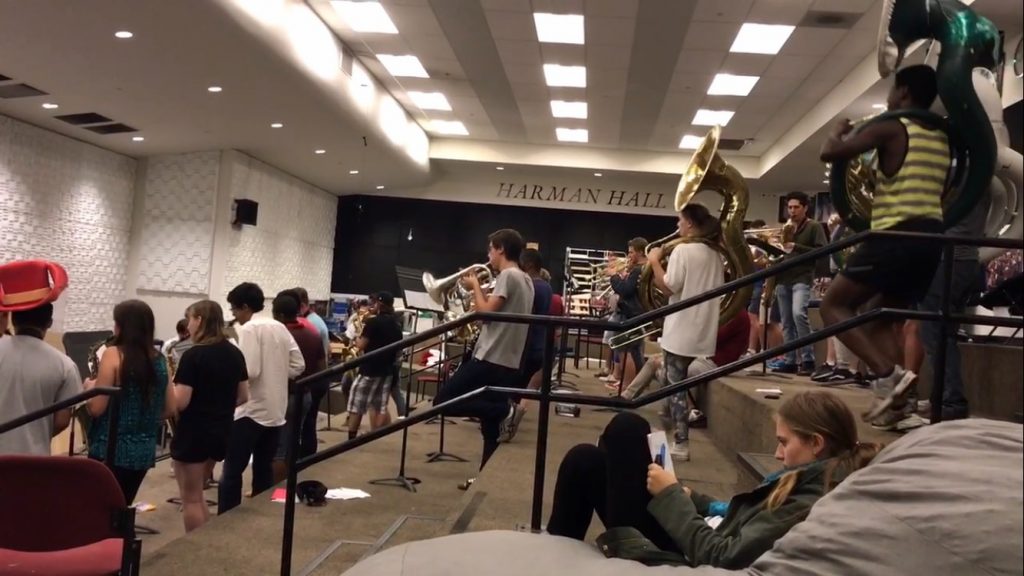 Too soon. Too soon.