Fremont, CA is an unforgettable place to grow up

You probably know it as the home of Tesla

Fremont, CA – known to Bay Area natives as the end of a BART line and to the rest of the world as the home of the Tesla Factory.

Many who grew up in Fremont have probably described it as the city where there’s nothing to do but eat and work at Tesla. I spent all of high school dreaming of bright cities full of life and stories, but I ended up at college 30 minutes from home…

I realized that Fremont was already one of those cities. 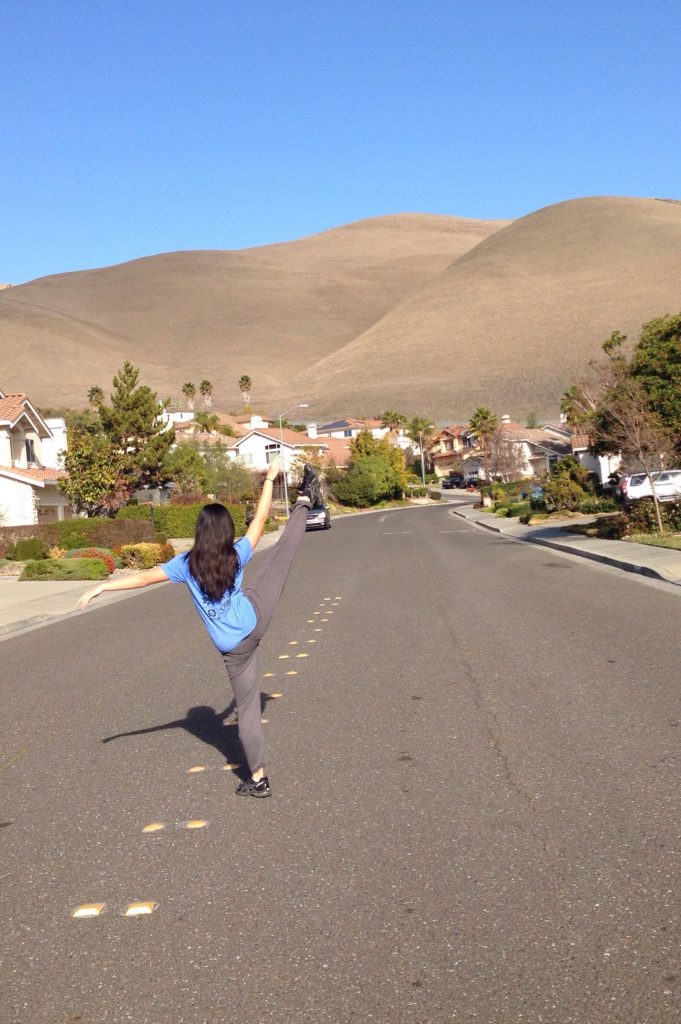 The mansion’s great. The state of our grass? Not as great.

We’re one BART ride away from San Francisco 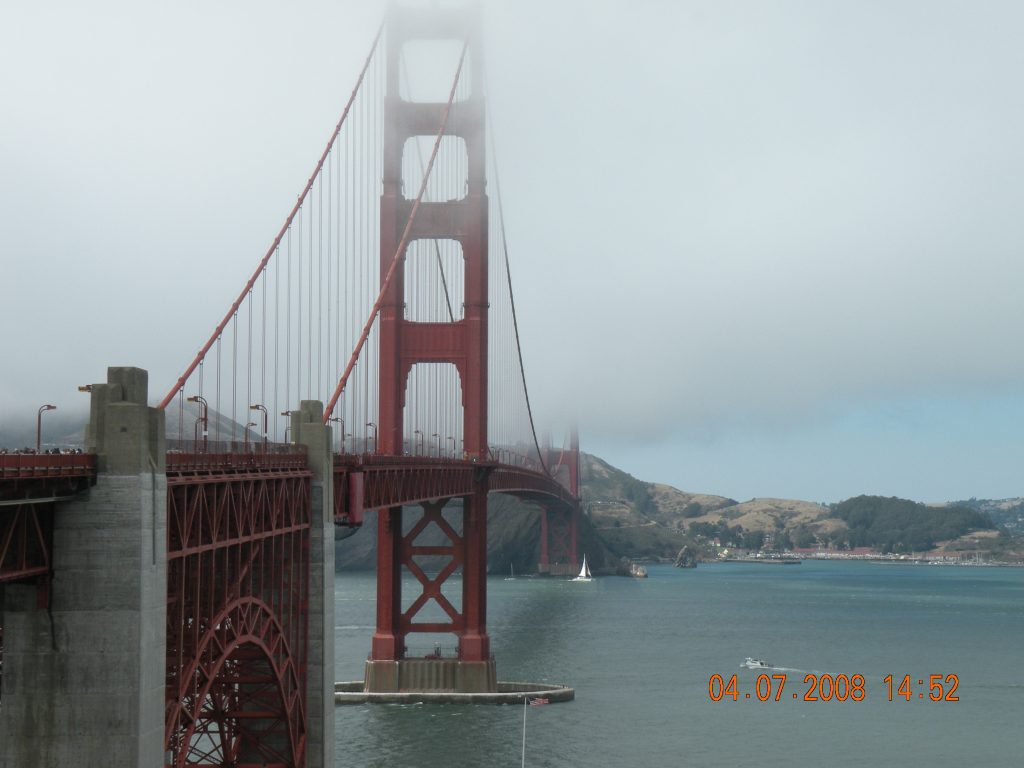 We get the easy access to the city, while skipping the traffic and necessity for parallel parking.

Mission San José is still in use today 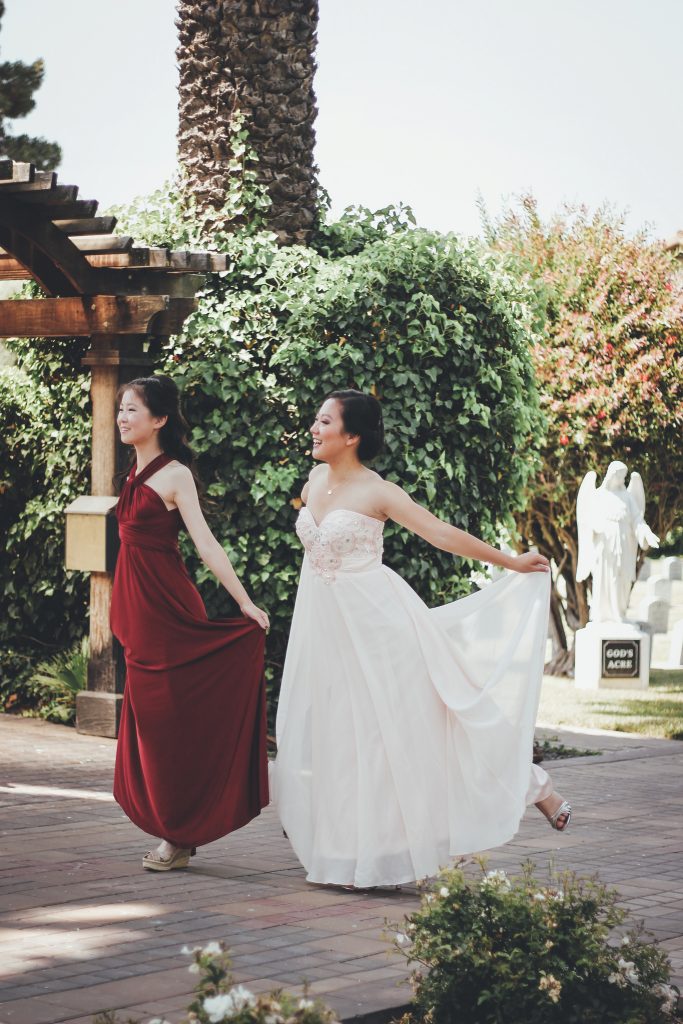 No, we don’t have an amusement park or big museums or nightclubs. Yes, one of our coolest tourist attractions is a church, but it really is an amazing church. Established in 1797, the Mission is now a local favorite for photoshoots and gives tours, hosts school field trips, and holds mass to this day.

Find a living piece of another century in Niles Historical District 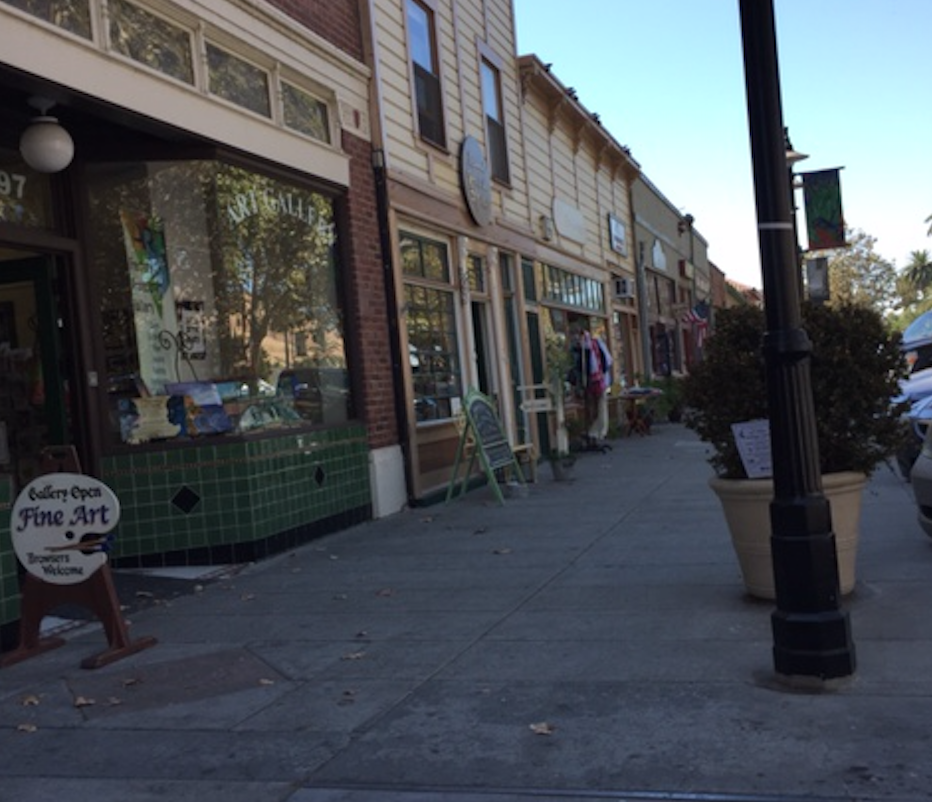 And a dead piece of another century in Drawbridge Ghost Town 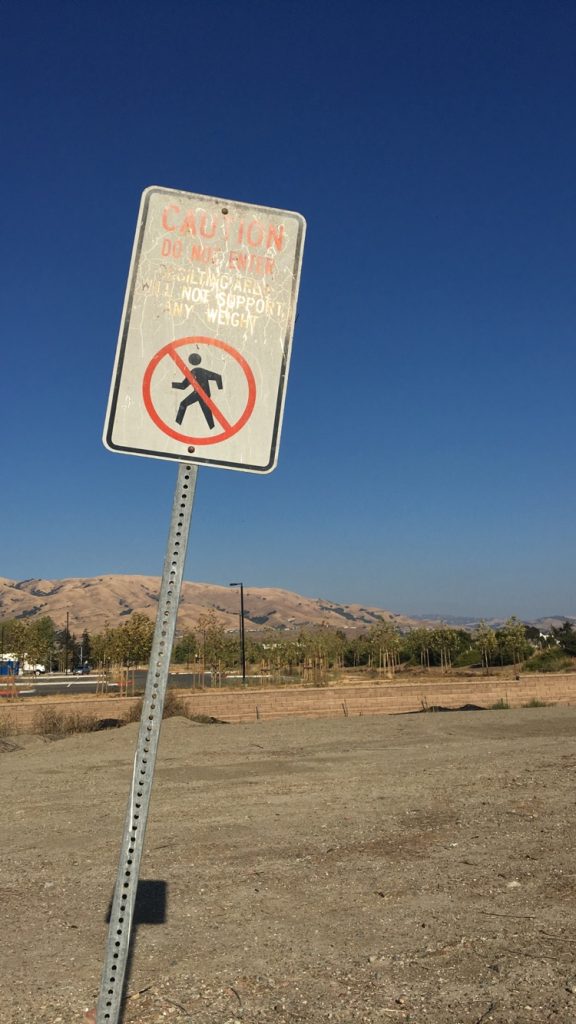 Drawbridge has been sinking into the marshes for decades, and it’s officially off limits to the public, but it’s the only ghost town the Bay Area’s got.

Fremont has its own Central Park 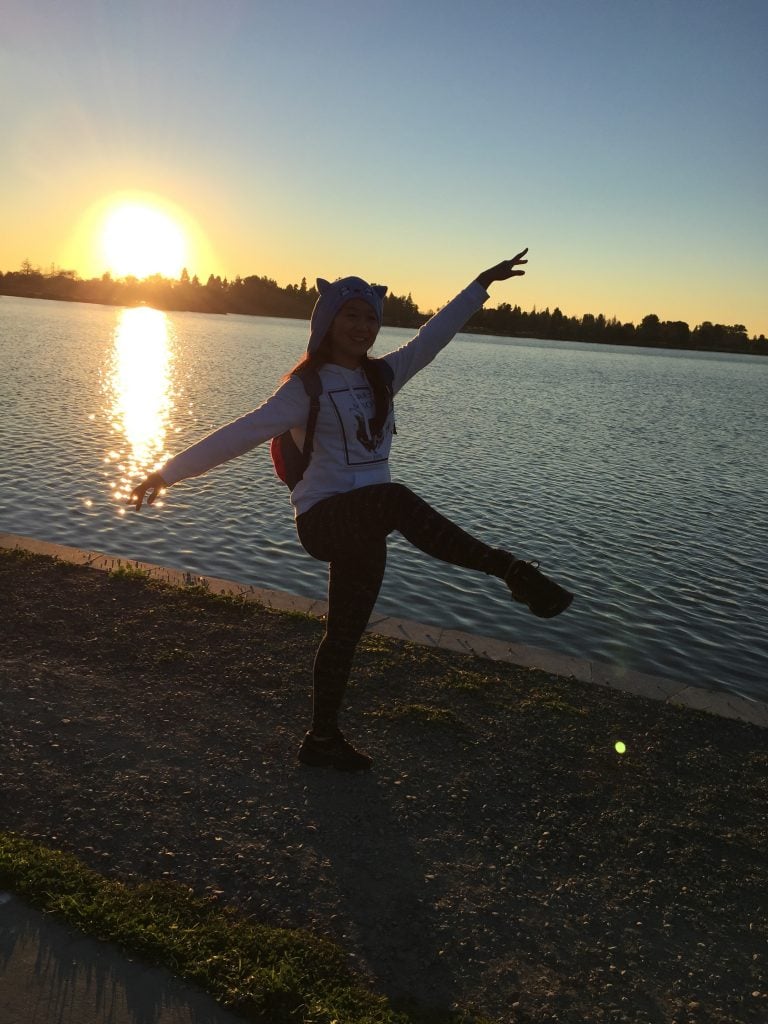 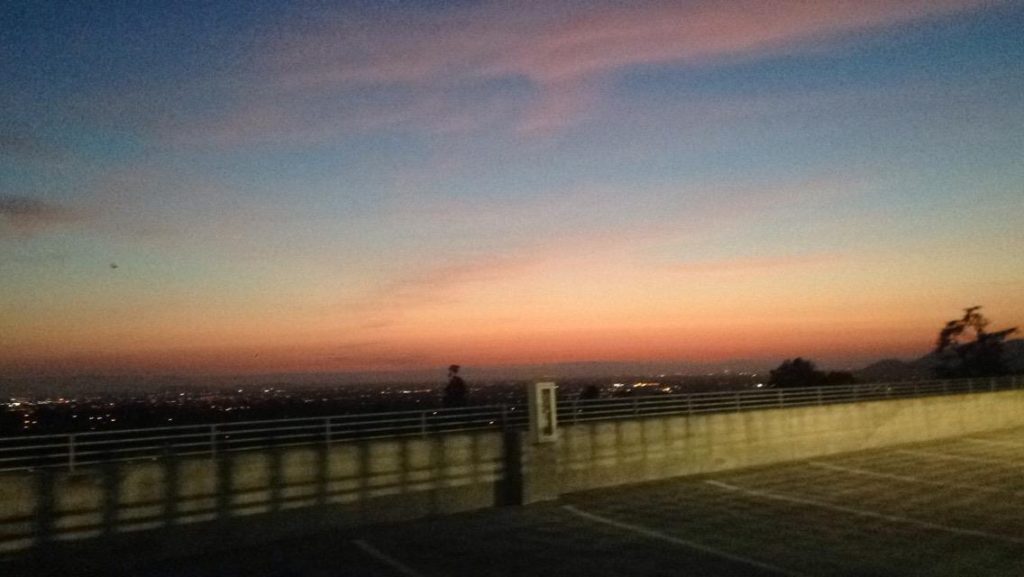 With lots of people comes lots of diversity and lots of tax dollars, the latter of which is allegedly used the least efficiently amongst the 65 most populated cities in America, according to 2015 surveys.

A whole lot of Boba 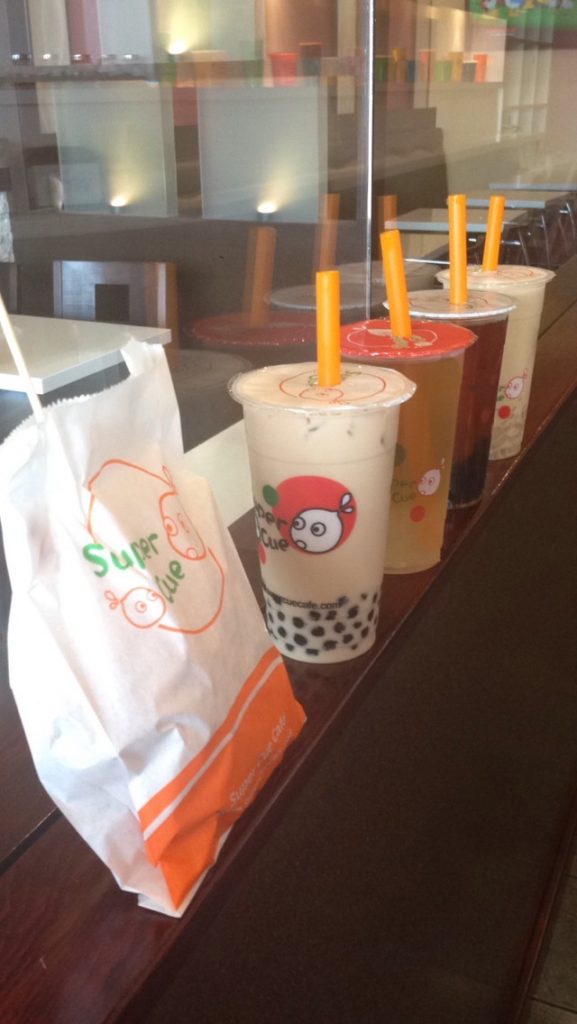 Boba, milk tea, bubble tea, pmt – whatever you want to call it – we have tons. List of boba places include: T4, Gong Cha, One Tea, Verde, Super Cue, Tea Island, Tea Papa. You’d have a hard time running out of options.

Views for days at Mission Peak 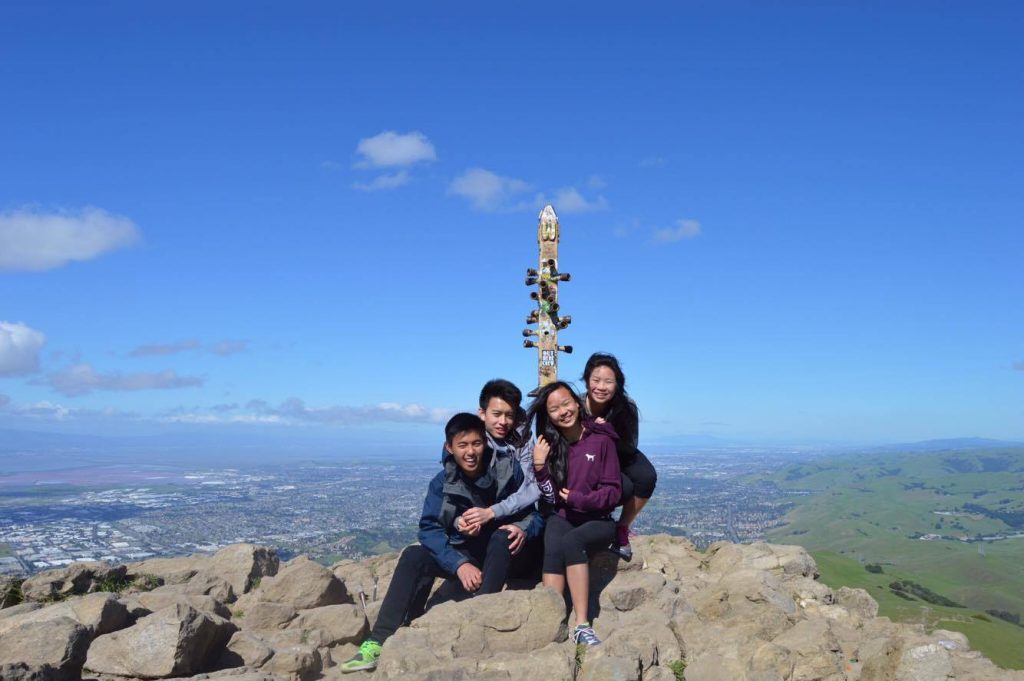 It’s only a 1-2 hour hike up, is great for your thighs, and is beautiful at sunrise. Do not get caught in the rain though.

The hills make up for the lack of night life 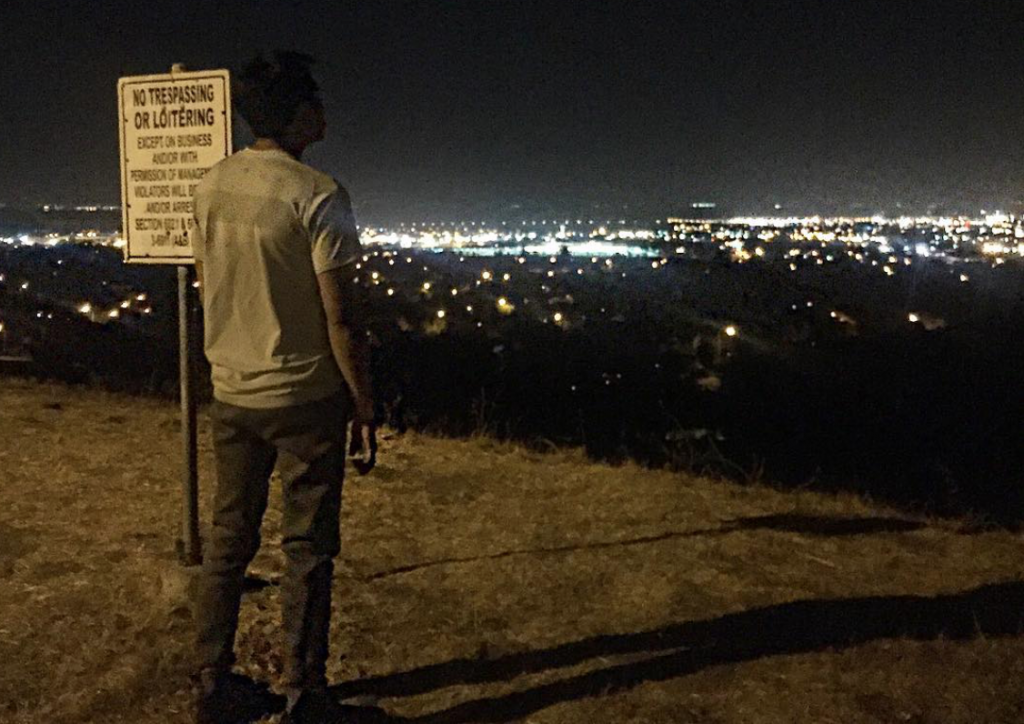 While everything pretty much closes by midnight, some of the best nights can be spent sitting in the passenger seat of a friend’s car up in the hills, talking, drinking aforementioned milk tea, and overlooking the bright lights below.

Fremont may seem suburban and boring, but that’s part of its quiet charm. Beneath the dry grass and inefficient allocation of tax dollars lie the hidden gems that make us locals call it home sweet home.