I was accepted into five Ivies – but I chose Stanford

The weather, the people and the opportunities were all too good to pass up

When college acceptance letters rolled around last spring, I learned that I had the honor of being admitted into several amazing schools, including: Johns Hopkins, Northwestern, Yale, Dartmouth, Columbia, University of Pennsylvania, and Cornell. I decided to attend Stanford.

Many emotions were felt and tears were shed when I was faced with the decision to pick one of these incredible institutions. Since middle school, I had honestly imagined my college years being in the Northeast surrounded by white winters and gothic architecture.

I had decided to throw Stanford into the mix during application season, on a whim of course (like most of the schools on my list). I wouldn’t even be offended if I didn’t get in, with a 5% acceptance rate, nothing is guaranteed, unless you’re Malala or Malia Obama.

When I heard back from Stanford on March 25th, my perspective shifted a little. I was one of the 4.69% of an applicant pool of over 44,000 selected for admission. I was still waiting to hear back from the Ivies on April 1st, but thoughts of “The Farm” marinated in my mind.

After getting into college and spending days thinking, stressing, doing research and conducting final visits, I finally committed to Stanford. Here are my thoughts on what influenced my decision amongst such amazing options.

Perhaps like American settlers, I felt compelled to expand my horizons Westward and take on a new home for myself. After growing up on the East Coast, I figured that a change of scenery would not only be refreshing, but healthy for me.

The idea of this change makes me slightly uncomfortable, but I think I’m okay with that. 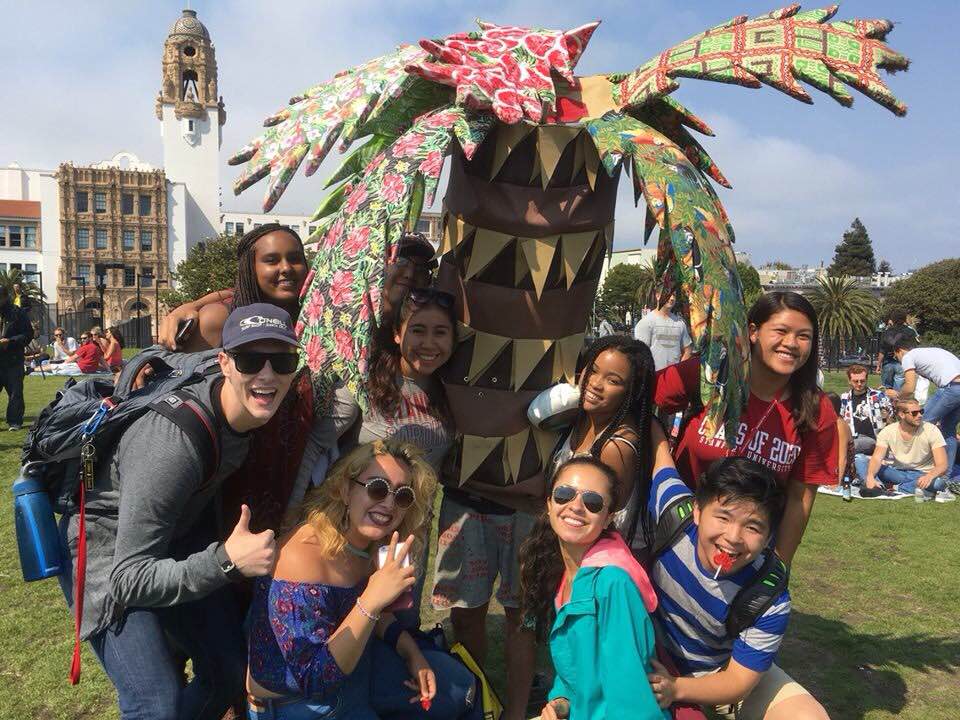 The warm climate and even warmer people

Stanford students are brilliant and incredibly ambitious, yet they don’t take themselves too seriously. Perhaps the quirkiest, and so far my favorite part of Stanford culture is the band. I’ll never forget being greeted by the tree mascot flailing around during admitted students weekend while the band played on dressed in styles ranging from neon to animal prints to speedos.

The performance was followed by a Stanford tradition: a refreshing fountain hop in front of Hoover Tower. I immediately knew that this was a place where I could be the most bizarre, idiosyncratic version of myself and still find a place.

Stanford is the place for the unconventional mind. It’s full of programs and tracks  that cover the intersection of multiple fields. I found the perfect major for me in human biology, where I can study at the scientific processes that interest me but also discuss their impacts upon society.

Other interdisciplinary majors worth looking into are Symbolic Systems, CS+X, and Science, Technology and Society (STS).

This was a common consideration among all of the colleges I applied to. The fact that so many of the schools I got into are academic powerhouses didn’t make my decision any simpler.  I get to go to a school where a nobel laureate teaches general chemistry and learn from people who are absolute rock stars in their field.

I’m finally going to get to be in an environment where people are excited about school and passionate about what they’re learning, I just wish I knew more people like that in high school. 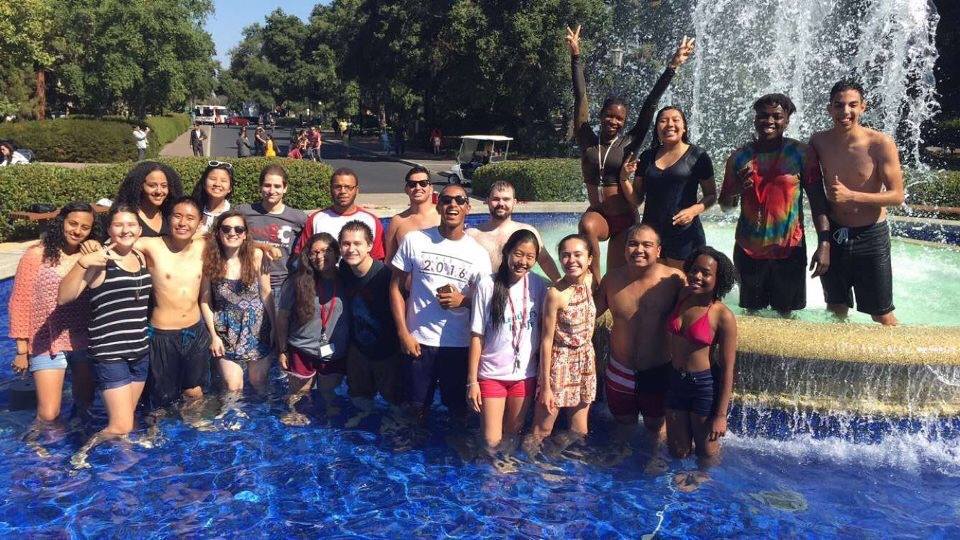 This was admittedly one of the more important factors that came into consideration when picking a school. My family’s middle-class income doesn’t exactly go a long way when it comes to Stanford’s sticker price, but made possible by its outstanding financial aid program, college is actually affordable.

Nowadays, people of differing socioeconomic backgrounds have access to a Stanford education.

The campus is gorgeous

It’s difficult not to feel awed by the world’s second largest college campus. When I walk around the history quad I can’t help but feel inspired.

I feel like an intellectual, I feel like drafting a dissertation…even though I have no clue what topic I’d write it on. 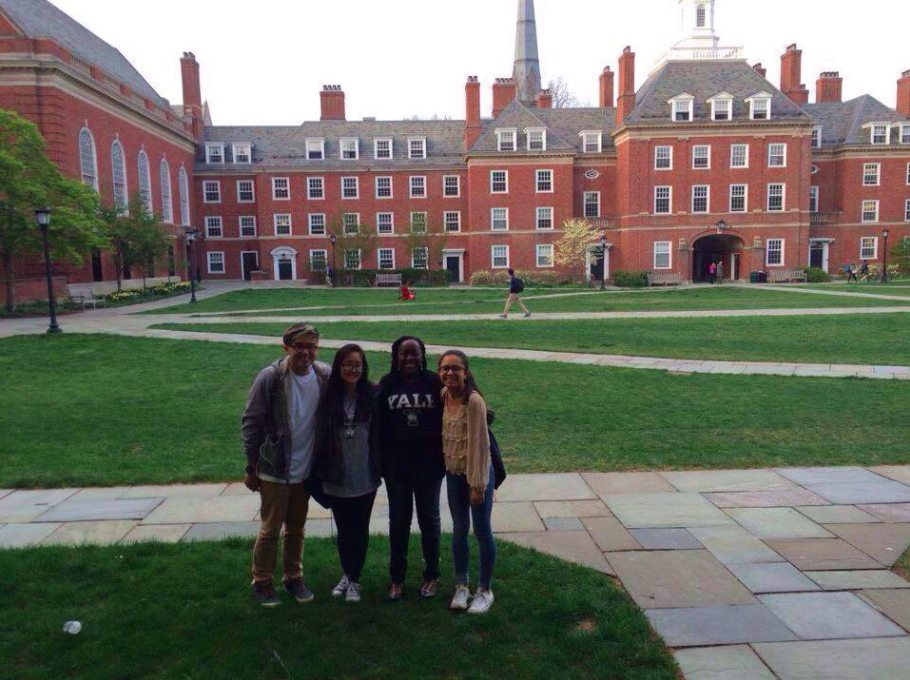 Founded as a co-ed, non-denominational institution, something rare for its time, Stanford has always been on the cutting edge. In just one-hundred and twenty-five years, Stanford has risen among the ranks of institutions that precede it by as many as three centuries.

As its first president said: “Stanford is hallowed by no traditions; it is hampered by none. Its finger posts all point forward.” And I think that distinguishes Stanford from its peers who are more rooted in tradition (cough..Ivies..cough). To me, it’s a case of West Egg versus East Egg, like in The Great Gatsby.

I still can’t fathom that I’m going to school with Olympic gold medalists, national Olympiad medalists, people who’ve risen above poverty or who are the first in their family to go to college.

And from the interactions that I’ve had with them, my classmates are incredibly down to earth, friendly, and hilarious. A far cry from the SAT-score obsessed automatons that they’re often made out to be. 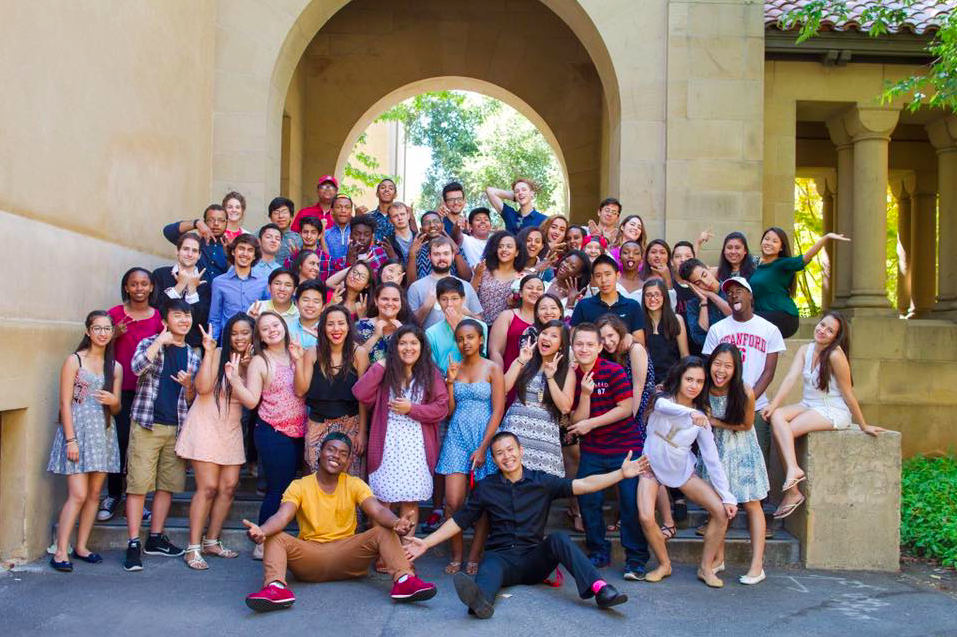 Whether you’d like to admit it or not, the Stanford name has influence. While it’s hard not to feel intimidated when thinking about the notable alumni who’ve preceded me, they’re a source of pride and inspiration. I’ll be the first to admit that the name attached to your undergrad diploma doesn’t mean squat, but it doesn’t hurt to be associated with one of the nation’s most prestigious schools.  And my mom certainly enjoys name-dropping when people ask her what college I attend.

I’d be lying if I didn’t admit to the fact that the California sunshine made my decision the slightest bit easier. I’ll miss Autumn on the East Coast but I’ll appreciate when it’s sixty degrees out in February while my friends back East are waiting for weeks old slush to melt. 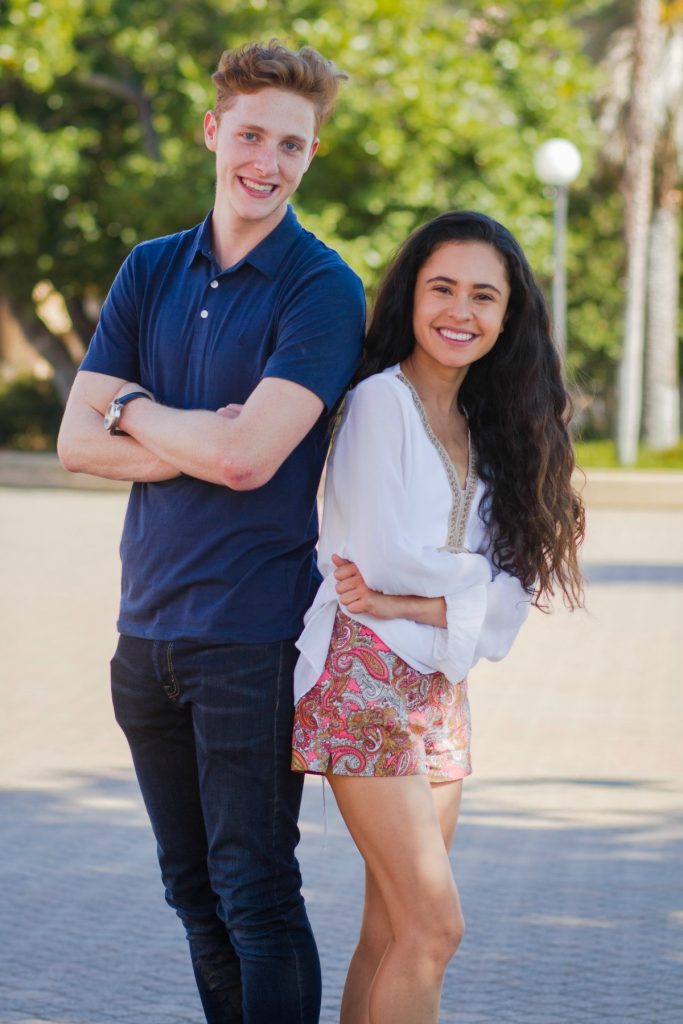