‘I worry I too will end up behind a dumpster’: The aftermath of Brock Turner

“You don’t know me, but you’ve been inside me, and that’s why we’re here today.”

Those words echo in my head as I recall a friend of mine reading the victim’s statement in the Brock Turner case while a group of us sat quietly. As she read on, each word carried more weight and we were left with a despairing feeling.

While this case seems to have faded away in media limbo, members of the Stanford community have not forgotten.

As a female student at Stanford, the case remains in the back of my head whenever I go to a party or am out late at night. I worry that someone is watching and waiting in some dark area, waiting for me to wander by. I worry that men like Brock Turner frequent the same places I do, and after one too many drinks I too will end up behind a dumpster. 18-year-old Ariana Barreau, current Stanford student, recalls a discussion she had with her mentor about the case.

“He just said it’s a reflection of the young American generation’s irresponsible drinking. Which made me upset because he is implying that if people didn’t drink so much, rape wouldn’t happen”.

Many people following the case carry the same sentiment as Ariana. The focus of the case on the drinking habits of the victim and the ultimate verdict have perpetuated our society’s rape culture. 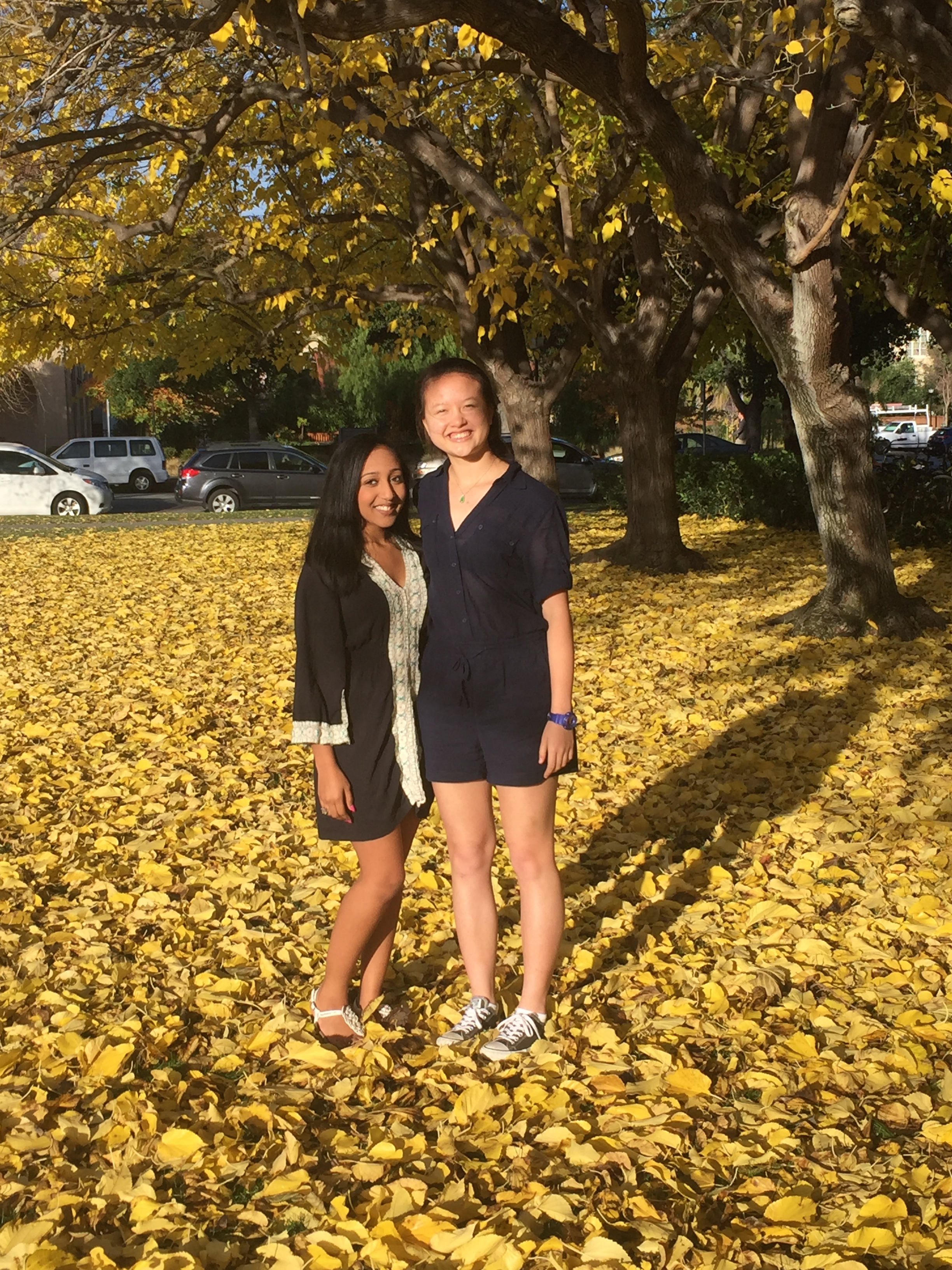 Michele Dauber, Stanford law professor, has taken a stance to fight against this culture. Professor Dauber stood on a Brooklyn stage Monday evening, in front of an audience of feminists to discuss her efforts to call for the removal of Judge Aaron Persky, who upset many with his too lenient verdict for Turner. Dauber appeared in New York as part of a fundraiser organized by GRLCVLT, a woman’s organization consisting of 3,000 members.

When the Turner case hit mainstream media, the women wanted to do something to help support Dauber’s efforts. They publicized an event called “Fuck Rape Culture” bringing in over 1000 people to write letters calling for Persky’s removal. On stage, Dauber stated that “It [the verdict] really is delivering the message that if you are raped, if you are the victim of some kind of sexual violence or domestic violence on a college campus, you are on your own…And to perpetrators it says, ‘Don’t worry, the court will have your back.’”

Judge Persky is known for being lenient in past cases. He was present in the sentencing of Ming Hsuan Chiang, who pleaded no contest to a domestic violence felony. Persky gave Chiang “weekend jail” which allowed him to be in county jail for three months during the weekends and be released during the week. The “Fuck Rape Culture” fundraiser hosted by GRLCVLT costed $25 at the door and the organization is said to be holding four or five more in an effort to further support Dauber and the recall of Judge Persky.

So while the mainstream media moves on, feminist groups and the Stanford community has not. Claudia Saunders, double major in international relations and Spanish at Stanford, expressed her concern with cases like Turner’s.

“To me, it seems like rape culture is encouraged in very subtle ways sometimes comments like “boys will be boys” perpetuate this idea that certain urges or feelings can’t be controlled. And that is dangerous. “ 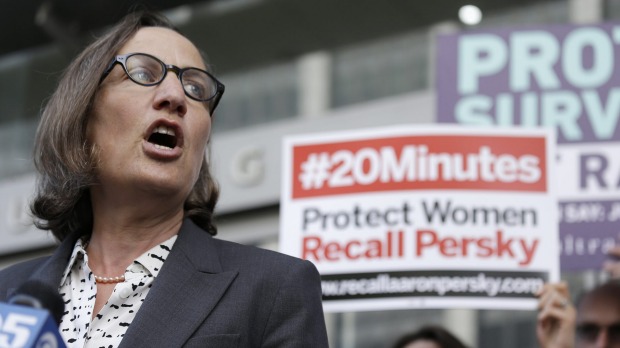 Michele Dauber in her fight to recall Pensky

The night I was read the victim’s statement I was filled with an overwhelming despair. Despair for what the victim went through and despair for the culture that implicitly supports such actions. None of us sitting in my room that night knew the victim, but felt disgusted at the leniency and sympathy given to Turner and the lack of empathy given to the victim. Yet I also felt empowered. Empowered by the victim’s strength to stand up and address her perpetrator and her message to girls everywhere: “You are important, unquestionably, you are untouchable, you are beautiful, you are to be valued, respected, undeniably, every minute of every day, you are powerful and nobody can take that away from you. To girls everywhere, I am with you.”

The work that Michele Dauber and the women with GRLCVLT are doing to remove Judge Persky from the bench is another message of empowerment. The media may have moved on, but we are far from forgetting what Brock Turner has left behind. This fight is not just for Turner’s victim but for women everywhere.