Stanford refused to call for a new sexual assault survey

90.6 percent of voters were in favor of a new survey

The results of the ASSU elections have been posted, and an overwhelming majority of voters have said they’d like to re-do the campus survey on sexual violence.

Specifically, 90.6 percent of voters were in favor of a referendum calling on Stanford to administer a new survey. However, the university has refused to do so.

Back in 2015, Stanford polled undergraduate and grad students to find out how many experienced sexual violence on campus and whether the school was trusted to handle these reports of sexual assault. 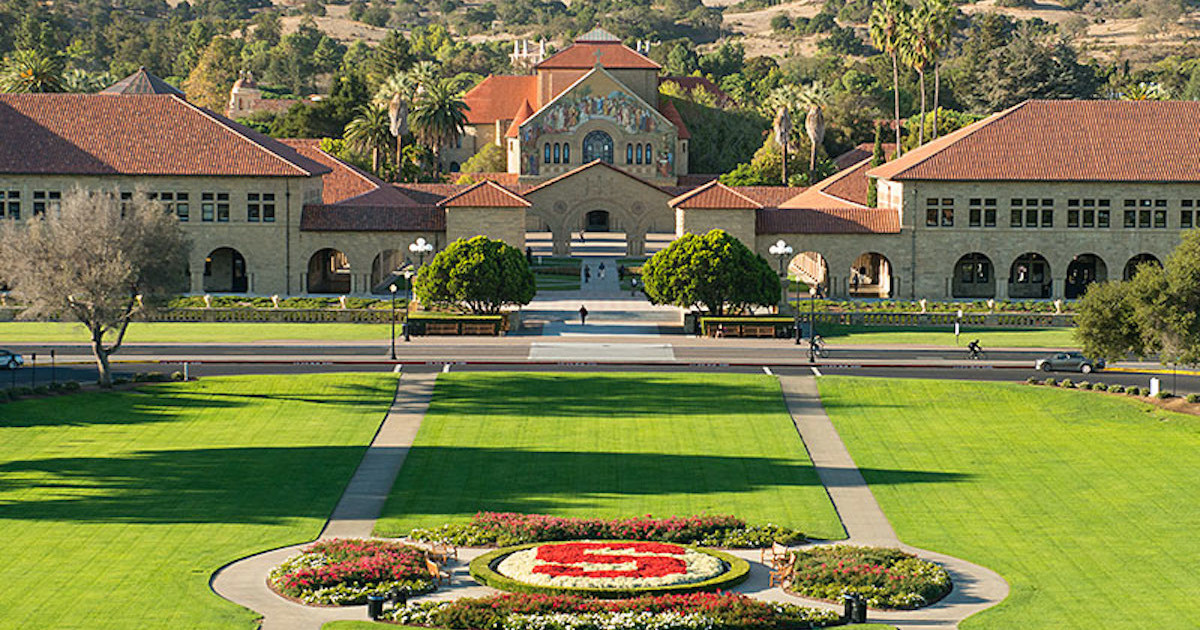 Stanford students and faculty proceeded to criticize the university for the results of this poll. According to the published results, 1.9 percent of respondents were sexually assaulted on campus. This figure combines both male and female victims and has a very limited definition of sexual assault.

The administration defined sexual assault to be qualified only if the victim was incapacitated or the assailant used force or threatened violence.

Stanford has defended the survey, saying it “one of the most extensive and detailed of any university” and intends to use it again in 2018.

However, The US Department of Education’s Office for Civil Rights currently has four simultaneous investigations open regarding whether Stanford violated the gender equity law Title IX in response to reports of sexual assault.

Student Senator Matthew Cohen told The Huffington Post: “The students have spoken, and they have spoken clearly.

“While the university may continue to ignore the overwhelming support for a new survey, this campaign is not over.

“As a senator who was re-elected to a second term, I will continue advocating for a new campus climate survey on sexual violence.”

In light of all of this, some students feel that the University’s unwillingness to re-administer the survey shows a disregard to student opinions and perspectives.