After less than two days of deliberation, former Stanford swimmer Brock Turner, was found guilty of sexually assaulting a 23 year old woman on campus after a frat party. The woman was reported to have had several shots prior to the party but only remembers waking up in a hospital in San Jose, where a deputy told her she may have been a victim of sexual assault. 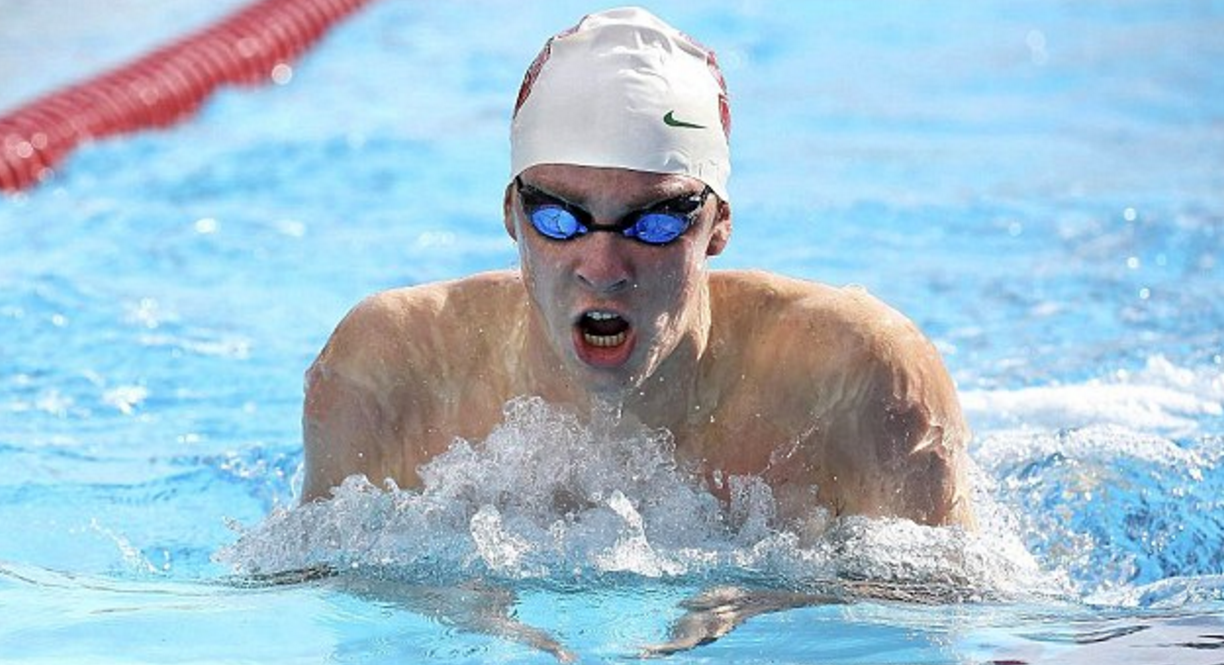 He once had aspirations of being an Olympic swimmer

Turner admitted to fondling the unarmed victim but denied the rape. The athlete was arrested on January 18th, 2015 after two graduate students saw him on top of a woman who wasn’t moving in the bushes outside the Kappa Alpha fraternity and pinned him down awaiting police arrival.

Brock Turner was a three time, All-American high school swimmer from Ohio. He withdrew from Stanford following the arrest in January 2015. He faces up to 10 years in prison and is scheduled to be sentenced on June 2nd.