What happened to when just getting into Stanford was the dream?

I’m not the only one who has felt this way

Do you remember the day you received your acceptance letter to Stanford? I do. It was December 1st, 2014. I had spent the day anticipating the letter with a decision that would change my life. I was lying on my bed when I heard the ping of an email notification on my phone. And there it was.

“Congratulations! The Admission Committee joins me in the most rewarding part of my job—offering you admission to Stanford University.”

I remember immediately crying. There was so much emotion in that one moment that would change my life. And a mere nine months later, I stepped foot in a place I would learn to call home.

But once I got here, I realized college is like when you try to cross the street and you look both ways, take one step forward and get hit by a plane. Yep, a plane. It seemed like there was always something I had to do here. A p-set one week, a midterm the next, and before I knew it, it was week ten and time for finals. I was constantly stressed and overwhelmed. It seemed like everyone was doing so well and I was struggling to keep from drowning. I don’t think I’m the only one who has felt this way. 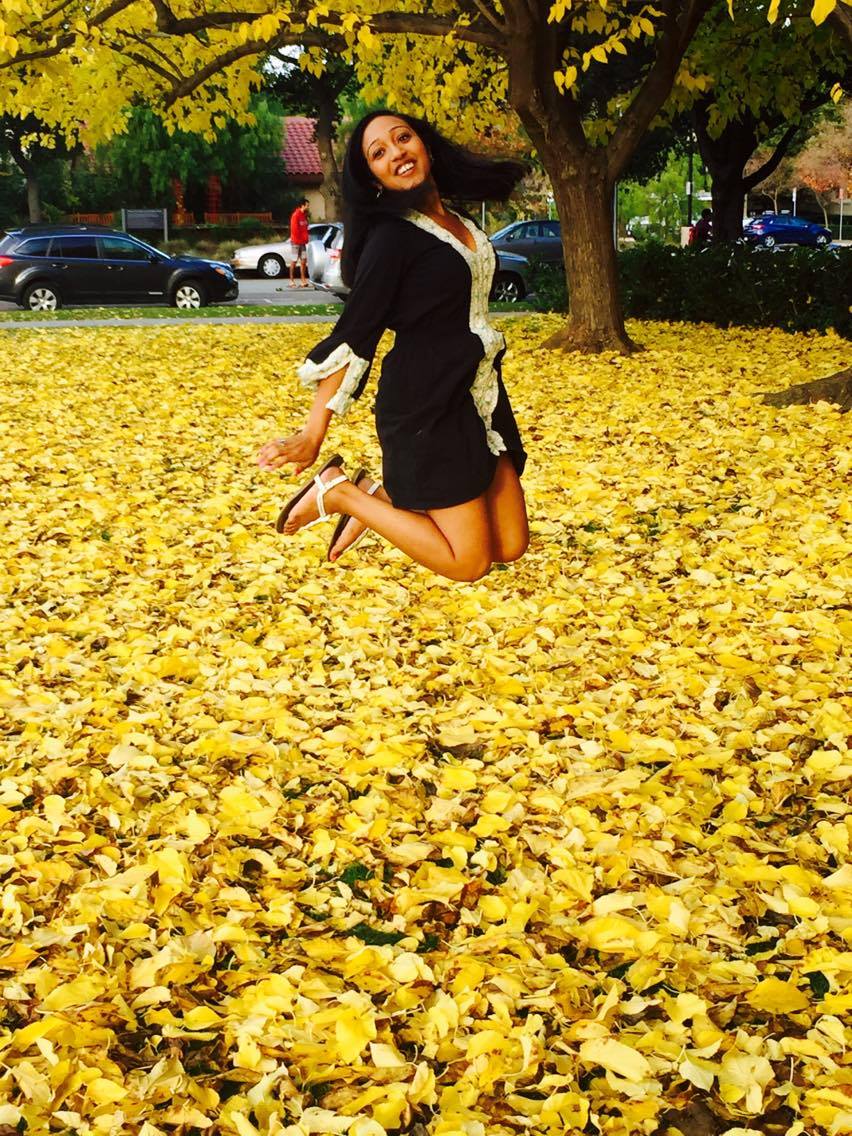 What happened to the days when getting into Stanford was the dream? It seemed like almost immediately every conversation I had was how we all wanted to save the world and what the next big thing was going to be. But there was a time when the dream was Stanford.

As I wrote this, I took a look back at my admission letter and realized I had never read the whole thing. I stopped right after the congratulations opener (turns out a lot of people do). Later in the letter it says: “Most importantly, Stanford is a place to grow and begin to define your place in the world.” And they’re right. 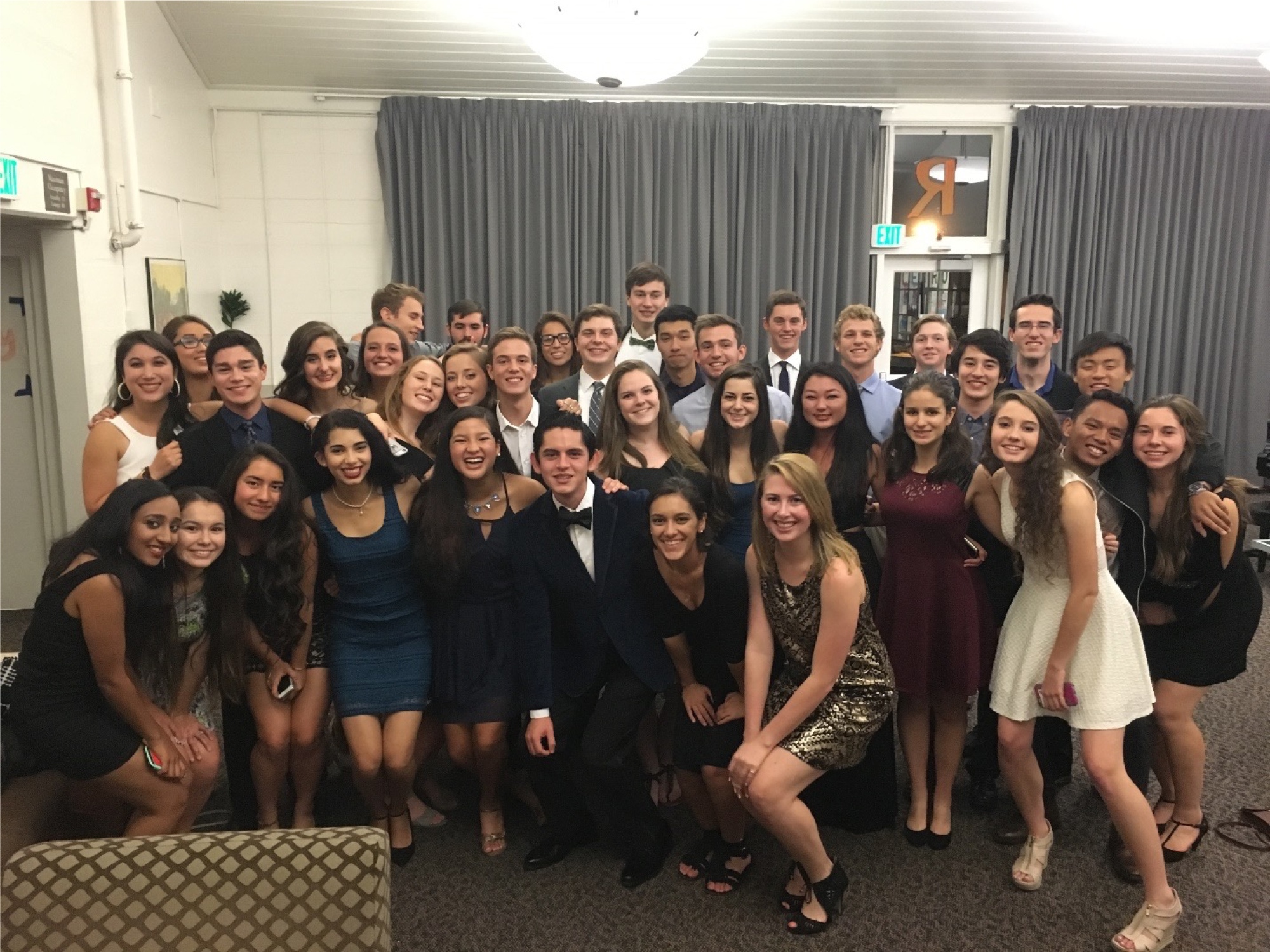 So to the class of 2019, my class, I say it’s so easy to get caught up in the stress of the fast paced classes. But in the end, that one p-set or one paper won’t matter much when we look back on our Stanford experience. Instead, we’ll remember this place as somewhere we learned more about ourselves. As a place we fell in and out of love. The place we made the best memories. After all, this is Stanford. Anything is possible.