Rutgers students to bike from New Brunswick to Miami for charity

In the summer of 2013, a student-run grassroots organization called Dream4TK completed an incredible journey for a good cause. Five cyclists, all students at Rutgers, rode 1,615 miles from New Brunswick to Disney World to raise awareness for pediatric cancer patients and raised $33,000.

Now called The Dream Project, Neeharika Thuravil, Alexander Lopez-Perez, Sakib Jalal, Hope McCraw, and Max Wang hope to do the same thing – they are pledging to raise $3,500 each for Visions and Pathways, a New Jersey-based nonprofit while biking – yes, you read that right – almost 2,000 miles from Bucchleuch Park in New Brunswick to Miami, Fla. on May 19th.

Visions and Pathways supports neglected, homeless and abused minors and other at-risk youth up to the age of 21 by providing food, shelter, and clothing. The also offer education assistance, counseling, and recreational activities.

"We chose Visions and Pathways because of their 40 year presence in their community, their commitment to counseling and supporting youths even outside their homes, and the outreach they do in spaces where most teenagers go – this kind of issue is often invisible, especially for young people like myself," says Alex, one of the riders, a senior who just graduated. 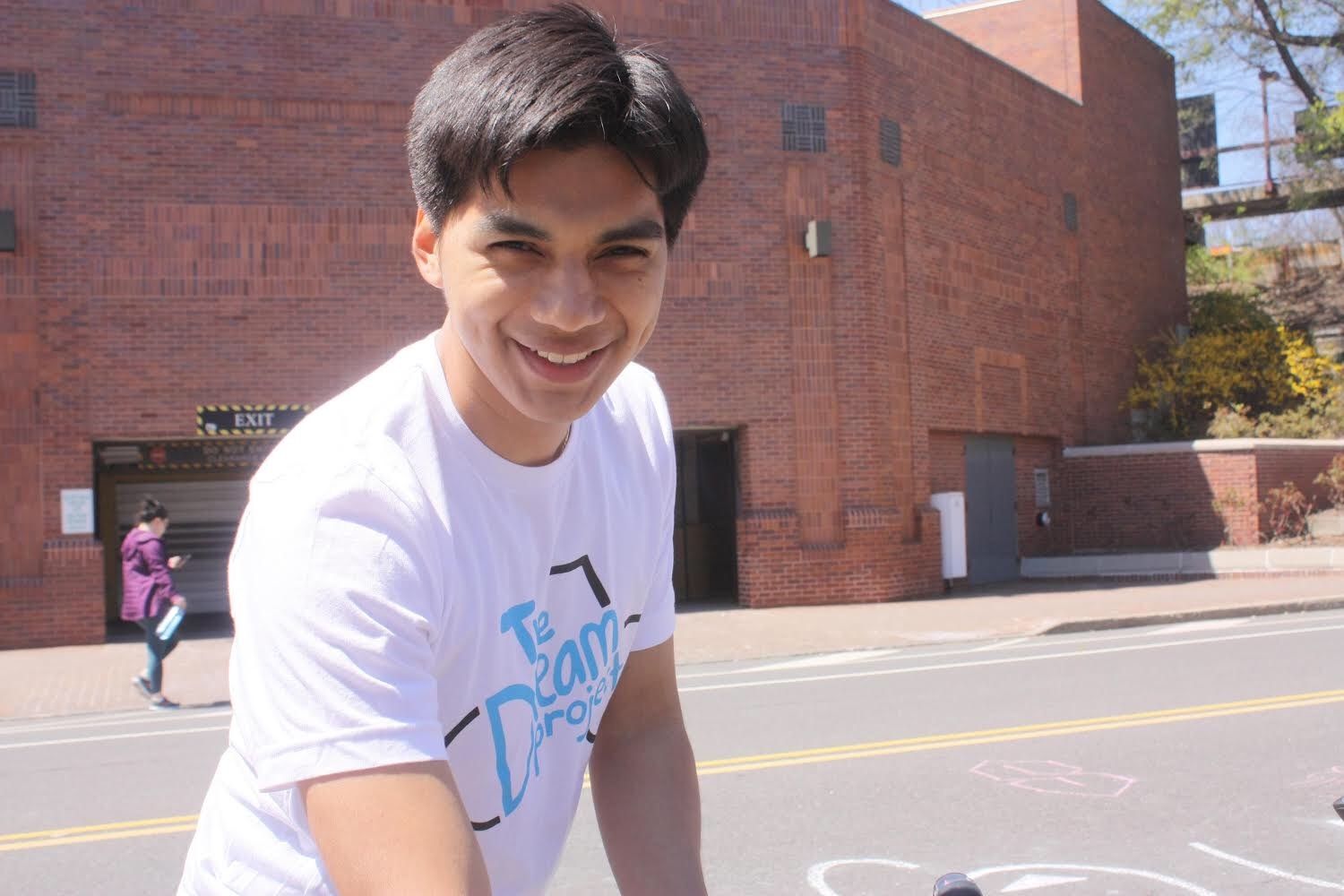 Alexander Lopez-Perez, one of the bikers

Now, with just days to go before the kickoff ride and with almost $10,000 already raised, the cyclists are excited to start the trip. They expect it will take 30 days total, and will be stopping at youth centers in 9 major cities along the way for community service days. 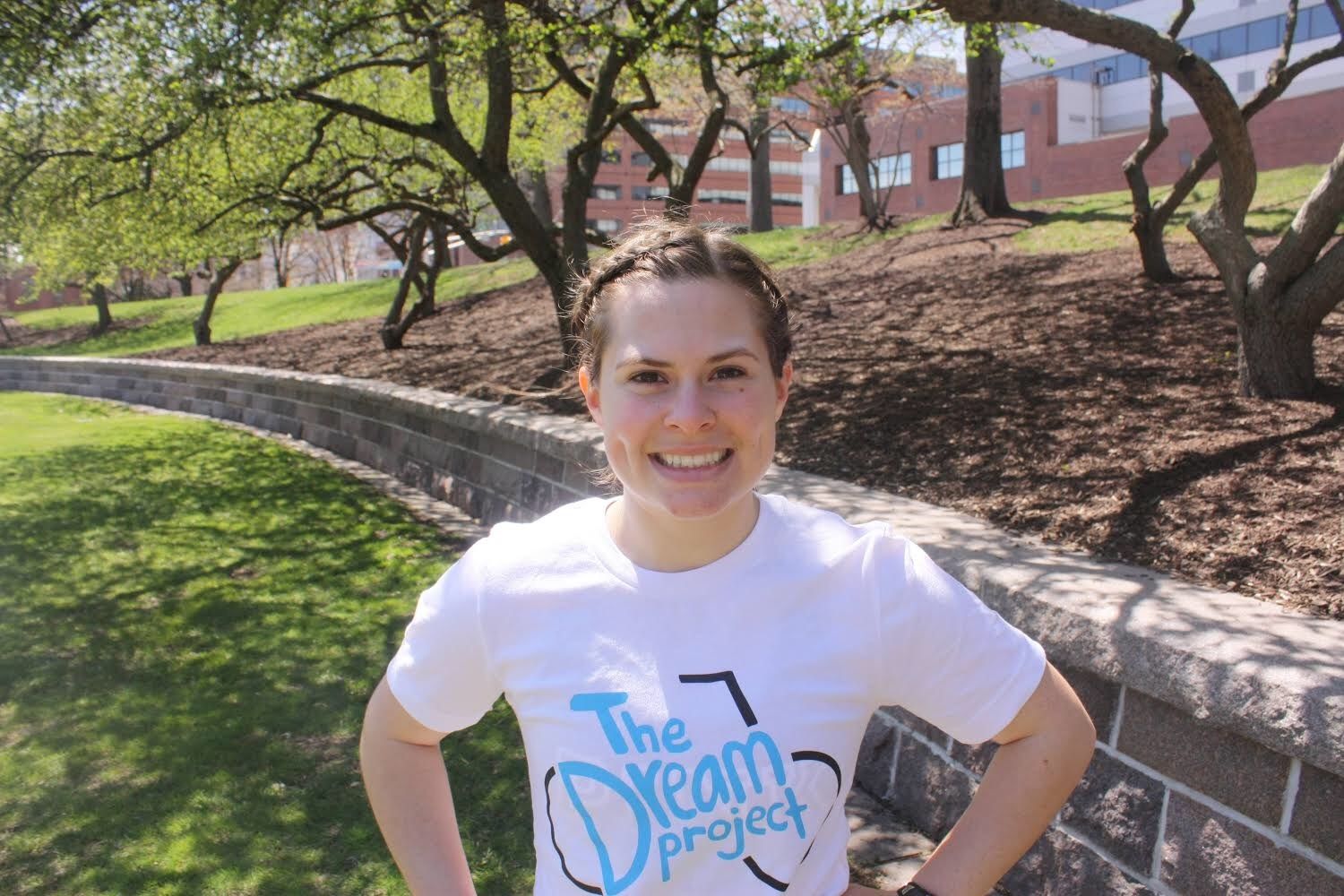 Hope McCraw, one of the cyclists

"I’m really excited to take advantage of where I am in life to adventure, explore and serve others before I begin my military service," says Hope about the trip. "I think it’s really important to try new things and push your limits to learn more about who you are." 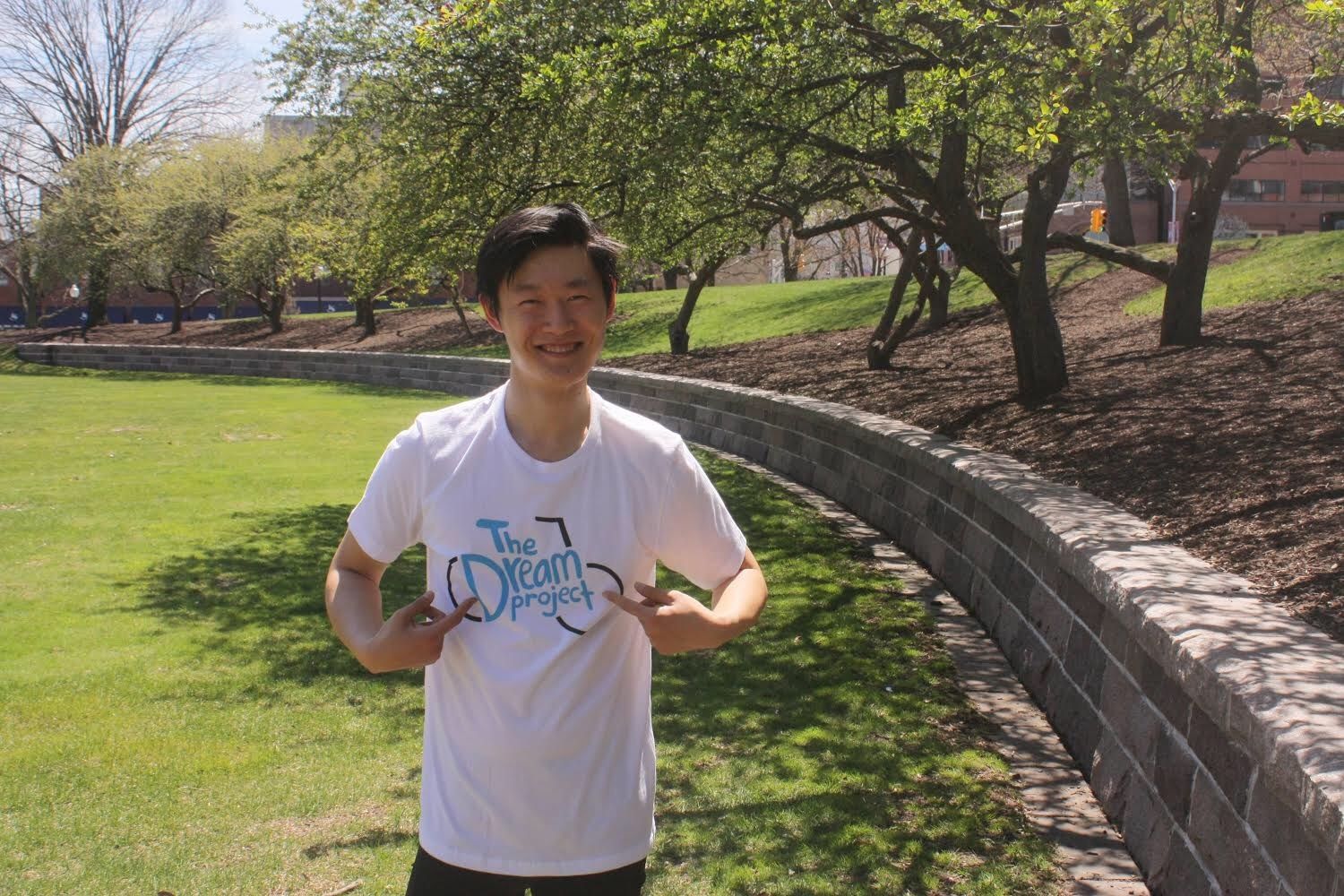 Neeharika, who stopped using the Rutgers bus system and biked to class to prepare, also talked about her excitement to be involved in The Dream Project. 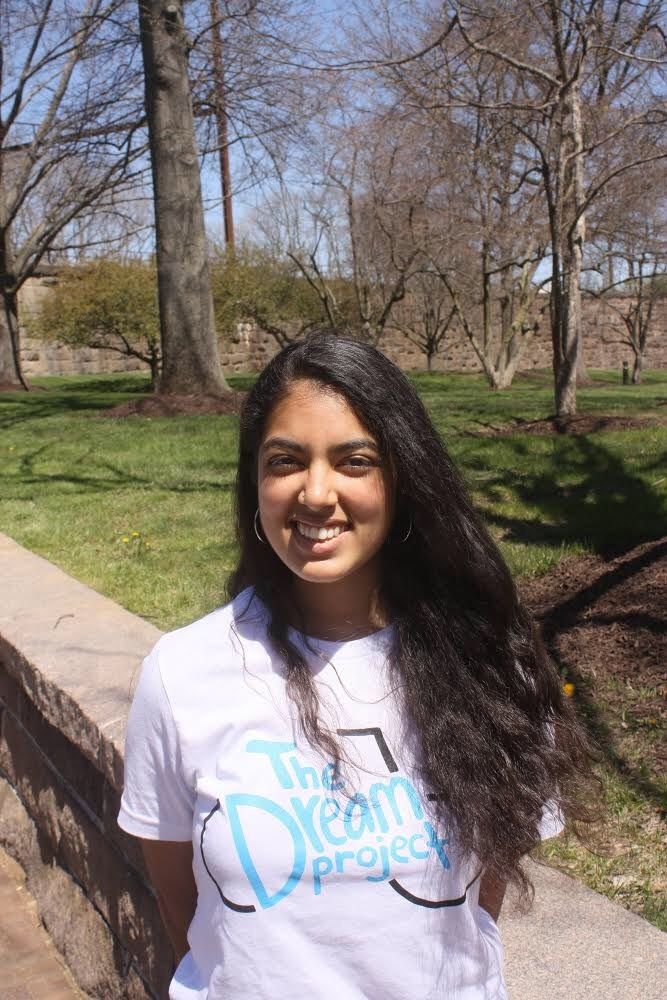 Neeharika Thuravil, one of the team members

"The magnitude of it is scarily exciting," she says. "How many people get the opportunity to say they bicycled down the east coast of the United States when they were 19?"

Above all, though, they're excited to inspire others to make a difference as well. 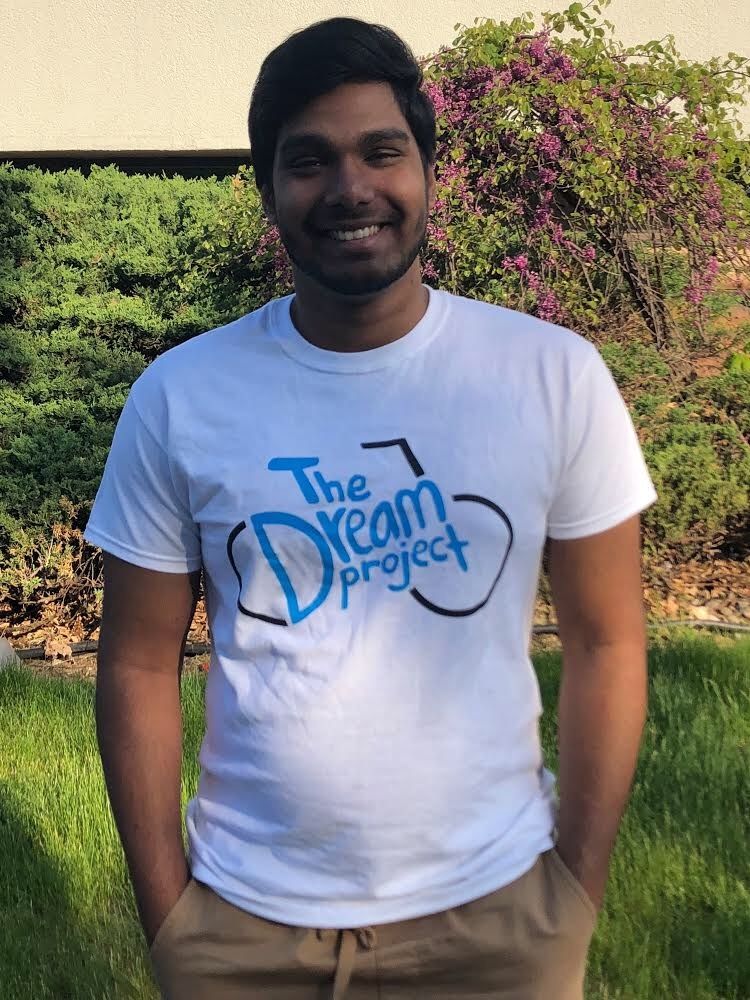 Sakib Jalal, another one of the bikers

As Alex puts it: "I think the most important part about this journey is spreading awareness of the cause. Young people who experience displacement are susceptible to crime, violence, and exploitation. What’s worse, this experience of homelessness is often invisible. Under all of this is a truth I believe more adults and students our age need to be reminded of: kids just want to belong."

To support The Dream Project, you can donate to the cause here. And be sure to keep up with them during the trip by tuning into Bert Baron's morning show on WCTC 1450 AM.