Jojo channels the personality of any typical college student

Whether they’re the Seeing Eye Puppy Club puppies, cats that live in off-campus homes, or something else in between, there are always plenty of animals on campus. Big Pet on Campus is a new segment at The Tab Rutgers where we interview some really important fluffy personalities that live alongside Rutgers students. If you or someone you know has a pet and would like for us to interview it, please message us on The Tab Rutgers Facebook page.

After receiving a follow from Jojo the pug on Instagram, I instantly fell in love with his cute and cuddly pictures. His personality comes to life through social media, and seeing his squishy face pop up on my timeline has definitely been making my day recently. I decided to reach out to Jojo to learn more about the pug life and what it’s like being a big pet on campus at Rutgers University. 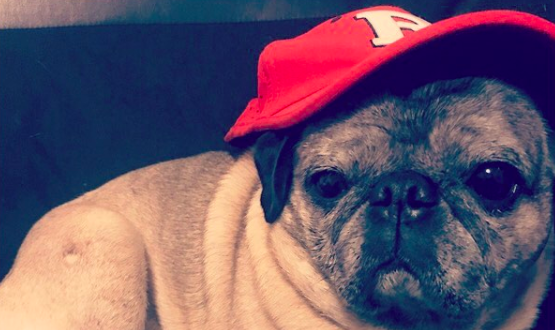 Jojo. His instagram is @_rutgerspug_, where he has almost 800 followers. 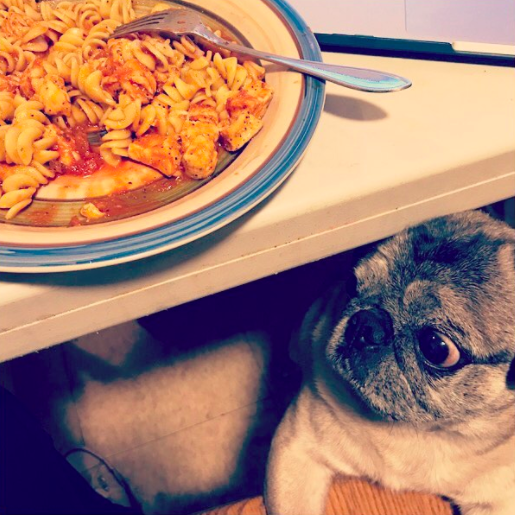 When the pasta line at Brower is short.

The simple things in life! Loves sleeping 20 hours a day. Cuddling with anyone who sits down on the couch. Eating leftover wings from wing night. Loves adventuring outside off campus. 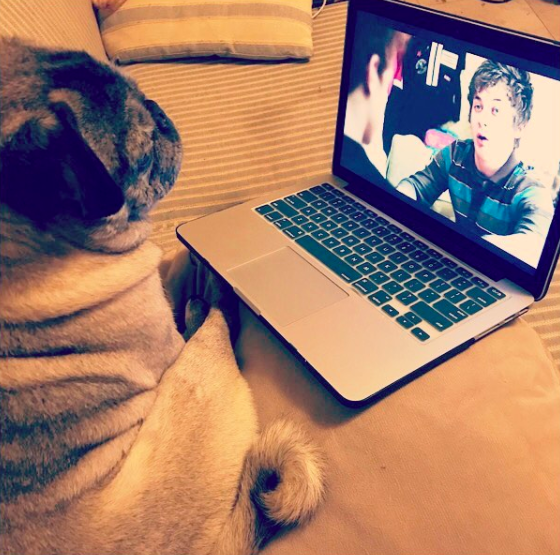 He’s more caught up on Shameless than you.

His shadow. People interrupting him while he eats. His dog food. 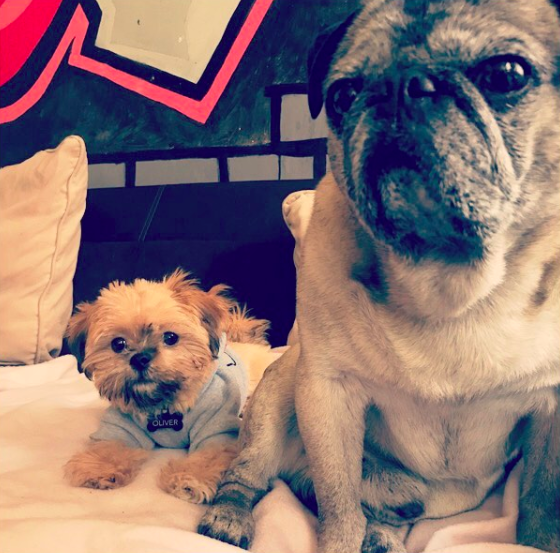 Does Jojo have any best friends?

Skylar, his German Shepard friend back in his hometown. He also loves his new baby Shih tzu friend, Oliver, who lives with him off campus.

Loves the off campus life, including bonfires and meeting new people every time he goes for walks. 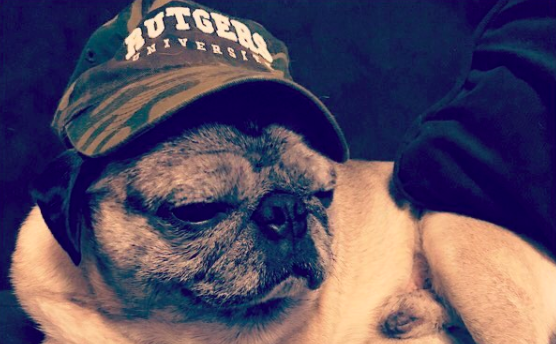 Even though he’s a middle-aged dog, he loves being pampered and carried like a baby. He likes people watching. He hates dog toys.