Swastika graffitied on the side of Stonier

A swastika was found graffitied on the corner wall on the left side of Stonier Hall this morning. It’s presumed to have been sprayed on last night.

However, red spray paint was later used to cross out the swastika on the wall. 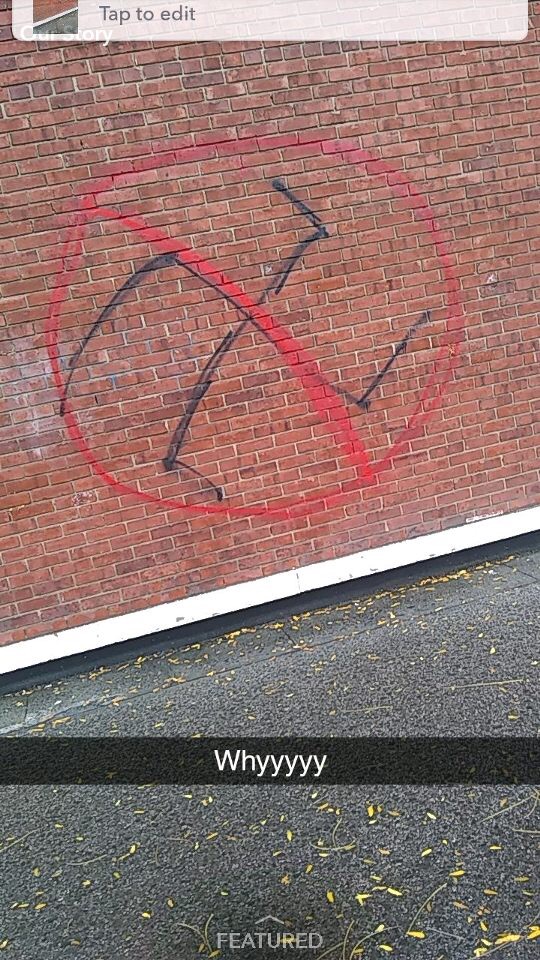 Some students shared their grievances about this issue. Rutgers junior, Kahina Jean-Baptiste said, “I don’t get how in Germany where the Holocaust actually took place, it’s illegal to duplicate the swastika or any Nazi symbols but in the US, where we fought the Nazis… it’s everywhere.” 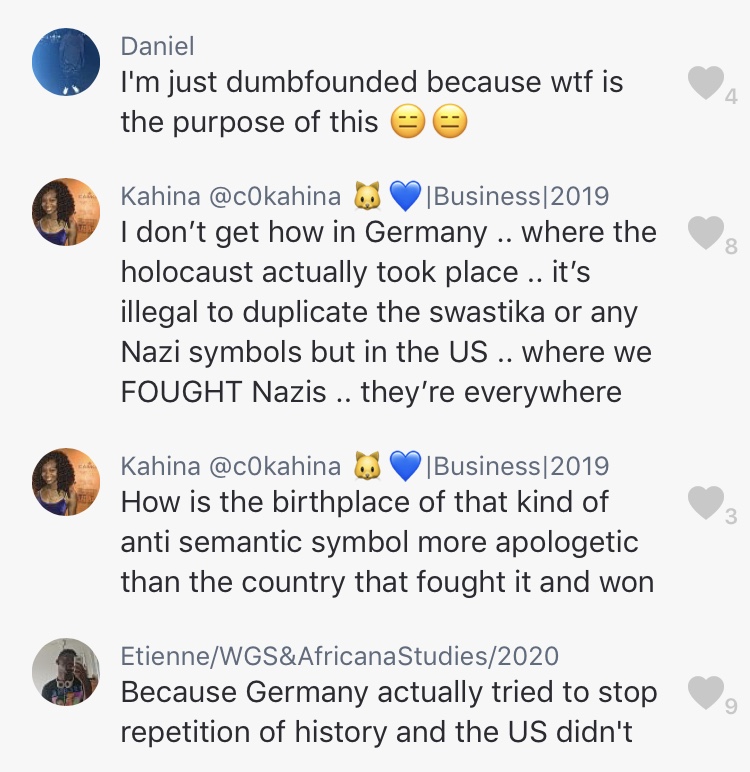 Stephanie, a manager at Brower was reached out to about the swastika incident and she said, “We weren’t aware of any such thing that had happened but we will definitely investigate and have it dealt with.”

Editor’s note: An earlier version of this article stated that the site of the swastika was on the wall of Brower. More evidence has come to light and it seems as though it was on Stonier Hall, not Brower. It is hard to confirm as the rains today washed away most, if not all, of the swastika.