AJ Rafael is coming to Rutgers

Fans of this heart-throb are screaming everywhere

AJ Rafael, a Filipino-American singer/songwriter, is coming to perform at Rutgers. He is from Riverside, CA. and has over 130 million views on his YouTube channel and 600,000+ subscribers. He has traveled all over the world to perform his music to places such as the Philippines, Canada, Australia, and around the United States. 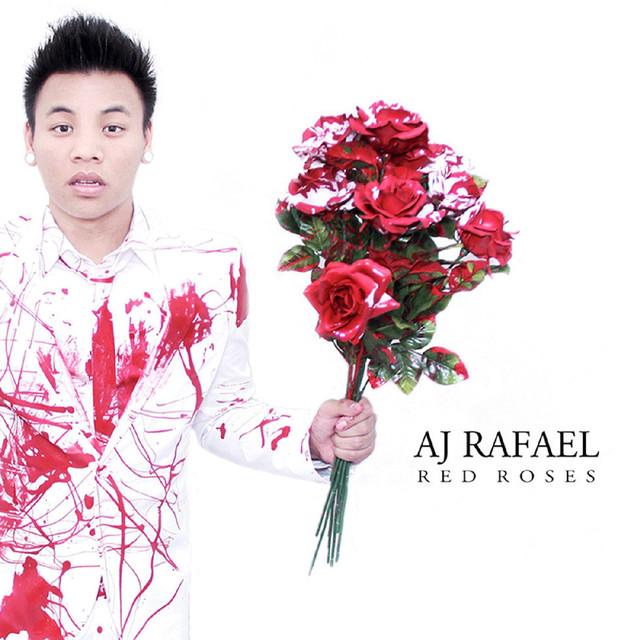 His popularity does not just stem from his Youtube channel. In 2011, AJ released his debut album called "Red Roses" and it debuted on the iTunes charts at #5 for Pop albums. He continues to make and play music, not only on YouTube but in the theatrical world as well– music directing productions in theatre's around Southern California.

He will be performing at the Rutgers Association of Philippine Students' annual Halloween event called "Halo-Haloween" on October 21st. This event not only showcases talent that is well known, such as AJ Rafael, but also talented students who have auditioned and have been chosen to perform in front of the crowd. Tickets are only $10 for Rutgers New Brunswick students.

So buy your tickets, dress up in your favorite costume, and begin your spooky festivities by having AJR serenade you.