The site crashed countless times and there were multiple technical difficulties

When it was announced that RUPA's Beats on the Banks artist this year would be Khalid, everyone was ecstatic.

Well, that ecstasy quickly turned to horror this afternoon when RUPA began selling tickets at 2pm. A slew of technical malfunction after technical malfunction, the site crashing repeatedly, inconsistent rules for purchasing tickets, scalpers selling the tickets they could manage to get their hands on at prices anywhere from 20 to 200 dollars inflation, and a .pdf ticket system that would make it possible for people to re-sell the tickets an infinite number of times made for a real shitshow of a process. To make it worse, some people who waited and refreshed the page for hours still didn't get any tickets before it sold out.

Basically, it was armageddon and Rutgers students really had enough. Here's a roundup of some reactions that were all really legitimate.

Round 1 of the problems…technical difficulties 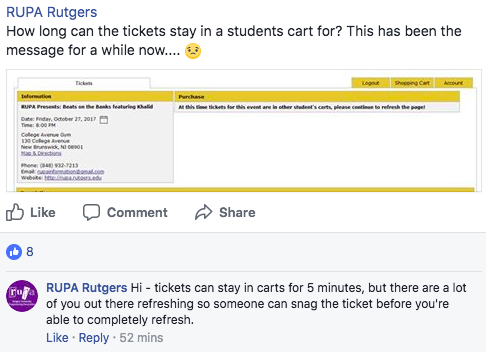 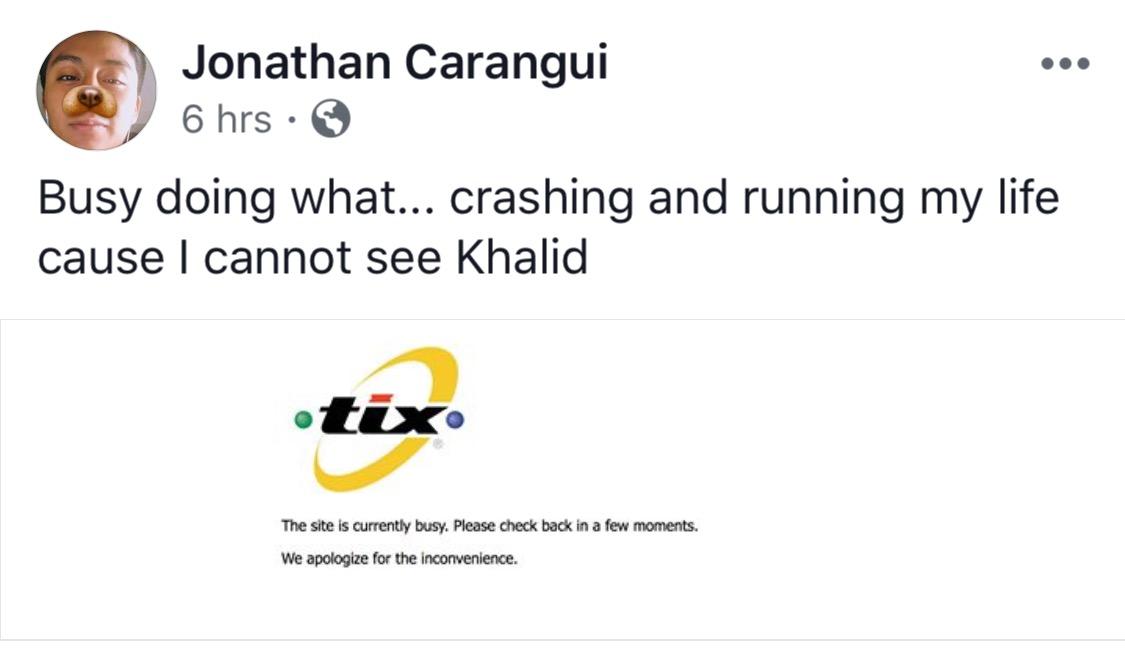 Round 3… a different kind of site crashing 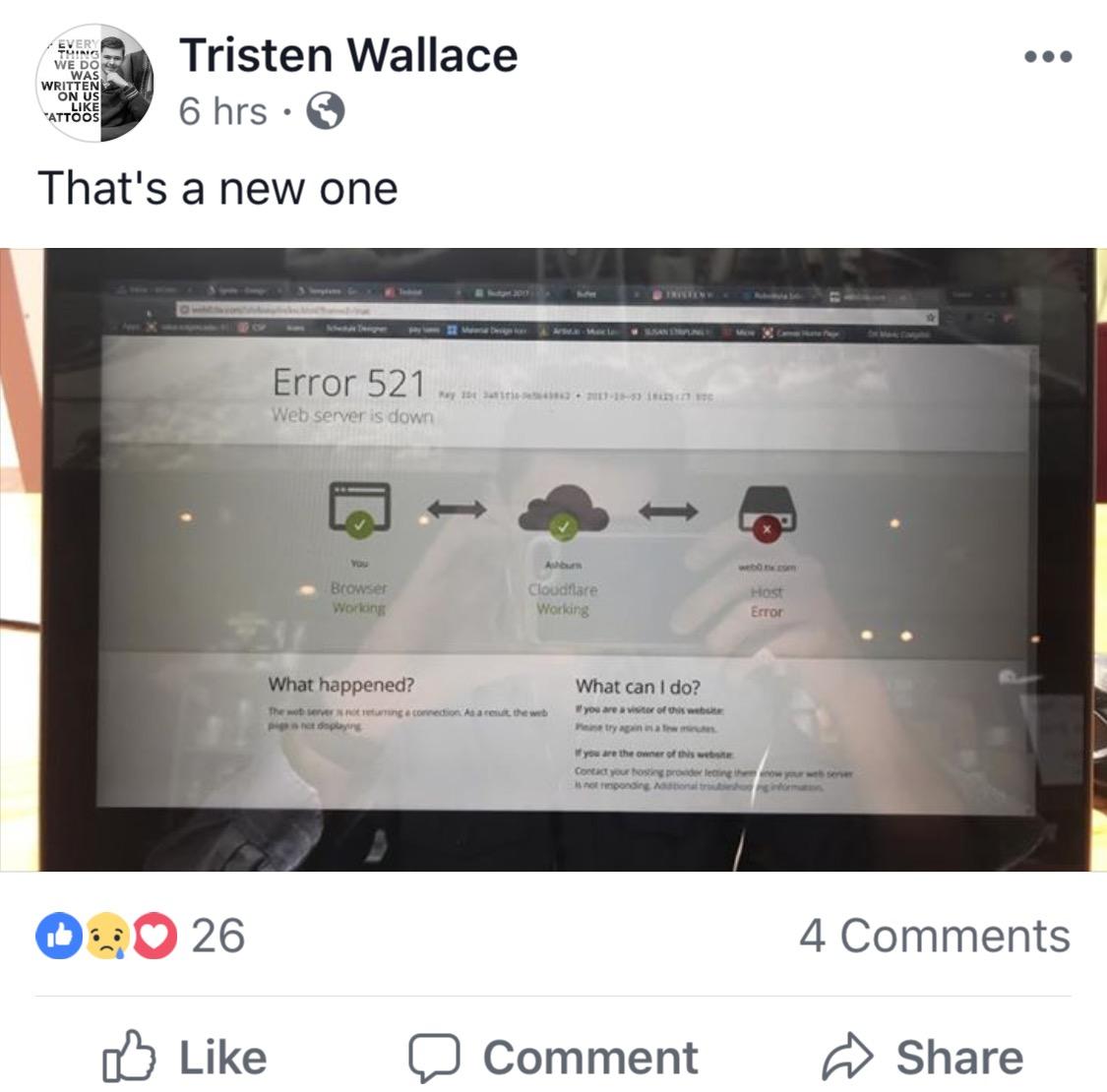 Round 4… a $1.50 service fee…that does actually nothing

Now… the aftermath, the aggravation, and the legitimate questions RUPA should answer. 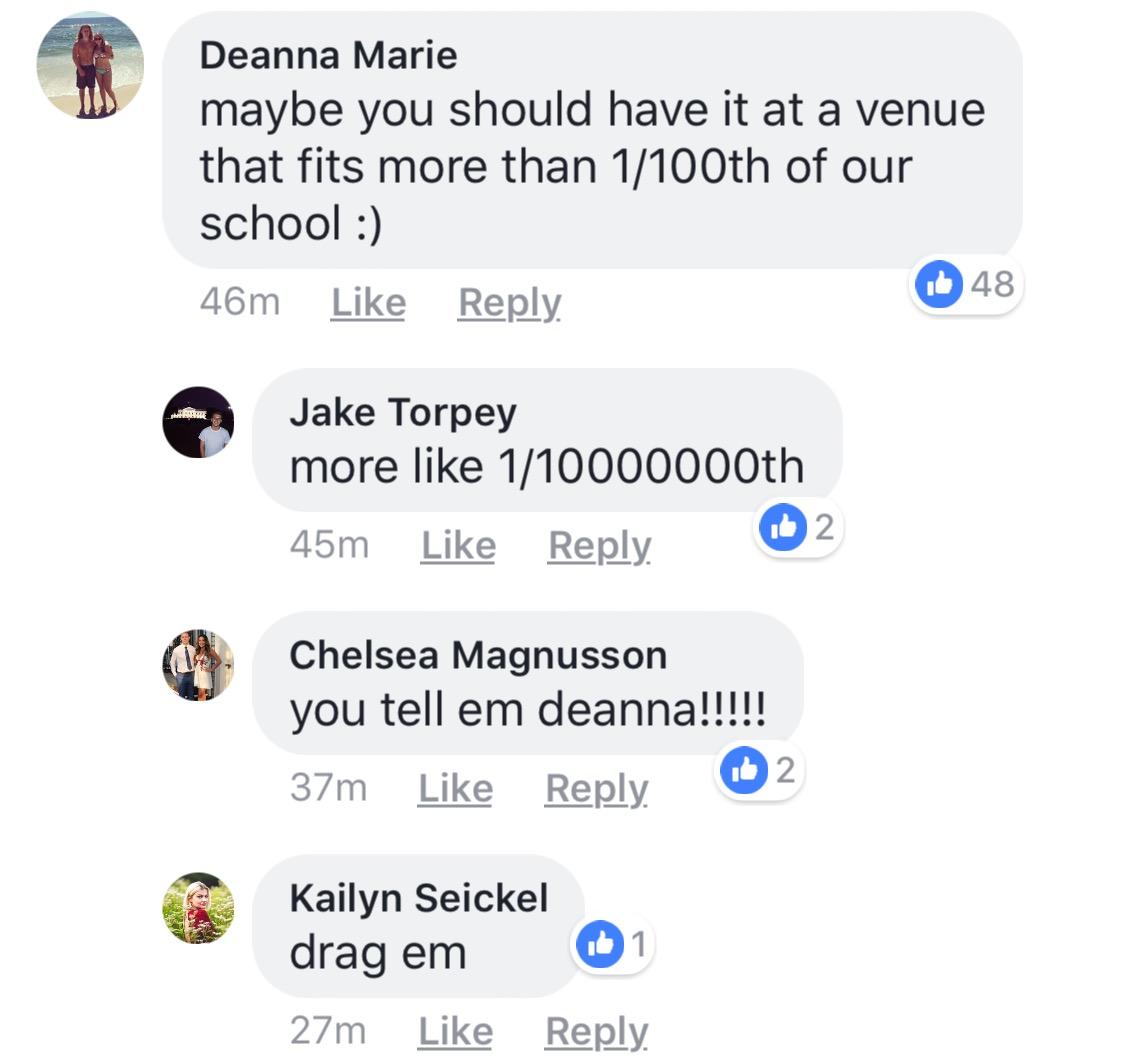 Seriously, why are we hosting it in the smallest and grodiest gym?

Penn State got Kanye West last year at their stadium, and well… 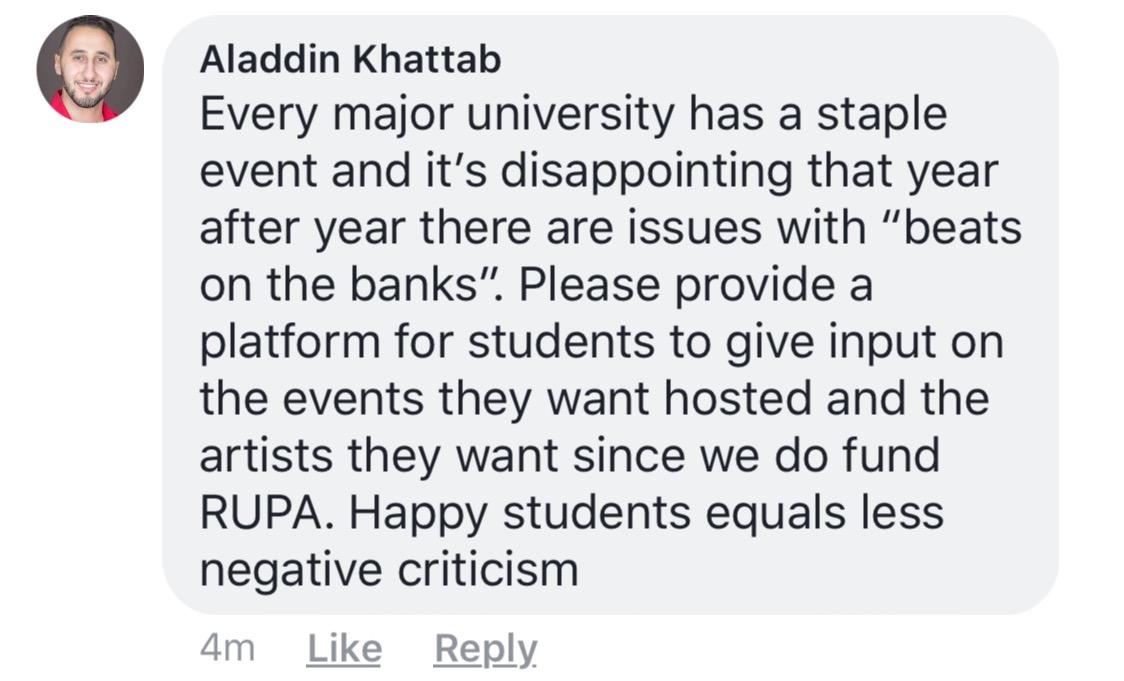 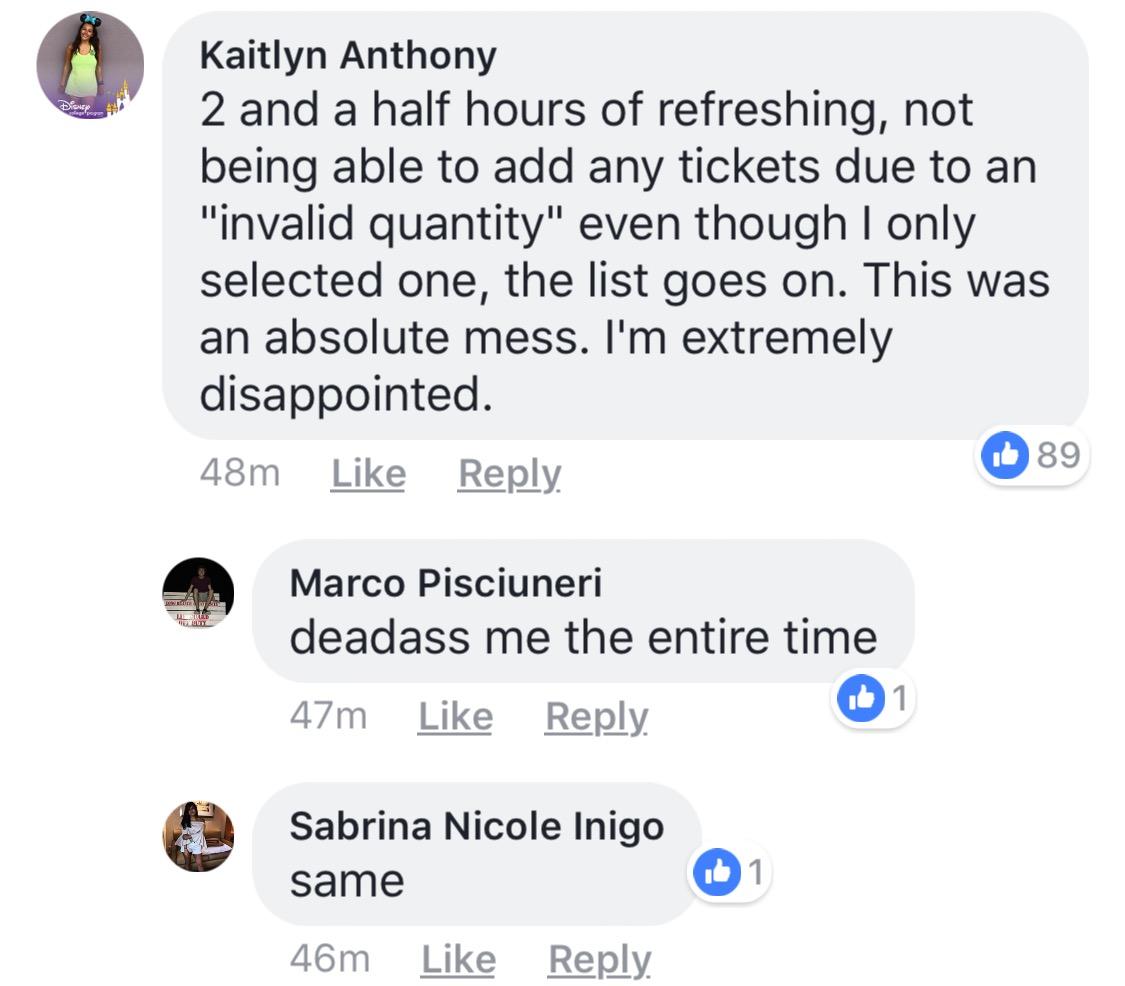 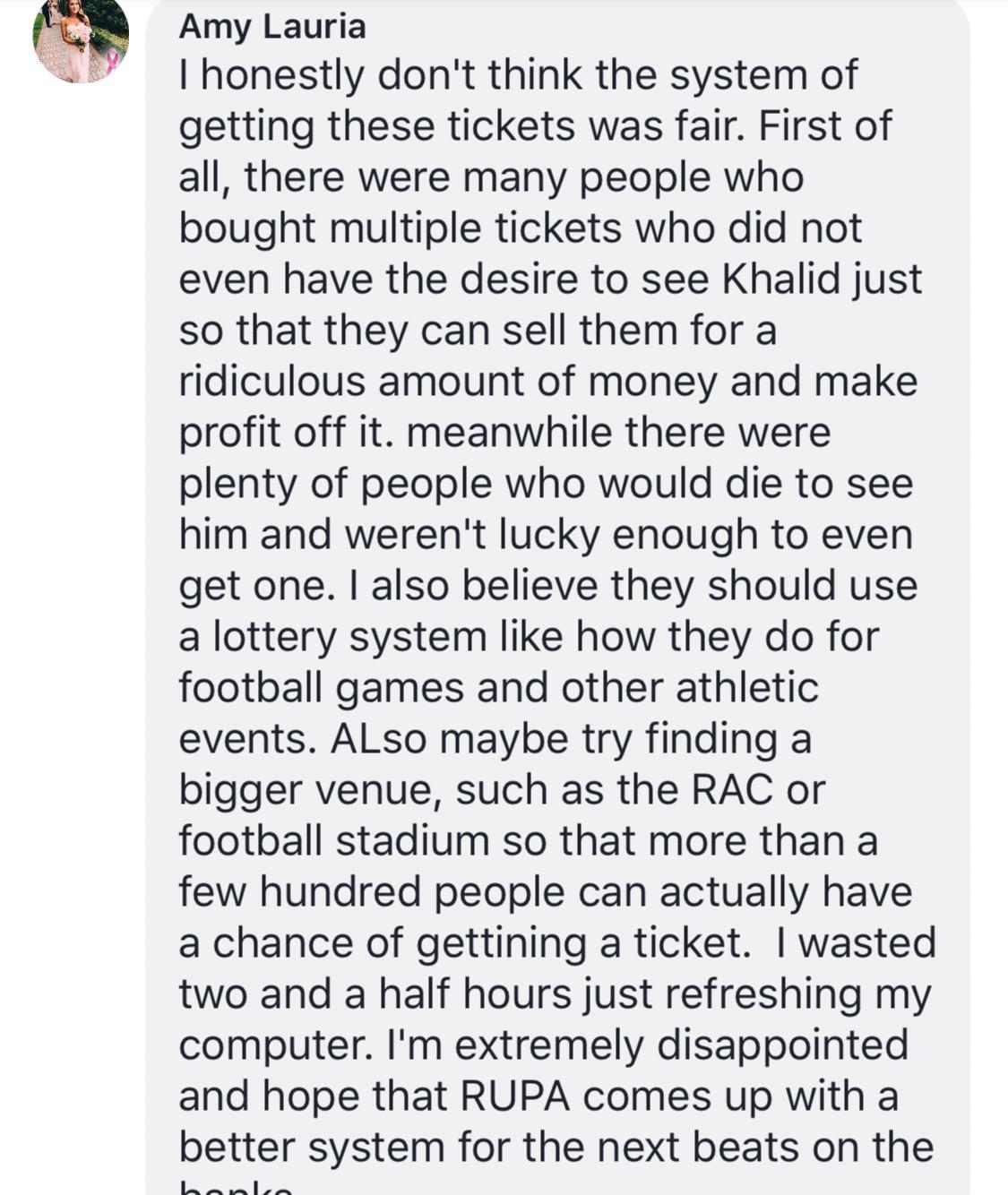 Joanne the Scammer would have a field day tbh 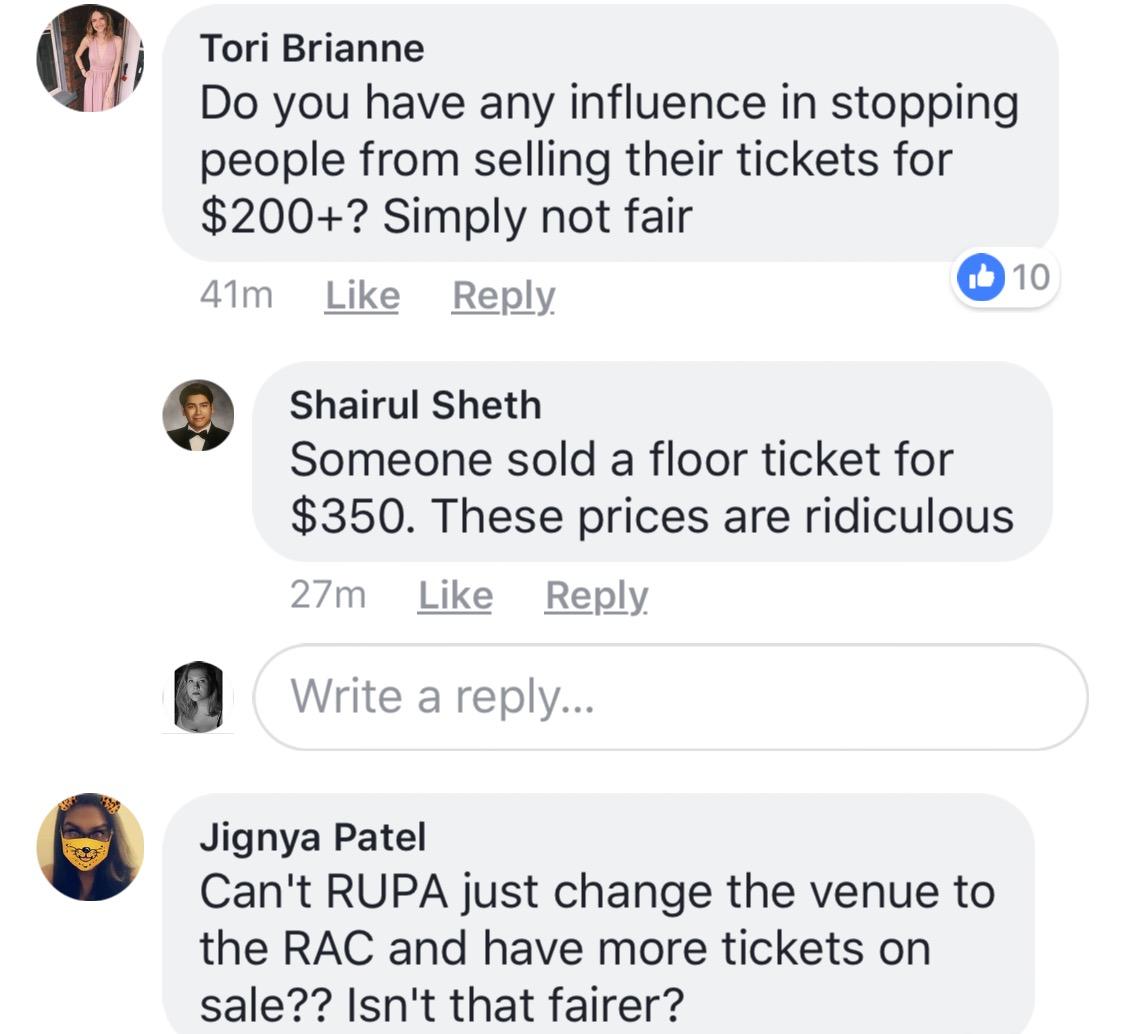 Worse yet, even if you do manage to get someone to sell you a ticket (which will be considerably marked up) there is a very real chance that the ticket could just be a copy of a copy of a copy…. you get it. Basically, RUPA's current ticketing system allows people to reprint as many copies of a ticket and unbeknownst to the buyer, the seller could have already managed to sell the same ticket to countless others… meaning if you're not the first person with the ticket in, your ticket is a dud.

RUPA commented on hundreds of hundreds of posts on the Facebook event page this identical message. You'd think with all that time and energy they spent they'd maybe devise a system that prevented people from scamming others? 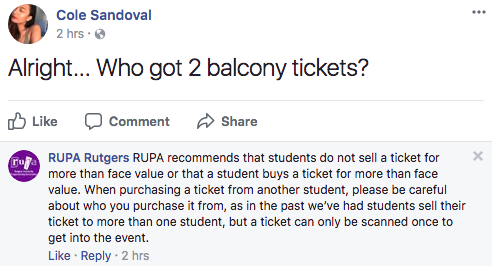 Well, here's to hoping that RUPA gets their act together for the next Beats on the Banks. Or else, we're just going to get the RU Screw countless more times…

The Tab has reached out to RUPA for comment and hopes to straighten out the questions posed by the hundreds of students, and better understand the events of the Khalid ticket situation.