“Our commitment will not waiver”

The email read the following:

Members of the Rutgers Community:

In February 2016, Rutgers University announced the adoption of a new policy to protect our students from sexual violence and reaffirm our long-standing commitment to fostering an environment that is safe, secure, and free from gender-based discrimination and harassment, including sexual assault and all other forms of sexual misconduct. That policy remains in effect today. It reflects our values and our nationally recognized leadership in this area.

As you may know, on September 7, 2017, Secretary DeVos announced that the US Department of Education (DoE) would replace the previous informal DoE guidance on enforcement of Title IX with rules and regulations that would be the subject of a formal rule-making process. Last week, Secretary DeVos issued informal interim guidance until the formal rule-making process is concluded. That formal process is expected to begin in the coming months.

I want to be clear that nothing about these announcements will affect the way that we at Rutgers address sexual assault and harassment. We are the leaders in providing evidence-based, innovative, and comprehensive services to all members of our community. We will continue to lead.

We are committed to equity, fairness, and respect for all of our students who may be personally involved in instances of sexual assault or harassment, are exposed to such behavior, or are accused of such behavior. Our commitment will not waver.

Rutgers University has a longstanding history of providing comprehensive support and advocacy to survivors, and we believe firmly in prevention programs that teach students to be positive, active bystanders. We believe in continuous learning and improvement, and—with the help of $2 million Rutgers has received from the Victims of Crime Act Grant Program distributed through the New Jersey Attorney General’s Office—we will continue working to make advancements in services, education, research, and prevention.

We expect to play an important and informative role as the federal rule-making process begins, and we look forward to contributing our expertise as rules are being drafted and considered. 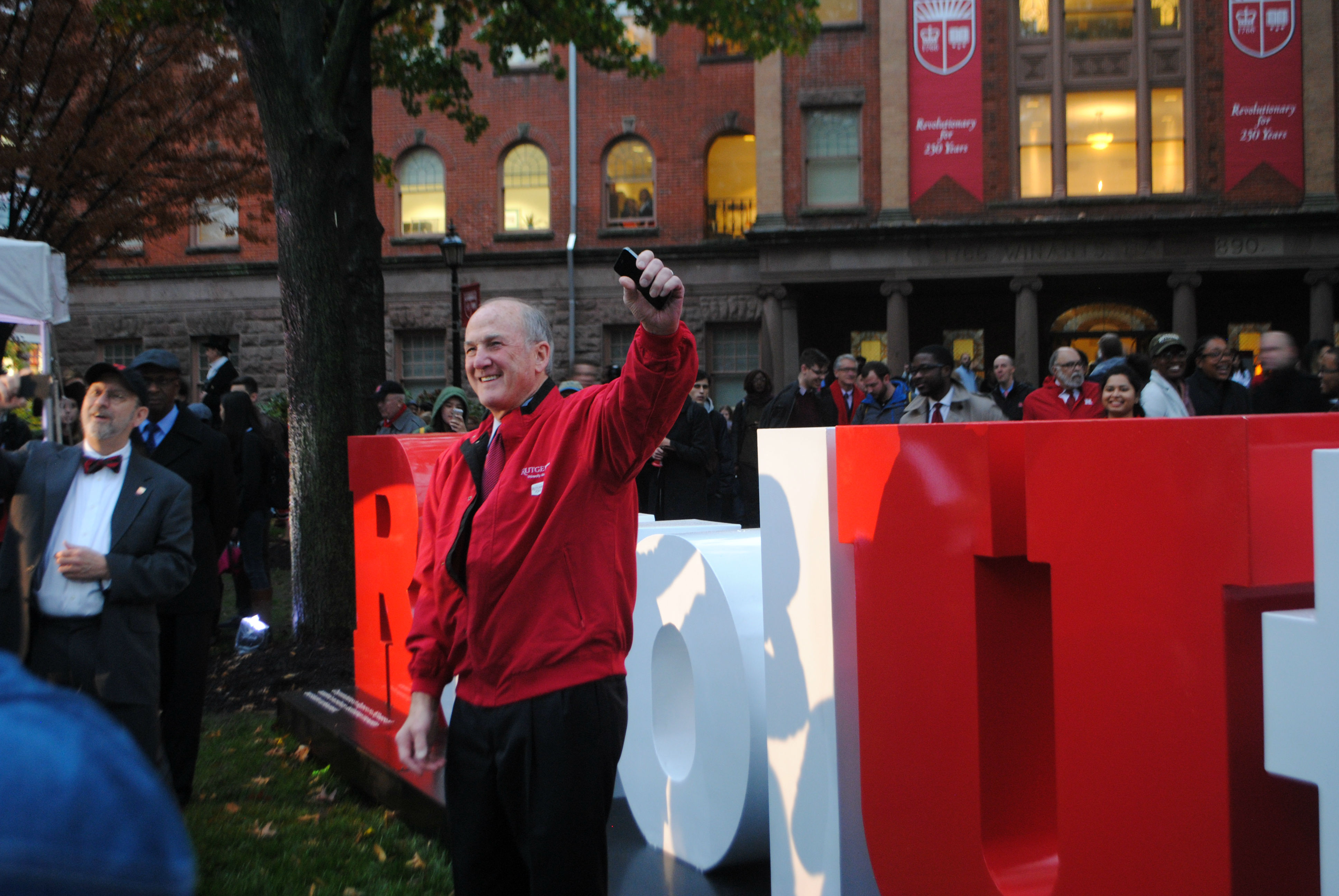 What is Title IX and why should I care?

According to KnowYourIX (www.knowyourix.org), Title IX states that "No person in the United States shall, on the basis of sex, be excluded from participation in, be denied the benefits of, or be subjected to discrimination under any education program or activity receiving federal financial assistance". To make a long story short it protects the rights of students, no matter their sex. However, it also covers several areas involving sexual discrimination, including discrimination due to sexual assault. This is where the problem with Devos' rollbacks lie. In her full speech on Title IX and campus sexual assault, Devos speaks on how false accusations of on campus sexual assault ruin the lives of the wrongly accused. Although this is a concern, Devos focused more on the small percentage (the wrongly accused) more than the victims of sexual assault. Her rollbacks would take power away from victims and give it to perpetrators. This silences those who are already afraid to speak out on their experiences with sexual assault. 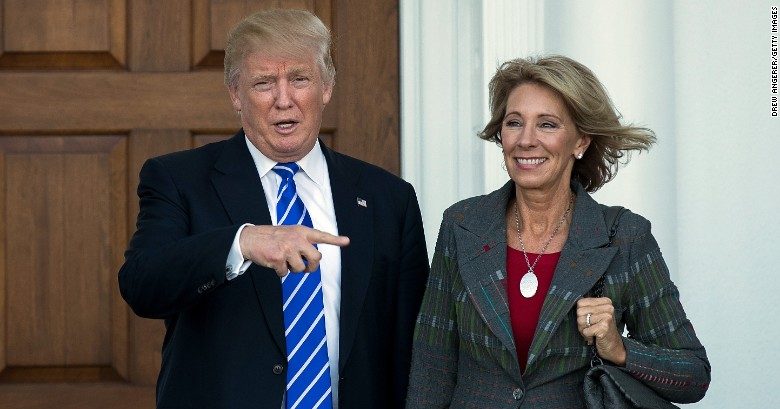 The significance of President Barchi's E-mail

The Rutgers community prides itself on being for all people, making us one of the most diverse and accepting in America. Those words would not hold true if those who run the university did not constantly and consistently prove that they are here for their students, as we make up Rutgers University. Presdient Barchi's promise to remain loyal to the universities' principles allows our community to feel safe on campus. In the case of Title IX, this one e-mail sent more than what you read in your inbox this morning. No matter who you are, you are safe at Rutgers. Family does not turn their backs on each other, and within this family, you will always be brought in with open arms while being listened to, not just heard.