He collapsed during a scrimmge

Jack Dowd, a Holmdel High school junior, died during a youth lacrosse game taking place on the New Brunswick campus this past Sunday.

This game was sponsored by Leading Edge Lacrosse, a youth lacrosse league who had reserved space at Rutgers for the game. More specifically, this game was the first of the season. Dowd, while known for being active on Holdmel's spring lacrosse season, had also joined a fall league. 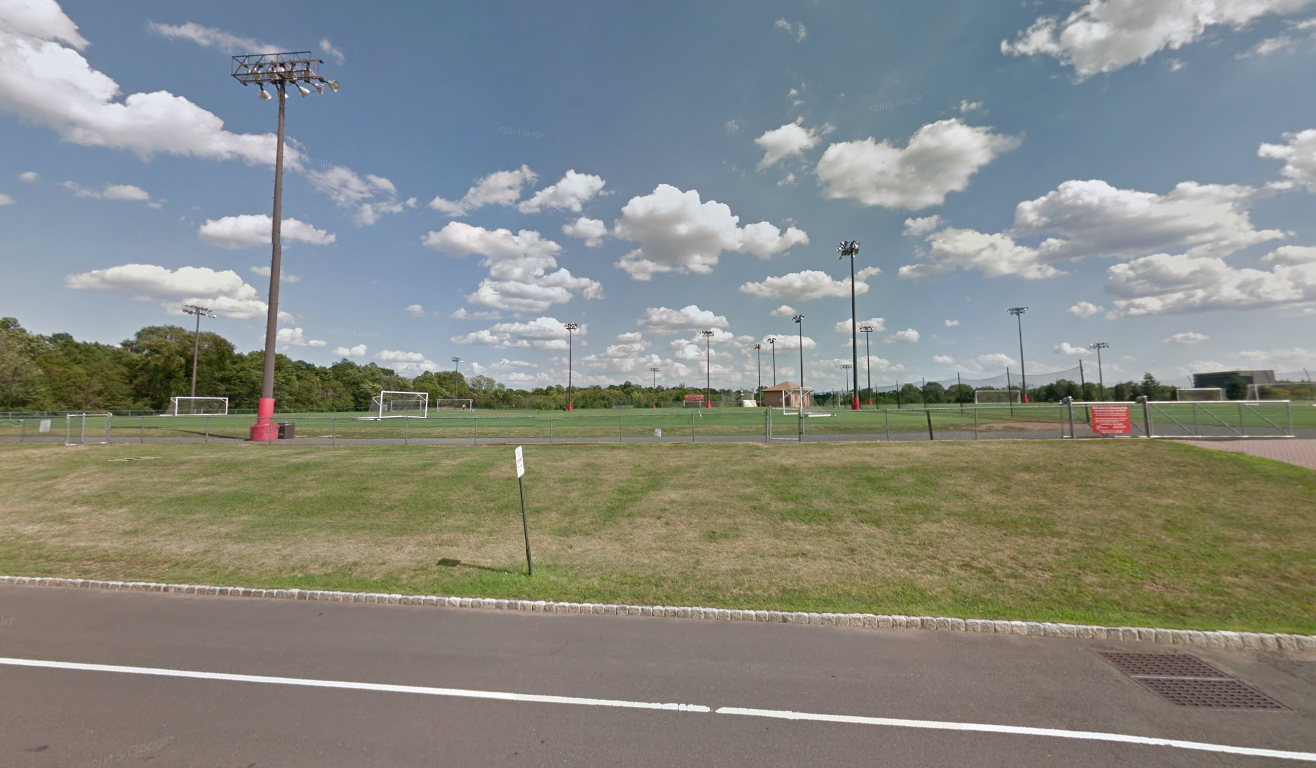 The Rutgers lacrosse field in Piscataway

At about 6:30pm this past Sunday, September 17th, a 911 call was issued to Rutgers police and emergency services. The call was for Dowd, who had collapsed during the game.

While the cause of death has not been released, one thing that is certain is that Dowd will be missed by the entirety of the Holmdel community.