He’s being held in county jail

A 20-year-old male has been arrested for the aggravated assault that took place on Sept. 10 on Delafield Street.

According to the New Brunswick Crime Alert, the offense was reported to have happened at approximately 12:43 a.m. The man arrested is Robert Mannifield from North Brunswick. He has not only been charged with an aggravated assault, but also for possession of a weapon for an unlawful purpose. 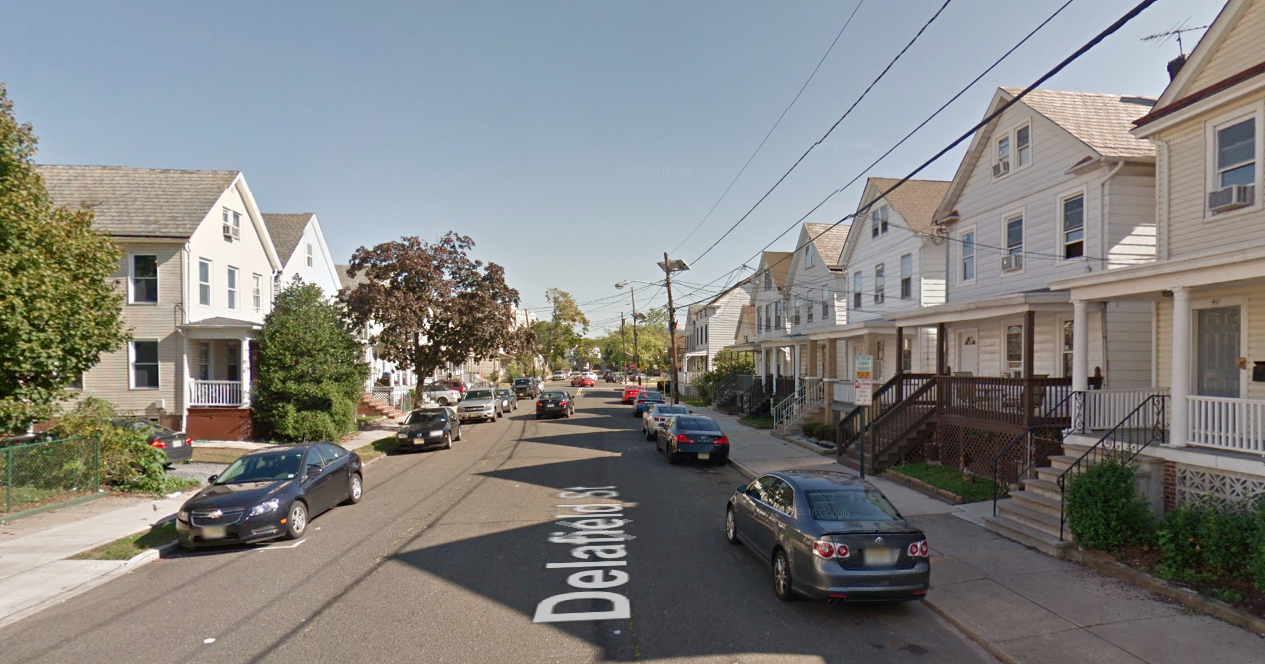 Where the assault took place

According to MyCentralJersey, Mannifield was arrested at around 2:30 p.m. on Tuesday. A Facebook profile bearing the same name indicates that he became a student in 2015, making him a current junior. Mannifield is now being held at the county jail. 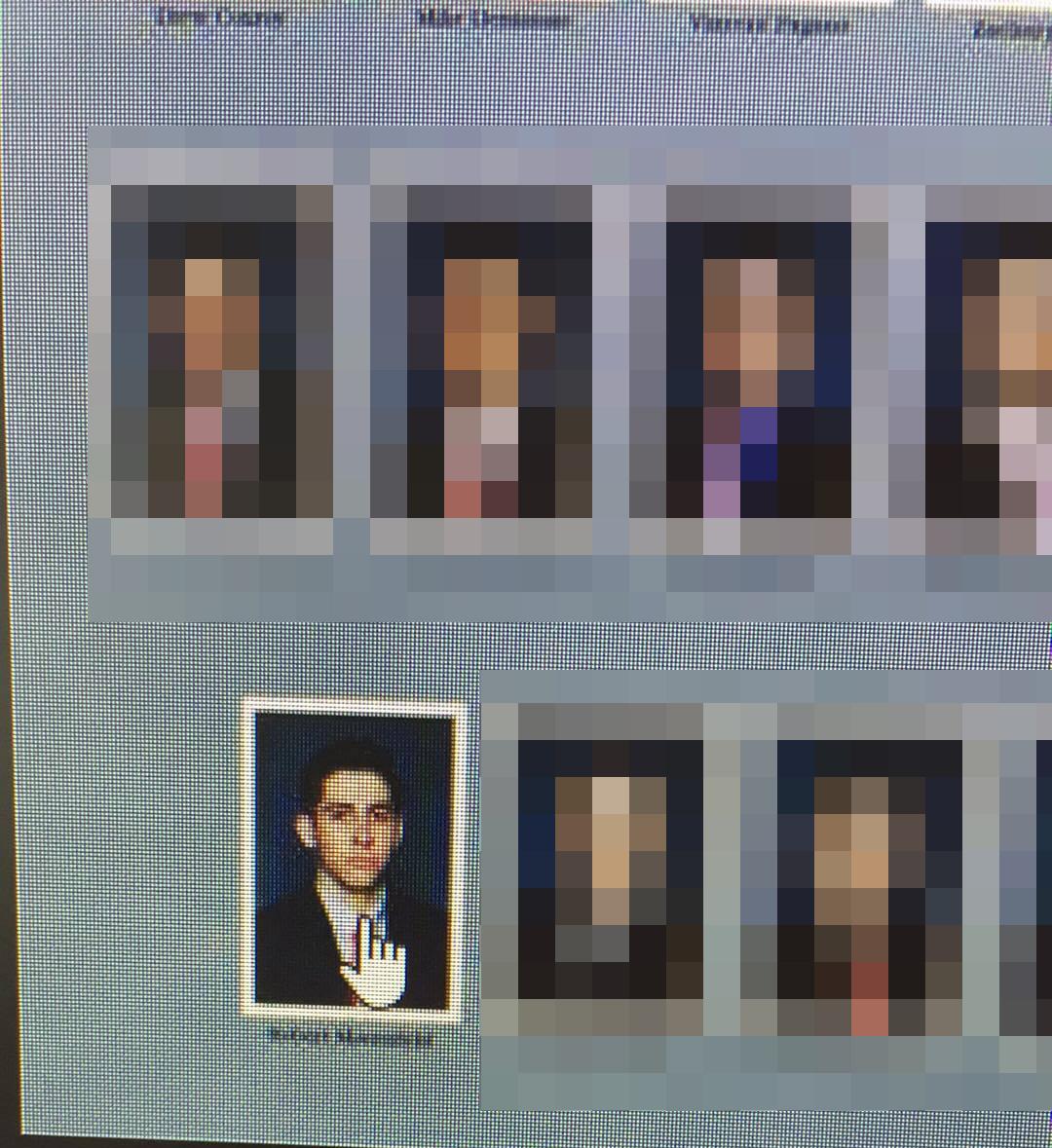 The victim, Joseph Venditto Jr. ,was at a house party at a TKE satellite house before going outside and exchanging words with another student.

His father, Joseph Venditto spoke to MyCentralJersey and said:And all of a sudden he was stabbed, fell down and blanked out,"

The New Brunswick Police Department provides escorts to students, faculty, family and staff upon request. To have an escort, contact them at 732-932-7211.