She was ‘disturbed at the lack of factual information’

After Campus Reform reporter and RU student Andrea Vacchiano appeared on Fox & Friends on Friday morning, she sparked debate over the sessions at Rutgers New Student Orientation. She critiqued the workshop “Language Matters” that takes place during NSO. Vacchiano has since released a statement to The Tab Rutgers standing by her interview.

Murphy felt that there were multiple inaccuracies in Vacchino’s reasoning and told The Tab Rutgers as much. She said:”In no way is orientation mandatory and incoming freshman pay a new student fee of $175.00 that covers an entire year of things specifically designed for first-year students. Also, Language Matters was 1 of 19 programs at orientation including both educational and recreational activities and workshops.”

“Language Matters did not tell students what they should or shouldn’t do and not to ask people where they are from. However, it tried to make students aware of the potential minor discriminations and stereotypes they might unintentionally imply when assuming someone’s ethnicity.” 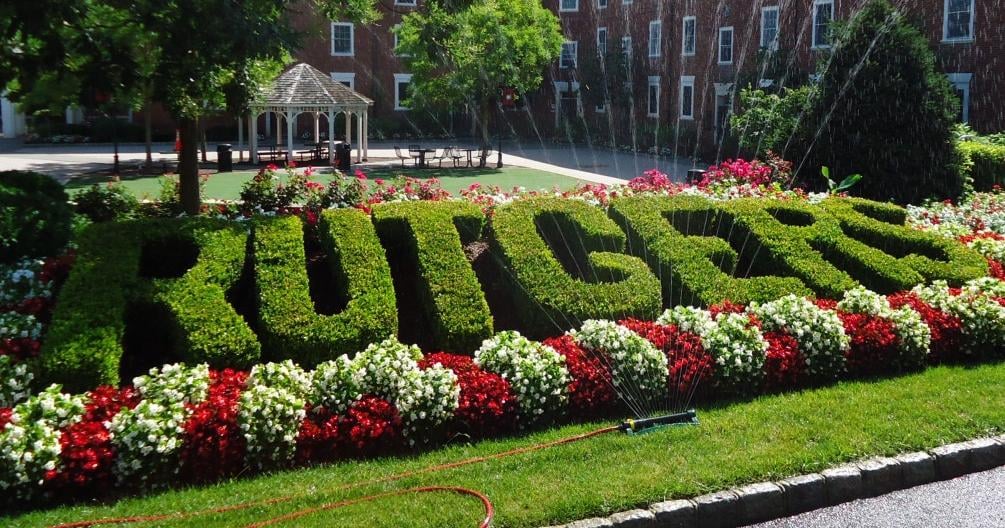 When I initially saw the interview I was disturbed at the lack of factual information and representation on behalf of Language Matters as well as New Student Orientation. I was also disheartened at the injustice done to a program that has nothing but positive intentions and that I wholly believe in, ” said Murphy, “I would ask the Rutgers community to see this report as one person’s opinion and a poor reporting job on Fox News’ end for not having all of the facts.

These statements are similar to the ones from the President of Rutgers Univerity Student Assembly, Evan Covello. He addressed the interview on his Facebook page suggesting that Rutgers University is not stifling freedom of speech, but rather providing students insight into how their language may unintentionally hurt others.

He also claimed, contrary to what Vacchiano said on Fox & Friends, that Rutgers provides a space for open dialogue.

When The Tab reached out for a comment, Rutgers New Student Orientation released the following statement to us:

Rutgers University-New Brunswick offers several New Student Orientation sessions throughout the summer to provide new students with an opportunity to become familiar with campus resources and make connections with current students, faculty, and staff before beginning classes. During the two-day program, students have the opportunity to meet with representatives from more than 35 university departments, tour the campus, stay overnight in the residence halls and eat in the dining halls. Our orientation program includes the Language Matters workshop as part of our effort to encourage students to engage in free, open, and intellectual discourse within an atmosphere of civility and mutual respect in which all members of the university community feel welcome. Language Matters is one of about 15 different workshops offered. Other workshops and presentations include a focus on financial literacy (understanding loans and budgeting in college), health and wellness, public safety and emergency services, being a part of a community, strategies for academic success, opportunities for involvement on campus, career services, the writing center, and leadership development, to name a few. All student meals, accommodations, snacks, supplies, and giveaways are covered by the orientation fee.