RU Student defends her statements made on Fox News

“My orientation leader did not welcome open dialogue”

Vacchiano’s criticisms were based around the “Language Matters” workshop that takes place during the two day orientation event that incoming Freshman are invited to attend the summer before classes begin. During the workshop, students discuss microaggressions – indirect, subtle, or unintentional discrimination against members of a marginalized group, that exist in everyday conversation.

“It basically just discourages students from using their first amendment rights,” Vacchiano told the hosts of Fox & Friends, “I was absolutely shocked that it was getting taxpayer money to fund it,” referring to the $175 fee that is added to the term bill of all incoming Freshman. 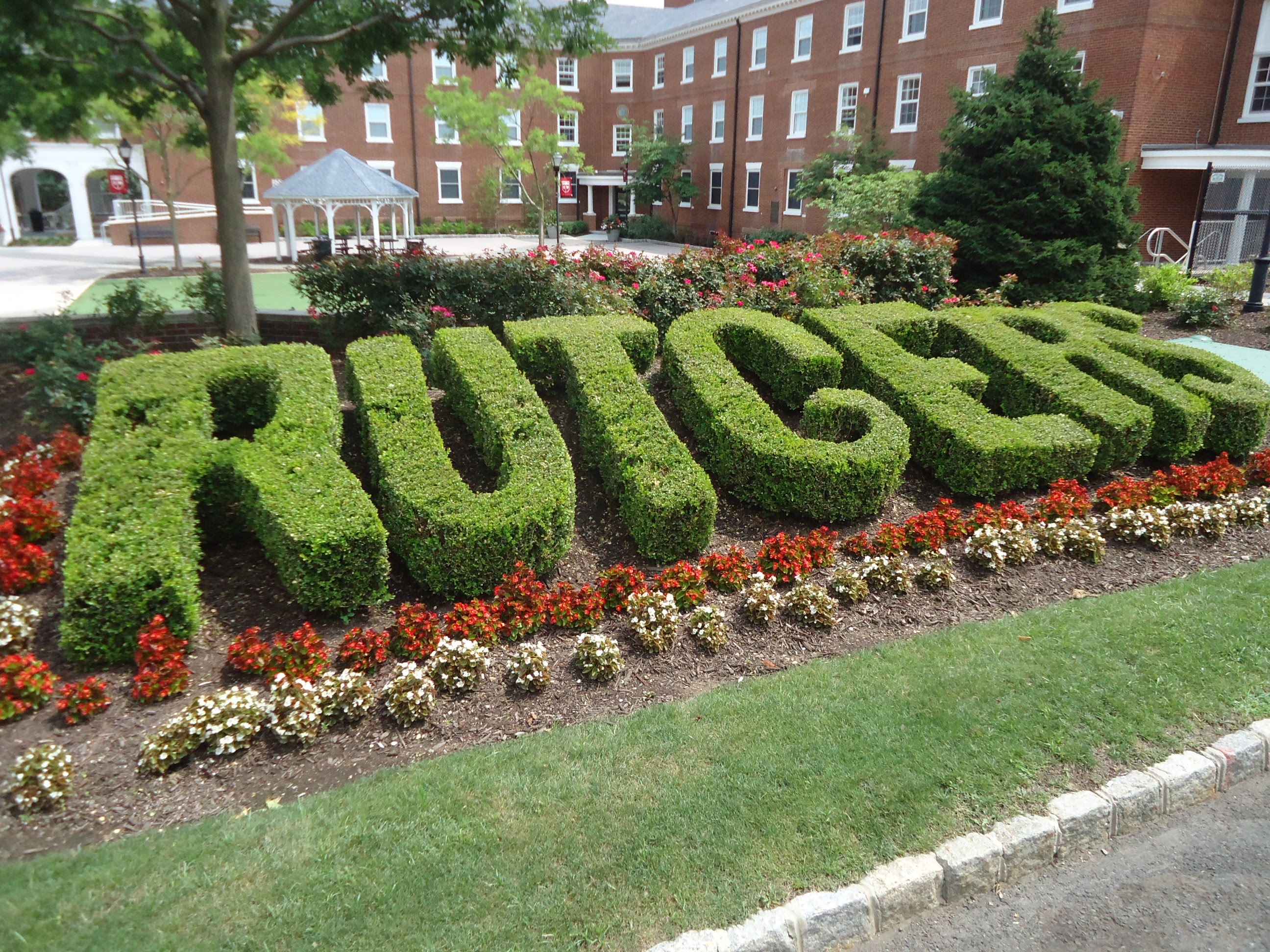 “It does more harm to the students by babying them and it doesn’t prepare them for the real world at all,” Vacchiano claims,” In the real world no one believes in microaggressions.”

Vacchiano went on the describe that Orientation Leaders told students that they should not ask people where they were from, if they spoke a certain language or assume their nationality as it would, “imply that they were not American…or something like that…it’s crazy.”

At one point co-host Brian Kilmeade inquired, “Do you think that you’re in the minority? Am I allowed to say that?” Proceeded by laughter from both hosts and Vacchiano.

Speaking to The Tab Rutgers, Andrea said:”I stand by the statements I made on Fox & Friends because I was describing a true event from 2015 that I feel is indicative of the hostile attitudes towards conservatives on campus, as well as the school’s unbecoming free speech policies.

“As a public university, Rutgers has the duty to both allocate public resources efficiently and to provide students with a fair education. Forcing incoming freshmen to attend a lecture that endorses a fringe idea about overanalyzing “microaggressions” that range from commonplace statements (describing something as “crazy” or “stupid”) to slightly indelicate (asking an American what country they’re from) is unfair and a poor use of resources – and microaggressions have the potential to hinder free speech rights as certain things are deemed “hateful.”

“Moreover, I did my best to describe the situation in the two minutes I was given to speak on air, and what I said about the workshop was still completely true: the session was basically mandatory for me, I was instructed how I should speak, a portion of the $175 I paid went towards it, and my orientation leader did not welcome open dialogue. Perhaps members of the university should develop a more nuanced program if they find fault with what I say.”

Vacchiano also claims that when she gave her thoughts at the end of the workshop her Orientation leader “glared” at her as if she “resented” her for speaking her views. She calls the students in the class indoctrinated as they didn’t question the workshop at all.

He said: “Orientation Leaders lay out the potential impact microaggressions can have on our students, providing a new way of thinking about the language we use.”

“This over-dramatic claim that our first amendment rights are being taken away is ridiculous.”

Because Rutgers is a state institution, they cannot issue any policies that limit a student’s free expression and speech. 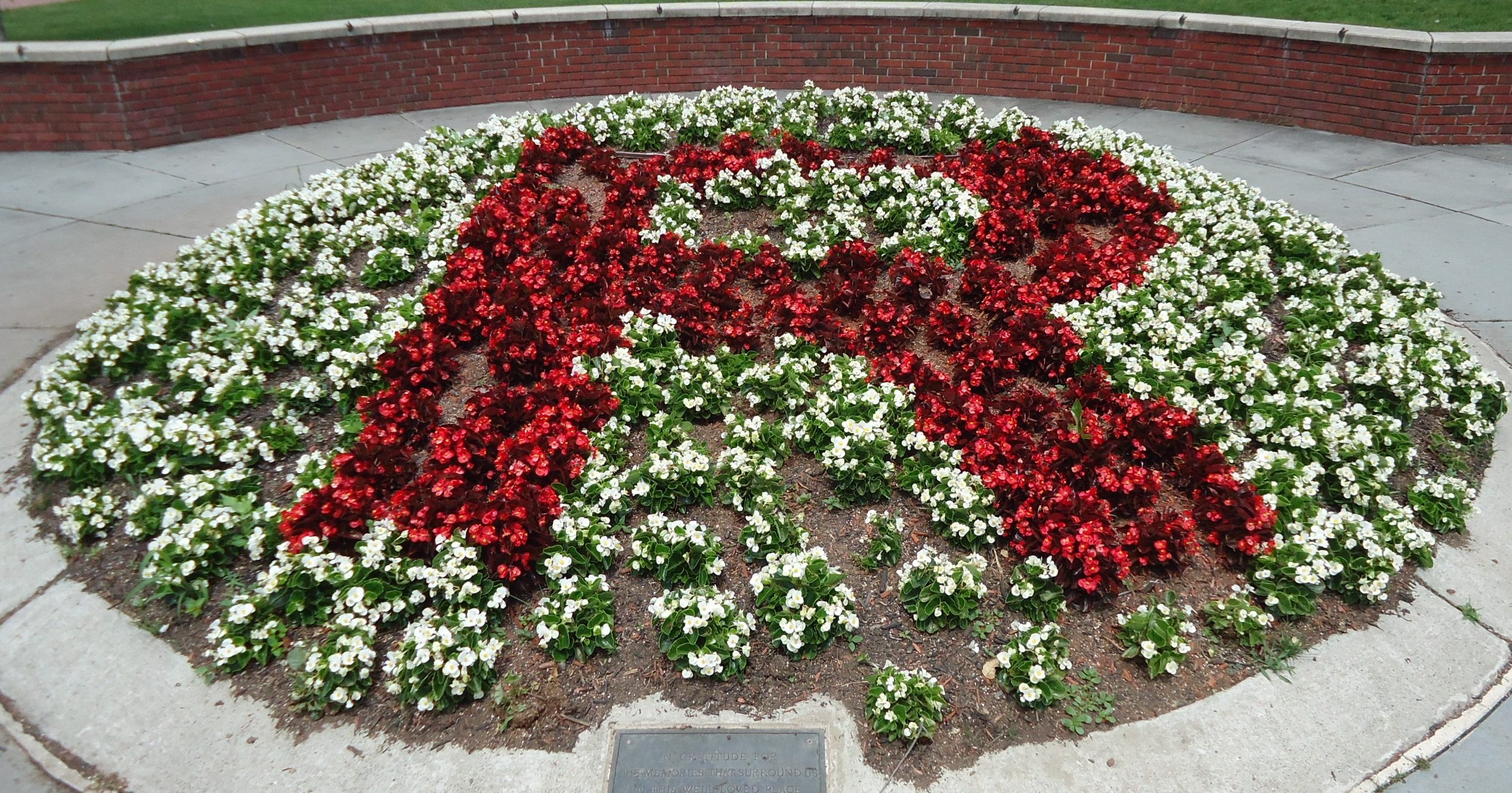 “It is my belief that as a University community, it is the right thing to do for our orientation staff to have this open dialogue with incoming students. We do not have a community that forces a certain kind of speech. Let me stress that again: we do not force anyone to talk in a certain way,” said Covello.