Meet Michael Anderson, the RU senior who self-published his own book of poetry

‘Poetry is my journalism’

President of Verbal Mayhem Poetry Collective, Michael Anderson, self-published Pulchritude: A Black Poetic Journey to find Beauty in the Struggle that is now available for order. This anthology features Black perspectives and stories that have been underrepresented in the all forms of media. It speaks from multiple Black mindsets in what Anderson refers to as an, “attempt at empathy,” which is what representation of different backgrounds and cultures provides: the chance of finding someone whose struggles one can relate to. 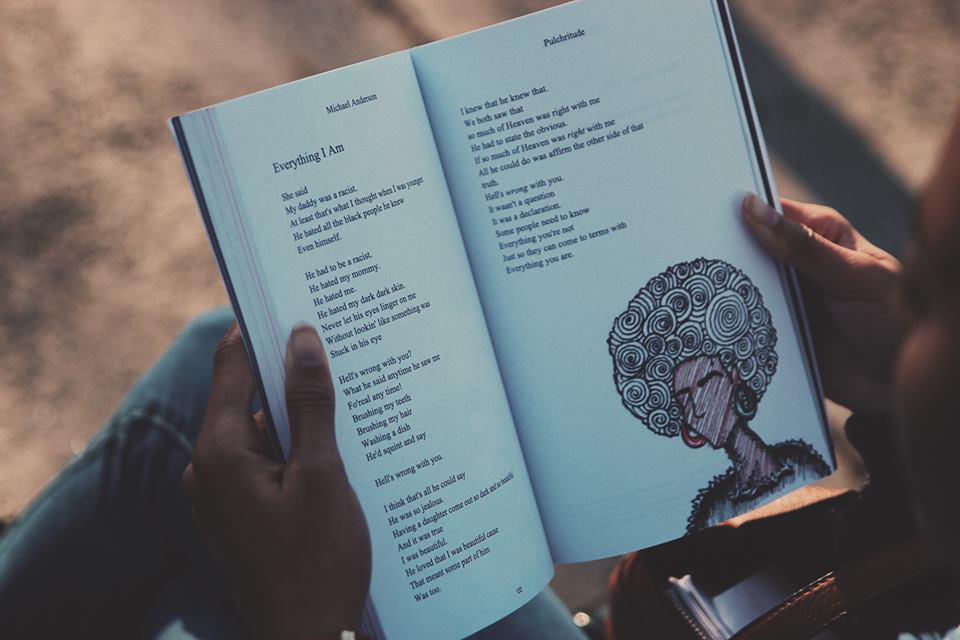 He outlines the concept of, “Beauty in the struggle” not as an effort to romanticize the Black experience in America, but rather to recognize and celebrate the beauty and power that Black Americans are capable of despite their hardships. So where does the term “Pulchritude” come from? Anderson tells us that he had formerly heard the world used in two places: White Teeth by Zadie Smith and the 2006 film Akeelah and the Bee. Pulchritude means beauty, and in both cases “Pulchritude” is used to exemplify what Anderson describes as, “Beauty found in unlikely places”

Pulchritude as a world directly correlates with the Black struggle in America according to Anderson because while it sounds like a “nasty word,” it means beauty. And what better title for a collection of poems that captures the “beauty from struggle?” One of the perspectives that he delves into in his anthology is Lee Jordan, who you may remember as the quirky Quidditch commentator from Harry Potter. Another is a bee, a queen bee that is black and just trying to navigate life (No, not Queen Bey).

In addition to the intriguing concepts that are underscored in Anderson’s poetry, I must highlight the unparalleled passion and deliberation that goes into why he writes. During my interview with Anderson, he emphasized the importance of acknowledging that, “Our minds are colonized,” and that in a world full of no’s, teaching becomes the path towards healing. And that in order to, “Unlearn things,” it’s important to challenge oneself in an effort to grow and learn. 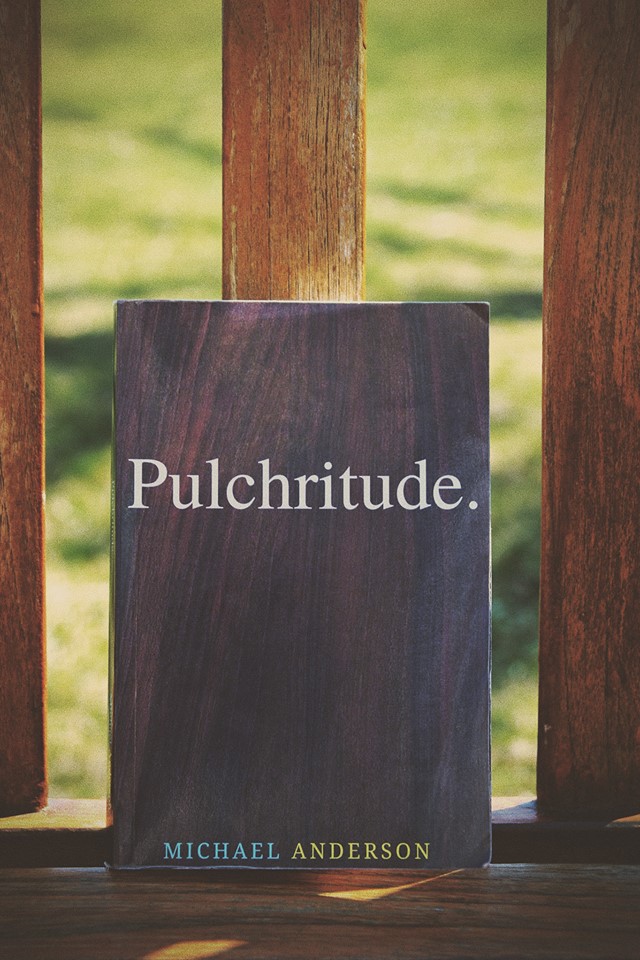 “Poetry is my Journalism,” Anderson professed. By this, Anderson means to express the experience of oneself and others, in an effort to inform the public. This plays into Anderson’s belief that poetry and prose are one in the same. His poem, Black Boy Smile, which examines the dangers of toxic masculinity, is written in prose style. There are a number of poetry collections that do the same, and despite the format they are classified as poems.

As a graduating senior majoring in Journalism and Media Studies and minoring in Africana Studies as well as Digital Communication, Information and Media, Anderson chose to self-publish his book rather than go through the traditional route which would have taken much longer. Anderson stresses that this book is written for more than one person and that it’s going to hit people differently. Perhaps, that’s why he felt it was imperative that he publish it now rather than later.

You can purchase “Pulchritude” here.