Don’t panic, but Rutgers is getting rid of chicken nuggets in campus dining halls

It’s part of a healthy revamp

You’re probably having one of two reactions right now. “Oh thank god!” or “The RU Screw’s back at at it again.”

Rutgers University is putting in place an initiative to have more nutritious food options available at take-out. NJ.com reports that these healthier options such as grilled chicken, Peruvian hash and smoked chicken sausage will replace the current chicken fingers, hash browns and pork sausages along with many other changes.

We were all wondering what the point of our Cupanions was, if they were going to essentially “explode” after we put soft drinks in them. But NJ.com also reports that there will be an added section for smoothies and juice bars in the takeout sections of dining halls. These menu changes  are following a national movement called Menus of Change led by both Stanford University and the Culinary Institute of America to add larger varieties of seafood items to student meals and decrease the amount of red meat and added sugar and salt. 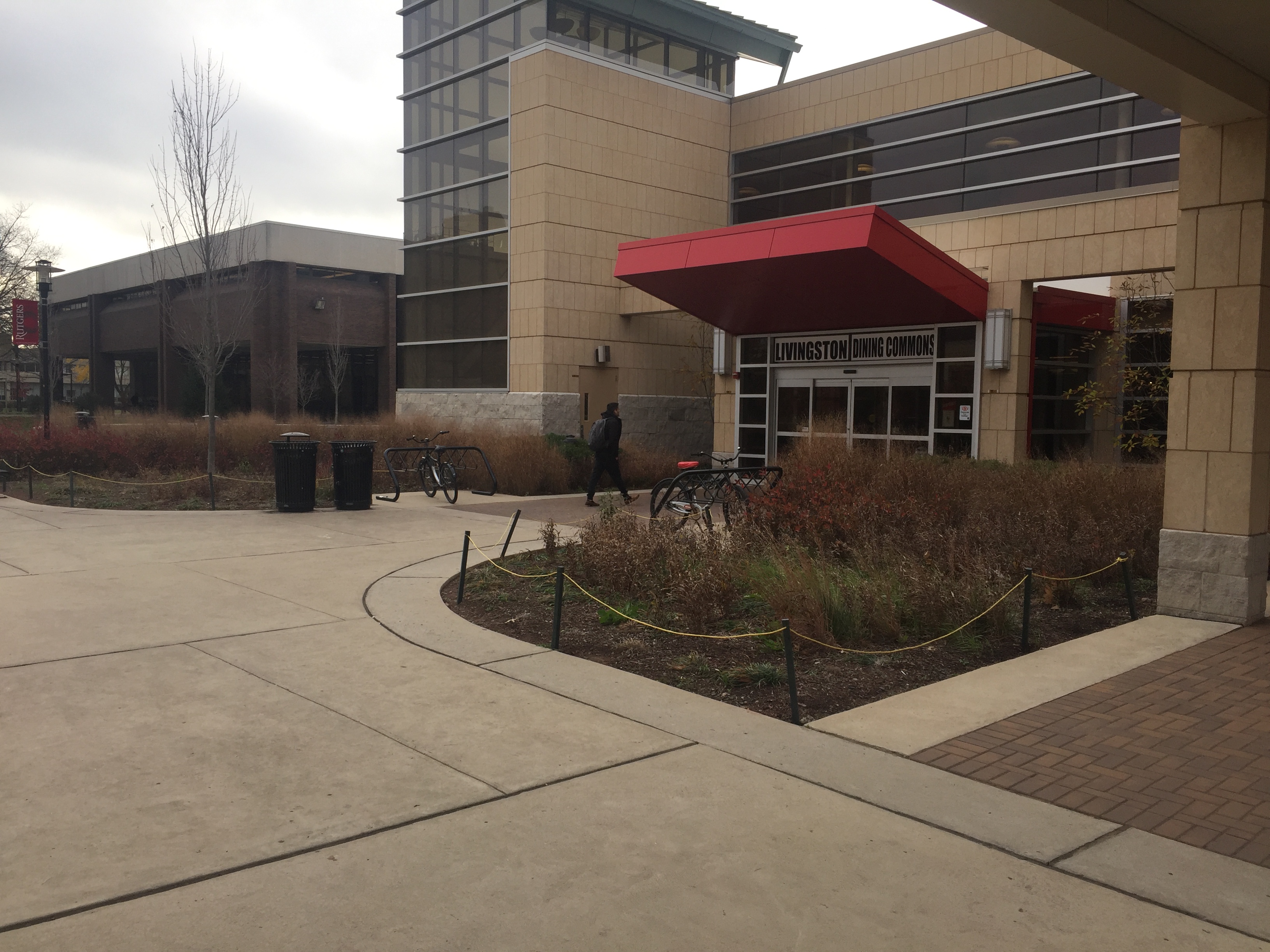 As reported by NJ.com, these changes will be put in place gradually and begin this April in Neilson dining hall and will continue to rolled through the end of next fall based on how students “vote with their meal card,” according to Ian Keith, the Rutgers chef spearheading the menu overhaul.

According to the administration, students are the ones pushed for healthier options and more natural food.

“Our students are concerned about what they are eating and where it comes from,”Joseph Charette, executive director of dining services said to NJ.com.

“They ask a lot of questions, and they are eating smarter, so we have to make more choices available that are not only better for their health but better for the planet.”

Personally, I’m happy about this change. While at first I enjoyed getting foods that were savory and calorie-ridden at Takeout, my late night trips to the dining hall have become less and less frequent. Plus, paired with sleep deprivation, greasy foods tend to take a toll on one’s health.

As a notorious salad-hater, I’m glad to see there’s going to be more in between options available to the student body.