Whether you’re new to Rutgers and trying to to find resources and advocacy groups, or you’re just trying to get more involved and find outlets to speak about social justice, this should serve as a handy guide to finding your way around. With the help of Verbal Mayhem President, Michael Anderson, this guide was compiled to help you navigate the resources available for black students at Rutgers.

This organization seeks to give minority students a space to discuss issues that face their communities. In the past, the Black Student Union at Rutgers has held events like Culture Shock, an event that aims to celebrate and bring together those of African Heritage. However, they welcome people of all ethnicities, so even if you are not of African descent, the Black Student Union is a great resource. More recently, BSU Rutgers has hosted Unity Day which features professional and amateur performances, food vendors and a photo booth.

National Association for the Advancement of Colored People (NAACP)

An organization founded in 1909, the NAACP is one of the oldest social action groups in America. The chapter at Rutgers hosts meetings where there are discussions, invited speakers and large programs that include multiple High School Outreach programs. They believe in working towards advancing the status of the minority whether that be socially, politically, economically or through education. They also strive to educate the community about issues typically encountered by minorities.

For Rutgers students who aspire to be journalists, there are a number of organizations one can join. The Rutgers Chapter of the National Association of Black Journalists are making an effort to “break barriers while diversifying the journalism profession.” They write and share stories that make an impact on their communities inside and outside Rutgers.

Not all black people in America are African American, and so what the West Indian Student Organization seeks to do is cater to all Caribbean students at Rutgers. Their focuses include playing a role in introducing Caribbean cultures to Rutgers, and to build connections with our student groups on campus. 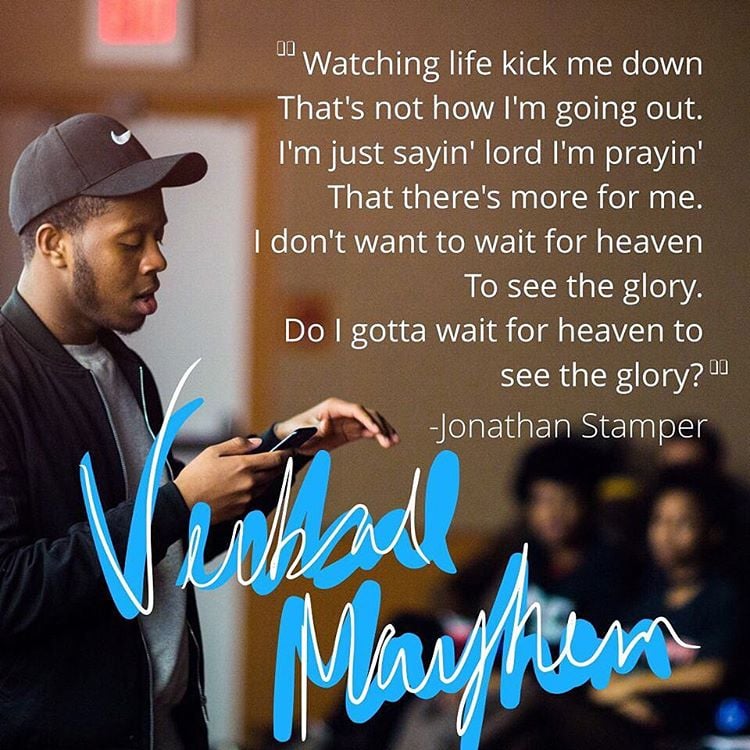 Verbal Mayhem is a poetry collective group that has open mic nights which are open to the New Brunswick public as well as Rutgers Students. The open mic nights are weekly and are open to poets, emcees, singers along with various other performance artists. They also have a slam poetry team that competes nationally at the College Unions Poetry Slam Invitational (CUPSI).

The Rutgers United Black Council Serves as a liaison for Black students at Rutgers. They seek to represent minorities with a strong focus on organizations for African, African-American and Afro-Caribbean students. They act as an umbrella organization for all the aforementioned organizations. 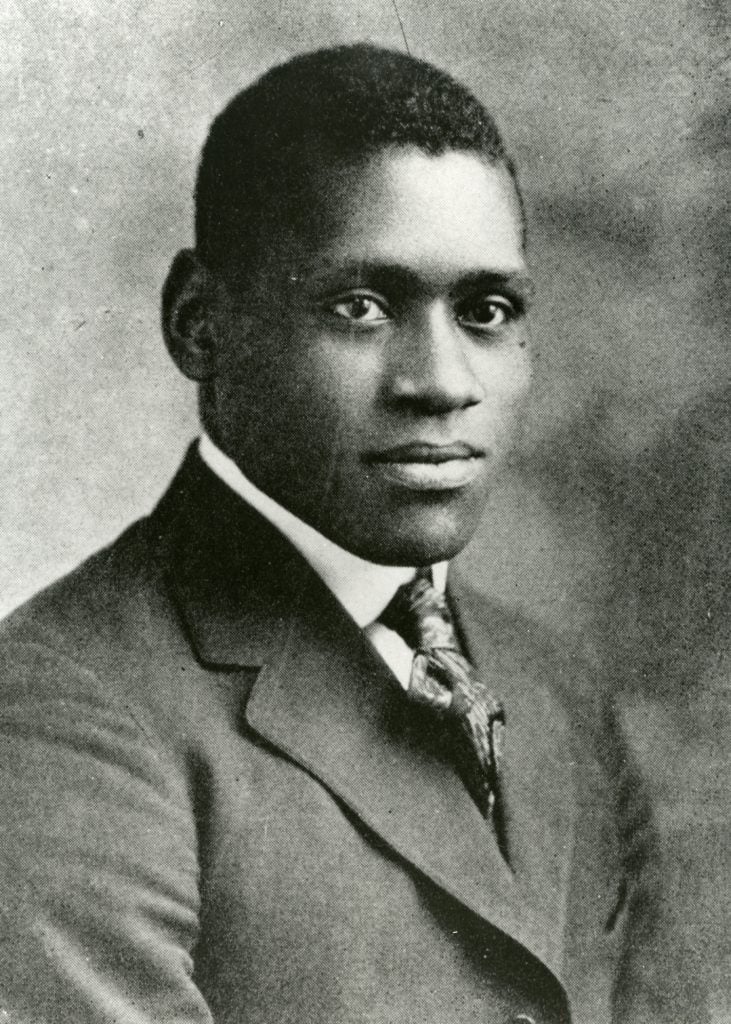 Paul Robeson is a venerated African-American activist, athlete, artist, scholar and Rutgers graduate. The Living-Learning Community places an emphasis on the transition of students into college. They are located at Wessels Hall in Bishop Quads on College Avenue Campus. The community stresses cultural enrichment and education as well as academic excellence.

The Collegiate 100 of Rutgers University sponsors the 100 Black Men of New Jersey. Their initiatives are to empower the Black community through economic development and provide opportunities for growth.

In response to the large Black population at Rutgers that had low retention rates and issues with underrepresentation, Black Men’s Collective was created to increase the dialogue around African American males and the issues that they deal with. Originally a faculty run initiative, and now a student run organization, their goal remains to unite Black Men.

The largest and oldest organization for Black women at Rutgers, the Douglass Black Students Congress seeks to raise awareness about the issues that Black women face at Rutgers, and to cultivate a community within the organization. They often join committees that strive to encourage community service, partake in event planning and public relation activities in order to further the goals of the Congress.

This is an upperclassmen living-learning community in the Douglass Residential College open to DRC and non-DRC students. The Village caters to students who are interested in Africana Studies and students go on trips and participate in curricular as well as non-curricular programs to enhance their knowledge of Africana Studies. This community also benefits from the opportunity to develop mentoring relationships with faculty members.

PuBLACations is a book club that aims to reach a deeper understanding of the perspectives that can be found in Black literature. These perspectives are often neglected in classrooms; PuBLACations allows for black students to see themselves represented in literature. While their focus is literature, they provide a space to discuss anything from black art history to current events. Their goal is to have a “multi-influenced” presence on campus, and to spread awareness about the interrelationships within the African Diaspora and communication. They examine the influences that exist in different mediums and contexts in the modern day as well as throughout American history. A great community to join for communication majors, but really for anyone looking to gain insight into African American influences in America.

The Mountainview Project Student Organization is a social action group that supports the Mountainview Program which recruits formerly incarcerated students. This group supports this initiative by mentoring, tutoring, conducting seminars, and more. They also educate people on the benefits of working to reform ex-felons.

MEET seeks to increase and promote minority retention within the field of engineering. They provide academic and social support as well through events like Black Love Week and Alumni Banquets.