The 2016 presidential election has been at the front of our minds for months – kind of like the middle child that never gets attention, so they make up for it by being super fucking annoying. While the country is completely divided in terms of Donald Trump becoming President-elect, the silver lining is the endless amount of jokes that can be made by both late night hosts and social media users alike. These hilarious gems have popped up on social media proving once again, that the Rutgers community knows how to see the humor in every situation. 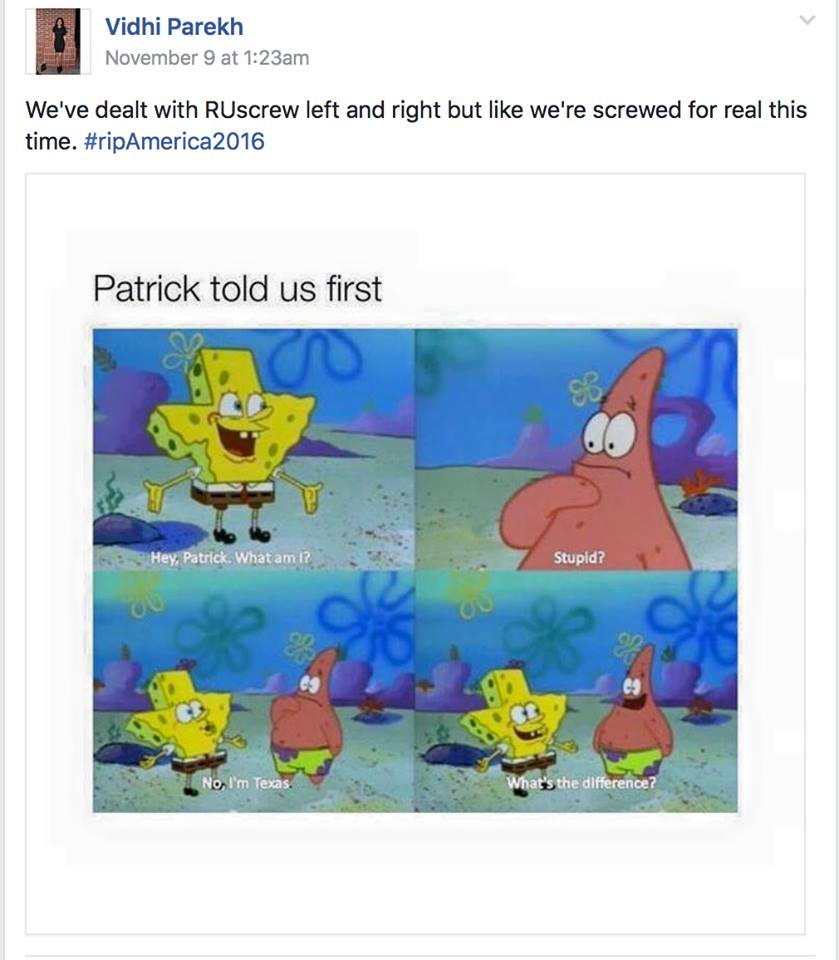 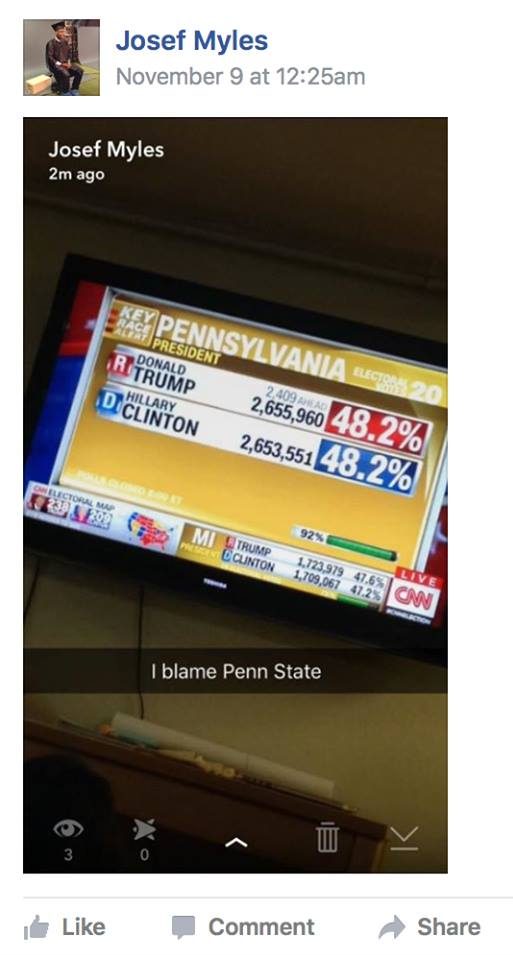 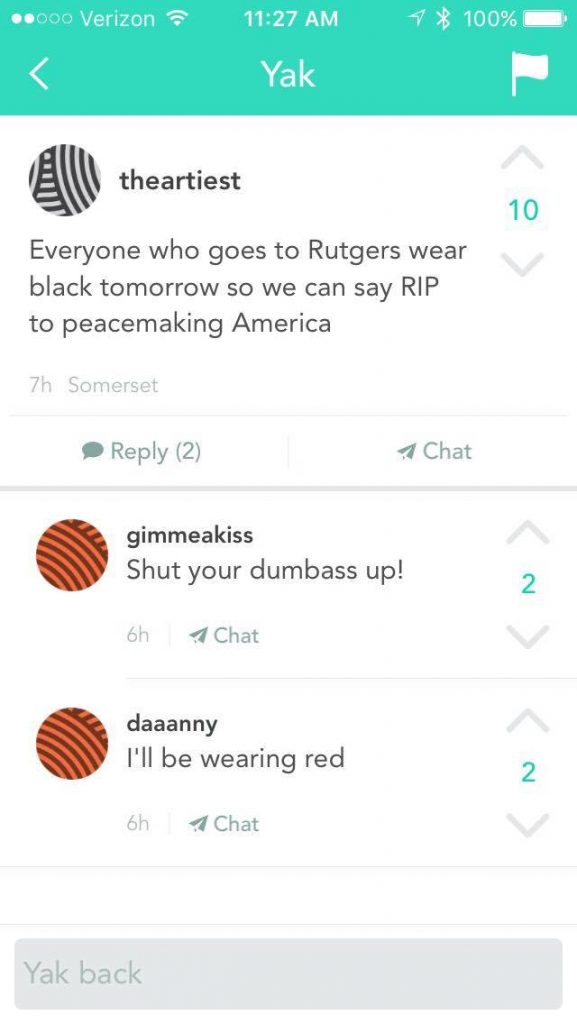 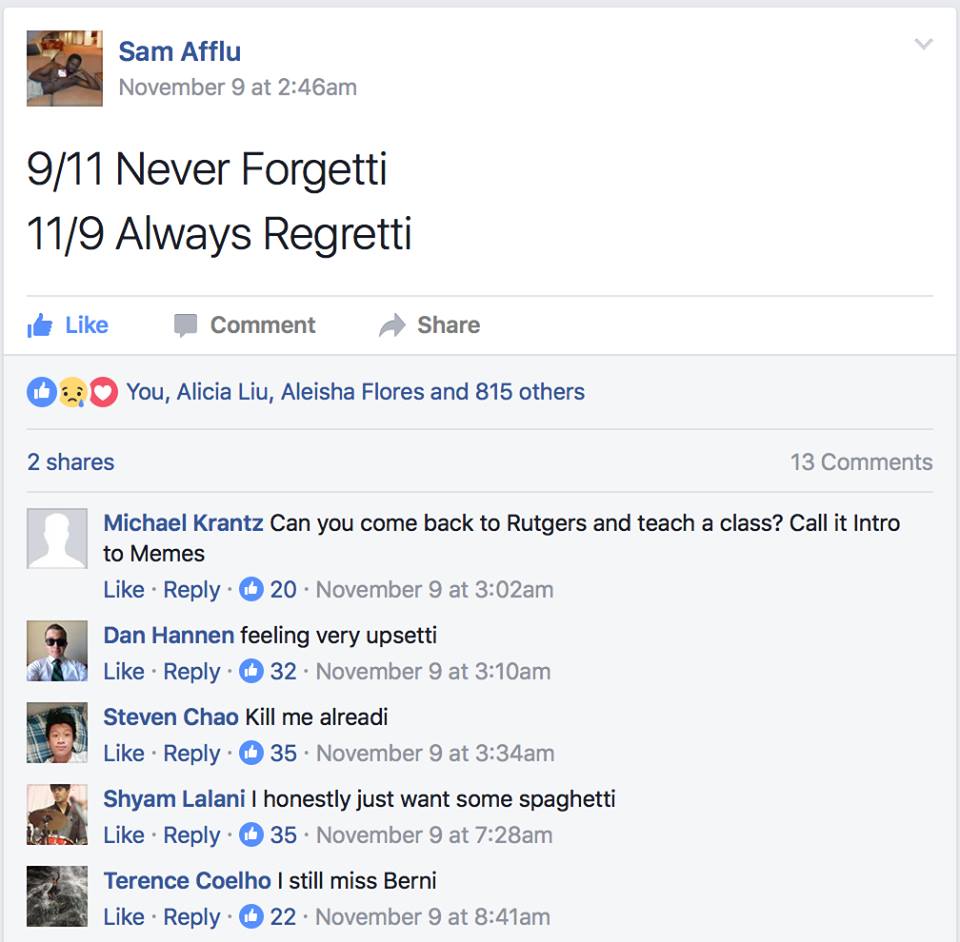 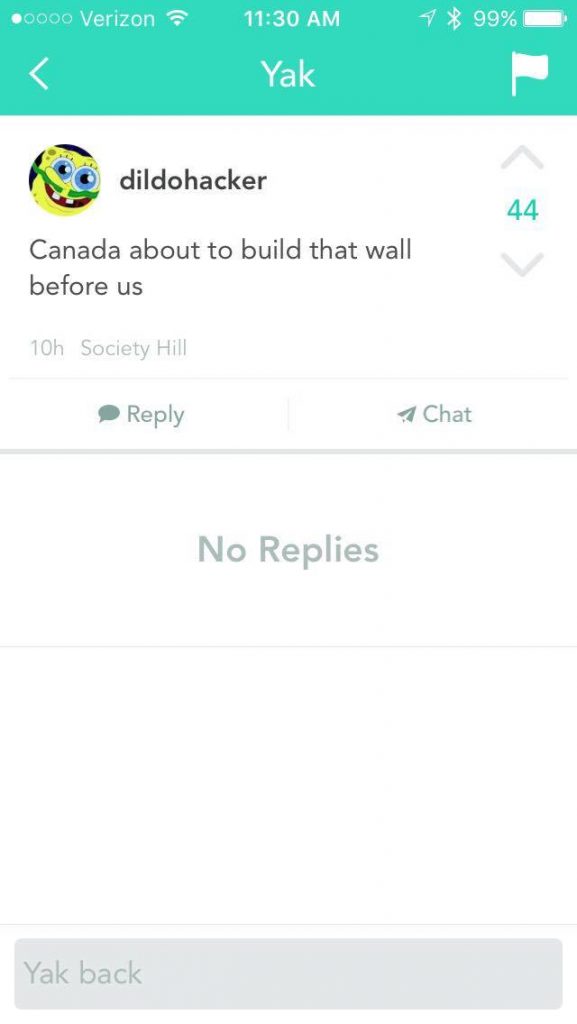 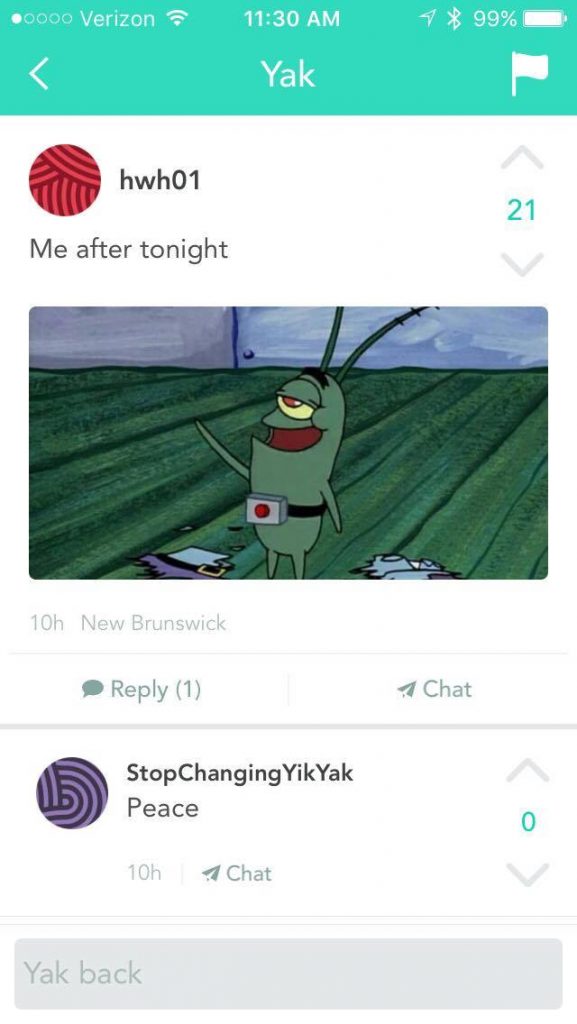 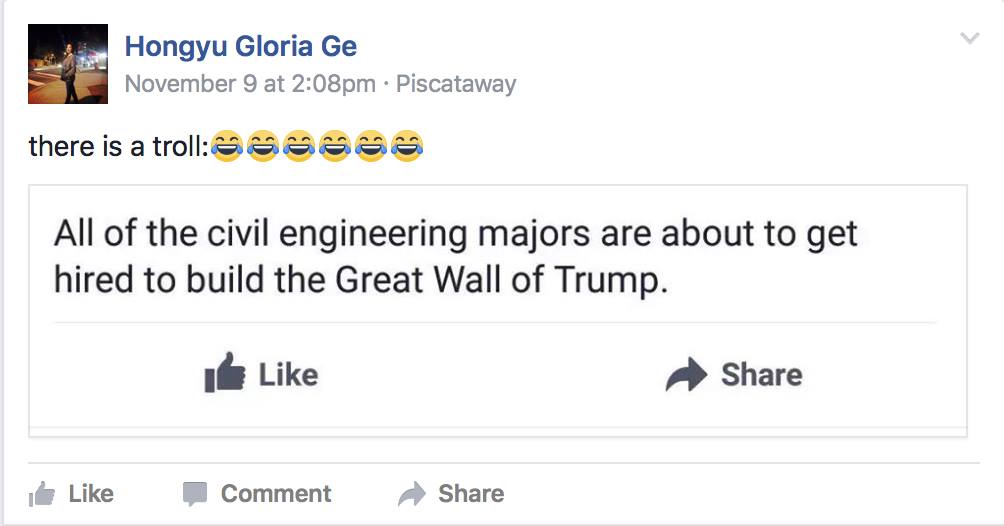