‘Since March, we have become visible enough to sponsor 12 athletes’

Jason Saran is a senior at Rutgers, majoring in Communication.  This past March Jason, along with his brother Desi, began Alva Fitness, a startup that sells workout apparel for the everyday athlete.  After five months under the ropes as co-founder of Alva Fitness, Jason shared his company’s goals to close out 2016, the influencer landscape his message has captured, the encouraging yet humbling reviews he has received, and how he balances his hunger and patience as a budding entrepreneur.

The vision you shared with me back in March was one of positivity for people that want to be fit at their own pace.  Has your vision changed since we last spoke?

Jason: I don’t want Alva Fitness to get the reputation of being an elite brand but instead I want it to inspire younger kids.  I have seen potential for this to happen because even people our age have hit me up to help them in the gym.  It is more about creating a conversation and a comfortable environment than feeding envious competition.  At the moment, Desi and I like how everything is unfolding.  If we expand too much, we won’t be able to be relevant in the space that we are in right now.  This is something critical I learned while interning for Sprayground Backpacks, an American Graffiti inspired bag company with a modern Miami twist that began just two and a half years ago. 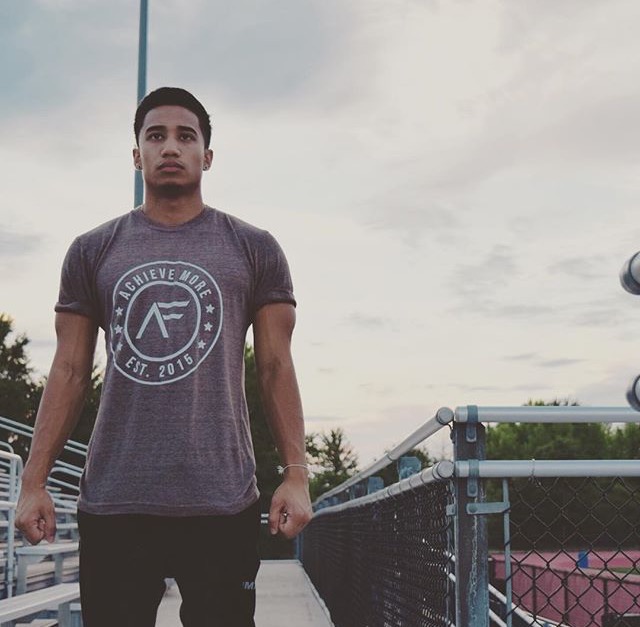 Give me a scope of Alva Fitness’s reach at the moment.

Jason:  Since March, we have become visible enough to sponsor 12 athletes.  Over the last two months, Alva Fitness has started to get traction across the nation.  We have received interest from places as far away as California, Utah, New Mexico, and Arkansas.  It is very exciting to see our business expand outside our boundaries in New Jersey.

As an influencer, what is his/her role?

Jason:  For the most part, our influencers are local in New Jersey which is great because I am able to meet up with them and even schedule photoshoots for our social channels.  I will ship some products to our further athletes and they will begin to post on social media.  Our influencers are really great because they can tap into their own personal networks.  That is slowly growing into a very strong strategy because people in our sponsored athletes’ communities are buying Alva products.

Do you have other innovations you would like to incorporate into your social design?

Jason: I would like to amp up our YouTube channel in the fall.  When I post on my personal Facebook, I have realized it drives impressions.  I don’t want Alva Fitness to be centered on me but I think it’s a strategy right now that can drive clicks to our website and the content we are creating. 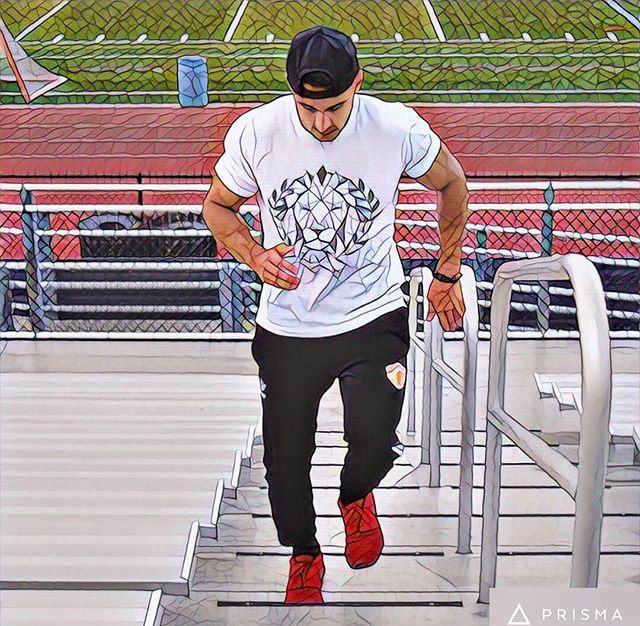 What is some feedback that has really stood out to you?

Jason: The most humbling aspect of this is how many people have reached out to me.  They appreciate the really positive message that comes along with my brand.  They like that our company appeals to a wider audience of people who really just want to be healthy, relieve stress and feel good about themselves.  At Alva Fitness, we think it should be more subjective to how a person thinks about and embraces fitness.

Provide me with some logistics.  How many products have you sold and how many people have you reached?

Jason: The number of people we have reached doesn’t have a solid number because it’s flexible and ongoing.  But our website is clicked on 50 times a day by people, which is pretty huge for the size of this company. 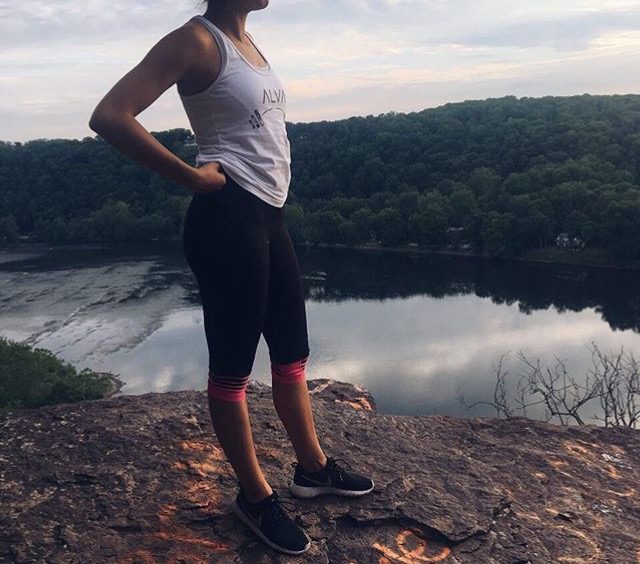 What are your next series of products?

Jason: We just released a new product line.  The line includes a few tank tops, three leggings, and four T-shirts.  So far our sales are doing well.  The material is different from our first batch and we believe that is impacting the sale of purchase.  In the fall we are planning on doing a few performance items that have a consistency of dry-fit, light material.

Looking ahead, what are the next four and a half months going to hold for the rest of 2016?

Jason: We want to be seen as a local business, so incorporating ourselves into nearby gyms will be strategic for us.  I have also been looking into fitness expos where we can use our New Jersey ambassadors to keep getting our name out there.  Beyond fitness, we hope to be more involved in our community by providing positive messages.  Be on the lookout for a local event at Rutgers this fall Scarlet Knights!

What have these past five months taught you?

Jason: There is always work that has to get done.  And I have to be the one to put my foot down and just get it done.  I have to also understand how people act and maintain the position of motivator.  Without my brother, influencers, and friends, Alva Fitness wouldn’t be what it has become.

From our above conversation Jason Saran has taught us that patience really is a virtue, especially in the startup sphere.  To learn more about Alva Fitness, visit their website.  And don’t be shy, get your fitness on by following their Instagram, Twitter, and Facebook.