Everything we’ll miss as graduating seniors at Rutgers

It’s been an emotional four years

It’s that daunting time of year when college seniors are scrambling to prepare for graduation and coming to terms with the fact that the ‘greatest four years of their lives’ are coming to an end. For most, this is obviously an exciting time, but let’s be honest, deep down we’re all scared shitless.

As Scarlet Knights, it’s hard to face the idea that we’ll be leaving the place we learned to call home for the past four years. We have cursed the bus system, cried during finals week, been continuously RU-screwed, but still these are some of the many things we’ll miss when we leave RU. 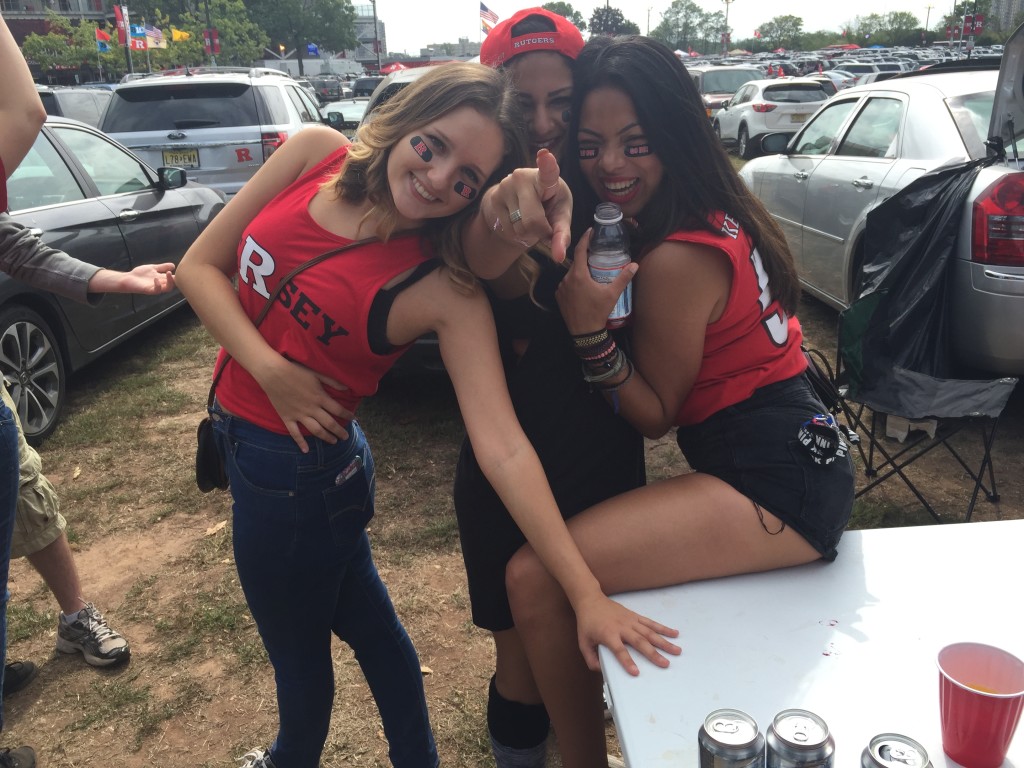 So maybe our football team wasn’t the best, but our tailgates were. Game day meant waking up at 7:00 am for breakfast and car bombs at Kelly’s. They were the days when having vodka for breakfast was totally acceptable.  It’s when all of campus was covered in scarlet and all you would hear is “R!”…”U!” and let’s not forget “FUCK PENN STATE” chants all the way to the stadium.  And even if we got blown out that game, RU school spirit was always high.

As seniors, we probably tend to stray away from frat parties now. But frat parties were where we made our first memories at RU. Riding the drunk buses, drinking shit alcohol and jungle juice out of huge coolers – all while trying to dance in a sweaty basement – we come along way to now mostly drinking at bars. 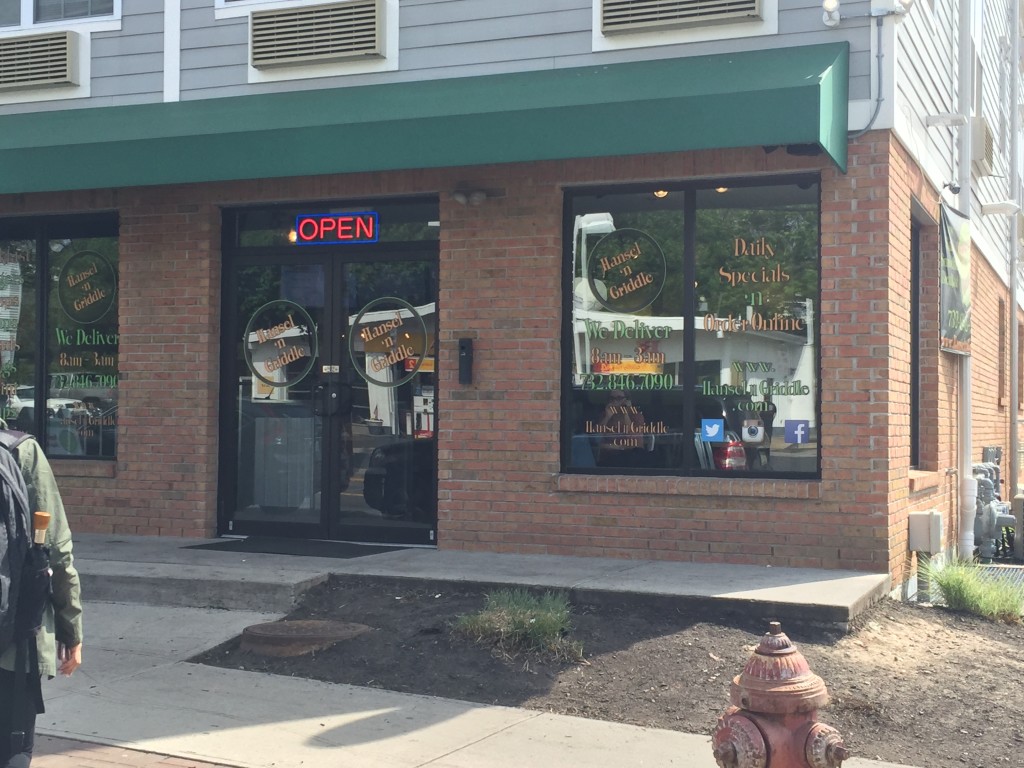 It’s where we find the best food in New Brunswick, the bars, and it’s the street we’ve all at one point, drunkenly wobbled down on our way home. It’s hard to imagine not having Hansel N’ Griddle, Tacoria, Stuff Yer Face, all at a walking distance. (For some of us) 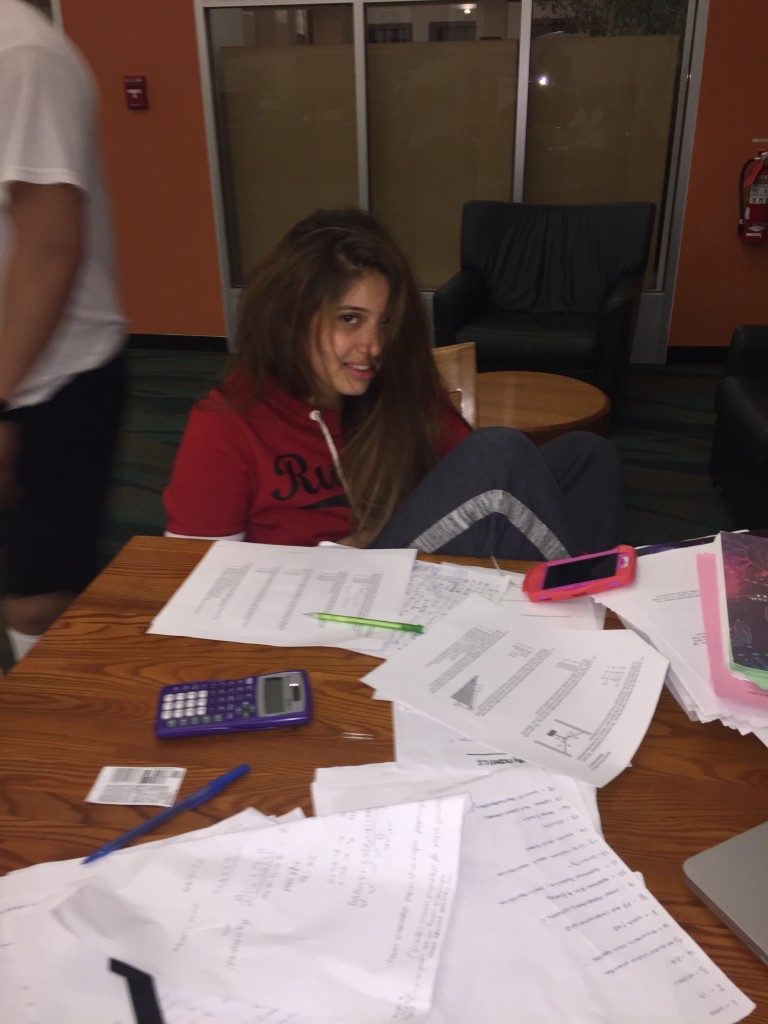 After pulling all-nighters and having a few mental breakdowns at the library, we’d never imagine we’d want to relive those moments. Maybe you won’t miss the stress, but you’ll definitely miss running into your friends at the library and that comforting feeling knowing you weren’t the only one miserable. 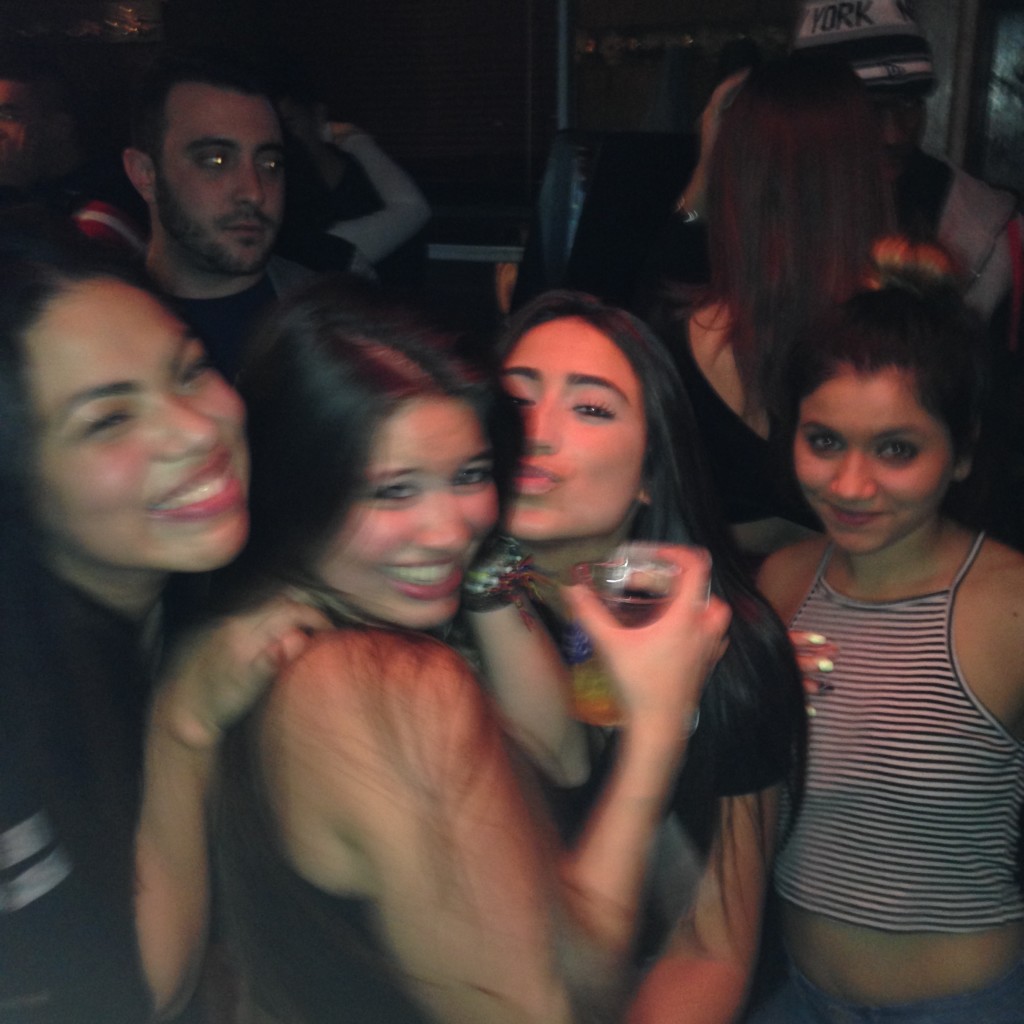 Bar-hopping on Easton became the real deal after frat parties. Sure, we definitely won’t miss waiting the ridiculously long lines at Old Queen’s or Scarlet Pub, but one thing we’ll miss are the college bar prices. You probably won’t find many bars with $2 drinks outside of the college scene. And sadly, soon $2 Tuesdays and Thirsty Thursdays will no longer seem socially acceptable for a college grad.

I imagine that the real world probably doesn’t have pizzerias that are open until 4 am, and that it’s probably not as acceptable to scarf down fat sandwiches after a drunken night out. Even though we’ve probably hated ourselves the next morning for inhaling three slices of chicken bacon ranch pizza, it’s those late night food runs we’ll miss when we’re out there ‘adulting.’

From living in dorms, to crying in the library during finals, to going the dining hall with friends, we’ve lived a lifestyle we will never get to live again. The times we took for granted during the year, such as having late talks in your dorm with your roommate, watching the football games, or even riding the buses around campus, are memories we will always have as Scarlet Knights.