BREAKING: President Obama will be speaking at Commencement this year

THIS IS FOR REAL THIS TIME

IT’S OFFICIAL –  President Obama will be speaking at this year’s 250th anniversary commencement. The University confirmed this morning that POTUS will be delivering remarks to the graduating class on May 15th.

In a statement released this morning, the University said, “We are delighted that President Obama has chosen to address our graduates at this year’s historic commencement,” said Rutgers University President Robert Barchi.

“This is the first time in Rutgers University’s history that a sitting president has agreed to speak at commencement,” said Barchi. “President Obama’s decision is a testament to the enthusiastic efforts of Rutgers students, faculty, staff and alumni, as well as members of the New Jersey Congressional Delegation, who sent numerous messages to the White House urging the president to join our 250th anniversary graduation ceremony.” 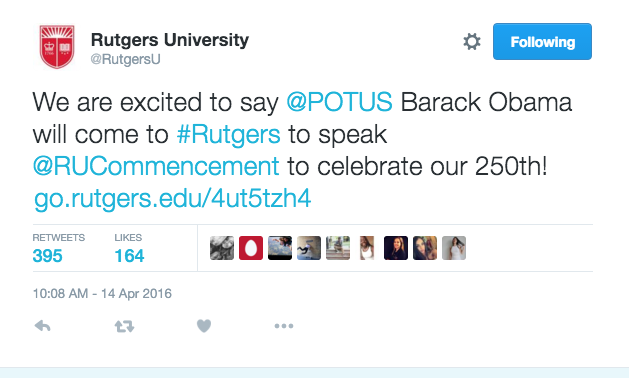 Rutgers first sent out the invitation back in 2013 and students had since been campaigning to get the President to campus.

Last week, the University announced Bill Moyers as this year’s commencement speaker, however Moyers will still be in attendance as the recipient of an honorary degree. 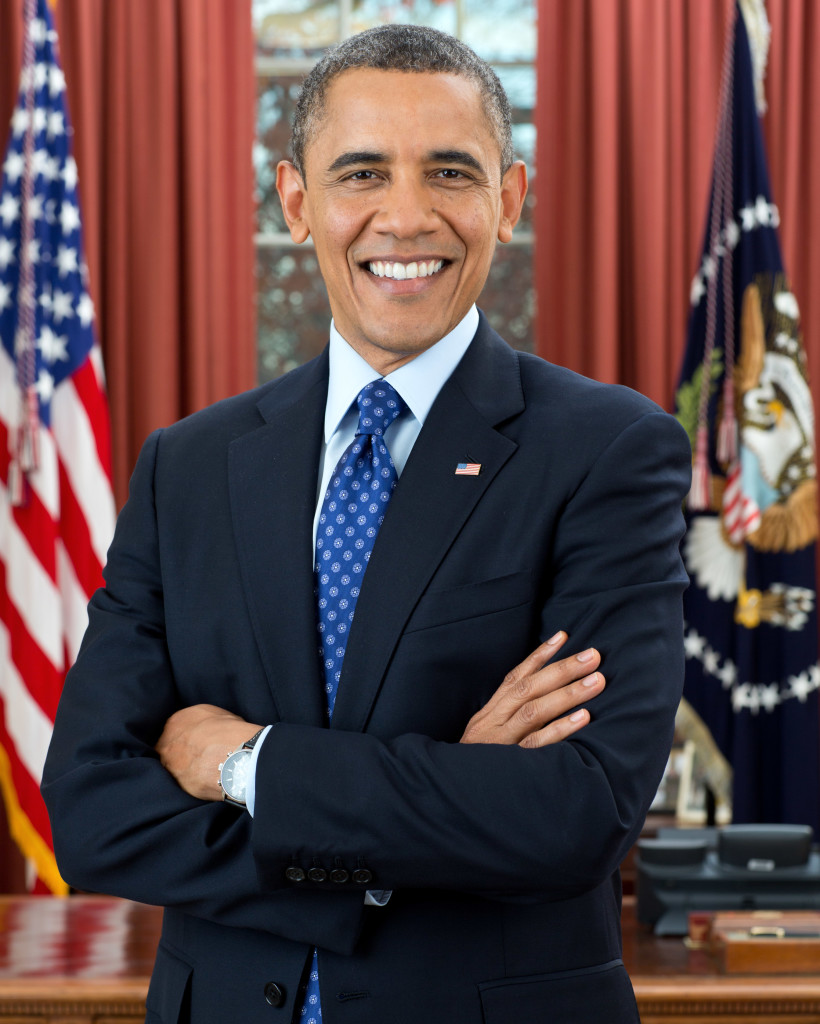 President Barack Obama is photographed during a presidential portrait sitting for an official photo in the Oval Office, Dec. 6, 2012. (Official White House Photo by Pete Souza)