Three people have been taken into custody

Details have emerged in the recent fatal shooting of the Rutgers student last night on the Newark Campus. The victim has been identified as 21-year old Shani Patel of Tom’s River, NJ. Patel’s roommate, a recent Rutgers grad, who was also involved in the shooting, has been hospitalized and is currently in critical condition. 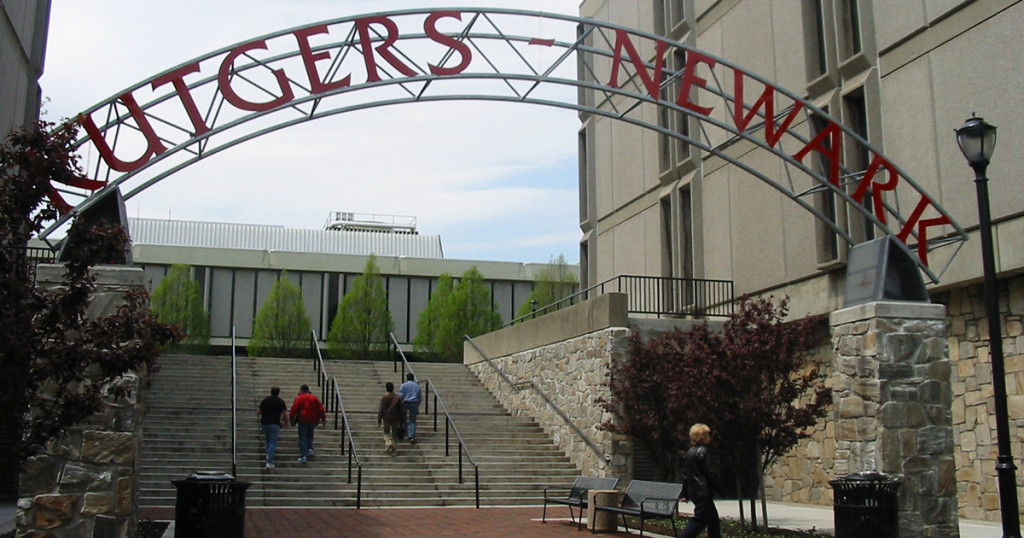 In an email sent to students, Chancellor Nancy Cantor, writes “There is an active, ongoing investigation by the Newark Police Department of a crime that took place at a private residence located off campus.”

According to reports by Patch.com,  copious amounts of drugs were found at the scene and police suspect the shooting may have occurred during a robbery.

Patel was an economics major and was set to graduate this year.

As of now, three people have been taken into custody.