If you were among the many who fell for our evil, yet beautifully crafted April fool’s joke yesterday, we’re sorry (but not really).

We found the best social media reactions to The Tab’s April Fool’s joke. 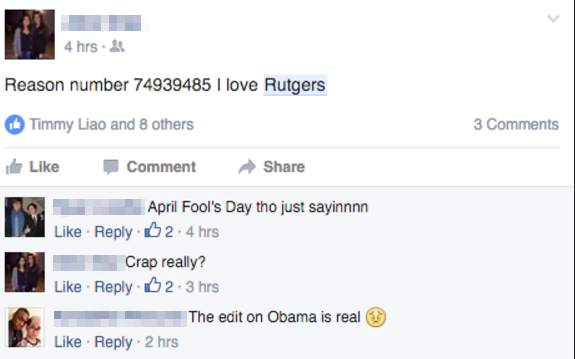 RU pride was at an all time high 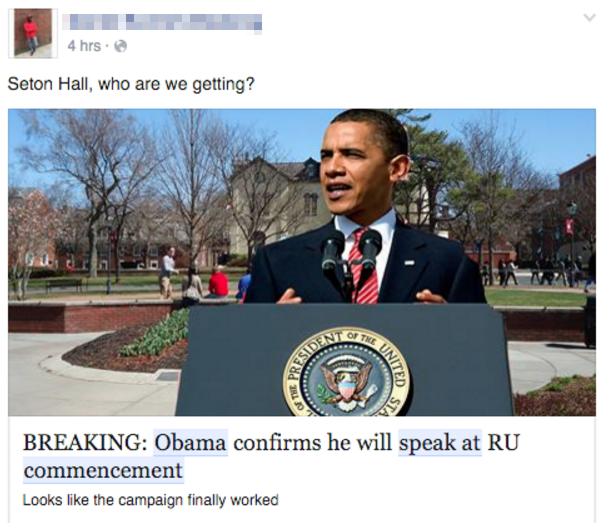 For about 24 hours, we were the envy of other universities

Then people began to catch on 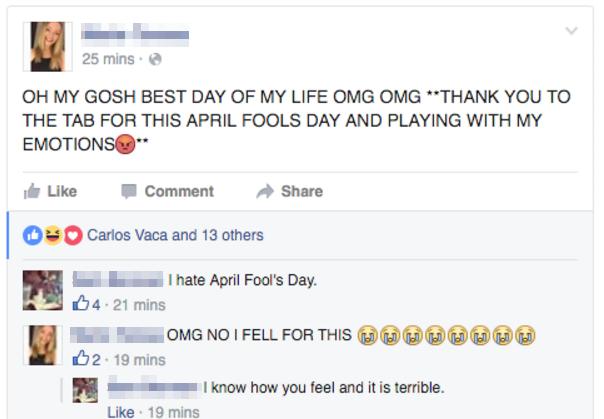 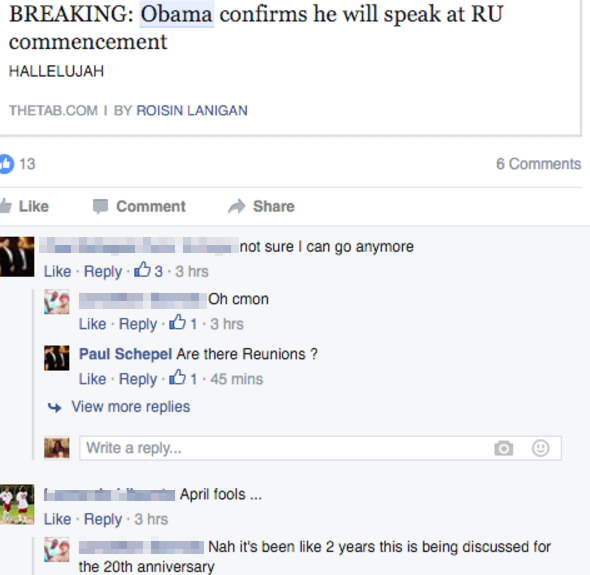 Then there were those who REALLY wanted it to believe it.

There was so much buzz about it.. 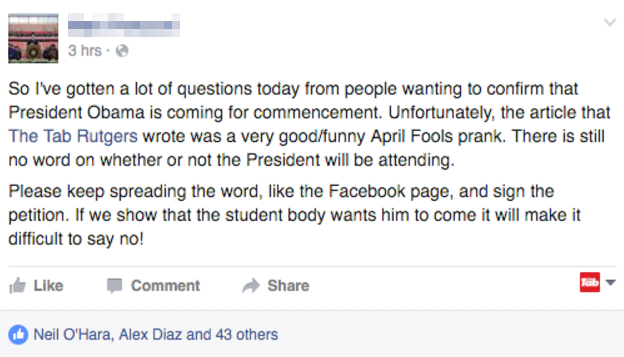 To the point that RUSA had to address it 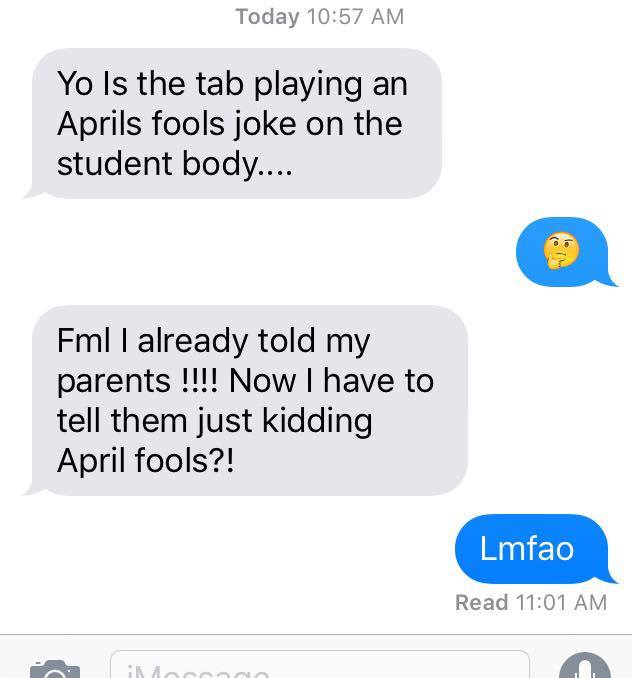 We even fooled your parents, LOL.

So no, Obama will not be speaking at commencement, as far as we know. Even though this was a very fun April fool’s prank, who knows, maybe he’ll see your reactions, and he’ll be here for our revolutionary 250th Commencement.