Once people start endangering the lives of others, that’s when it becomes a real problem

There has been a lot of controversy about the the new proposed bill which would make it illegal in NJ to cross the street while on your phone. But perhaps it might not be as stupid an idea as a lot of people are saying. 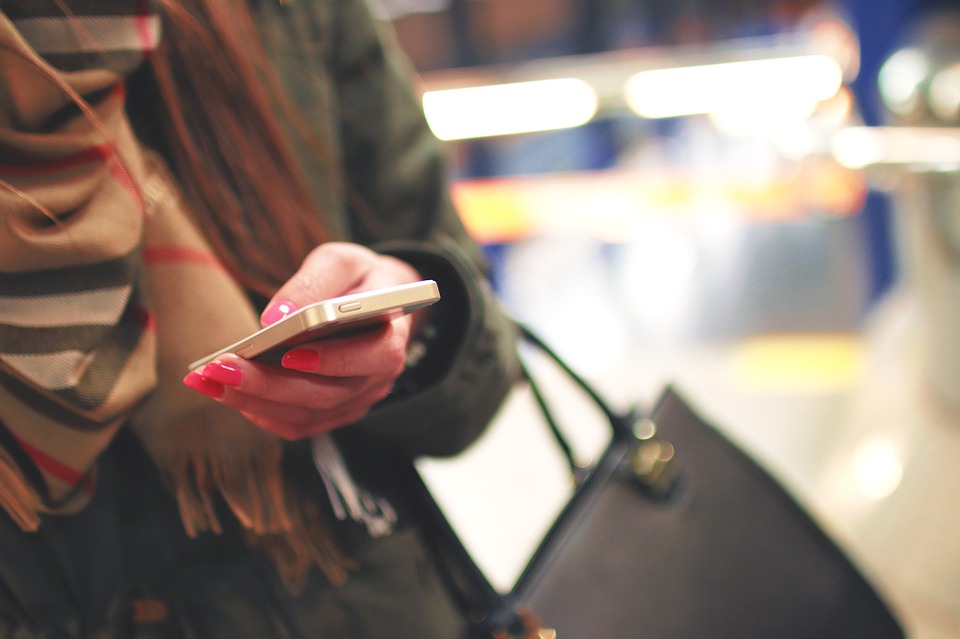 The new law would impose a fine up to $50, 15 days behind bars or both for those caught texting while walking, CBS New York reported.

Assemblywoman Pamela Lampitt proposed the new bill, citing a national increase in collisions between cars and pedestrians on their phones, according to NJ.com.

The bill has already shown to be very controversial among NJ citizens. But is it really a good idea or not?

Well, part of the reason Lampitt proposed this bill comes from her concern for the pedestrians. “Distracted pedestrians, like distracted drivers, present a potential danger to themselves and drivers on the road,” she said.

I understand that’s there’s a problem with pedestrians getting hit by cars while on their phones. But if someone is really going to be so stupid that they’re going to put themselves in that situation, then that’s their problem.

But what’s the other issue here, that being the concern for the drivers? Well, when that is taken in account, I can honestly understand the appeal of a law like this. Keep in mind, this would be specifically for pedestrians crossing the street, not pedestrians in general.

Look, if someone wants to be stupid and endanger their own life by being on their phone while crossing the street, then that’s their choice. But once they start endangering the lives of others, that’s when it becomes a real problem.

And there is a good amount of evidence that this is a problem in New Jersey.