The head coach was dismissed after a disappointing season

After a rough season, Rutgers has fired Men’s basketball coach Eddie Jordan. NorthJersey.com reported earlier today Jordan was let go after a disappointing season that ended with a 7-25 record. 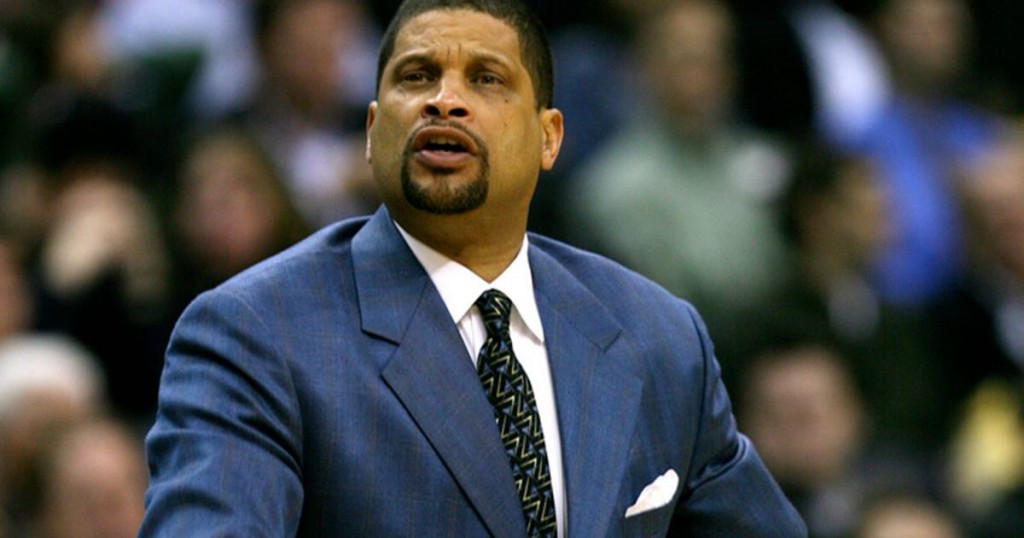 The Scarlet Knights hit a school record of 17 straight losses this year.

Jordan was appointed as head coach back in April 2013  when then-head coach Mike Rice was fired after videos surfaced of Rice verbally abusing the players.

Jordan will receive a $2.065 million buyout for his five-year contract.

Despite previously serving as NBA head coach for the Philadelphia 76ers and the Washington Wizards, this was Jordan’s first position as a college head coach.