Why Rutgers shouldn’t have canceled the ‘Politicizing Beyonce’ class

Adjunct professor and Women’s and Gender Studies graduate student Kevin Allred, the creator of the Politicizing Beyoncé class in the women’s studies department, gave a 3 hour talk on an abbreviated version of the content of his class.
As part of the Holler If You Hear Me: the Critical Listening Series, Professor Allred walked a group of us through four Beyoncé music videos, asking his audience to do the work of breaking down Beyoncé’s message together.

It was an intimate group of 15, and we discussed the messages we found in Flawless, Superpower, 7-11 and Formation music videos as Professor Allred related them back to black feminist thinkers such as bell hooks, Alice Walker and Melissa Harris Perry.
I was part of the awesome original women’s studies class Kevin taught. It was completely discussion based with relevant readings. I learned a lot about black feminism – so much so it greatly informed the topic I chose for my senior thesis. This class has incredible value for the Women’s Studies department. This class helped in my decision to become a Women’s Studies major. When Beyoncé heard about this class, she gave us free tickets to her On the Run Tour. It was the best field trip ever. 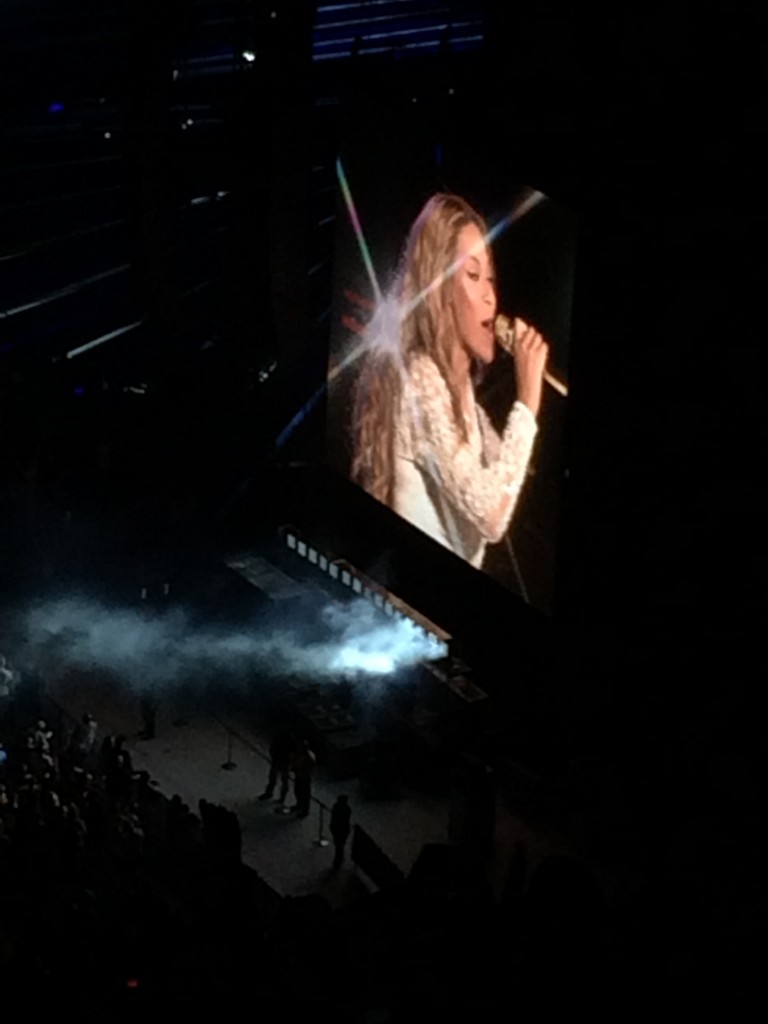 I was enrolled in the first session of the class in the summer 2014. There was a torrent of news coverage from NPR to the NY Daily News to the Guardian. We had several reporters and photographers sit in on our classes while I was enrolled.
The Women’s Studies department recently canceled the class. The Guardian reported that Professor “Allred found out he wouldn’t be teaching the class this spring through a department-wide email. The schedule had been finalized, it informed him, and his class wasn’t listed.” The American’s Studies department has thankfully agreed to allow Kevin to teach it under their jurisdiction but this is an incredible disservice to students in the women’s studies department.
“I’m just an adjunct so when they weren’t going to let me teach I was like, well there goes my paycheck.” Professor Allred said. “So I went to American Studies and they were like, yeah of course we want it.” 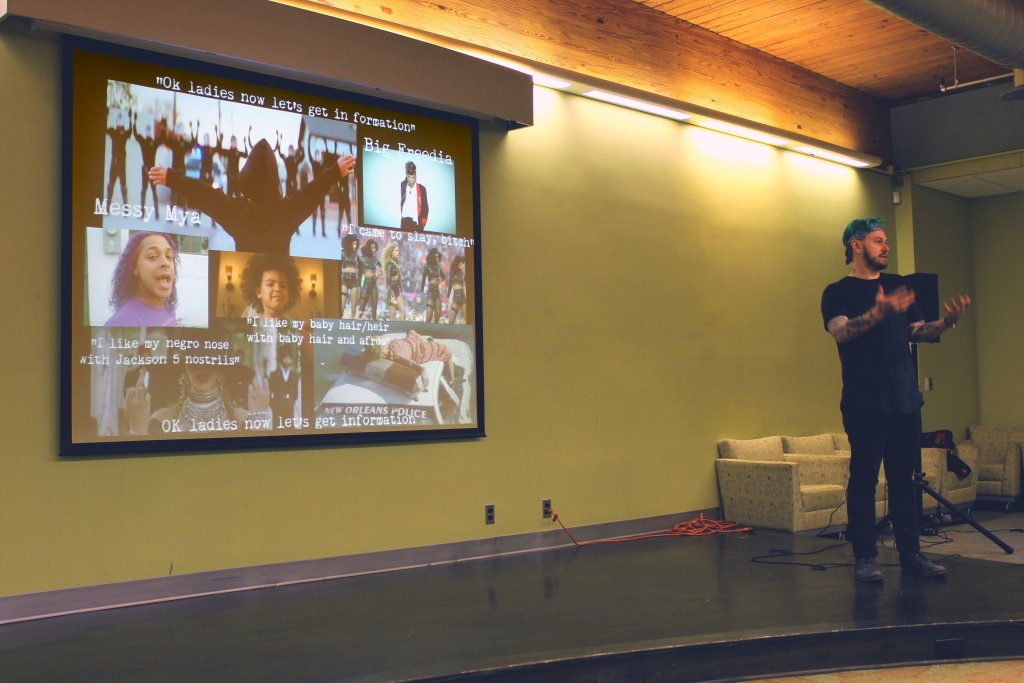 I am frustrated with the Women’s Studies department decision to prevent their students from taking this course as a contribution to their majors. This course is a perfect opportunity for all women’s studies majors and minors to learn about black women’s contribution to feminist theory.
I’m glad the American Studies students will receive the opportunity to learn from Professor Allred this material but women’s studies students also deserve this course to be put toward the completion of their degree. This is relevant, timely and enticing. And now women’s studies majors cannot gain credit for this class.
Share on Facebook
More
Rutgers University