No more smoking on campus? Over my dead body

A new policy banning smoking altogether on campus may come to fruition soon. According to Rutgers-Camden graduate school senator and a co-chair for the Student Affairs Committee at the Rutgers University Student Assembly, Zachary Borden, a smoke-free campus is the way to be and he is doing everything in his power to see that happen in the near future.

Reported in the Daily Targum, Borden said: “We have looked at the current Rutgers smoking policy and issues with enforcement, the desire of the student body for a smoke-free campus, foreseeable problems with a smoke-free policy and possible alternatives to being completely smoke-free.”

I would be lying if I tried to convince you that smoking was somehow better for you than other habits, because it is a disgusting habit that I, one day, hope to quit. However, this policy would infringe on our rights as students and adults on a campus that is becoming more and more restrictive on things that should be basic choices.

If I choose to smoke, that is my prerogative. You cannot shield non-smokers from smoke in public spaces (outside of restaurants of course) and you cannot force students to make healthy decisions. This is the same way that you cannot shield innocent bystanders from drunken hooligans on a college campus. EVEN if the campus is a dry one, the students are going to go out, find a way to get wasted, and come back to roam the halls and streets in their drunken stupor. Do you really think making the campus a non-smoking one is really going to stop people from doing what they want to do? 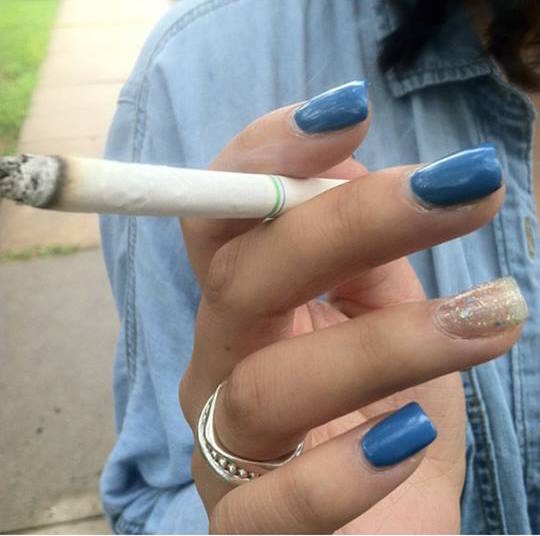 Smokers have already been targeted as the price of cigarettes at campus centers have gone up over a dollar in my time here and the variety has dwindled. We get it Rutgers! If I want to get a decent pack of smokes I have to go off-campus anyway so why are you trying to make it even harder for me to get my fix…

With all the problems at this university why can’t we redirect those efforts or at least be fair. If the goal is to get students to stop smoking, wouldn’t an anti-smoking campaign be just as if not more effective? The university should be guiding students, who are adults, to make the right choices – not making choices for them.

According to an article written on the matter in the Daily Targum,  “A smoke-free [campus] is less expensive to implement than constructing special smoking areas. It is also easier to enforce than the current rules and is overall the healthiest alternative, Borden said.”  I’m sorry, but what specially constructed smoking areas are on this campus? The closest thing I’ve seen to a designated smoking area are the little cigarette trashcans that are 2 feet away from every door you’re supposed to be 25 feet away from while smoking. 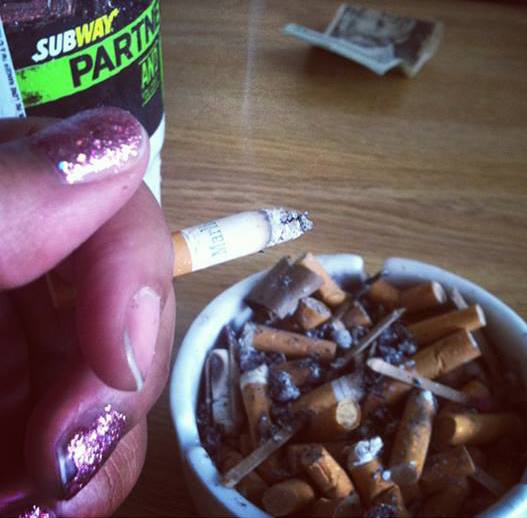 Clearly Borden is just trying to do something he feels is meaningful and will have an impact on campus – and I can respect that. So to help him brainstorm I’ve thought of some campaigns he can work on instead to make this campus healthier and safer:

I can think of more but I’m going to stop because I’m sure you get the point. There are more pressing issues on campus than trying to control young adults who are coming into their own. Borden claims he’s an ex-smoker and can see both sides of the situation – I’m not exactly sure how completely polarising smokers is seeing both sides but I guess since you quit I should too.
I will quit on my own time, when I am ready or I may never quit at all. That’s the sad reality for anybody who actually has an addiction. But there’s a 50 per cent chance I will die from smoking-related causes, while there’s a 100 per cent chance I’m going to die regardless. So I’m going to live my life on my own terms and get a house off campus where I can smoke until my heart’s content if this nightmare becomes a reality.

Good luck fellow smokers – big brother is coming for you!