Having a resting bitch face is ruining my life

Once during my junior year in high school, when I was speaking with one of my close friends that I had met a year earlier, she said to me: “When I first met you last year, you looked really mean, you looked like a bitch so I wanted to befriend you.”

I was more confused than hurt, actually.

But for most of my pre-pubescent life, I don’t recall ever getting comments about having a resting bitch face. But I guess with age I developed this mean, perpetual scowl that I now have to apologize for.

Generally, I forget that I am plagued with RBF and go about my day living life normally, until I meet someone new and then it’s only a matter of time before the person confesses his or her first impression of me. 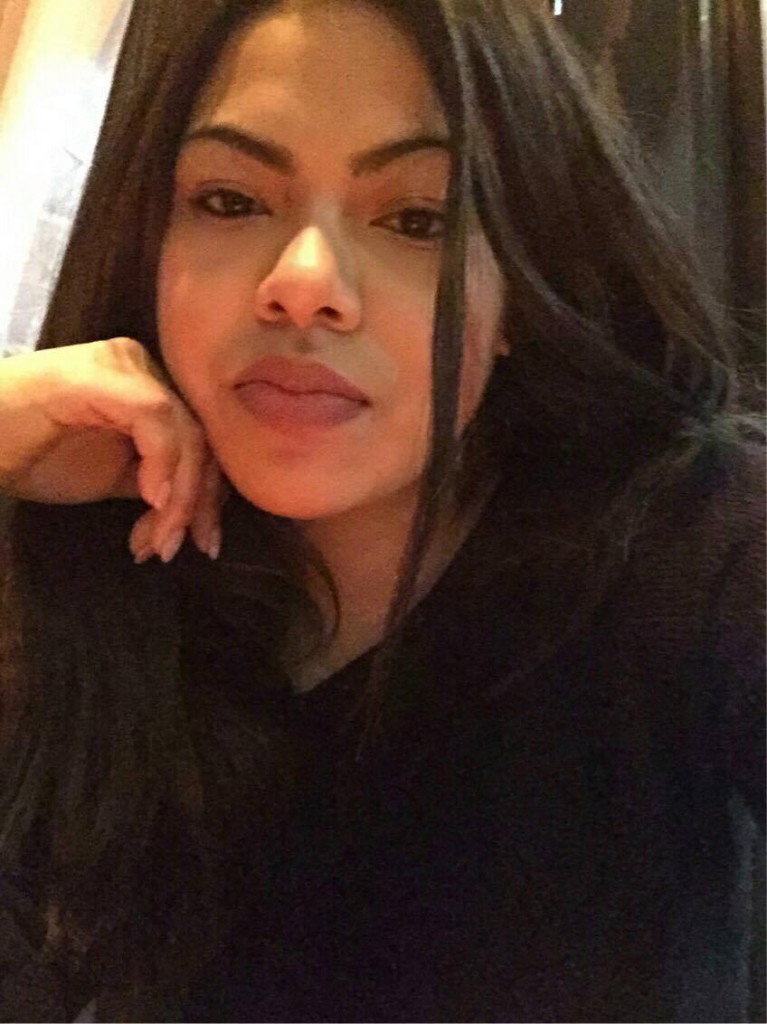 Most recently, one of my neighbors whom I had met earlier this school year made a remark about my RBF. I had walked into my apartment coming back from class when he greeted me and asked me if I was OK.

“I can never tell if you are angry or not, you always look like you’re in a bad mood,” he said.

I responded as I normally do with these encounters, I apologized and swore I wasn’t actually angry.

Once at work, my manager silently stared at me for about 20 seconds before saying, “If you didn’t have such a bitch face, you’d be really pretty.” That time, I realized defending myself was futile. 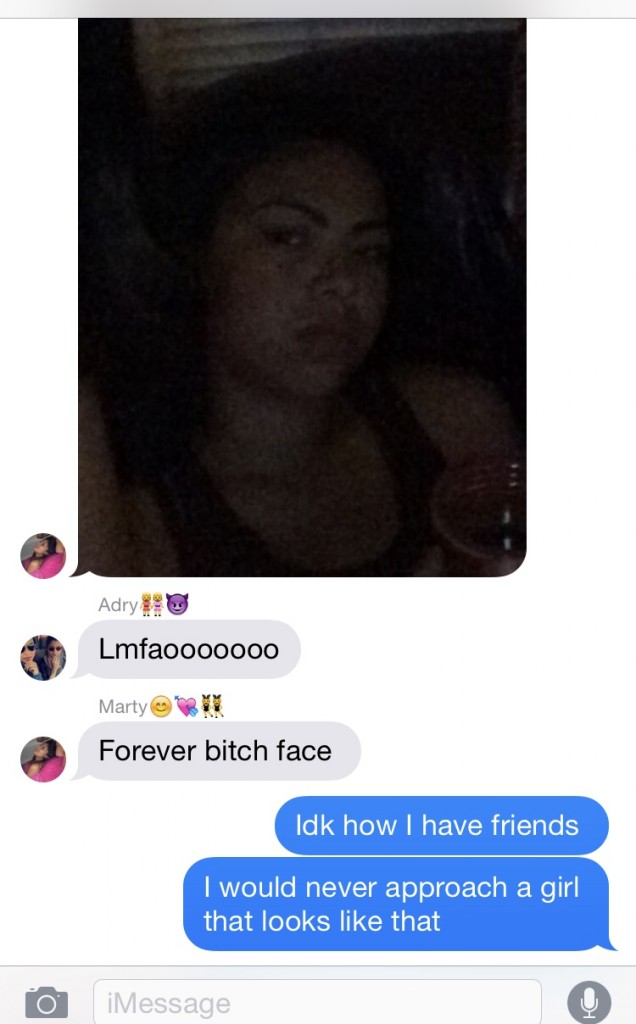 About two years ago, I attended an orientation meeting for a summer academic program to which I had been accepted that required me to live in an on-campus apartment for about ten weeks with random roommates. As someone who was recently accepted into the program, I knew no one in the room. The others in attendance were the cohort of students for a similar academic program they participated in a year earlier.

So, when I walked in I made minimal interaction with anyone, and I took a seat at an empty table and quietly listened to the program directors discuss the way the housing process would go.

My roommate for that summer and now very good friend, informed me about that day about a few weeks later, “Everyone was afraid of being assigned as your roommate, Karen. No one knew who you were and you have a really mean face.” 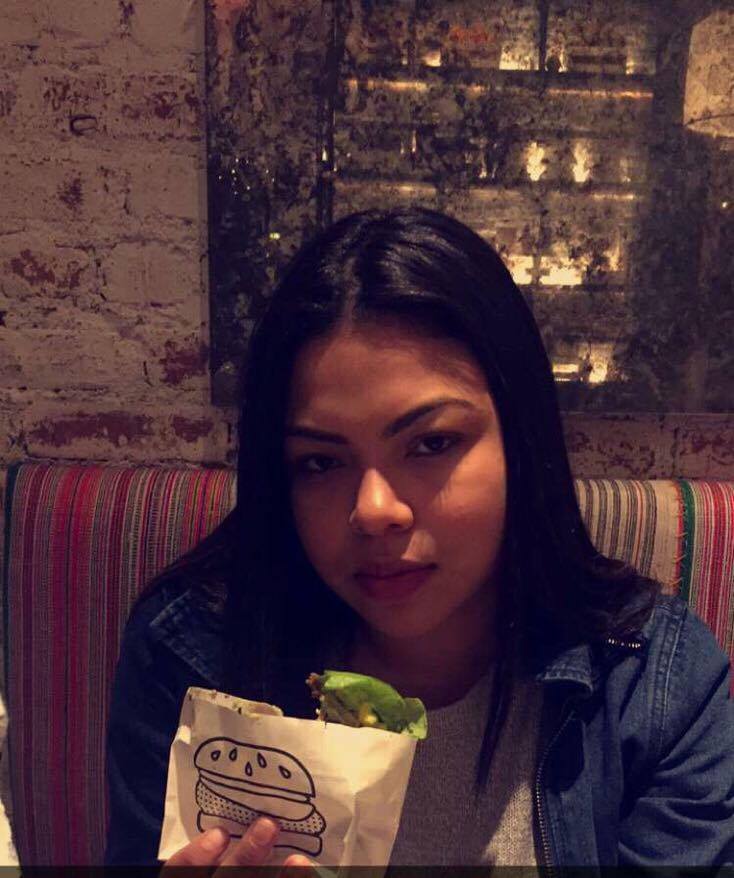 By then you’d think I was used to hearing it, but at that point I realized my life was a tragedy. I began to think of how many people I have potentially scared off for having RBF, all of the friends I could have had.

I thought of potential solutions to this problem. Should I just keep a permanent smile all the time? Should I just apologize in advance?  I figured that’d be exhausting and honestly pathetic.

So I’ve come to terms with the fact that I just have to embrace it. At times, it’s a blessing, just one vile look is enough to keep away unwanted attention. 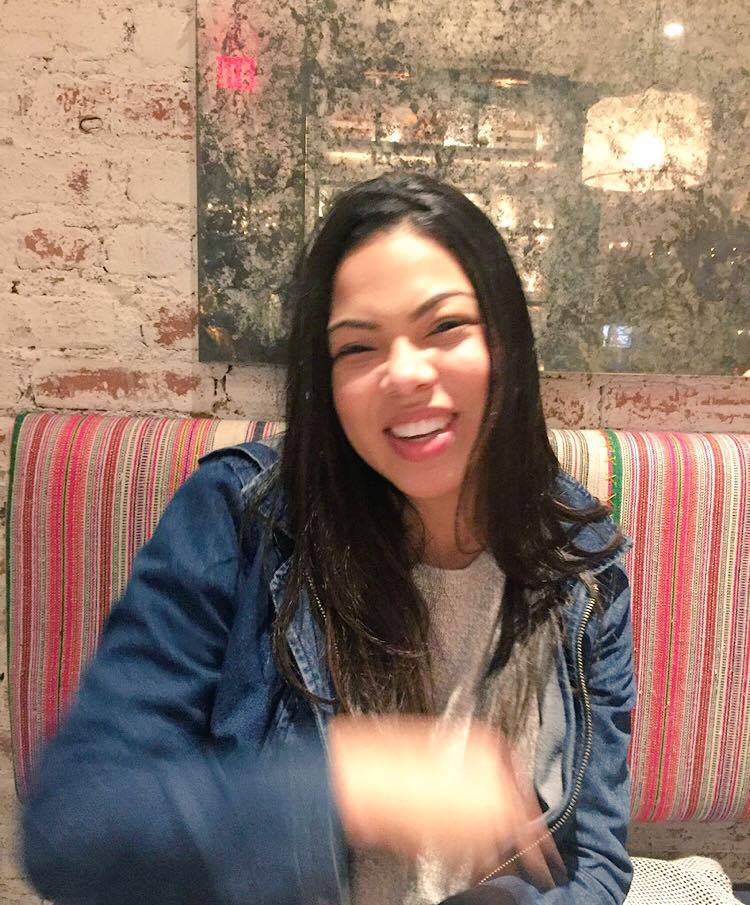 Proof that I smile and am pleasant sometimes

Plus, I like to believe that the important people see past it. So, sorry not sorry.