Yesterday, NJ.com reported that earlier this month, the Rutgers Board of Governors held a closed-door meeting in which they agreed to award President Barchi a $97,000 annual bonus in addition to a two-percent pay raise that would increase his salary to $676,260 a year.

According to the Rutgers BOG letter to President Barchi, the President earned “high marks” in his performance review this year, hence his hefty raise or “incentive compensation.” 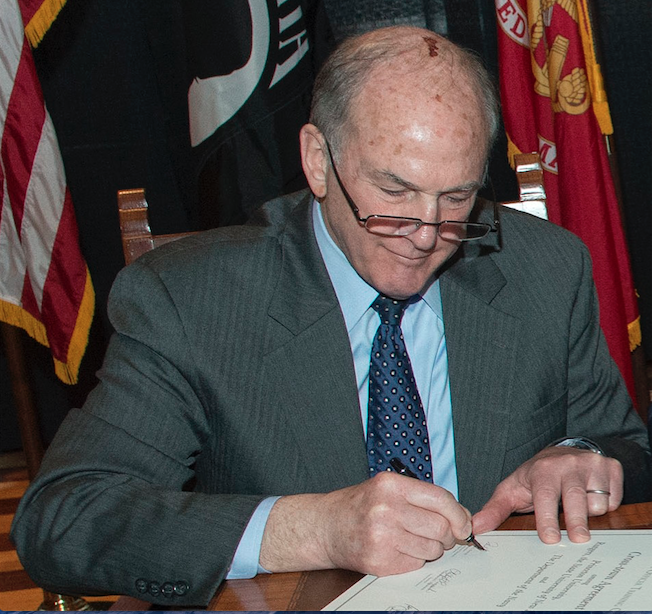 The performance review covered the 2014-2015 fiscal year that ended July 1st, therefore it did not take into account any recent Rutgers controversies.

However, if the next performance review goes well, Barchi will be eligible for an even larger bonus of $101,439 next year.

According to his appointment letter back in 2012, President Barchi will be granted a one-year sabbatical leave at full-pay if he remains in office until at least June 30, 2017, and will not be obligated to return.

The letter also stipulates that Barchi will be offered a position as a full-time professor if he chooses to step down as president after the sabbatical.

NJ.com also reported Barchi was the highest-paid public college president in New Jersey and the 12thbest compensated in the country during the 2013-2014 school year.

Back when he was first appointed, the president announced he was making a five-year commitment to Rutgers.

NJ.com reports Barchi has not indicated whether he will stay in his position as president beyond 2017.