Because in case you didn’t know, today is G Dub’s 284th birthday

If you were out on Easton Ave last night, you would have have seen a two-dimensional President George Washington making his way down to the bars.

Yes, President’s Day was last week and we were all outraged that we didn’t have off, but that didn’t stop a group of students from parading down New Brunswick with a nearly six-foot tall cardboard cutout of the father of America.

Because in case you didn’t know, today is G Dub’s 284th birthday. 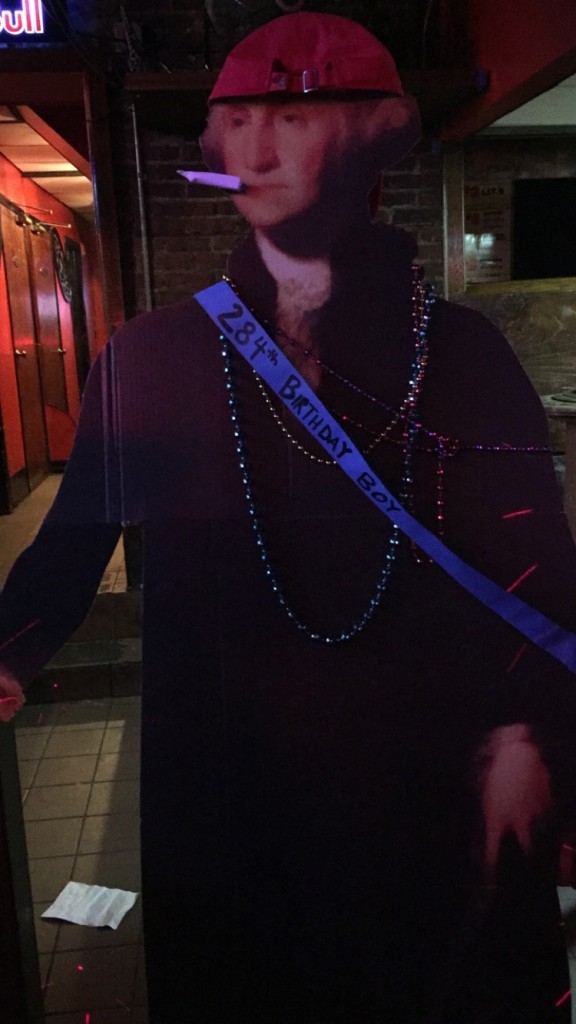 Our first President was first spotted at Scarlet Pub dressed in a red baseball cap and beads with a beer can in one hand, and a spliff in his mouth.

He continued the bar crawl all the way down to Olde Queens and finally to Golden Rail for karaoke night. 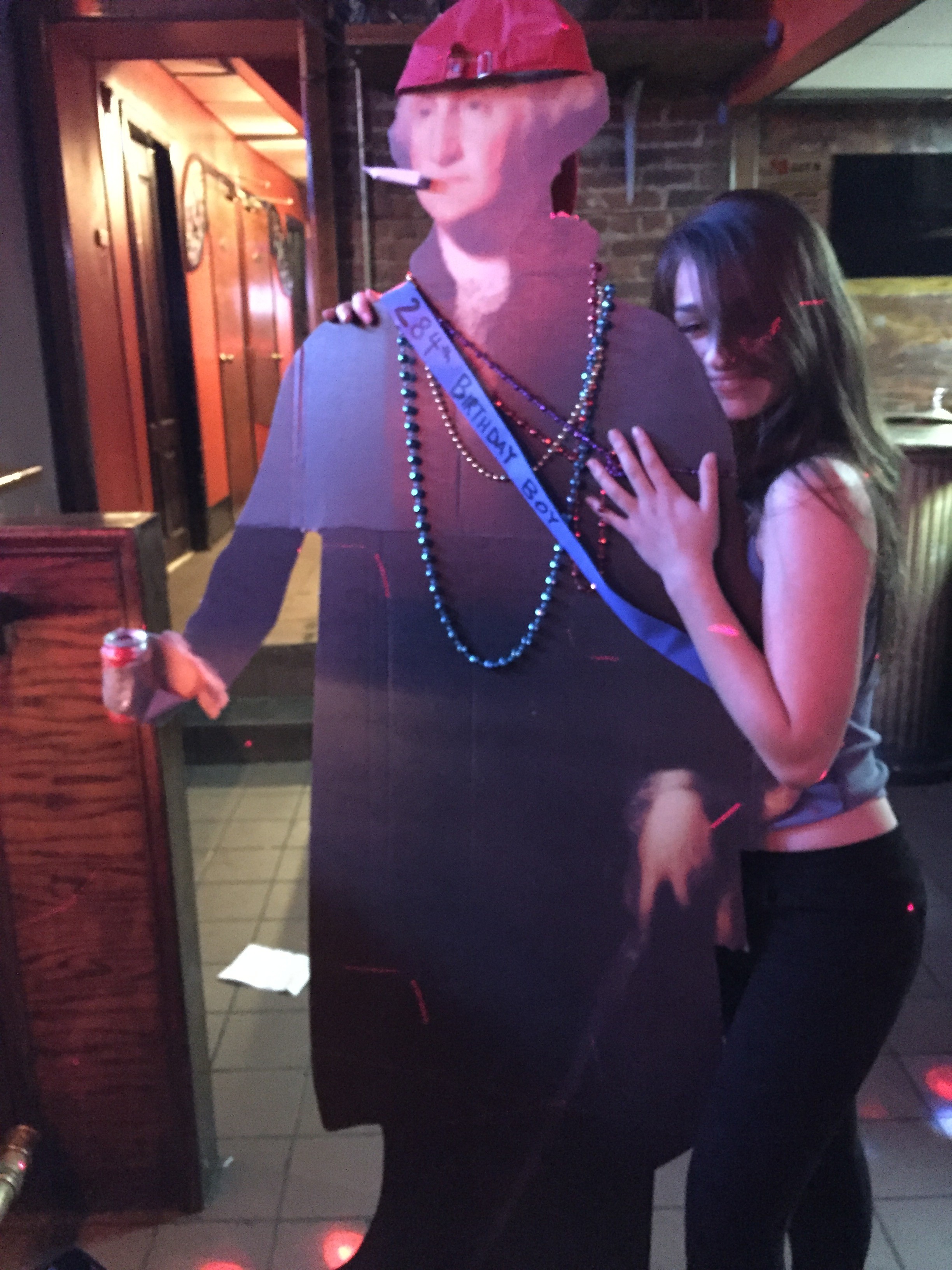 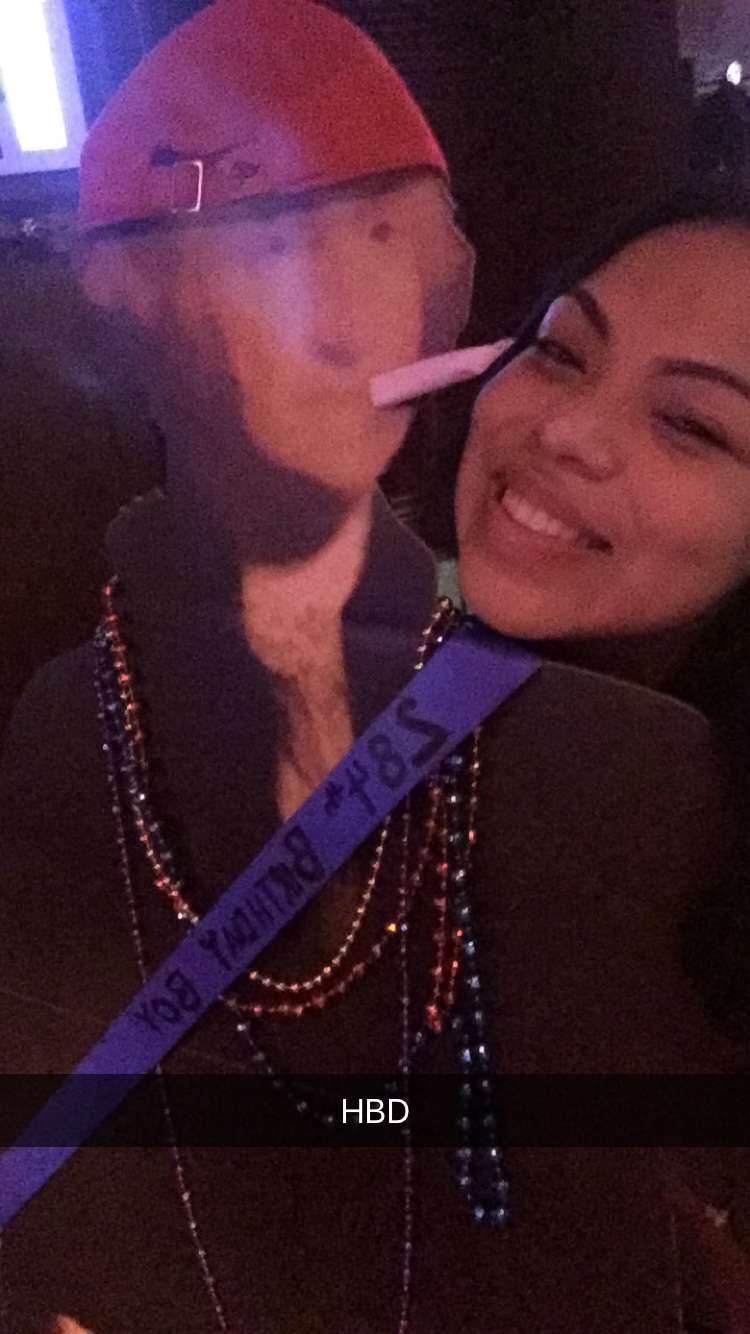