What happened when Milo Yiannopoulos came to Rutgers

The crowd chanted ‘Trump’ and ‘Black Lives Matter’ during his speech

His talk, which drew crowds and huge lines all the way across campus, ended in a Black Lives Matter protest in front of the building. 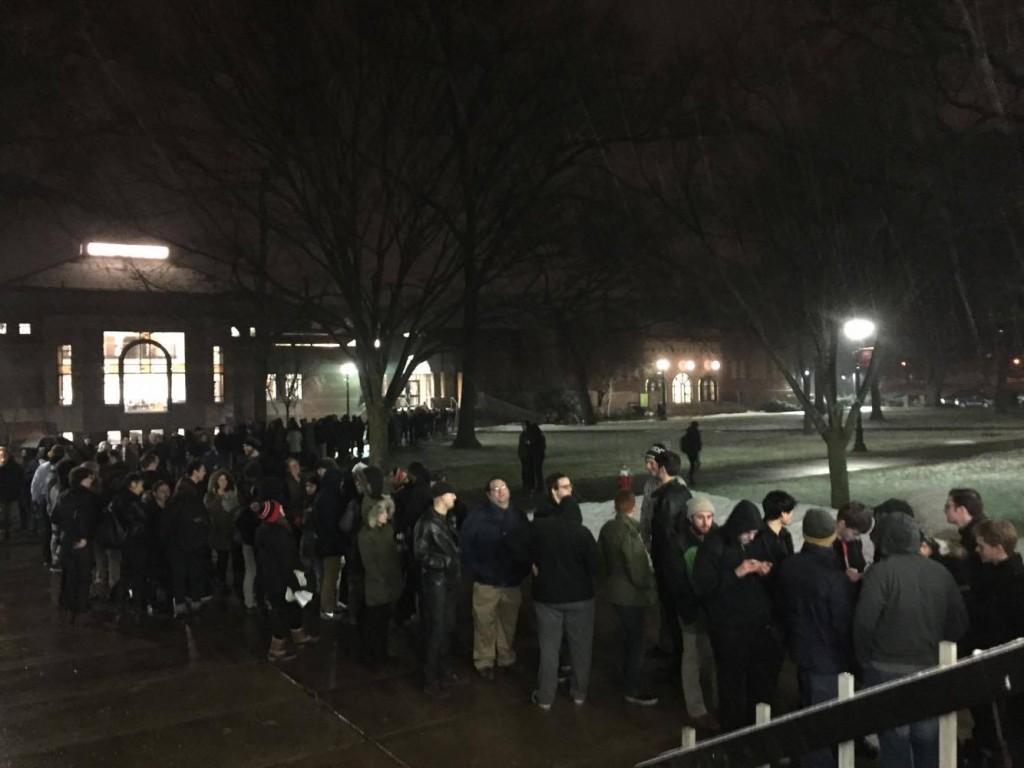 But Milo said: “The protests are disappointing, by the way. Is there anyone here who hates me?” 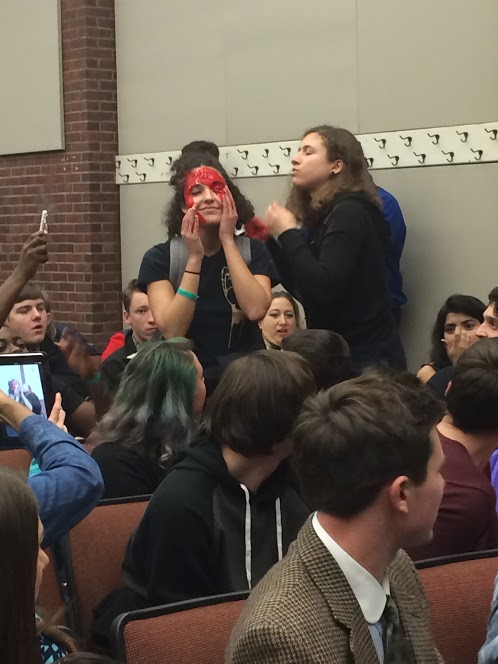 Protesters covered themselves in paint and left mid-speech 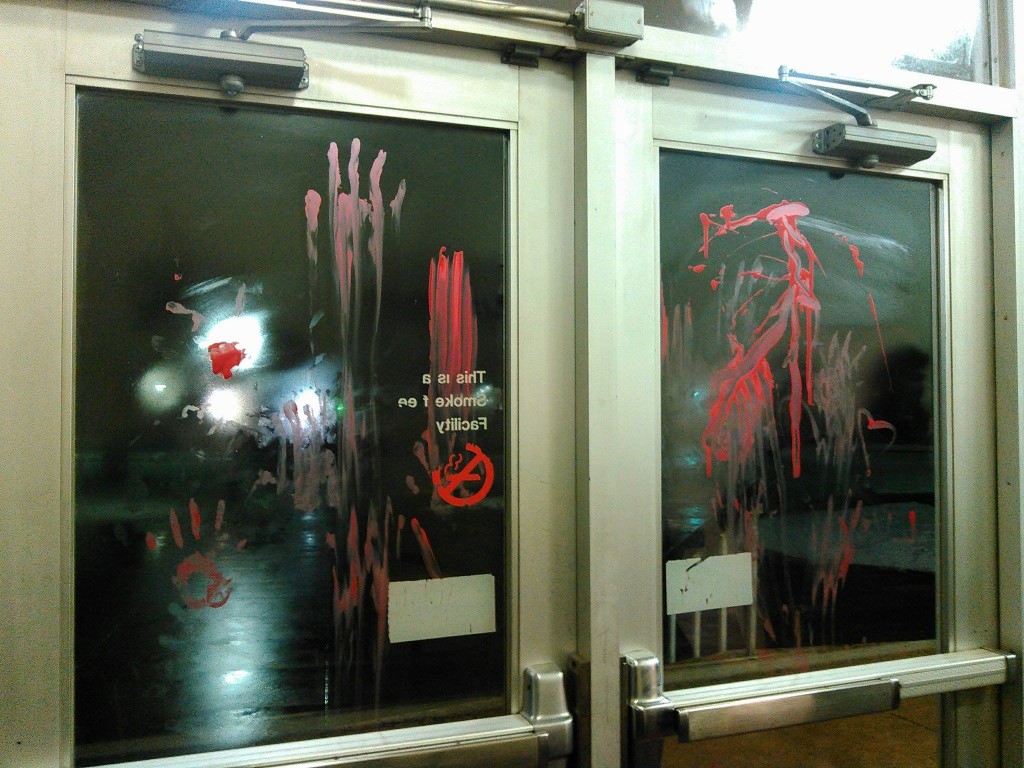 In his scandalous talk he compared the Black Lives Matter movement to the KKK, and called Rutgers “Hitler’s Austrian art college”.

Halfway through the event Black Lives Matter protesters daubed their faces in red paint and left the talk to jeers and chants of “Trump”. One man, dressed in a mask and a Bush t-shirt, shouted “sit down boy” to a black student.

Milo talked about the “fake” rape crisis on campus and told us: “There’s one respect in which the campus rape crisis is real. The one real rape crisis is the lesbian rape crisis”, claiming women who report sexual assault are usually lesbians.

"Not entirely sure there's sex without penises" – @Nero

Here’s some other controversial views Milo chose to share with us last night: