A girl called someone a ‘racist bitch’

As we reported earlier, the Milo Yiannopoulos talk at Scott Hall was interrupted by a Black Lives Matter protest and other students chanting “Trump, Trump, Trump”.

Today details have emerged of what happened after the talk. Tab reporters witnessed the clashes outside the venue, and have interviewed activists and other students today to get a full picture of what went down.

Throughout the night, a number of quarrels occurred between audience members, resulting in some students to stand up and walk out in opposition.

Afters the event, protesters, many of whom are members of student organizations such as Black Lives Matter, Douglass Black Students Congress and several others, lined up outside of Scott Hall in solidarity with their fists in the air. 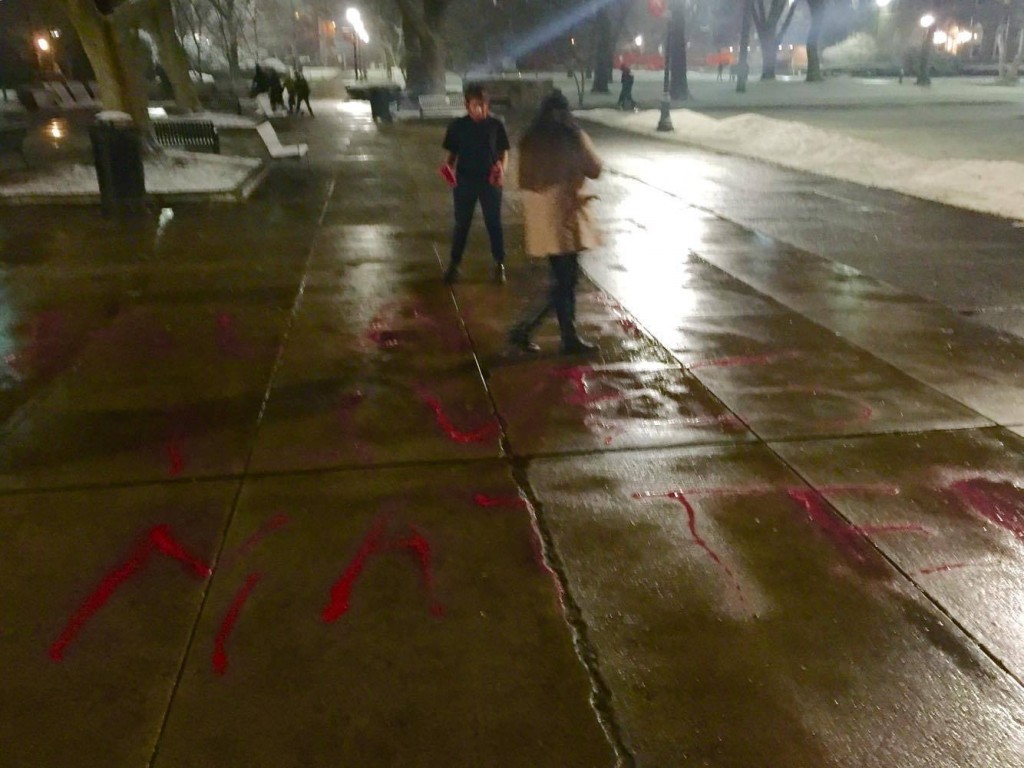 Soon after, the atmosphere grew hostile as Milo supporters mingled with the activists.

Andrea Vacchiano, a first-year student who is also a member of Young Americans for Liberty, said one of the protesters called her a “racist bitch” for recording them. 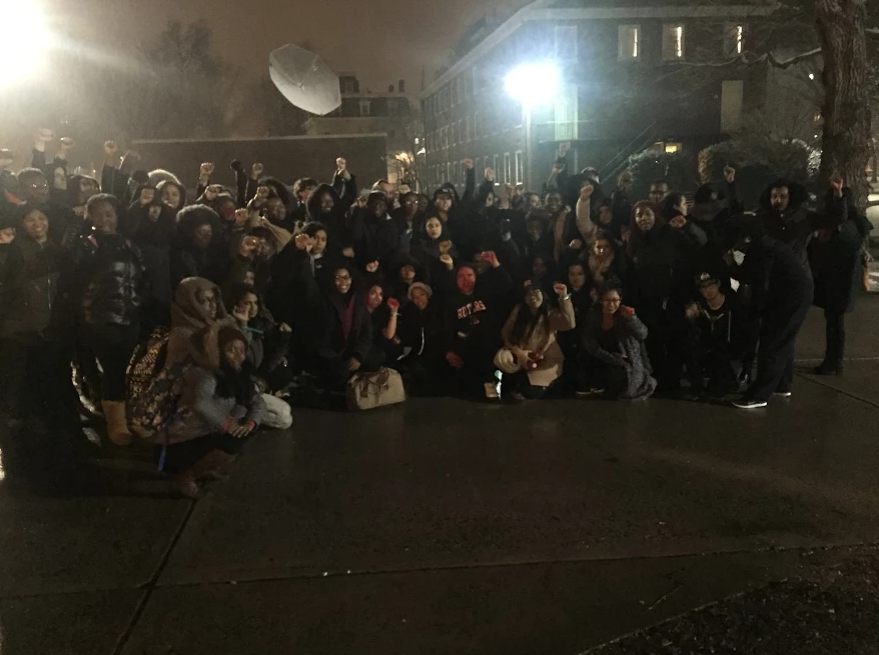 There was also a scuffle when a white student attempted to walk through the group of protesters as he was leaving the site. The protesters asked him to go around them and began to chant “go around” when he refused.

Jalissa, an SAS Junior and member of the Latin American Womyn Organization said: “Any school that allows a group like this to spread hate, and a school that claims diversity is not a school I want to be at.” 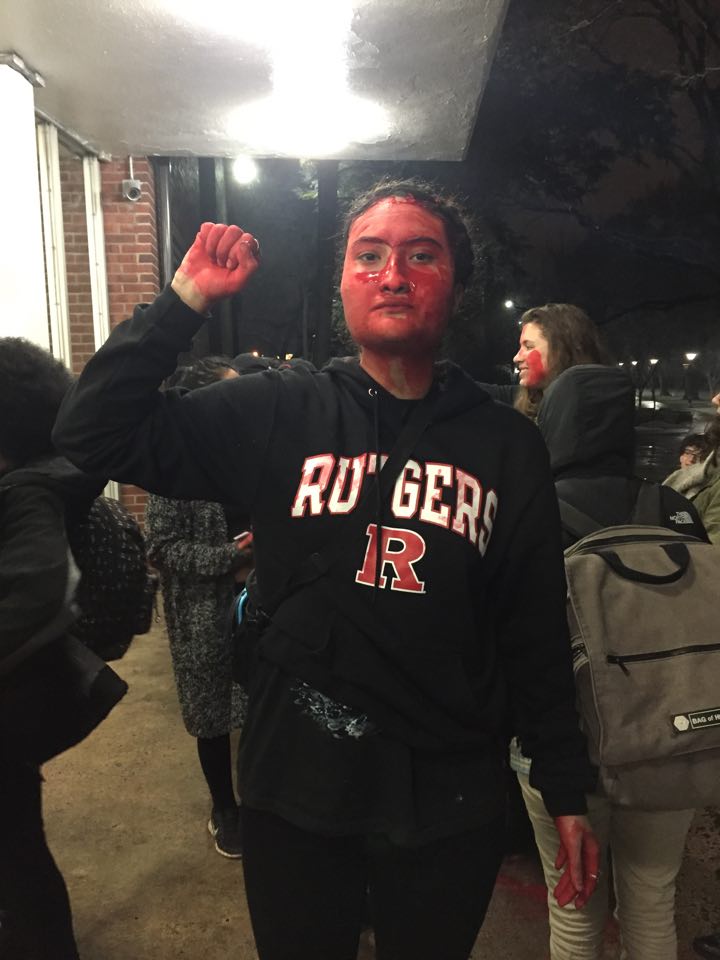 The glass doors at the back entrance of Scott Hall were smeared with red paint during the protests.

According to RUPD, a police report has been filed because of the vandalism, but as of now it is not sure what it has been categorized for.

One student also filed a police report after allegedly getting shoved in the scuffle.

The student, Dasha, said: “Basically we were just standing around trying to take a picture in solidarity, and instead of going around, made a statement to walk through me.

“But he didn’t say excuse me. I’m not moving, I don’t care who you are. I don’t think I should move if you can’t use manners.” 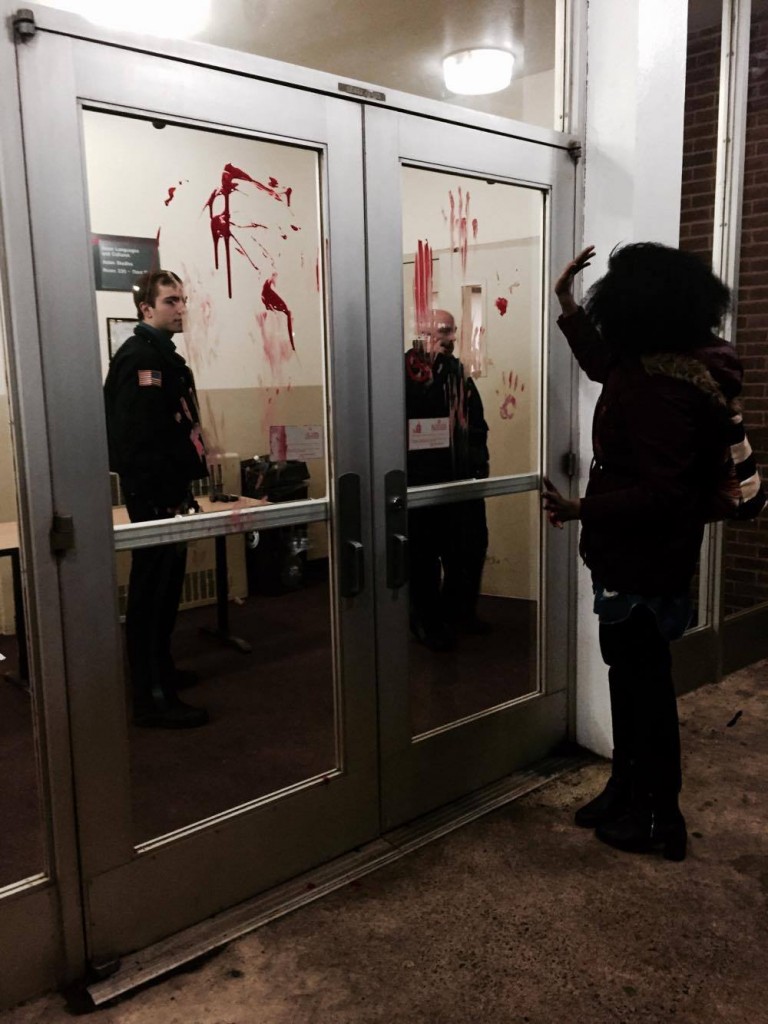 But others told us that while they didn’t agree with all of Milo’s views, they also weren’t happy with the behavior of the student protestors.

Blessing, a freshman majoring in Biomedical Engineering, said the protesters were divisive and hypocritical: “All the protesting is hypocrisy because you’re not listening to what he has to say.

“You’re asking them to listen to your point of view but you’re not listening to theirs.

“They shouldn’t be yelling and screaming.” 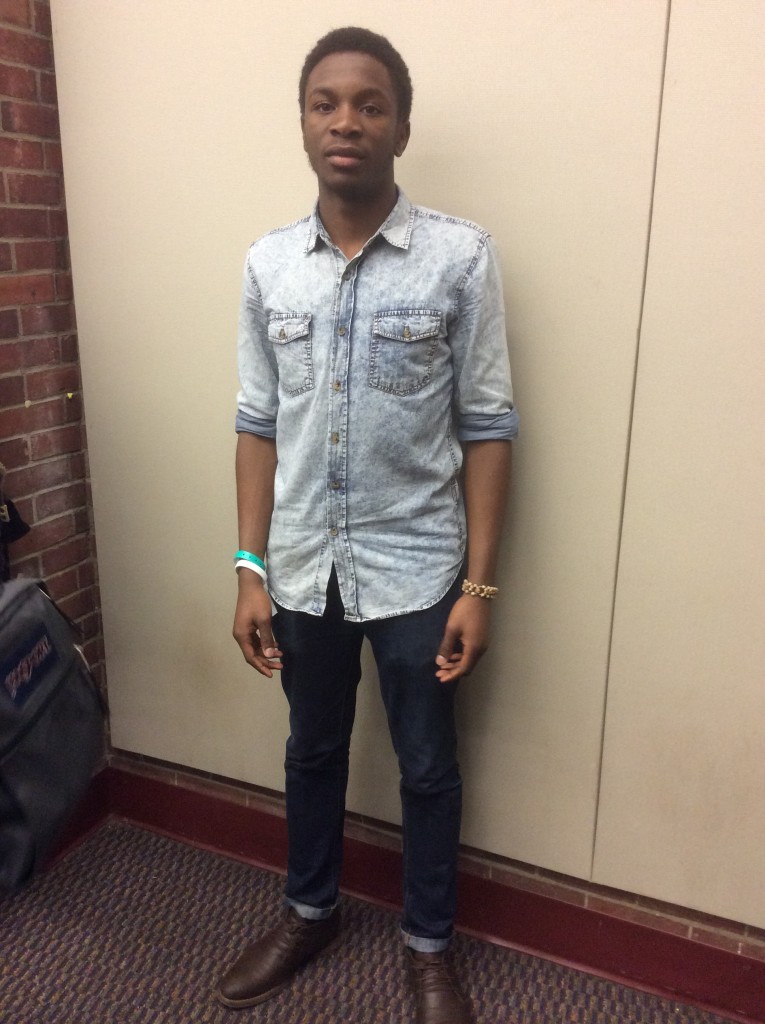 Freshman Ama Kyeremateng agreed that Milo “goes too far” but was also unimpressed with the protesters.

She said: “I heard about his ideas before and when I heard he was coming to Rutgers I wanted to hear what he had to say personally not just from other sources.” 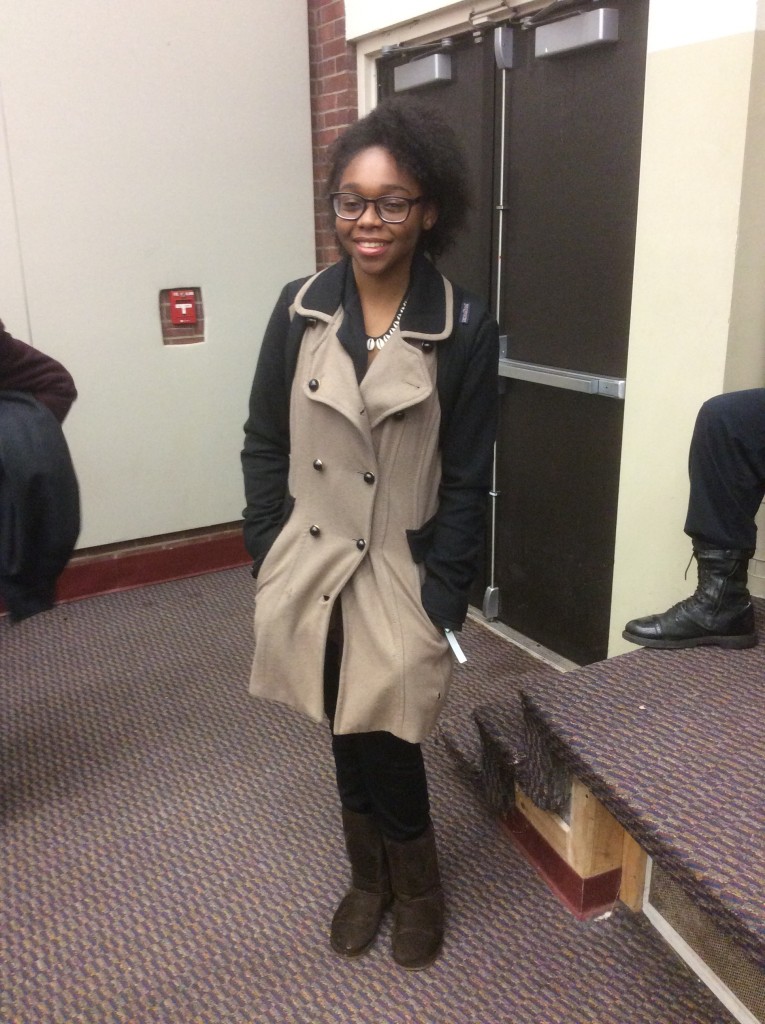 “He came here to talk about freedom of speech and about listening to others. They weren’t courteous at all.”