What we’ve learned so far about Rutgers Class of 2020

We have quite a few gems to look out for

Ah, senior year before college. It’s filled with a lot of applications and anticipation about where you’ll end up for school. But once you’re into your college and you commit, you have to join the Facebook page right? Because you just have to know everyone’s hometown, major, and probably blood type. We all remember that golden era: random posts about people you will 95 per cent of the time not meet once you get to college, or worse, recognize and avoid them in real life.

We did a little bit of reconnaissance work on the class of 2020, who will be coming to Rutgers this Fall. Keep in mind its only January and not everyone has been accepted yet, but we have definitely found some prime kids. A majority of the 2020 page is typical: basic info and roommate requests, but sprinkled between those basic posts are these beauties.

Here’s what we’ve found so far.

They can be charming and give romantic gestures, even through Facebook. 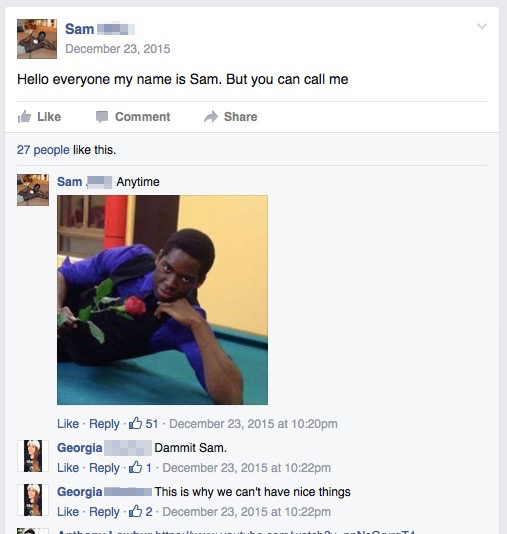 They’re starting to understand the pain Rutgers can cause. 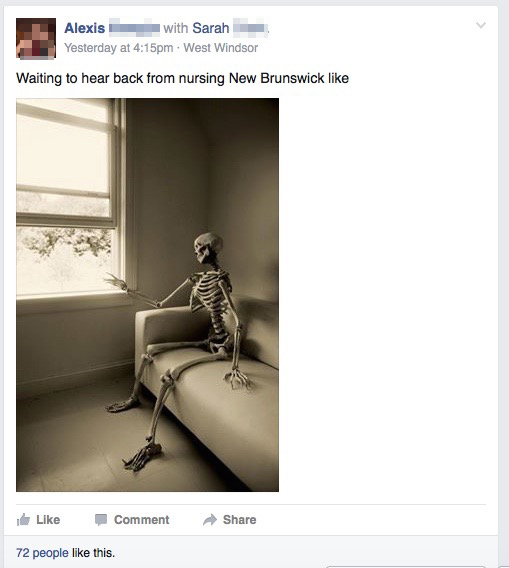 Well, either it’s photoshop or this kid just showed us that the acceptance emails have changed a lot since some of us were admitted. 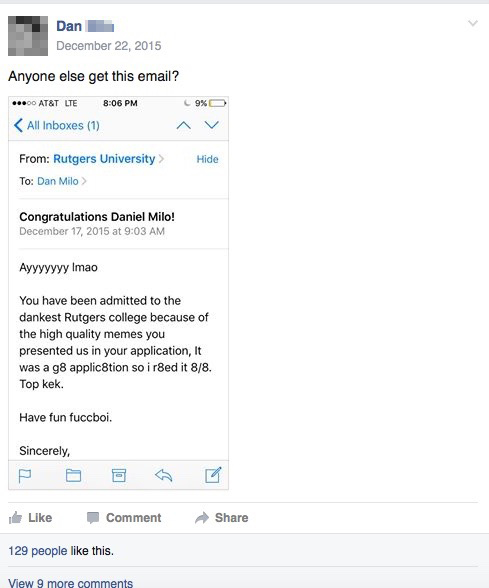 The ones who take no prisoners

These kids can be evil in an admirable way.

The ones who plan ahead

They understand when things are lit, and getting into college at Rutgers, yeah it’s pretty lit. 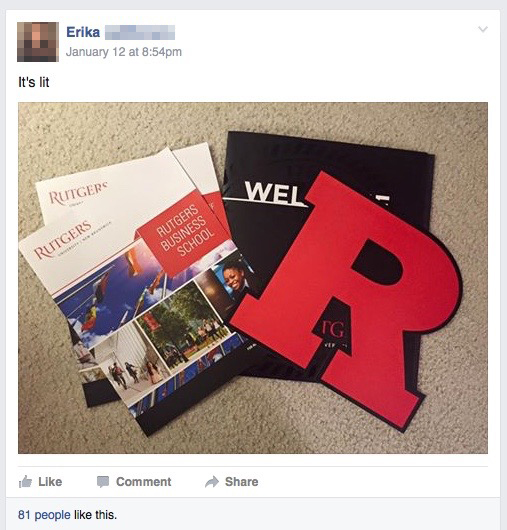 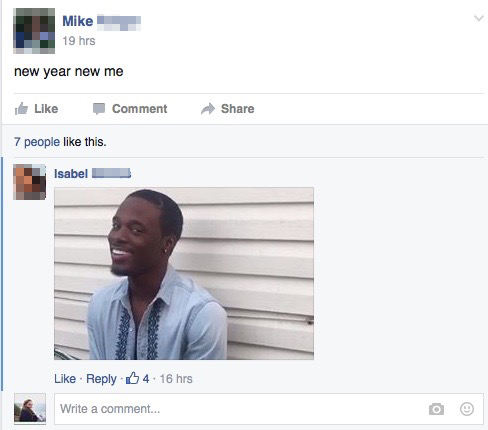 This girl was my personal favorite. She threw in a Tina Fey gif of her high-fiving herself to skip all the bull when she was looking for a roommate. You go girl, good move. 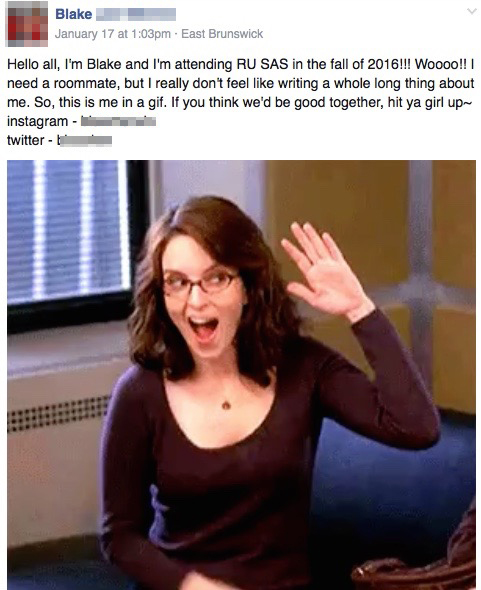