Why Mettler Hall is the best place to live

It’s a way of life

There are plenty of places to live at Rutgers, but one place is head and shoulders above the rest. Here’s all the reasons you should love and cherish Mettler Hall.

Even when it’s quiets hours, it’s not really quiet hours

Good ole quiet hours, when the lights go out and everywhere is hushed. Sike. In Mettler, what even is “quiet hours”? At any time of night we’ll still play music, run around, laugh just as loud and occasionally, prank our Resident assistant. A few opt to complain, but if you can’t beat ‘em, join ‘em.

On the second floor, Awesome RA, Collin Rizzo, managed to cop the nickname “Dad”. We still don’t know who started this. Collin believed Dad was inappropriate because of its closeness to the word “daddy” and when people you have precedent over start calling you Daddy it pretty much goes downhill from there. You would think that we would just go back to Collin, but nope, Mom was bestowed upon him, which he accepted begrudgingly. Look on the bright side, at least there’s no confusion there. 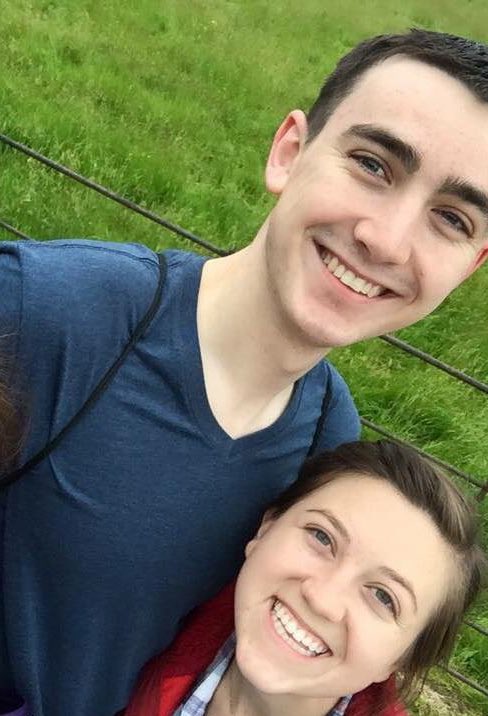 Good ole’ Colin with a member of Mettler

Even though we trash the place, we still love and appreciate the hardworking individuals that help us clean up

Mettler messes range from trash littered on the floor and turned over tables and chairs to stolen soap and towel dispensers, ripped off shower curtains, used condoms on the floor, destroyed water fountains, puke in said fountains and my personal favorite, holes punched in the wall. Even though this happens, we still make a large effort to show the maintenance and sanitation staff that we do care and appreciate them, from writing appreciative comments on posters to collectively donating to buy them all individual Christmas presents. How’s that for some TLC?

Even though a lot of crazy stuff happens in our dorms, we’re still a family

Every family has fights and in Mettler they range from screaming fits to physical blows and trashing of rooms but when it all comes down to it, Mettler hall is a family. We stick together and support one another. We lift each other up, mentally and academically.  Not to mention we’re joined by our all consuming love for Brower, #ISurvivedBrower2015. 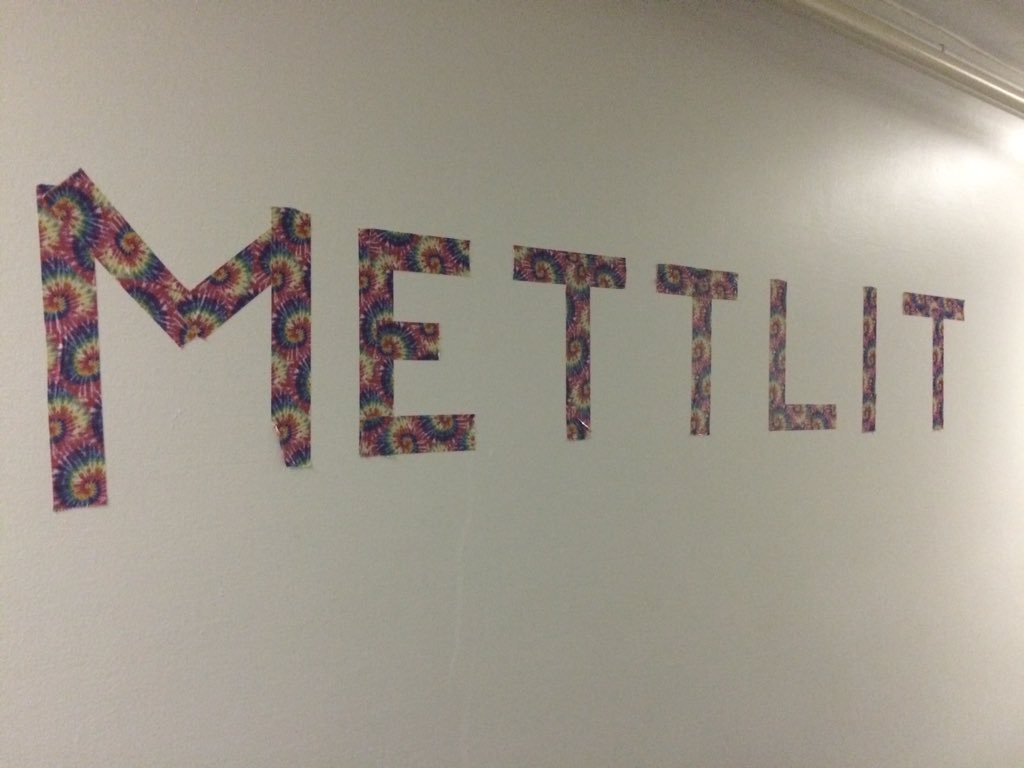 Our best memories have been made here. Thank you, Mettler, for giving us an exceptional and unforgettable first year.