It happened early this morning

Two Rutgers students were arrested and charged with aggravated assault and attempted murder today, after an altercation with two others outside of Old Bay Restaurant early this morning.

The fight took place at 2am when New Brunswick police department responded to a fight outside Old Bay. 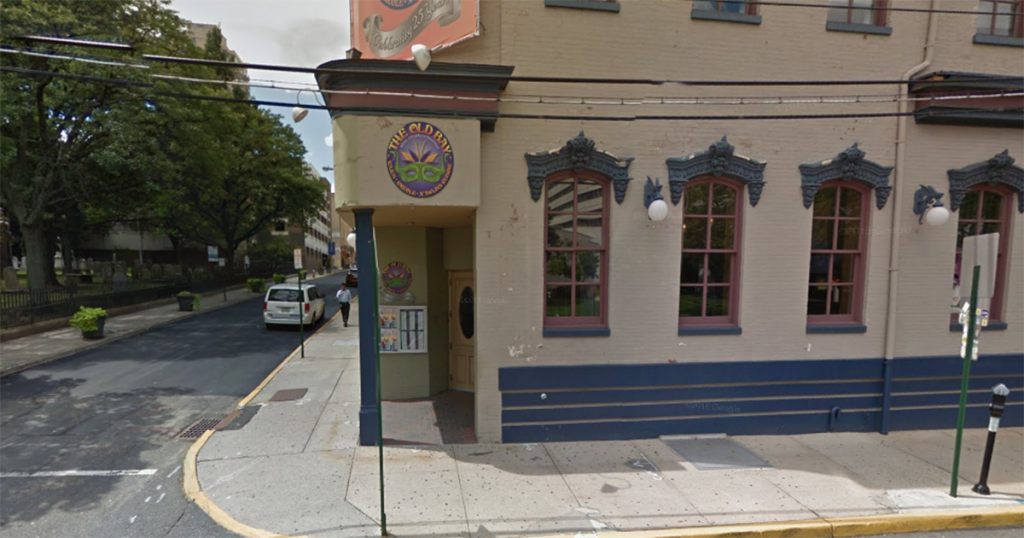 Both victims were taken to hospital with injuries. Annie Hodges had been punched by both suspects, while Pablo Mero-Cabrera was stabbed multiple times in the head and neck and is listed in stable condition at Robert Wood Johnson University Hospital. His injuries do not appear to be life-threatening at this time.

In a statement the New Brunswick police department said: “Both suspects (Young and Tomanelli) were apprehended by the responding officers at the scene.

Both suspects are Rutgers University students. The cause of the altercation between the individuals is part of the ongoing investigation, however the preliminary findings suggests alcohol and drugs were involved.