The real deal behind ‘Slutgers’

‘I wouldn’t be surprised if the Rut was real’

So anyone even remotely familiar with The State University of New Jersey is even more familiar with its not so lovely nickname, “Slutgers”. With the tremendous student body that we have here at Rutgers, it’s not hard to understand why a school this big would have an ever bigger reputation.

We got the real facts behind the ever so infamous “Slutgers” misconception, and asked other NJ University students what they thought about all these RUmors. 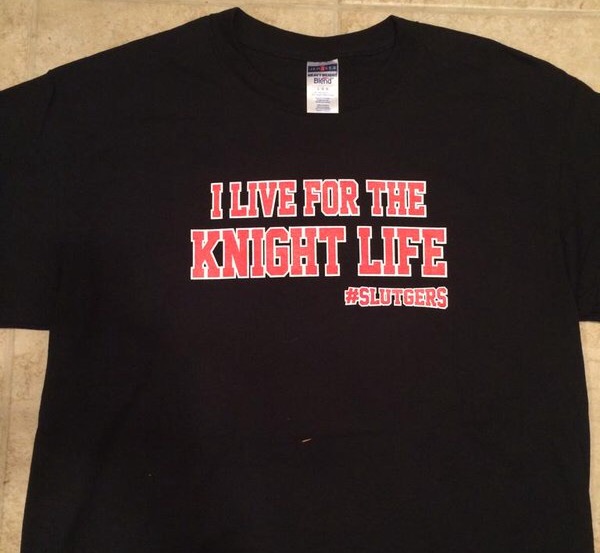 Although I can’t speak for every student here at RU, our infamous alter ego is actually far from the truth.  Over the 250 years of Rutgers’ existence, rumors surrounding our student body’s alleged promiscuity have been piling in and have ultimately led to the conducting of many social experiments on campus. But quite surprisingly to some, these studies show the rumour is opposite to the fact.

Multiple studies have shown one in five female students and one in eight male students currently matriculating at Rutgers are still virgins – and many students remain so well into their senior year at RU. With about 48,000 undergraduate students enrolled at Rutgers, these studies show nearly 20 per cent – or almost 10,000 students – still remain virgins throughout their college education.

Also synonymous with the infamous “Slutgers” is the “Rut”, the supposed STD which was created at and exists around Rutgers. If you believed the rumours, you’d be pretty sure Rutgers is the pit of the state’s STD transmission rates. But actually, our Middlesex county’s STD rate is pretty average — compared to other counties like Passaic, Atlantic and Essex, who actually have the state’s highest prevalence rates based on their total population. So don’t worry about us NJ, Rutgers students are actually quite healthy – it’s some of the other colleges you have to worry about. 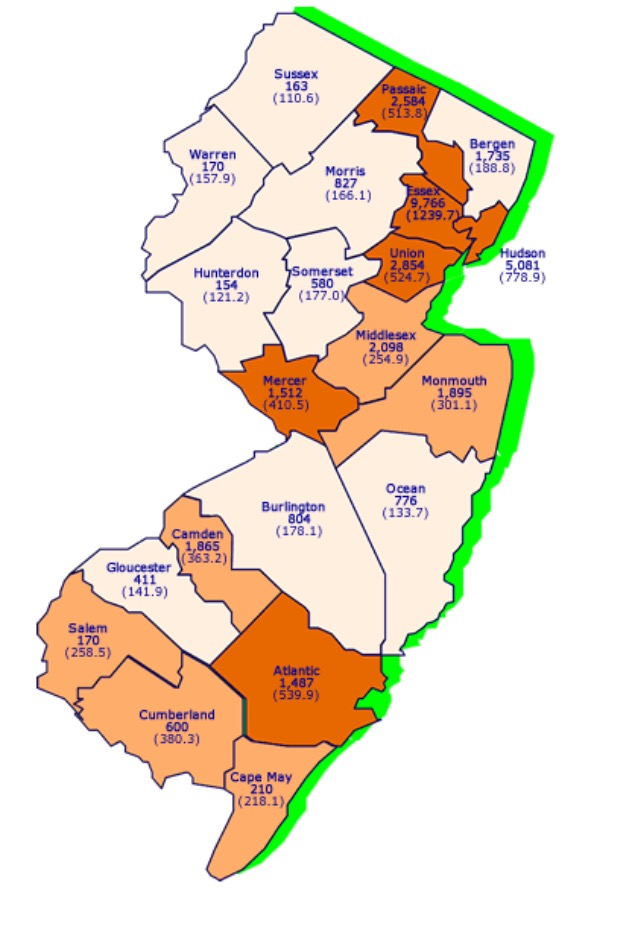 So what is it about Rutgers’ student body that has got us stuck in the trenches of a trampy reputation? We asked six students at various other NJ institutions what they know or have heard about the infamous “Slutgers” stigma. 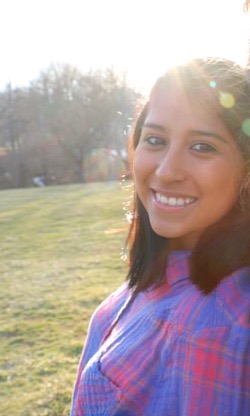 “Everyone knows that Rutgers is known for their wild parties, and all the sex that happens on campus. Hearing Rutgers or seeing the big R makes me think of ‘Slutgers’ because of the reputation the girls have and how the they show it off on social media, its no secret guys talk about sleeping around with ‘the sluts at Rutgers’ all the time. I wouldn’t be surprised if the ‘Rut’ was real.” 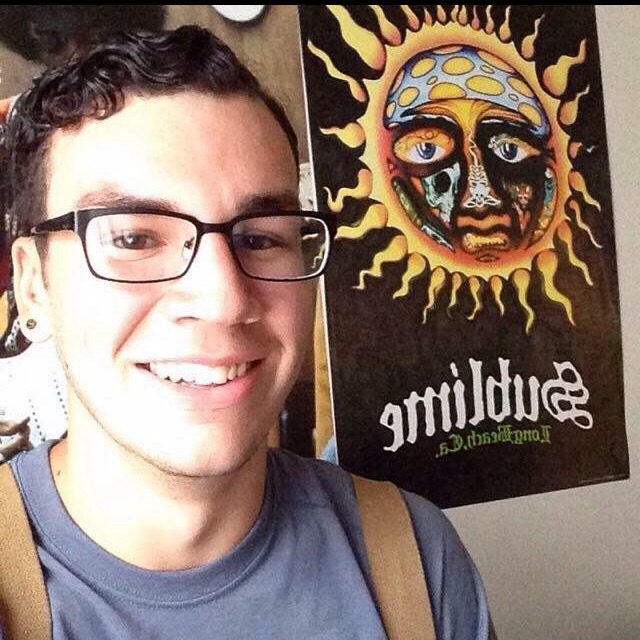 “I would assume people think it’s a campus filled with promiscuity. I mean, when I hear ‘Slutgers’ I just think of it as a big party place since people are always going there to throw down. And I’ve definitely heard that you can catch something from just breathing the air down there – ‘don’t breathe their air you’ll get Herps’.”

“I’ve heard that it’s called ‘Slutgers’ because of some big breakout of STDs there. And I mean Rutgers is a huge party school so I guess that’s expected. I’ve never heard about the ‘Rut’ but it wouldn’t really surprise me if it was true. At any school as big as Rutgers, I feel like there’s a higher chance of that happening.” 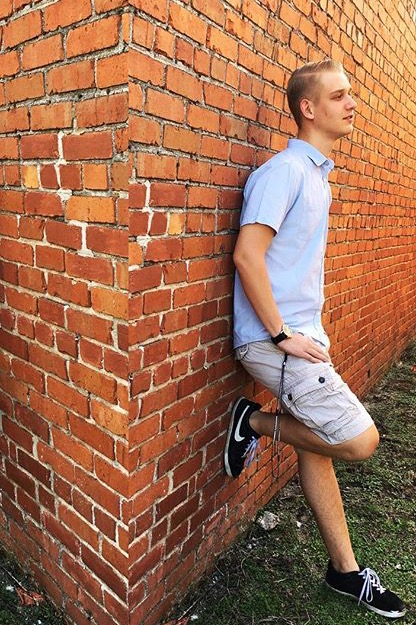 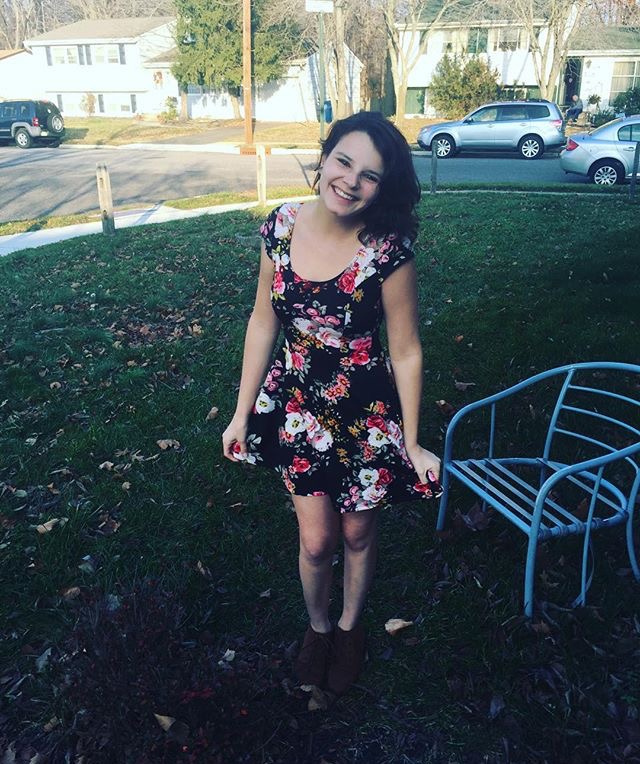 “Well for starters, the word ‘Slutgers’ is derogatory. I mean I don’t go to the school but friends do. Most people associate it with women who dress provocatively at Rutgers and I’d assume you’re called that because you’re one of the top party schools in NJ. And ‘catching the Rut’ sounds like a bunch of jocks made that up, you can get an STD anywhere.”

“Slutgers is what is it is basically coming here to Rutgers every girl or I should say most of the girls act like sluts when they party. This is a party school after all. I know the ‘Rut’ to be just a slang term for catching STDs here, and with how big it is here you can imagine what must go around.”

So with all this said, and with the real facts laid down for all to see, can we please leave “Slutgers” and “The Rut” back in 2015 this new year?