Singer and songwriter Mary Lambert is coming to Rutgers and Facebook trolls have taken over the event page.

RUPA is co-sponsoring “An Evening with Mary Lambert” with The Center for Social Justice Education and LGBT on February 10th for Body Positivity and Awareness Week.

Lambert who is famously known for her collaboration with artist Macklemore for Same Love, a song promoting social justice, will be talking about body image positivity.

Lambert’s seemingly innocuous message, however, was met with a negative response by some students.

Then some students got a bit sardonic: 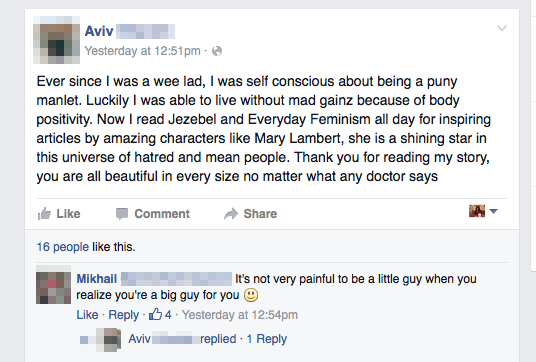 The posts quickly stirred up some discussion and some users fired back in response. 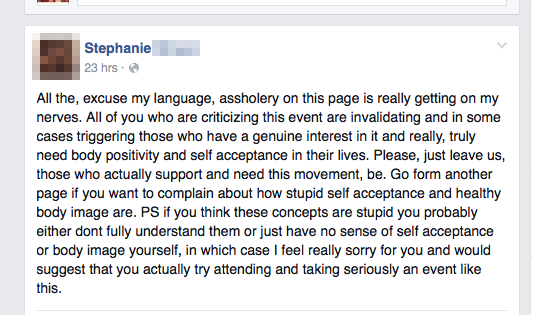 RUPA intervened by removing some of the negative posts and warned users they would be blocked if they continued to post inappropriate comments.

But the jokes haven’t put everyone off the event, which as of this evening has 163 people attending and over 300 interested.