Prep your tinsel, your lights and your Christmas spirit

At 4pm on Saturday, in 65-degree weather, a herd of college kids dressed as Santas and elves descended on Easton Avenue for the fifth annual New Brunswick SantaCon, a bar crawl with great drink deals, a big turn-out and loads of Christmas spirit.

Brought to the area by the same people who run the Halloween bar crawl, the event began at Brother Jimmy’s and continued to Golden Rail, Olde Queens and Scarlet Pub until close at 2am. 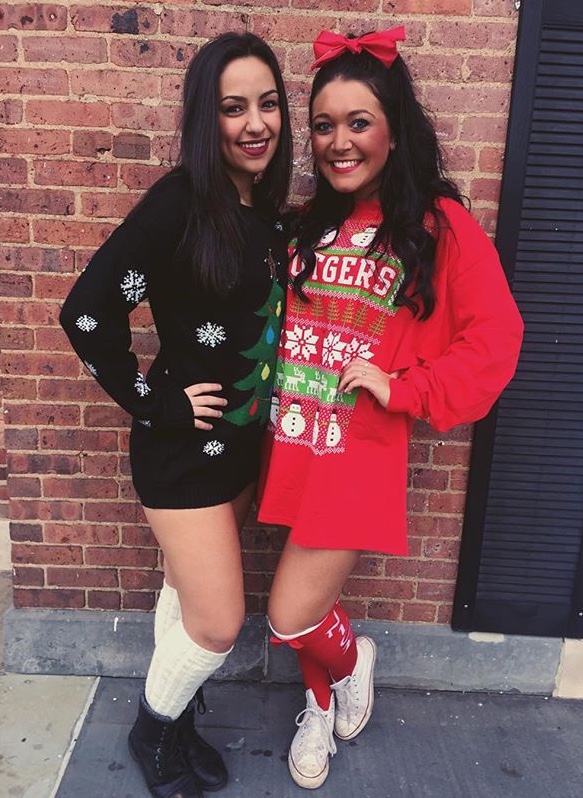 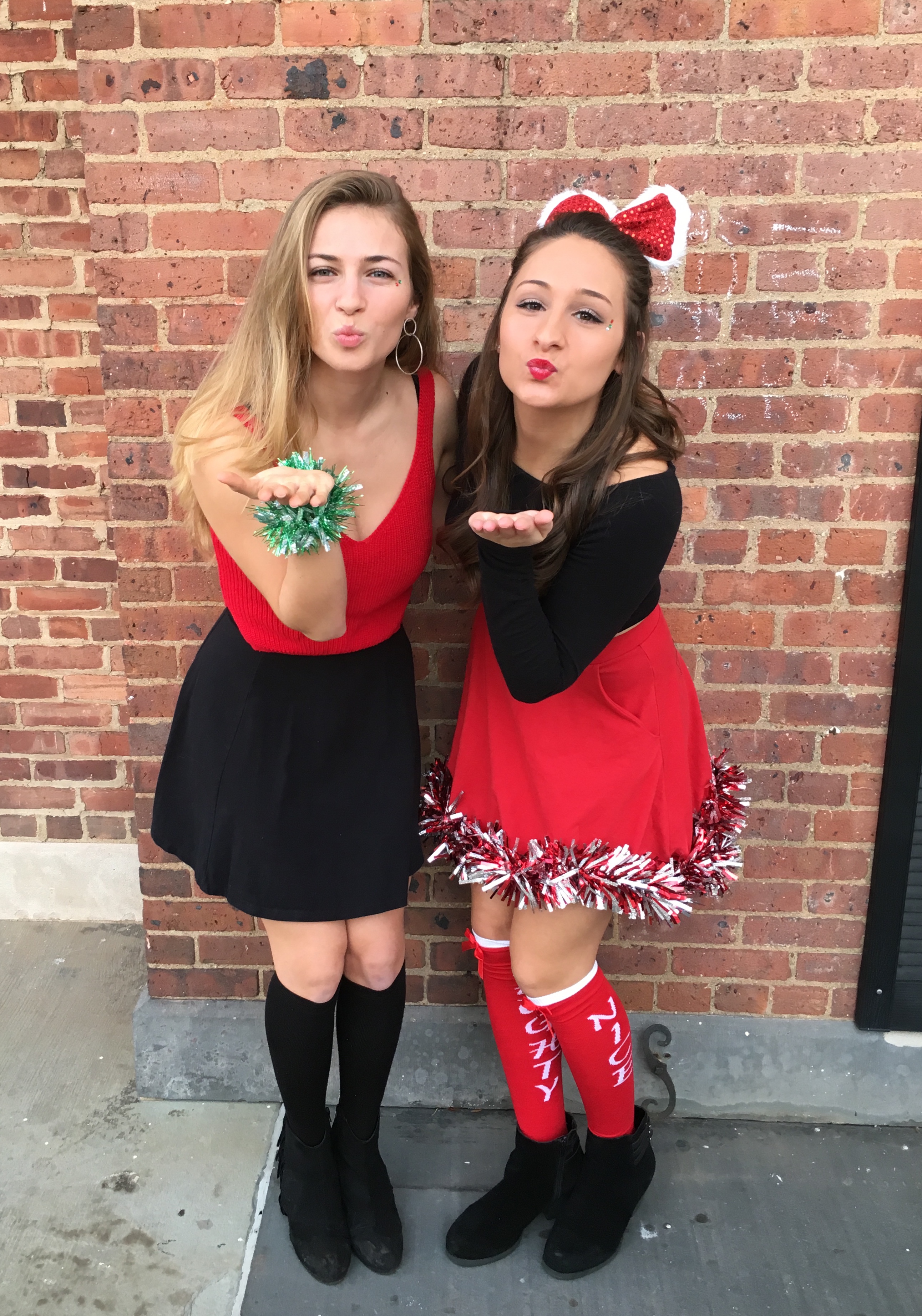 Brother Jimmy’s had deals until 6pm, Golden Rail’s specials lasted from 6pm to 8.30pm and Queens and Pub lasted from 8.30pm until close. Very generous of Queens and Pub, but maybe they thought no one would last past 10pm.

Even though SantaCon may only seem like fun and games, a lot of good came out of the day. Not only did the bars receive a lot of business, but our beloved, top-of-the-line restaurants like R.U. Grill and Hansel ‘n Griddle were packed as well. 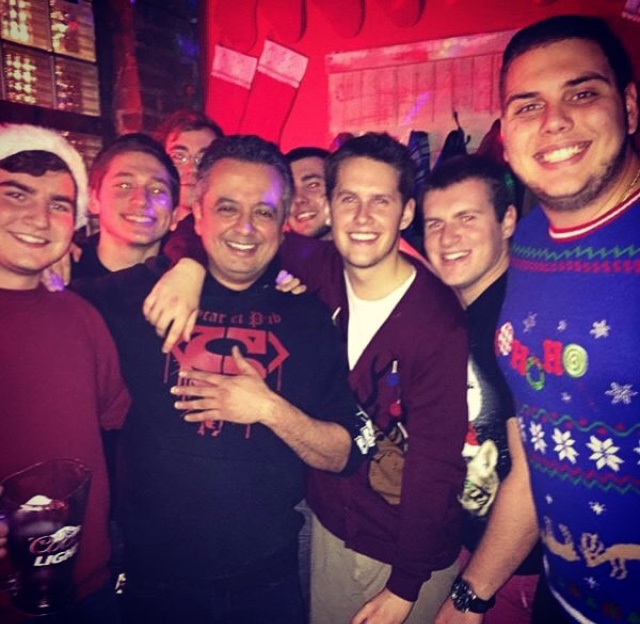 Fortunately for the bar owners (and unfortunately for us), we all moved along quicker than the schedule suggested we should, making our bar tabs more expensive than we may have anticipated. But half of the proceeds from every bar went directly to charity. Now that’s what I am talking about…the season of giving.

And of course there were cash prizes and t-shirts for the most spirited. Rutgers students really know how to spread Christmas cheer with their full-on Santa outfits, ugly sweaters and festive skirts. 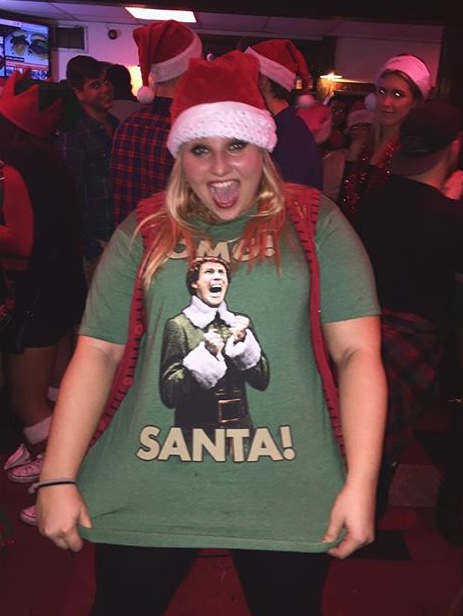 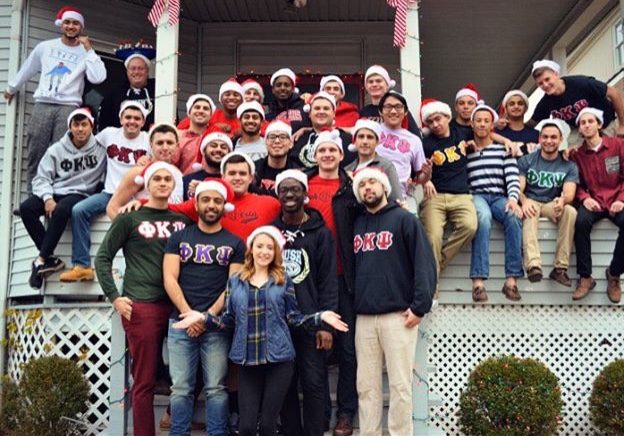 I never knew there were so many ways you could creatively use 50-cent strands of tinsel. And snaps to those who actually had a light show in their hair or on their costume – thanks to them, SantaCon was lit.

Some of the highlights from the night included 50-cent wings and $3 margaritas at Brother Jimmy’s, three surprise Christmas shots at Golden Rail (so delicious) and special t-shirts to the first 50 people in Queens. Because the line at Queens was crazy long as usual, I had zero chance of actually getting a t-shirt. 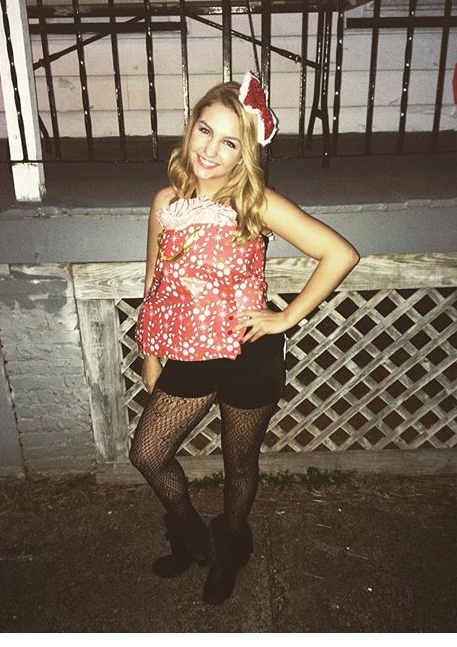 The New Brunswick bar crawl started off the holiday season just right. We’re fortunate enough to have our own bar life right on campus.

We can add New Brunswick SantaCon to our long list of Rutgers experiences. Thanks to the hosts – we are all anxiously awaiting the first annual Valentine’s Day bar crawl…